A transfer ban is a nightmare for a big club at any time. 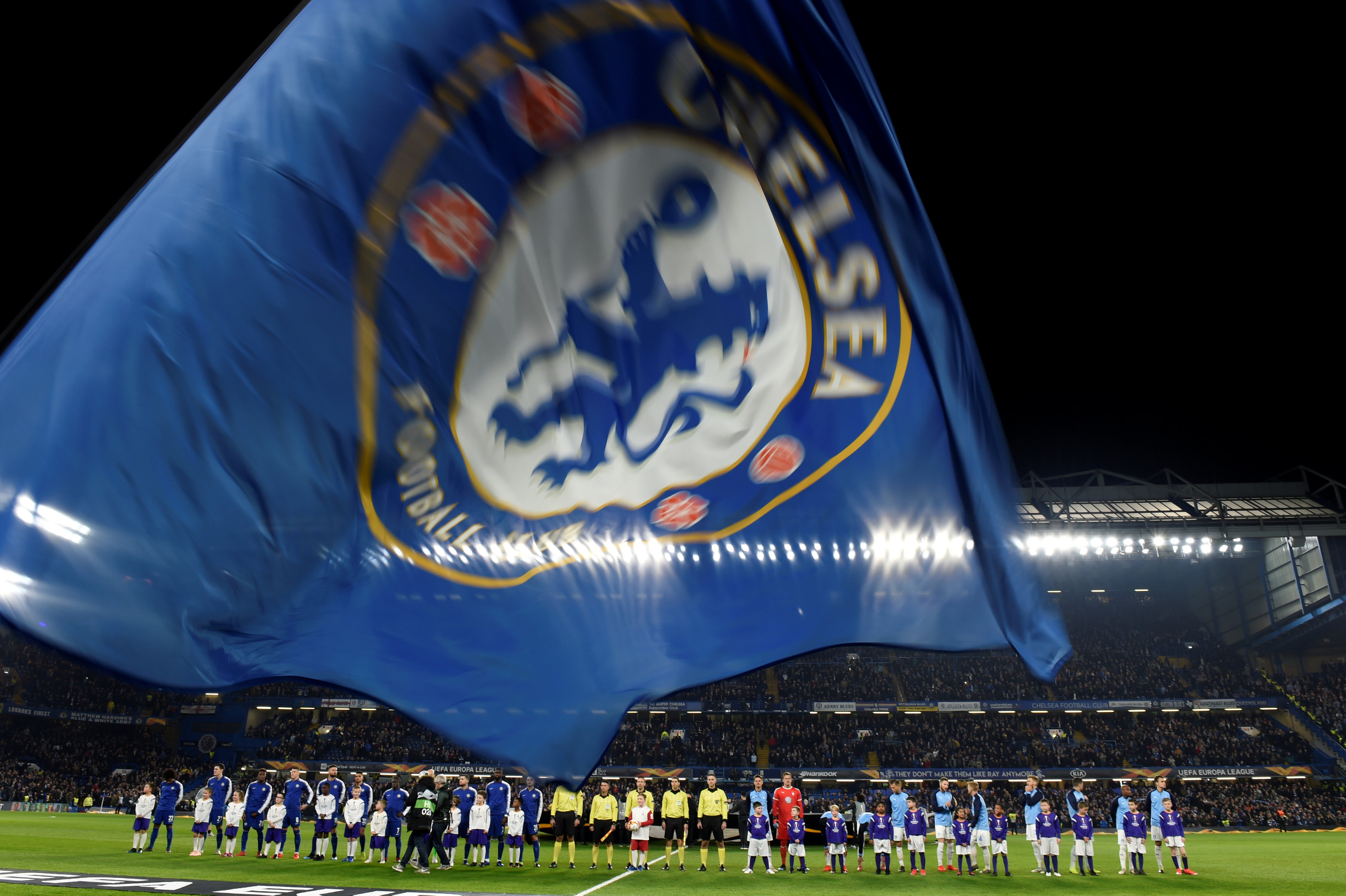 But for it to be facing the Blues – as it seems another summer of managerial upheaval is likely – comes as an extra element of chaos.

Any new manager wants his own players.

With the prospect of Maurizio Sarri still being at the helm in August fading with every week, the news adds another cloud to a murky Stamford Bridge horizon.

The truth is that Chelsea probably knew what was coming.

After all, it has been on the agenda for a year or more. The club’s lawyers will already have mapped out the response.

And it was not as bad as the two-YEAR ban that was mooted. 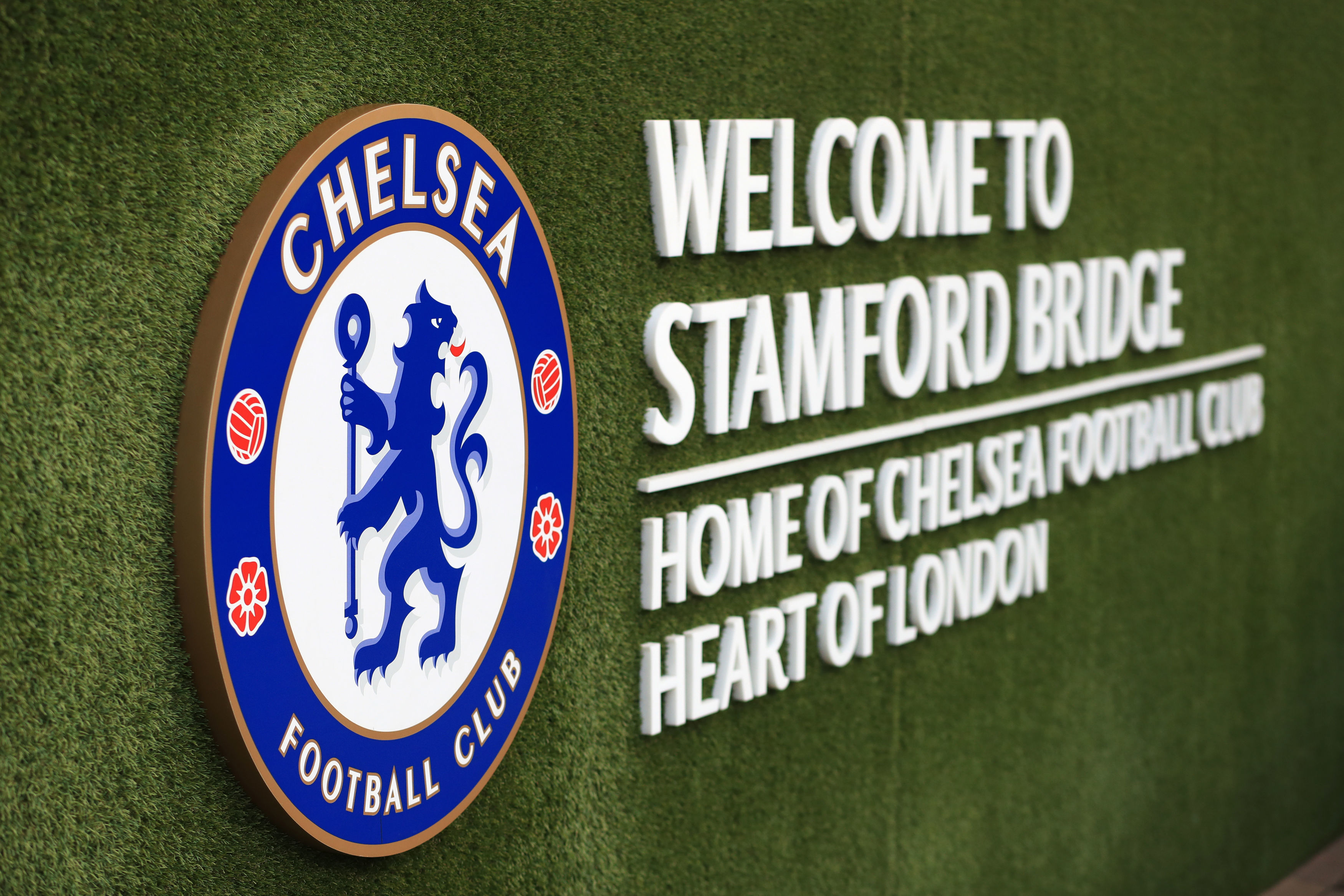 That Chelsea will appeal and try to fight the decision is pretty much guaranteed.

They will certainly be able to delay the inevitable, if not deny it.

But while Real Madrid did get their two window ban halved in 2016, both Barcelona and Atletico had to serve their bans in full.

The Lausanne-based Court of Arbitration for Sport has ruled in favour of the sanction and backed Fifa’s strong stance.

That opens the way for a summer of huge business, with the club effectively buying their squad until January 2021. 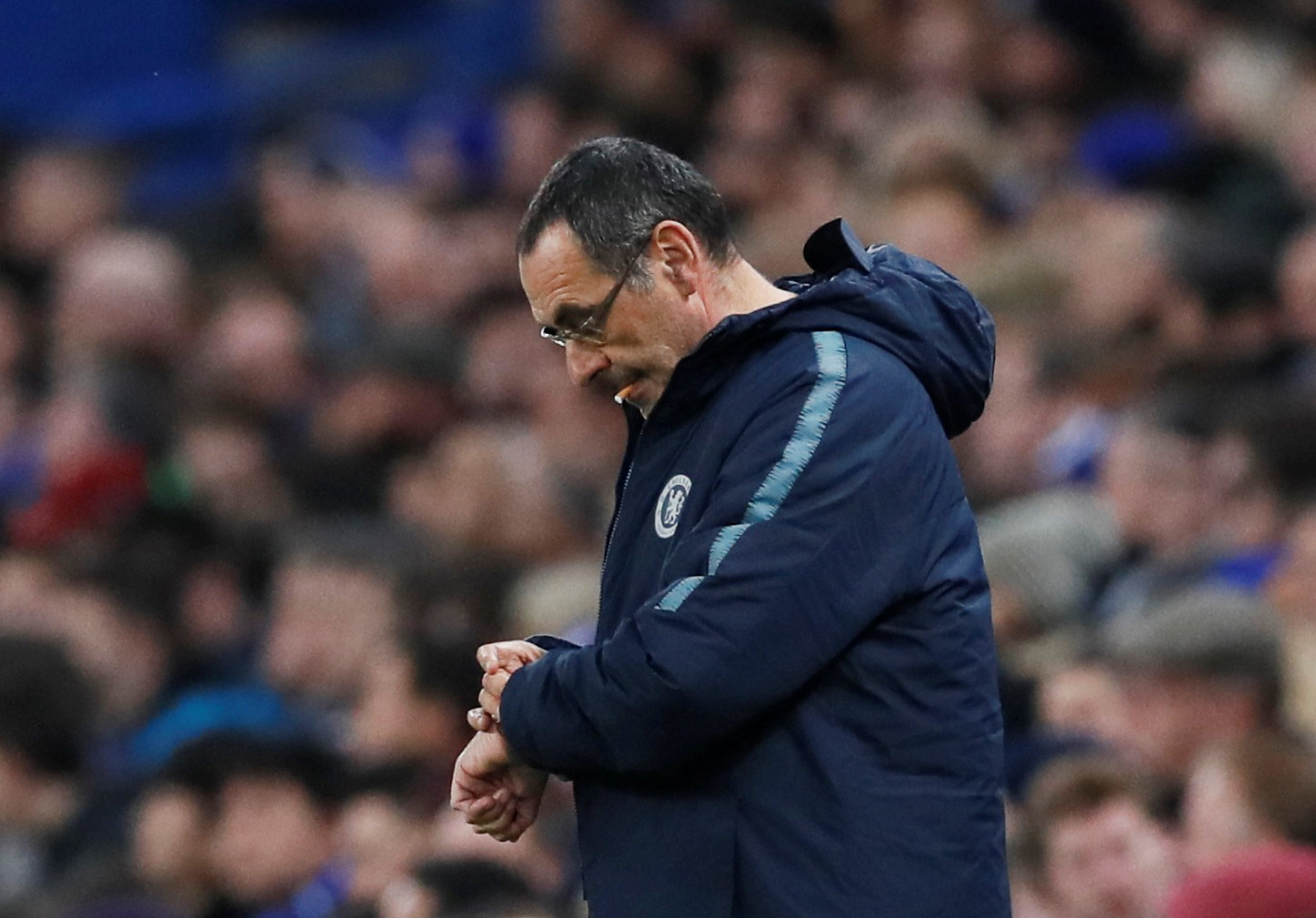 His calls will be the ones that the club is burdened with for 18 long months. He will have to get them right.

But being prevented from making any signings for the next year, after Fifa proved they are not just accusing Spanish clubs of trawling the world to sign under-age players, is still a huge blow for the Blues.

It also hands Eden Hazard and any other want-away players all the aces when it comes to this summer.

They know they can play hard-ball.

Of course, Chelsea have been here before. 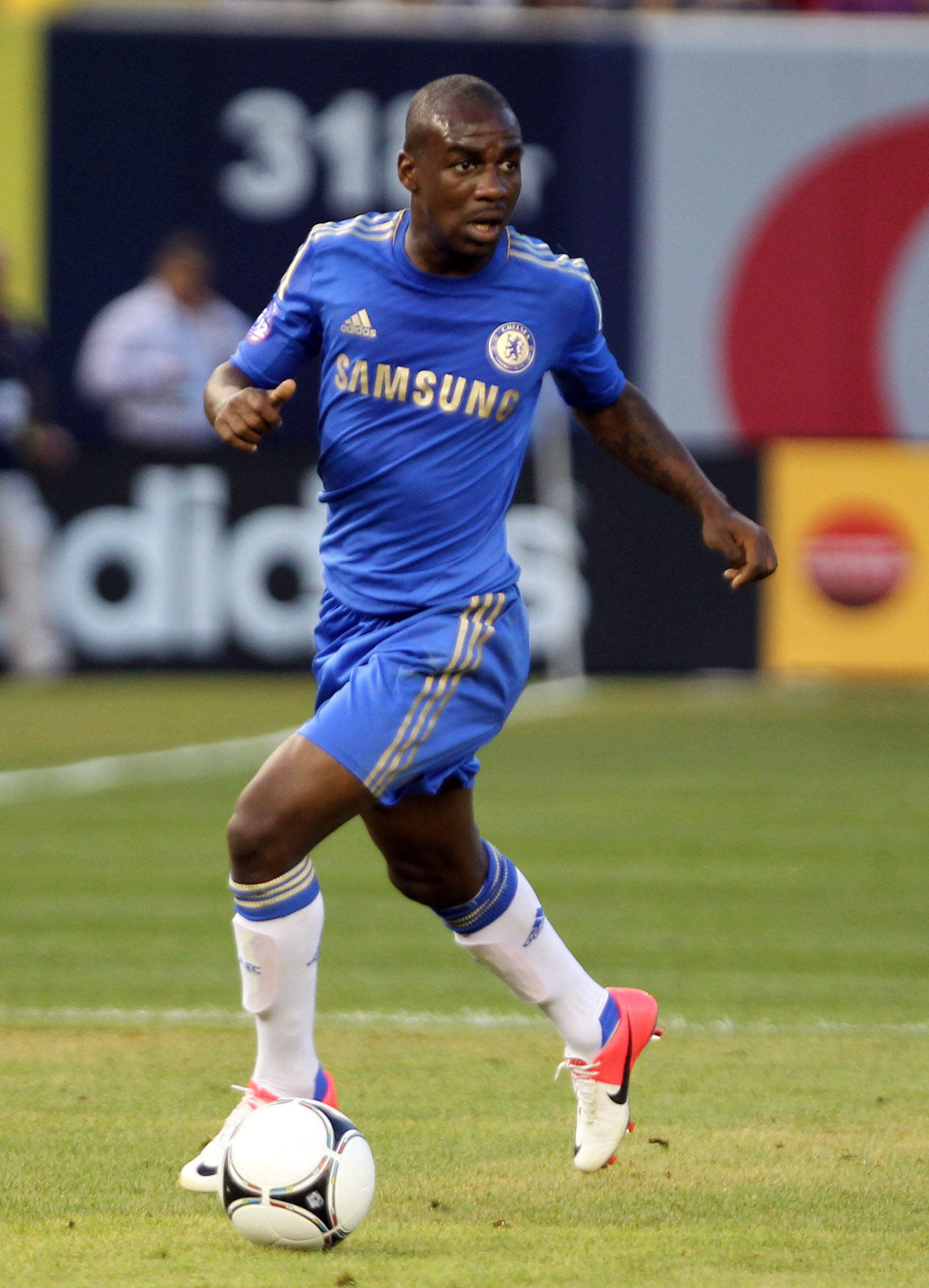 In 2009, the club was handed a two window ban after a complaint from French club Lens over the signing of teenage winger Gael Kakuta.

It was only after Chelsea reached an agreement with the French side – understood to have cost up to £3m – that the complaint was withdrawn and the ban lifted.

This time round, though, it will be more difficult for Chelsea to "buy off" the other clubs involved.

After all, Fifa have cited the cases of 29 players.

Fifa has promised to keep acting over the worldwide pursuit of young starlets.

More Prem clubs are also being investigated by the men in suits from Zurich, with the FA’s role in the workings of the international transfer market cast under scrutiny by the £391,000 fine that Wembley officials have pledged to contest. 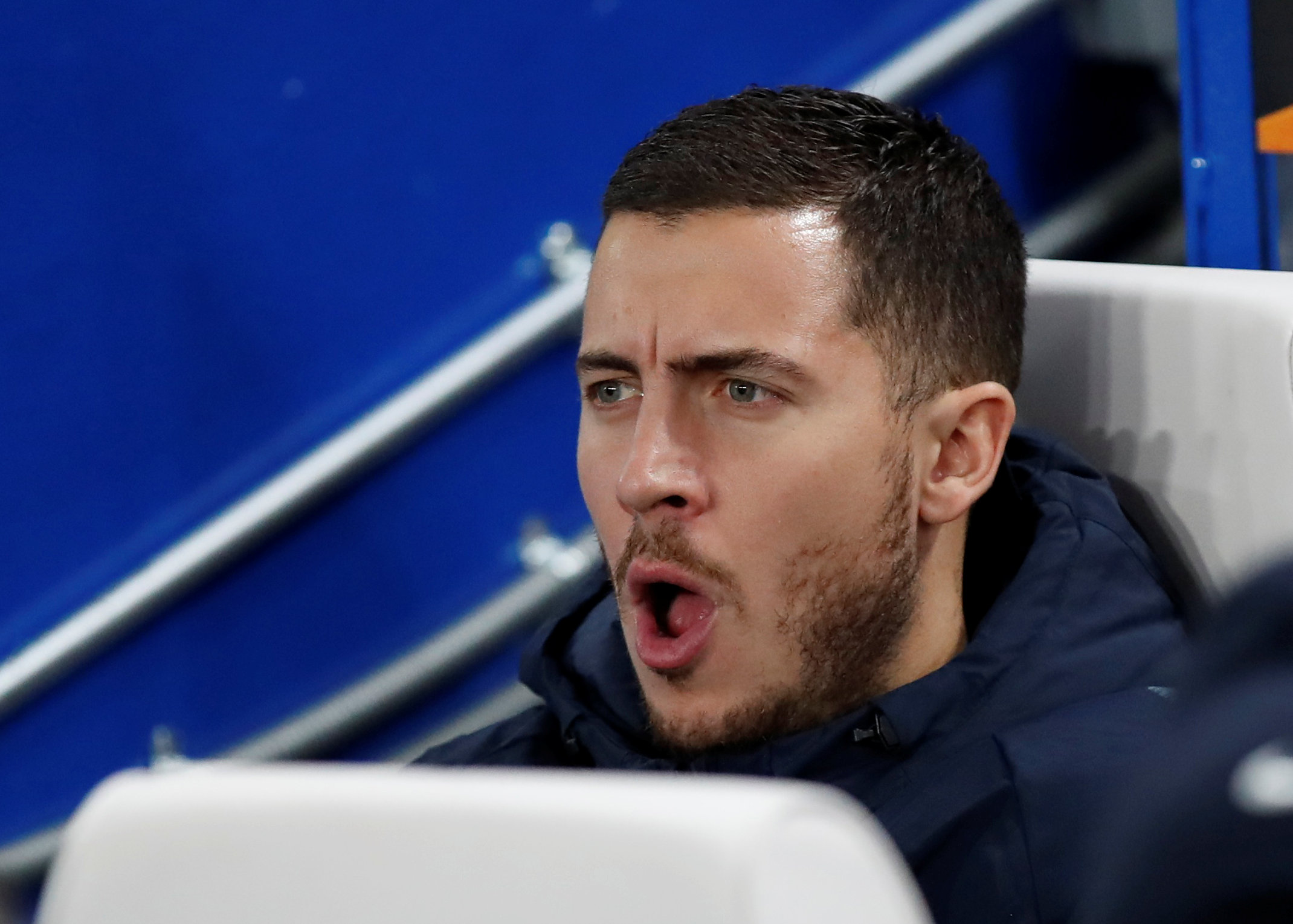 Those under threat will see what has happened to Chelsea and start to prepare for what might happen to them.

It could mean that this is an even bigger summer of transfer turmoil than it might have been.

It surely will be in SW6.