SNAKES and lions were in safe hands when Real Madrid stopper Thibaut Courtois held them on a visit to the zoo.

The Belgium No1 is enjoying the off-season before the hard work commences ahead of LaLiga's restart on September 12. 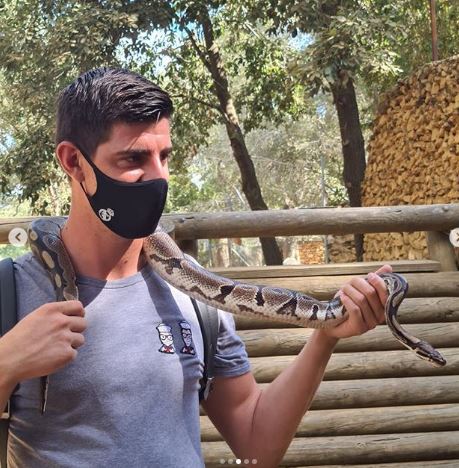 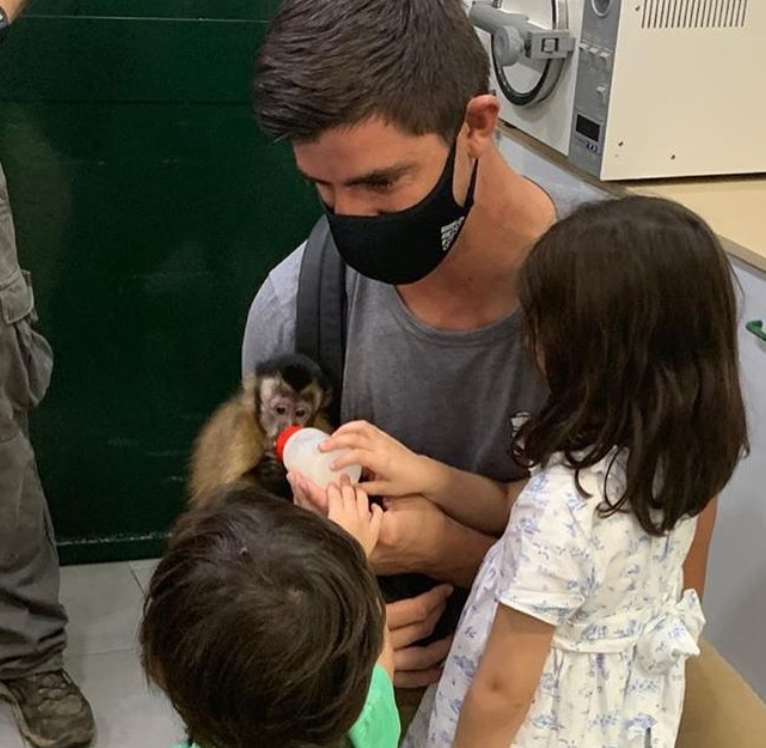 And with travel options limited because of the coronavirus pandemic, the 28-year-old spent his free time at the animal rescue centre in Cadiz.

Courtois was given an intimate experience after being given special permission to hold a host of furry friends.

In pictures uploaded to his Instagram, the stopper can be seen holding cubs, feeding monkeys and stroking tigers.

Alongside the images, he wrote the caption: "Thanks to the Castellar Rescue Centre for showing me their work and the work they do for these animals."

That is because Courtois was branded as much when he handed in a transfer request to force his £35million move to the Bernabeu from the Blues in 2018.

Chelsea then landed Kepa Arrizabalaga for a world record £71m as his replacement. 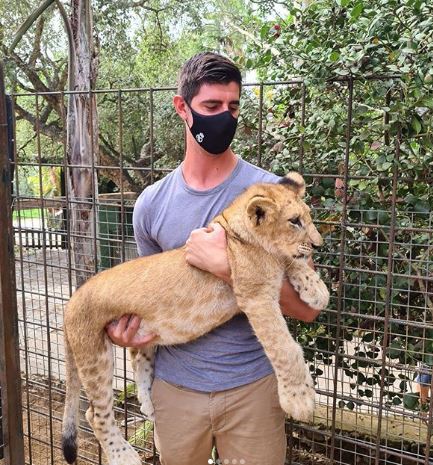 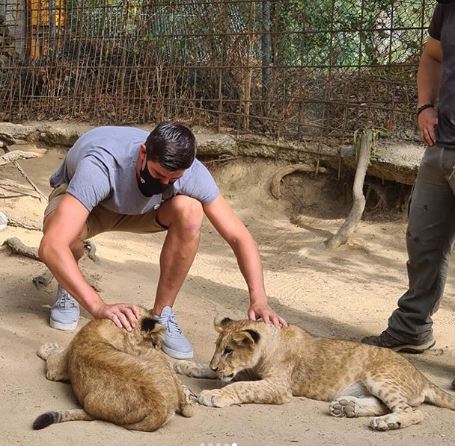 Courtois made 154 appearances for Chelsea in a four-year stint between 2014 and 2018, winning two Premier League titles, one League Cup and one FA Cup.

But his departure left a sour taste with Blues fans despite revealing he asked to leave London to be closer to his family in the Spanish capital.

He was also forced to deal with fans from former club Atletico Madrid calling him a snake after moving to their fierce rivals.