CHELSEA’S new kit pays tribute to Stamford Bridge as the Blues believed they would be playing at Wembley Stadium next season.

The Blues’ new jersey has several images of their iconic Stamford Bridge stadium woven into the design as they pay homage to club's only home. 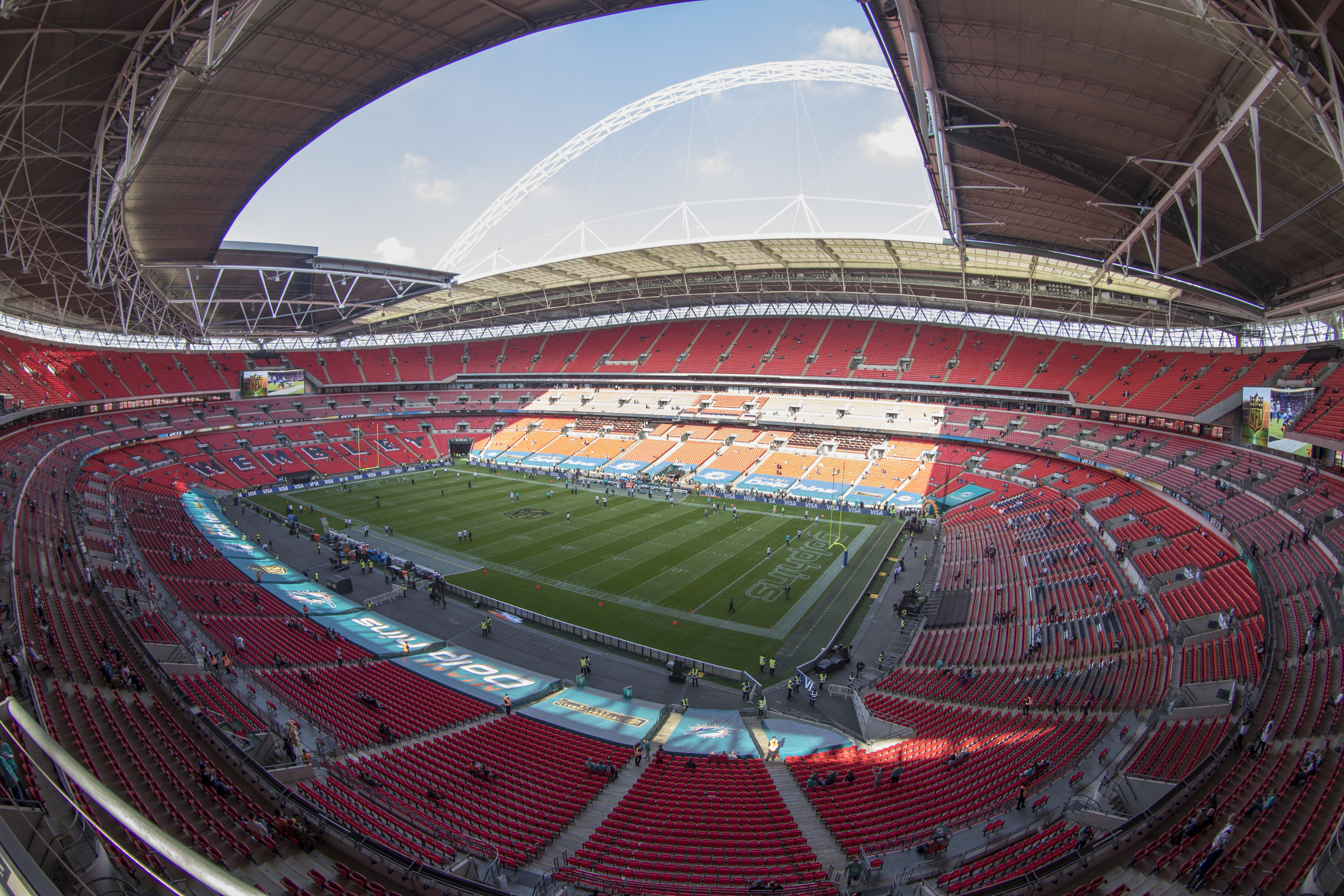 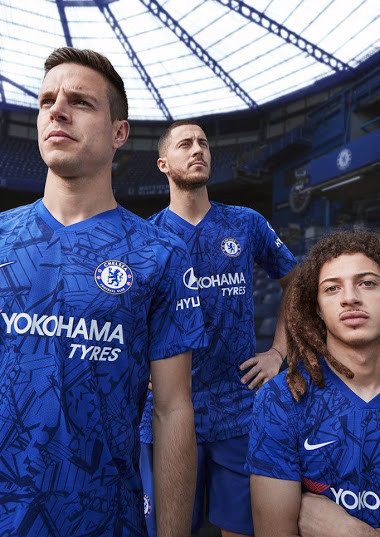 The Express claim the reason Chelsea pay such great tribute to Stamford Bridge is because they did not think they would be playing there next season.

It is understood Chelsea chiefs were planning to build a new £1billlon home and knock down their 40,000 capacity stadium.

While the new stadium was being built the Blues would have temporarily moved into Wembley.

Tottenham had spent 18 months playing in England’s national stadium while their new 60,000 seated ground was being built.

Spurs had delayed the opening to their new stadium several times following construction problems and only played their first game at the Tottenham Hotspur stadium at the beginning of April.

Chelsea had officially announced they their plans to build a new stadium would be shelved.

A statement said: “Chelsea Football Club announces today that it has put its new stadium project on hold.

“No further pre-construction design and planning work will occur.

“The club does not have a time frame set for reconsideration of its decision.”