The improving chaser had been favourite for the Close Brothers' Novice Handicap but will instead take on the big guns in the two-mile Grade 1. 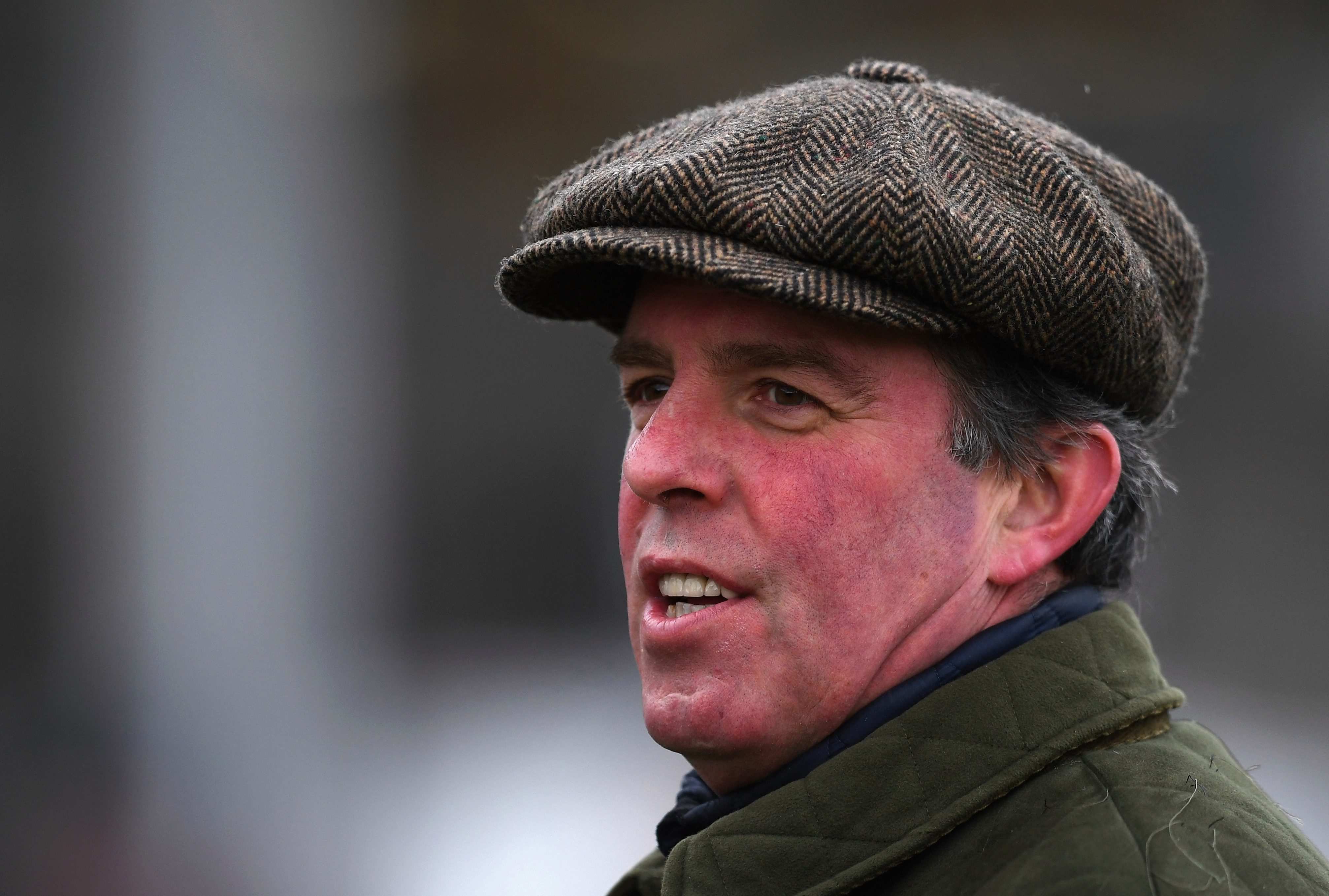 With this year's Arkle looking potentially sub-par, it could be a wise call from connections – for all that the seven-year-old will need to find roughly another stone of progression to be in the shake up.

George wrote on his website: "Clondaw Castle has not been confirmed for the Close Brothers Novices Handicap Chase.

"Following discussions with his owners we have decided to supplement him in what looks like a very open renewal of the Racing Post Arkle Challenge Trophy Novices Chase."

Two wins in a novice and a handicap have seen the son of Oscar's rating rise from 129 to 144 – but now he faces his acid test against the likes of Lalor and Glen Forsa.

George also had an update on Big Bite, who has been confirmed for the Supreme Novices' Hurdle, and Activial and Singlefarmpayment, who'll line up in the Ultima.

Sumkindofking will likely be aimed at the Kim Muir.