DERECK CHISORA was snapped dining out for lunch in Mayfair after quashing retirement rumours following his loss to Oleksandr Usyk.

The 36-year-old British heavyweight was outpointed by his Ukrainian opponent, 33, at an empty Wembley Arena on Saturday night. 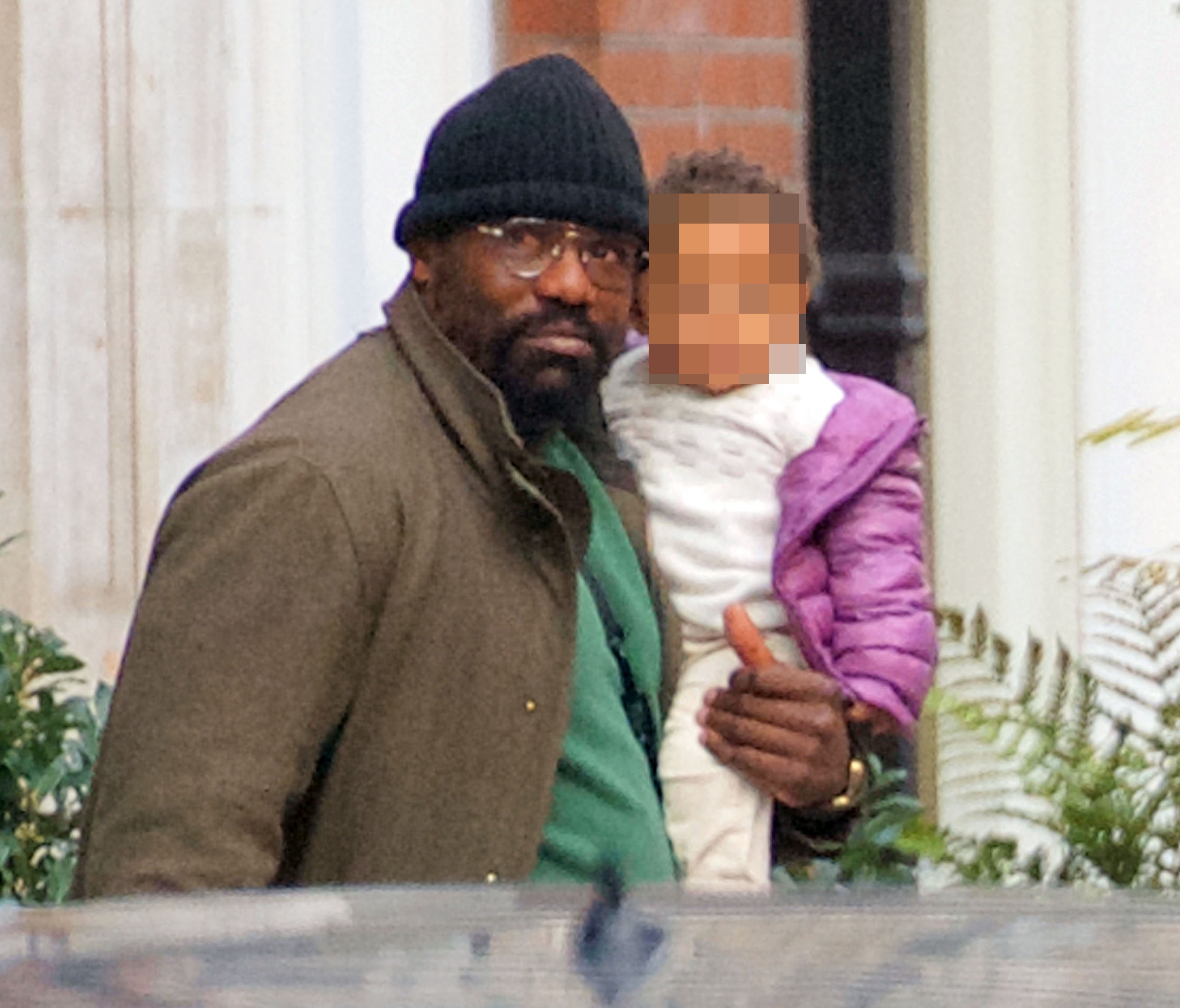 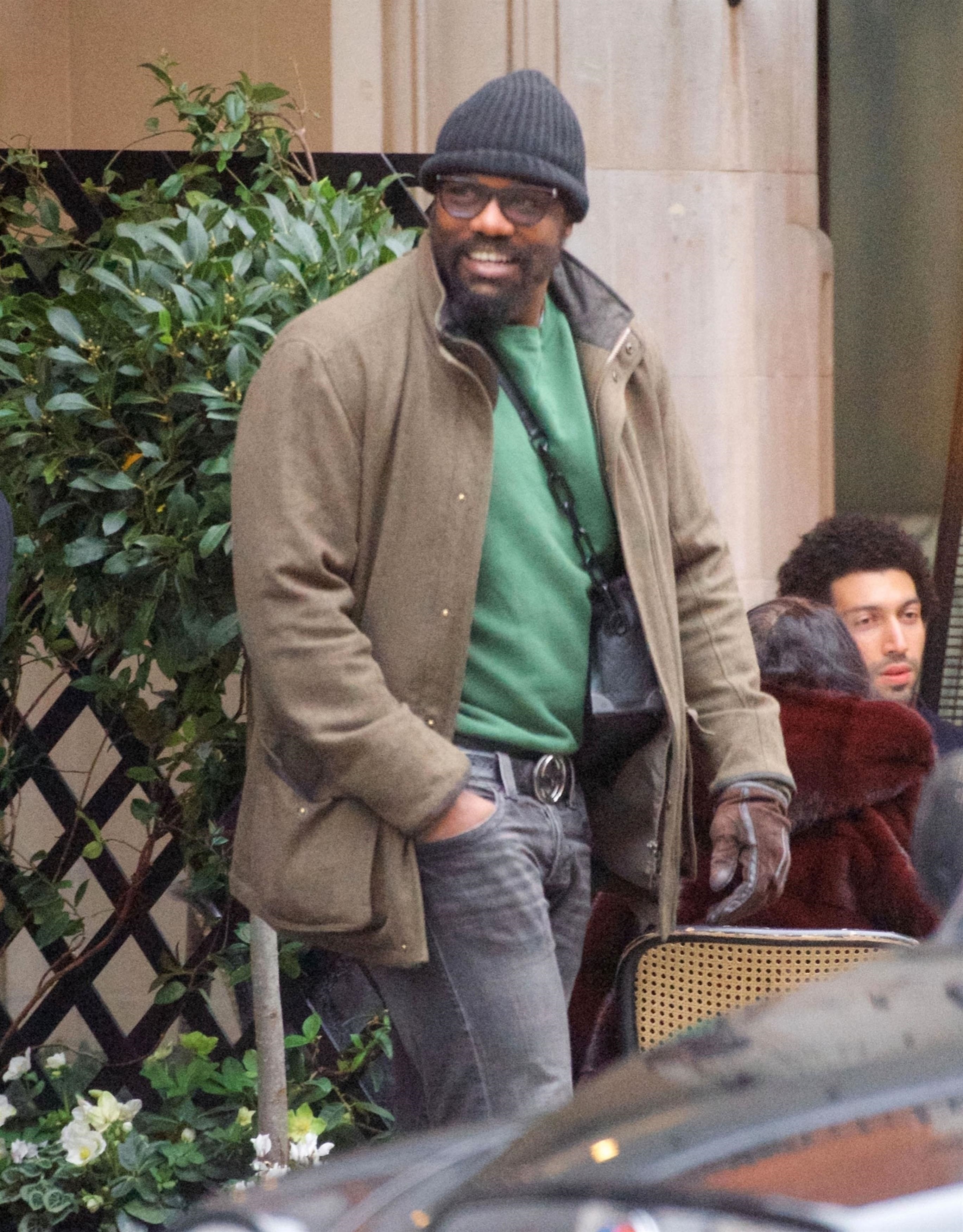 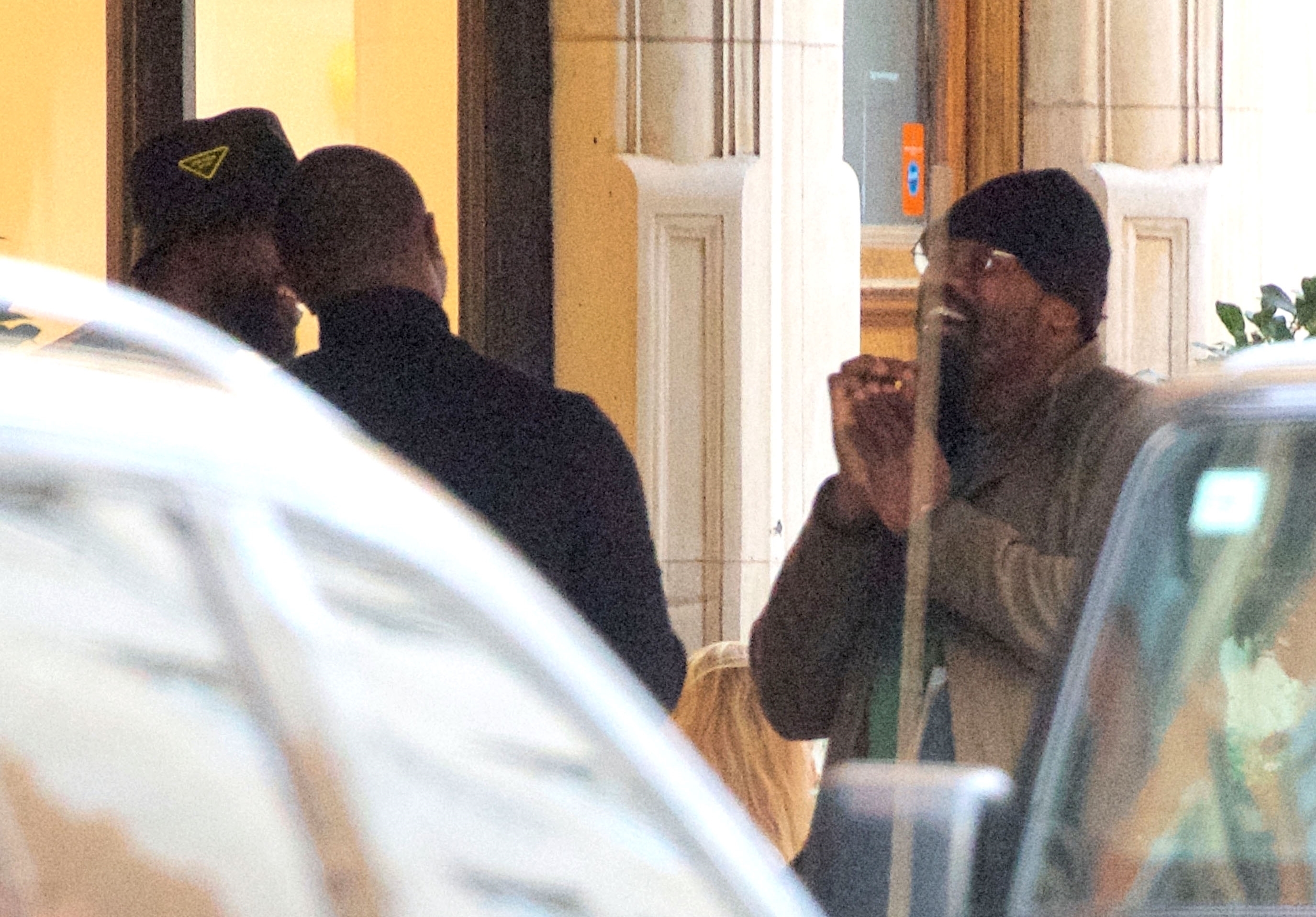 Del Boy fought an incredible fight – with some bookies having him as big as 80/1 to spring a surprise against the former unified cruiserweight champ – but lost out on the judges scorecards after 12 bruising rounds.

Despite suffering a heartbreaking loss, Chisora showed some unreal sportsmanship by bringing Usyk and his team BURGERS after the fight.

And he was eating out again at plush Mayfair eatery Scott's Restaurant.

The boxer could have been gorging on Caviar and Lobster – a far cry from the Five Guys fast-food feast he forked out for post-fight.

Chisora was seen holding his daughter in his arms and smiled for the cameras.

He looked sharp in a black beanie and khaki overcoat but left the venue wearing a glove on his left hand.

The image sparked concerns the veteran could be nursing an injury after the Usyk fight but he has been quick to shut down talk of retirement.

After the fight, he told IFL TV: "Two weeks off and I’m back in the gym. Keep grinding.

"I’m not retiring yet. I love boxing so much. I can still punch." 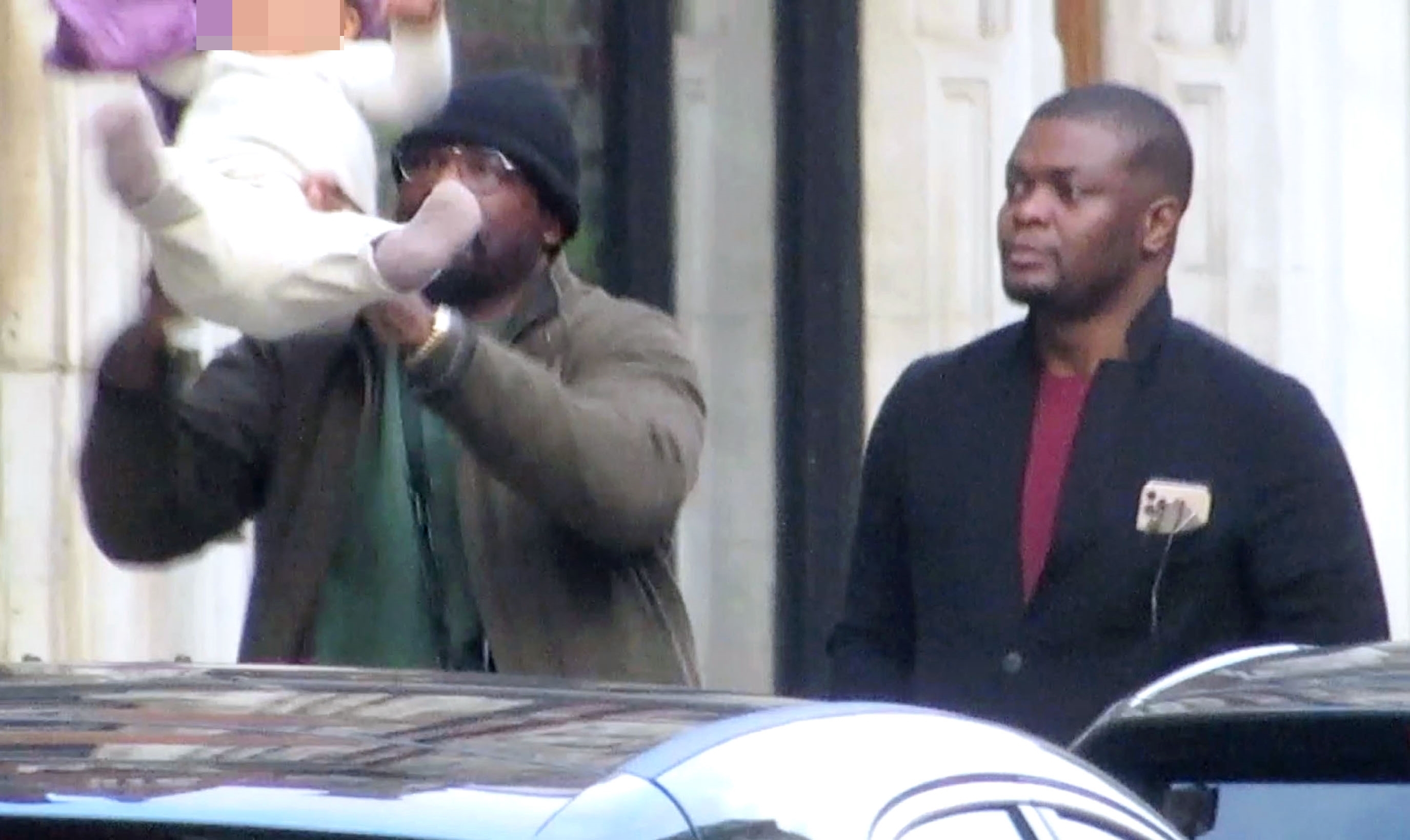 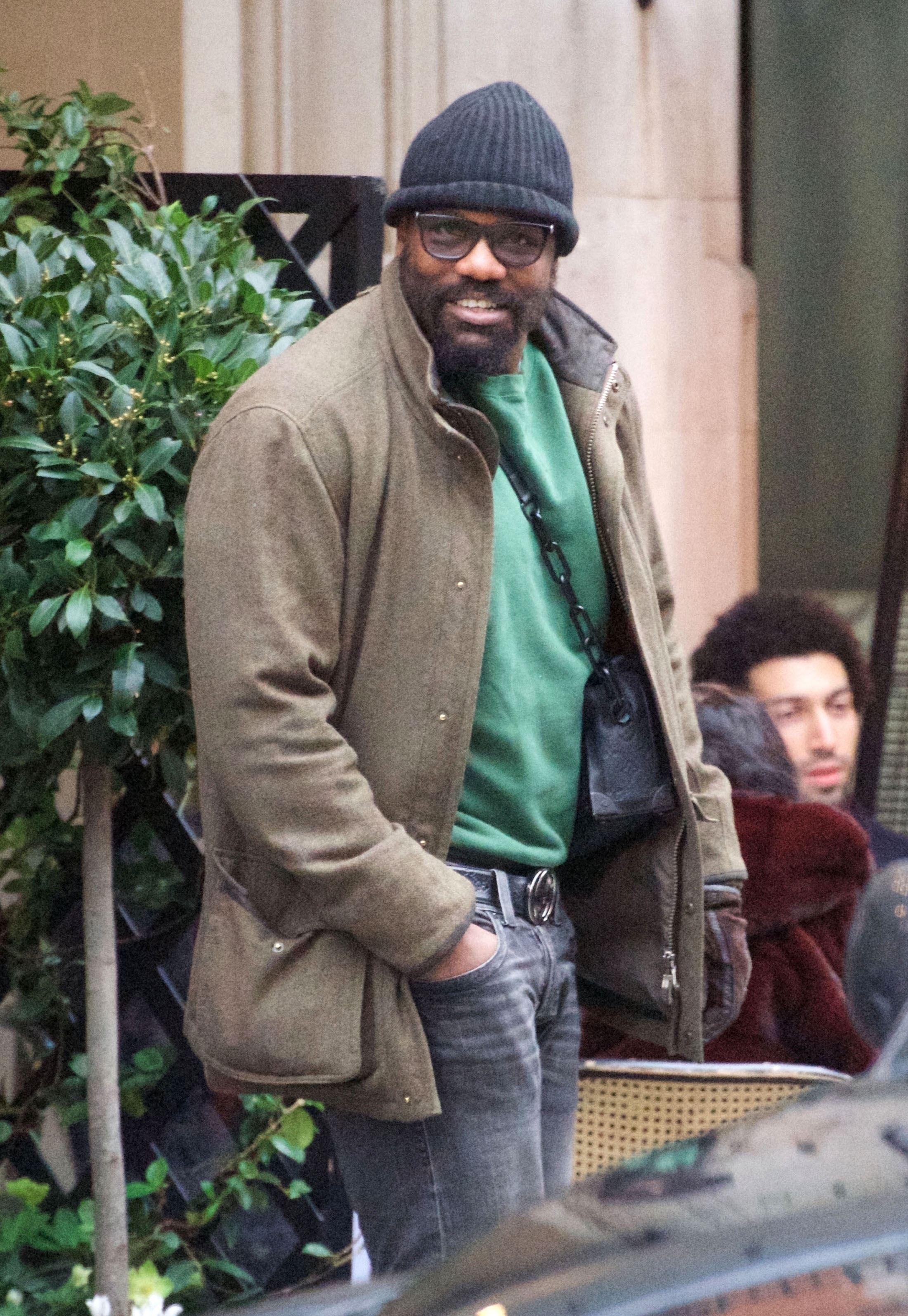 Chisora and manager David Haye posed with Usyk for a pic after the fight, with plenty of respect between both camps.

After seeing off Chisora's valiant effort, Usyk called out Anthony Joshua after cementing his position as AJ's mandatory for the WBO belt.

And Eddie Hearn revealed the fight will 'one million per cent' happen if a bumper British bonanza with Tyson Fury cannot be agreed.