CHRIS EUBANK JR revealed he has been working with Roy Jones Jr "every day" to train him for his fight against Mike Tyson.

The two veterans of boxing, with a combined age of 105, dust off their gloves in an exhibition scrap on September 12 in California. 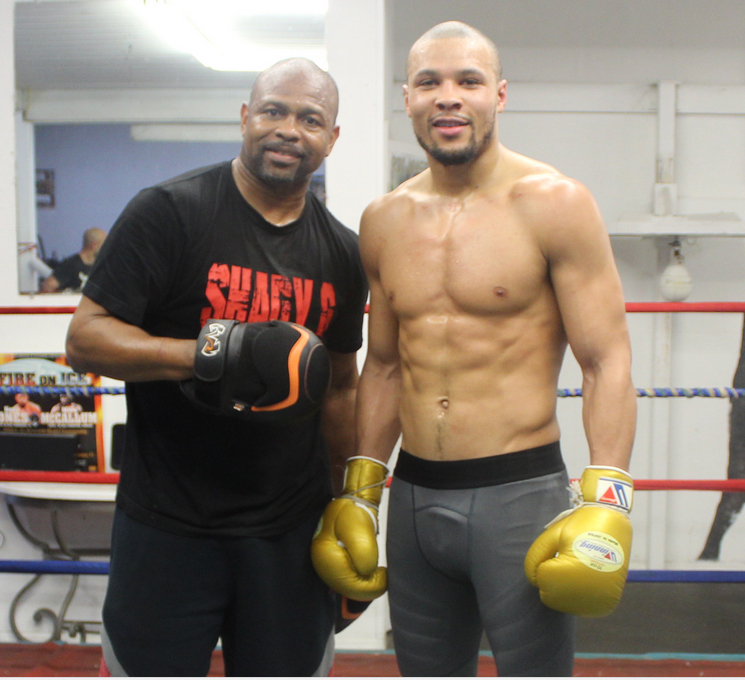 Iron Mike has lost an incredible five stone to get himself fighting fit ahead of his first appearance in the ring since 2005.

Speaking to talkSPORT, the Brit boxer revealed he is living the dream to have landed in his position.

Eubank Jr said: "I just never dreamed I would be in this situation where I’m being trained by one of the best ever, somebody I looked up to and idolised as a kid.

“Obviously I’ve got to get him in shape for this fight he’s got with Mike, but just a lot of learning.

“A lot of one-on-one time spent on focussing and mastering these little things that I guess I lost track of over the years.”

Eubank Jr, 30, admitted how he idolised the legendary Tyson growing up and for the first time ever wants the American to lose.

He added: "I’ve got a front row view into what Roy is doing to prepare for Mike and I’m helping him.

“This is something that I never dreamed in a million years I would be doing, helping Roy Jones to fight Mike Tyson.

“How are we here, how has this happened? But yeah, it really is happening.

“I’m actually going to Pittsburg with him in a couple days and we’re gonna do some training out there.

Mike Tyson and Roy Jones are two of my favourite fighters of all time.

“I never ever thought I would be watching a fight and rooting against Mike Tyson.

I’ve got to get him in shape for this fight he’s got with Mike.

“Mike Tyson is a hero of mine, but I’m in this crazy position where I’ve got two heroes and they’re fighting and I can’t go against Roy.

“I’ve been with him every day for the last five months so I’m actually in this weird position where I wanna see one of my heroes not win.

“I don’t know how prepared Mike is.

“He looks great in his little 30-second clips on Instagram, but eight rounds against Roy Jones is a different thing.

“Roy has been active. He had a fight like two years ago.

“He’s the type of guy, boxing is everything to Roy. I’m not saying it’s not everything to Mike, but I think after Mike retired, boxing became something he used to do and he lived another life.

“Roy has never lived any other life, he’s in the gym every day and he loves it.” 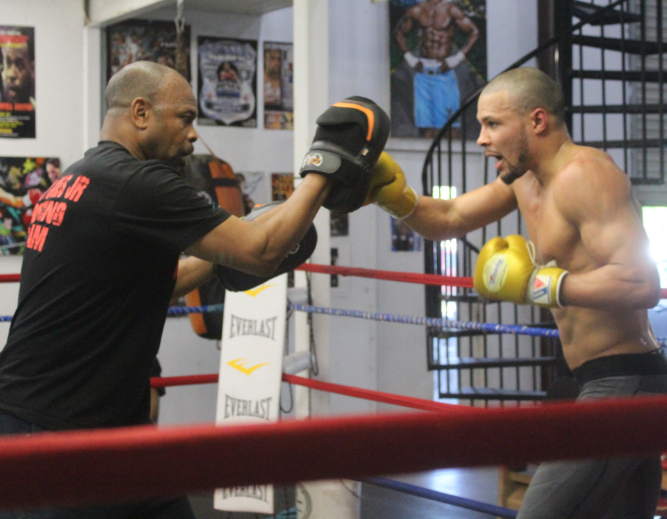 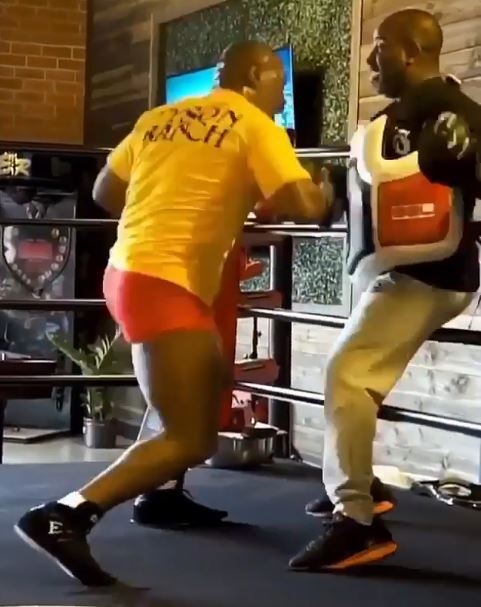 Both boxers have been advised not to go for the knockout – but in typical Tyson fashion he is going to do things his own way.

Tyson told TMZ: "If the opportunity comes, I'm always looking for it.

"This is search and destroy and I'm looking forward to recapturing my glory."