CHRIS SMALLING has completed his move to Roma on a season-long loan.

The Serie A side confirmed the switch on Twitter alongside a video raising awareness for missing children around the world. 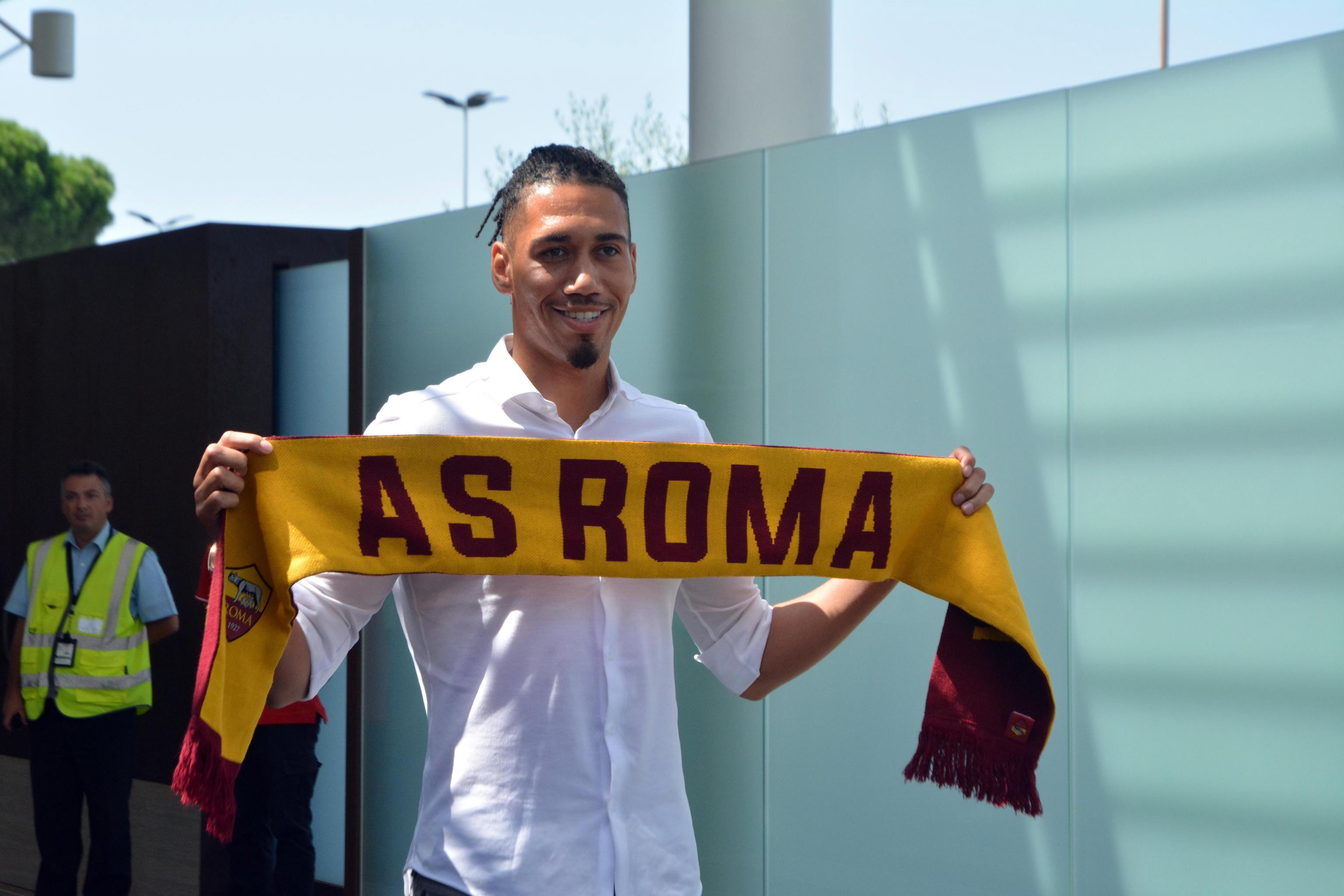 Roma unveiled a similar video when they announced the signing of Davide Zappacosta from Chelsea earlier this summer.

The defender, 29, has been allowed to leave Manchester United with Ole Gunnar Solskjaer calling it a "new adventure" for the player.

Smalling will now spend the 2019-20 season in Serie A, as United reveal they plan to keep Marcos Rojo – but dump Matteo Darmian.

Smalling said of the move: "This is the perfect opportunity for me.

"The chance to experience a new league, with a big team that has got big aspirations is exactly what I needed.

"Hopefully I can hit the ground running. I’m looking forward to joining up with my teammates."

Earlier on Friday, Solskjaer revealed why he let Smalling leave.

He said: "At the moment we've got six centre-backs and it's just something that popped up towards the end [of the European transfer window] in the last couple of days.

"Chris fancied the chance to go over there; it's a new experience, new adventure.

“He'll come back better for it because it's a big club, it's a good league.

"There aren't too many English players who have been playing in Italy so I think he'll enjoy it.”

Speaking about Rojo and Darmian, Solskjaer added: "Darmian and Rojo leaving? I can see maybe Matteo. There has been some interest in Matteo over in Italy.

"Marcos, he's staying definitely. We've got a squad now that's less in numbers, but still big enough and strong enough to have coverage in all positions."

Earlier this month, Solskjaer had blocked Smalling's loan move to Everton, despite having seven centre-backs in the squad.

The 31-cap England ace has slipped behind the likes of £85m new-boy Harry Maguire, Victor Lindelof and Eric Bailly in Solskjaer's pecking order.

Lukaku sealed his £73million move earlier this month, while Sanchez joined on a season-long loan on Thursday.