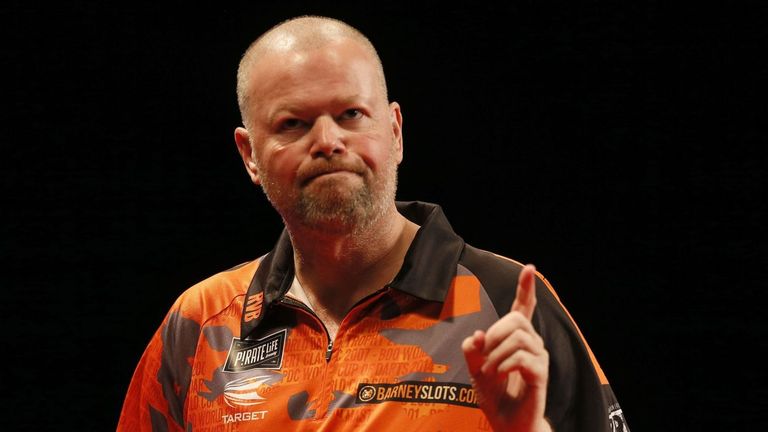 Colin Lloyd insists Raymond van Barneveld’s impending retirement comes at the right time, despite the Dutchman showing signs of a resurgence with a run to the final of the New Zealand Darts Masters.

The 52-year-old five-time world champion recorded back-to-back quarter-final appearances in Perth and Melbourne to kick off the tour Down Under, before enjoying a run to the final in Hamilton – his fifth World Series final and a third in New Zealand.

However, Van Barneveld’s hopes of claiming a maiden World Series crown were thwarted by his compatriot Michael van Gerwen, who prevailed 8-1 in the tournament’s showpiece.

Van Barneveld will retire from professional darts following this year’s World Championship but despite showing signs of a revival over recent weeks, Lloyd believes the time is right for Barney to bow out.

“Raymond has been a fantastic player and a great champion, a great ambassador for the sport of darts,” Lloyd told the Darts Show podcast.

“There was something that happened along the way. With me, and I saw it with Raymond – something that used to be so easy all of a sudden became a little bit difficult.”

Lloyd admits it was refreshing to see Barney back to somewhere near his best and he expects the doyen of Dutch darts to be in popular demand on the exhibition circuit when he calls time on an illustrious career spanning three decades.

“It was nice to see him get to a final throwing some good stuff, but I think the time is right for him to walk away. Like Phil, he’ll be inundated with exhibitions,” said Lloyd.

“It’s not as if he’s quitting darts forever, you’ll still be able to go and see him doing exhibitions with Phil Taylor and whoever.

“I know Raymond is part of MODUS Darts and they put on plenty of shows around the country and around the world, so it’s not as if Raymond is walking away forever. 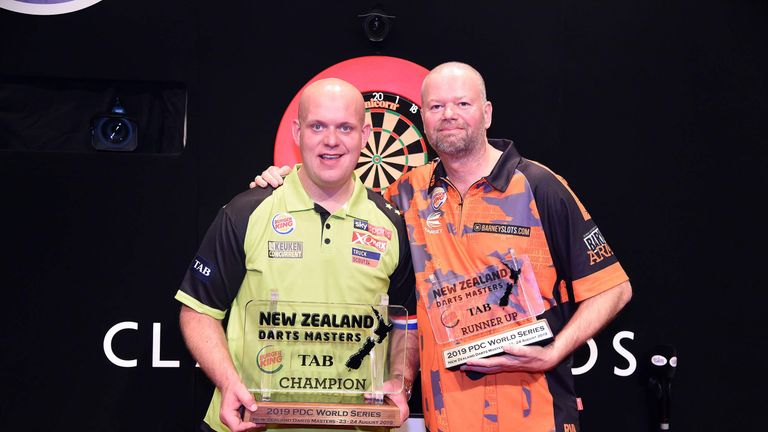 “He’s just not going to be playing competitive darts, he’ll be having fun playing darts. He can make more time for the general public, photos, have a little chat, signatures.”

Van Barneveld is currently set to miss out on the World Grand Prix in October, but he has qualified as a seed for the World Series Finals on home soil in Amsterdam, while he’s all but sealed his qualification for the World Championship.

The Dutchman has not reached a World Championship final since 2009, although he has appeared in three semi-finals in the previous five years at the Alexandra Palace and Lloyd hopes Van Barneveld enjoys the farewell he deserves.

“You’d love to see him have that swansong at a World Championship; have a good go and you never know,” added the former world No 1.