San Diego Loyal midfielder Collin Martin says it cannot be right that he is one of the only out gay professional male footballers currently playing the game.

Former USA international Robbie Rogers and ex-Aston Villa and Germany midfielder Thomas Hitzlsperger are among the players that have come out once retired – although Rogers later played for LA Galaxy.

A product of the DC United academy, Martin made the switch to Minnesota United in 2017, and finally felt comfortable enough to tell all of his team-mates he was gay having confided in just a few DC playing colleagues previously.

Martin believes more empathy, awareness and inclusivity at youth level will prevent gay male athletes from dropping out of sport altogether, and encourage more to feel comfortable about coming out.

“The fact that I am the only one currently playing is just not right,” Martin told Sky Sports News.

“But I think it starts at the youth level to be fair, because you see, in America there are tonnes of females that are out, playing at the professional level.

“There are too many people that are maybe quitting the sport or they don’t feel it is really for them because of maybe certain language, or maybe the coaches are not being inclusive in the team – and I think that is when they quit. 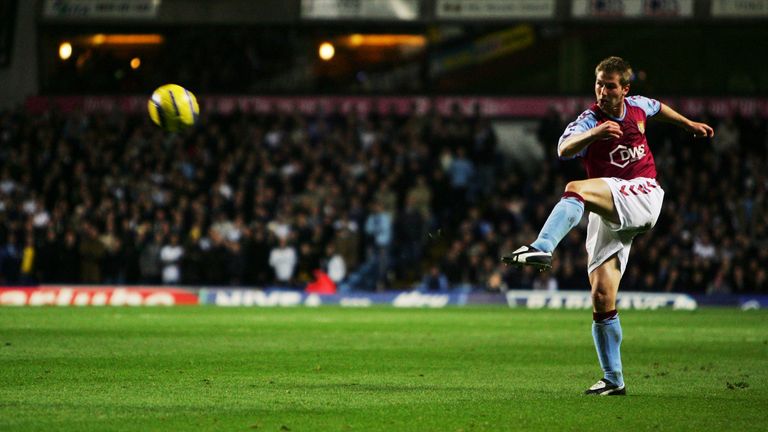 “So, if they are quitting at a young age, there are not so many gay athletes that are progressing through. There would be a bigger percentage of gay athletes that make it professionally if they weren’t maybe facing the same obstacles at youth level.

“If there is anything we can do, it is by working at youth level and making sure that coaches have proper education and teaching to make sure that they are being inclusive with their teams.”

Martin says it is also of paramount importance that gay athletes have the support of those nearest to them, insisting without it they simply will not be able to perform at the highest level.

“But the sad reality is that in your private life, if you are not completely yourself and if you are not able to express yourself or you do not feel accepted, that is going to seep into your professional life.

“If he [a gay male footballer] can be himself and be comfortable with himself – and feel comfortable in his own home, with his own family, and then at the club in the locker room, he is going to be able to perform better and be able to express himself on the field. It is no different to anyone else’s private life.”

Martin and San Diego Loyal team-mates walked off the pitch during a match earlier this year after Phoenix Rising player Junior Flemmings used a homophobic slur towards the midfielder in a match between the two sides. Flemmings denied any wrongdoing but since received a six-match ban and was fined for the incident.

Touchline footage that emerged showed Martin’s head coach – former Everton and USA midfielder Landon Donovan – incensed and remonstrating with the referee and Phoenix manager, Rick Schantz, about how to proceed after the conclusion of the first half of that game following the incident. 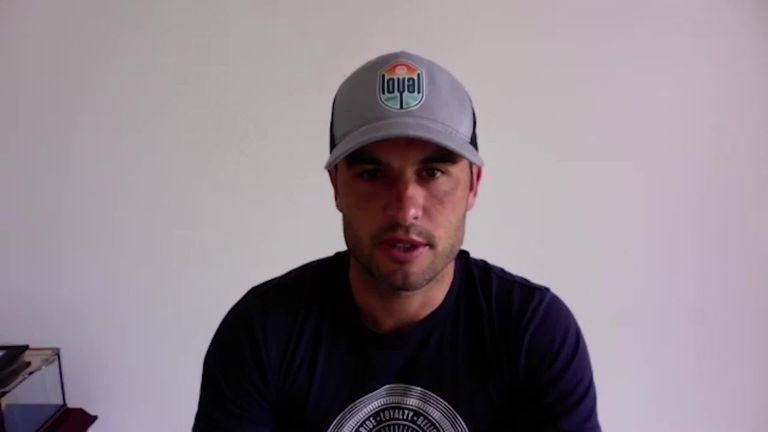 A week before, another Loyal player, Elijah Martin, was racially abused by an opponent in a match Loyal decided to forfeit.

Martin said: “The special thing about Landon as a coach is he sees things differently and he understands the importance of a manager seeing a player for who they are, and the importance of that individual outside of the sport as well.

“I think that is what is so unique about him. Being such an amazing player, he understands that there are certain things outside of the game that you struggle with, whether it’s depression, whether it’s your sexuality at times, racism in sport

“And he has just been so good about coming around the players and offering his support and wisdom. For me in particular, he has been super supportive in things that he has said this year, but also by his actions.

“When the time came for him to really make a statement and really stand behind a player he did it – I don’t want to say with ease – but he did it with grace, with empathy and with amazing support to me. I will forever be indebted to him and his leadership.”