Nominated alongside Novak Djokovic for the ATP Comeback Player of the Year award, Australian Jason Kubler’s remarkable year has been rewarded with a discretionary wildcard for next month’s Australian Open.

The 25-year-old, once ranked the No.1 junior in the world, enjoyed a career-high ranking of 91 in August after being outside the world’s top 1000 players about 18 months ago. 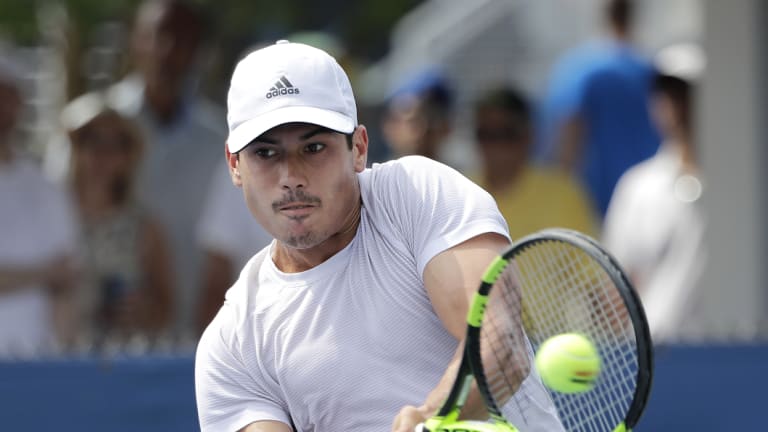 The Brisbane-based right-hander has fought back from a string of knee surgeries that have curtailed his career and this year he competed in the Australian Open draw for the first time in seven years, qualified for his first Wimbledon and reached the second round at the US Open in New York.

Currently ranked 114, Kubler was an obvious recipient for one of the wildcards Tennis Australia can allocate to players who haven’t earned direct entry to January’s slam.

Kubler has also been granted a wildcard for the Brisbane International next month.

“I am very grateful to be given the opportunity to play the Brisbane International, as it has been a very long time since I played in my home town,” Kubler said.

“Playing this tournament is very special to me, and the best way possible to start my 2019 season.’’

Tennis Australia has also announced Priscilla Hon as a wildcard recipient for the Open and Brisbane International, with the 20-year-old set to join countrywomen Ashleigh Barty, Daria Gavrilova, Ajla Tomljanovic and Samantha Stosur in the main draw at Melbourne Park. 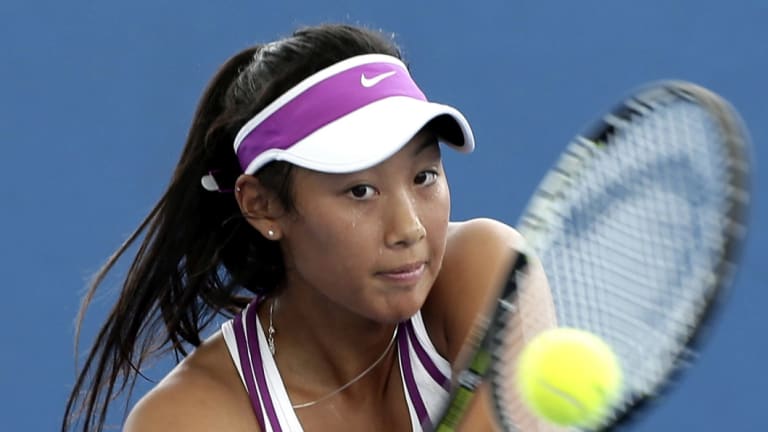 Priscilla Hon has also been given an Australian Open wildcard.Credit:AP

“I had the opportunity two years ago but now I’ve been playing a bit more on the WTA Tour I’ll have a bit more experience behind me.’’

The Australian Open wildcard playoff to determine one more spot in the men’s and women’s draws takes place next week.