CONOR McGREGOR looks in excellent shape ahead of his rumoured UFC return against Dustin Poirier on January 23.

The Irishman was pictured training ahead of the bout and he brought his son Conor Jr along for the session. 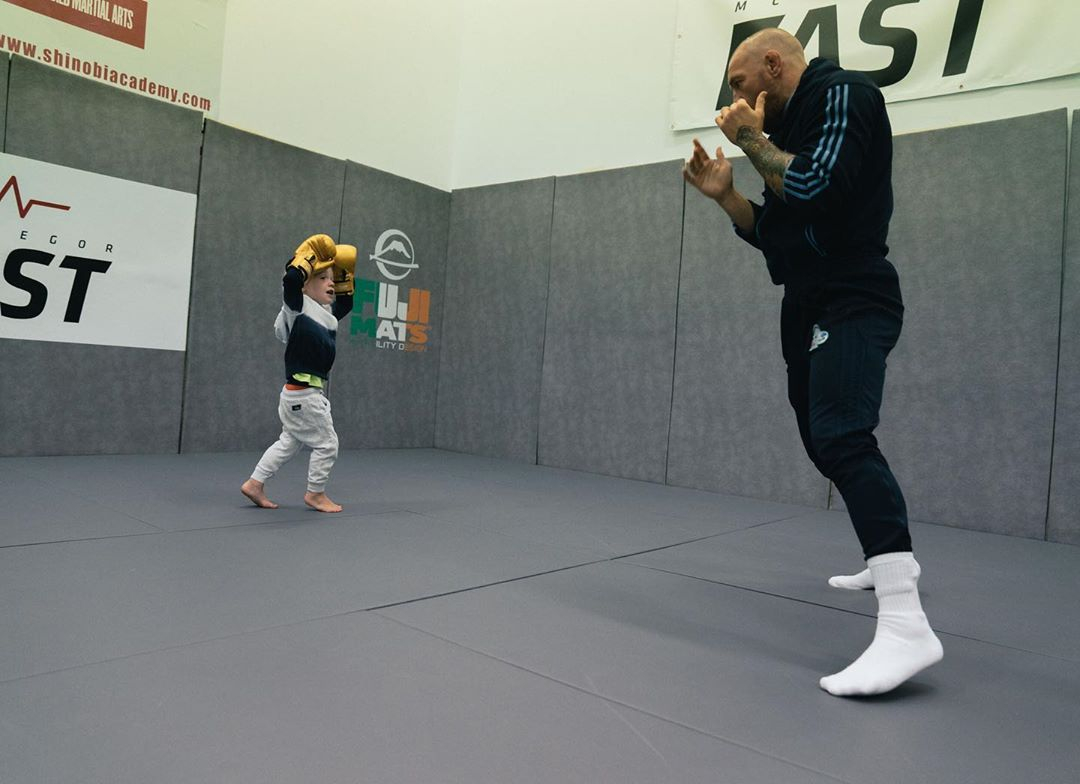 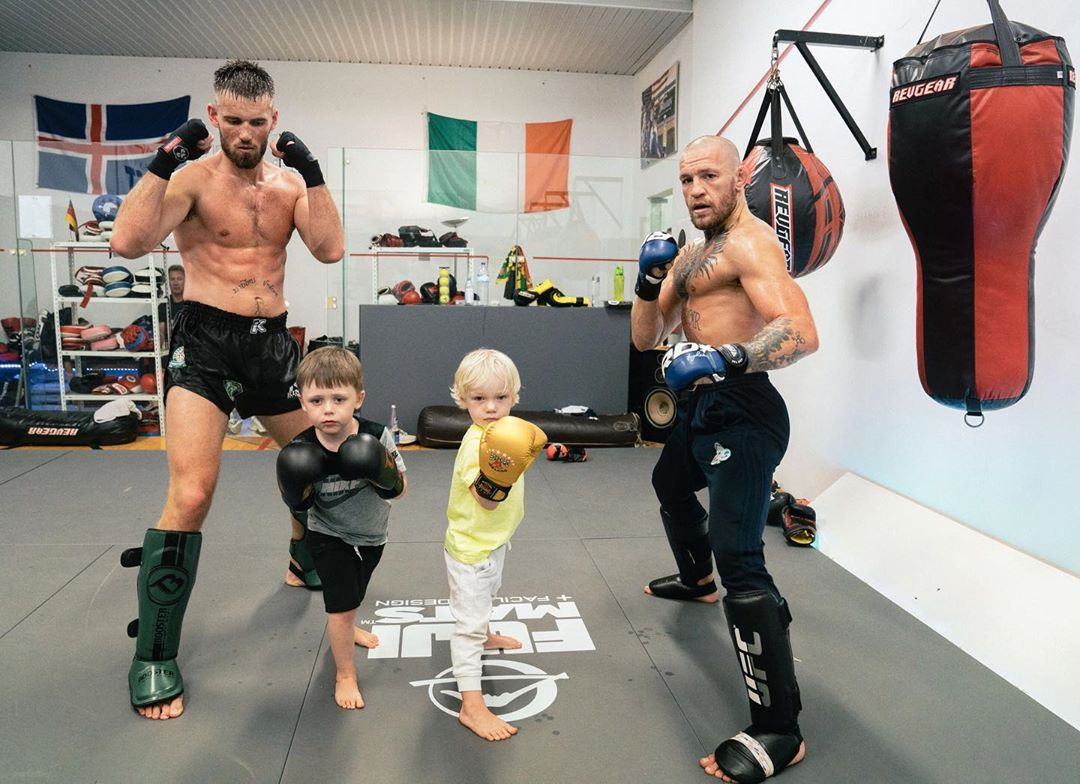 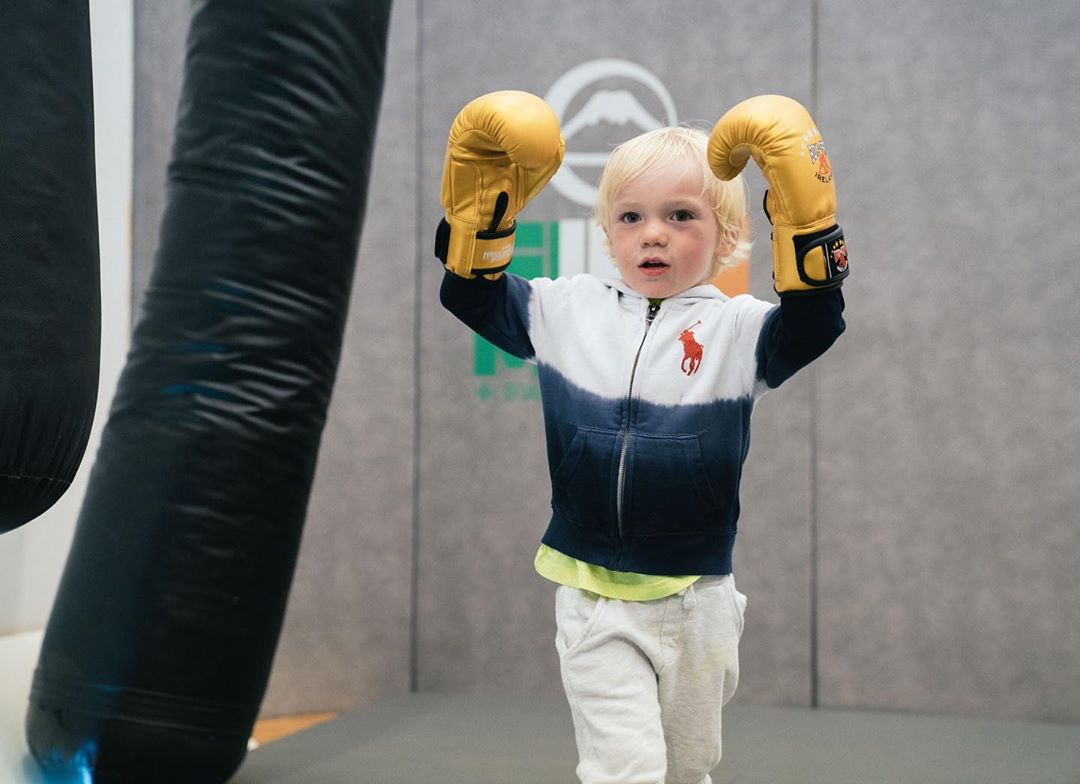 The McGregors were joined by daddy's training partner Cian Cowley and his young son.

The two little ones posed for pictures and got involved in exercises with their fathers.

One particularly endearing shot shows the quartet in fighting stances with the two youngsters wearing gloves in the middle of their dads.

Conor Jr, three, was seen punching and kicking pads while his shredded dad did the same.

McGregor posted the pictures in the early hours of this morning and captioned them: "All day everyday @conormcgregorjr @cian_c leo_c @leehammondteam 🇮🇪."

McGregor Jr has his own Instagram page already which has more than 234,000 followers despite not having posted anything.

Notorious has transformed his body since announcing his retirement from UFC in June.

The Irishman looks hench but he might have to shed some pounds before clambering back into the octagon as Dana White is adamant he has to fight at lightweight. 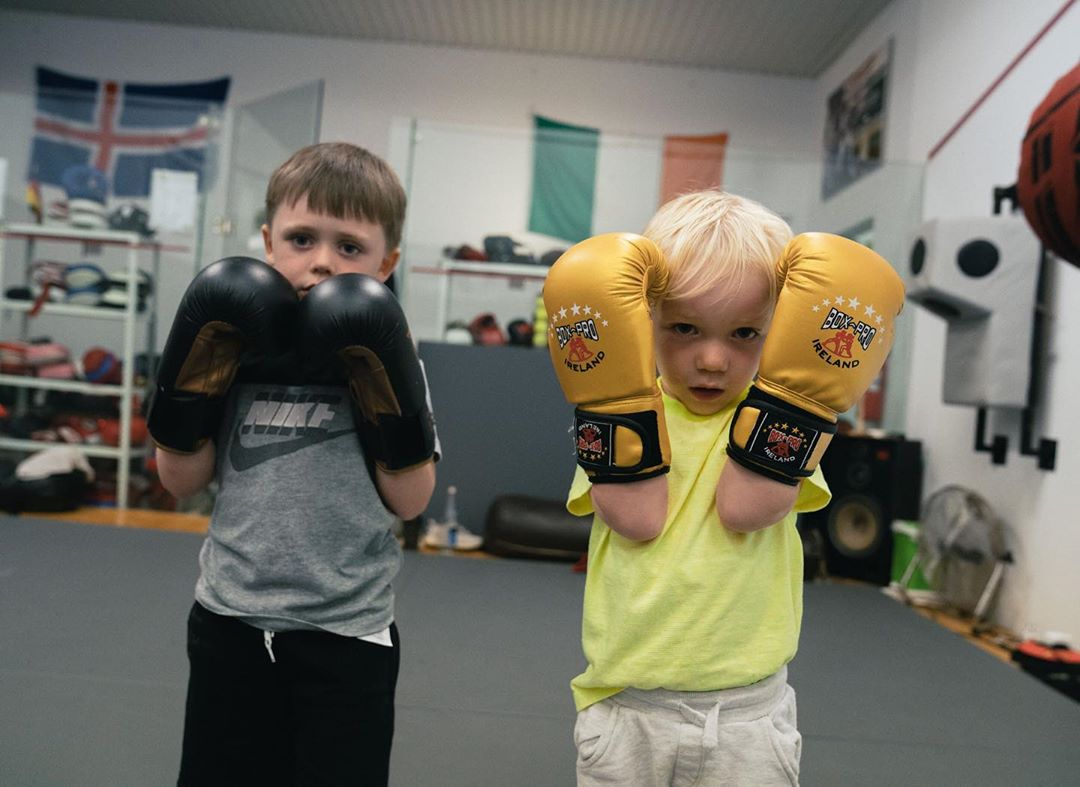 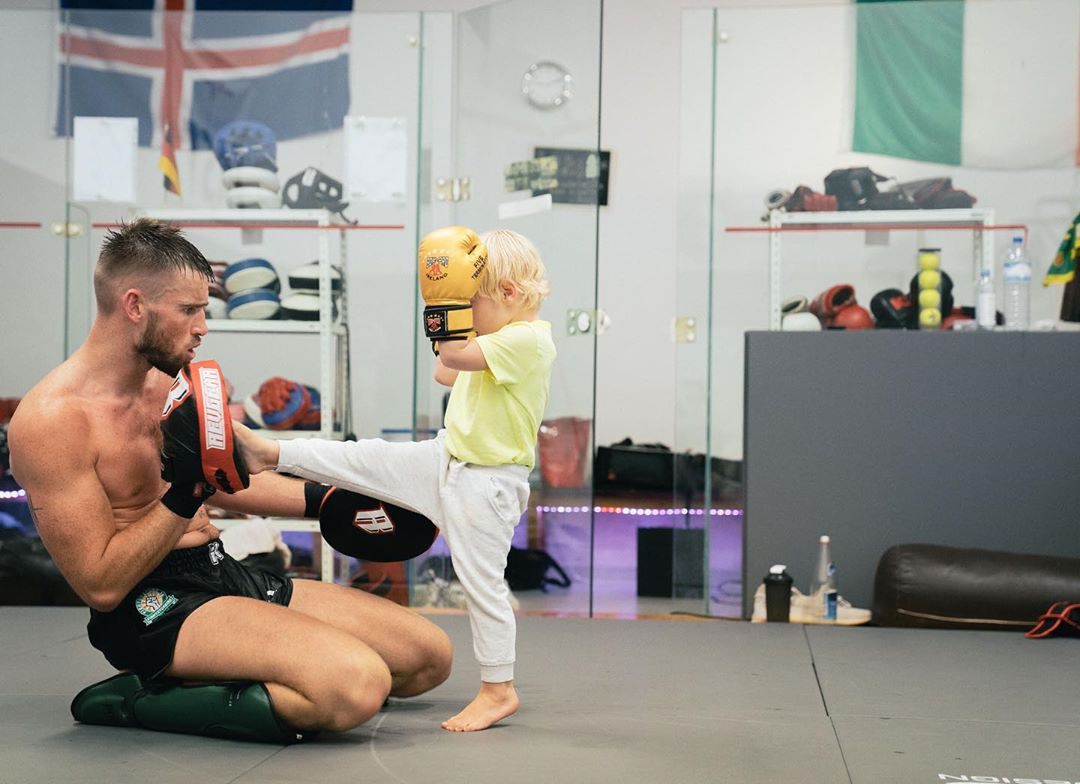 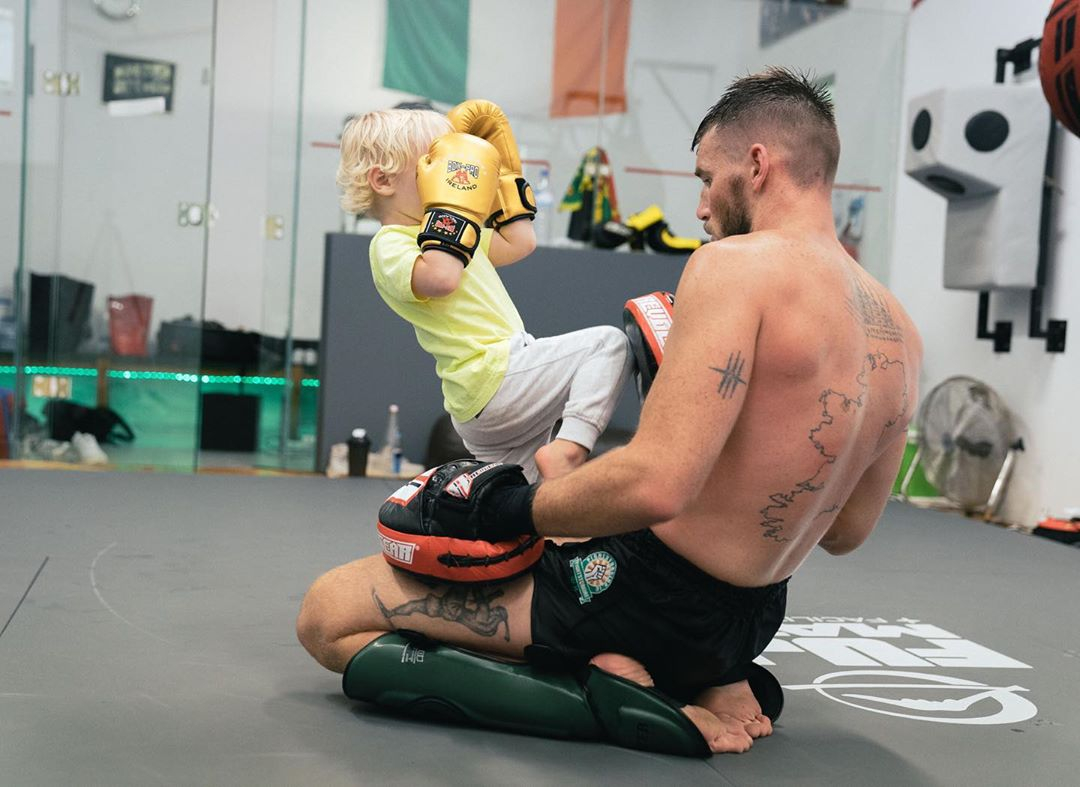 McGregor is believed to be close to agreeing the finer details to return to UFC.

He will fight Poirier in a rematch having already knocked out the American in 2014 with a first-round stoppage win by punches.

The Notorious confirmed the date in a tweet, which read: "I accept, Jan 23 is on.

"My goal is to see the fight take place in Cowboy stadium. Proper Style!

It was rumoured that McGregor vs Poirier could take place at welterweight or even a catchweight.

But White has laughed that off – meaning McGregor might have some weight to lose before coming out of retirement for a THIRD time.

The Notorious then intends to turn his focus to fighting boxing legend Manny Pacquiao. 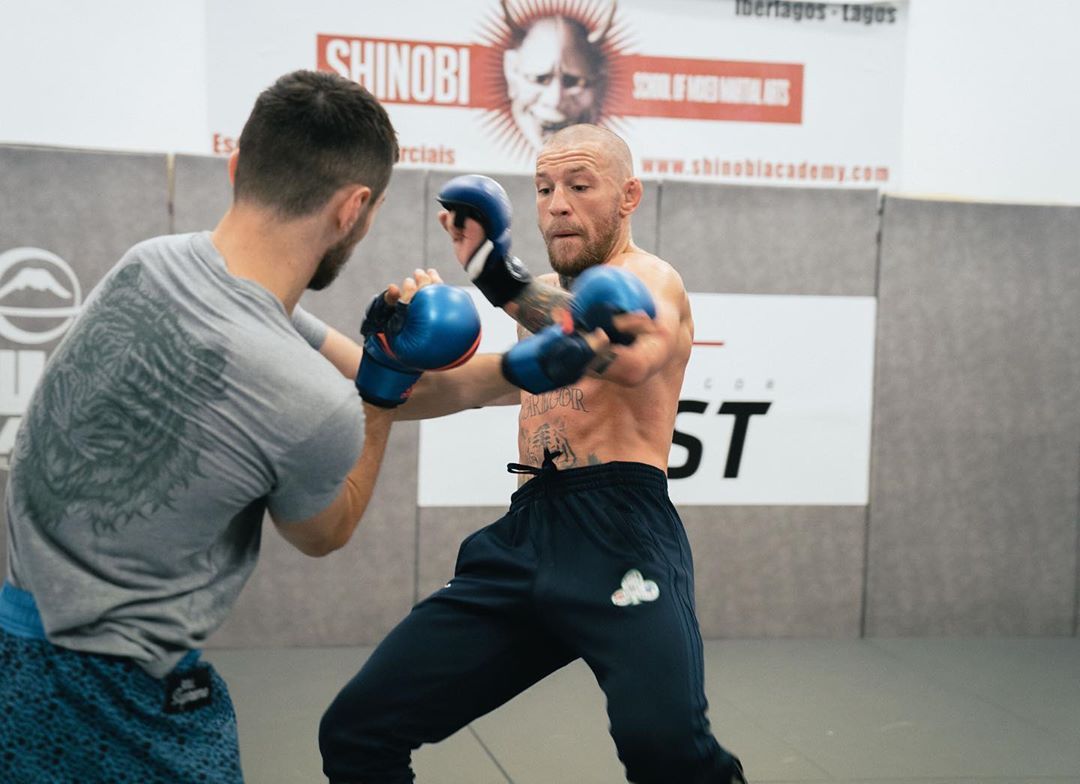 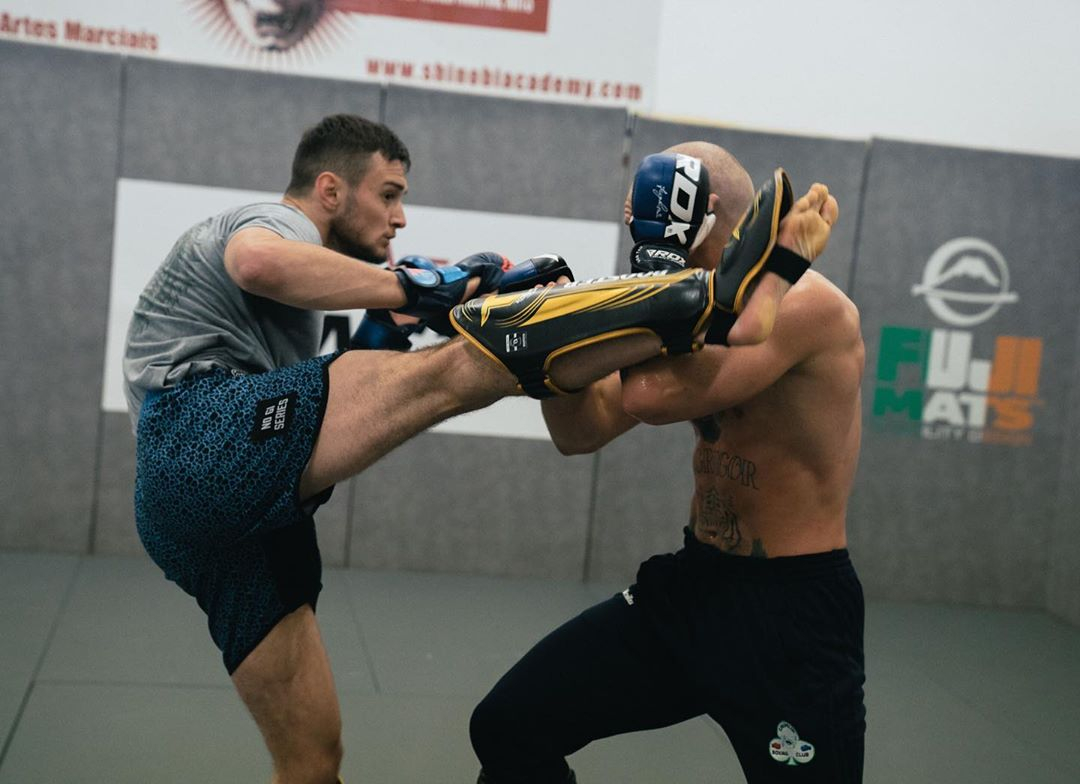 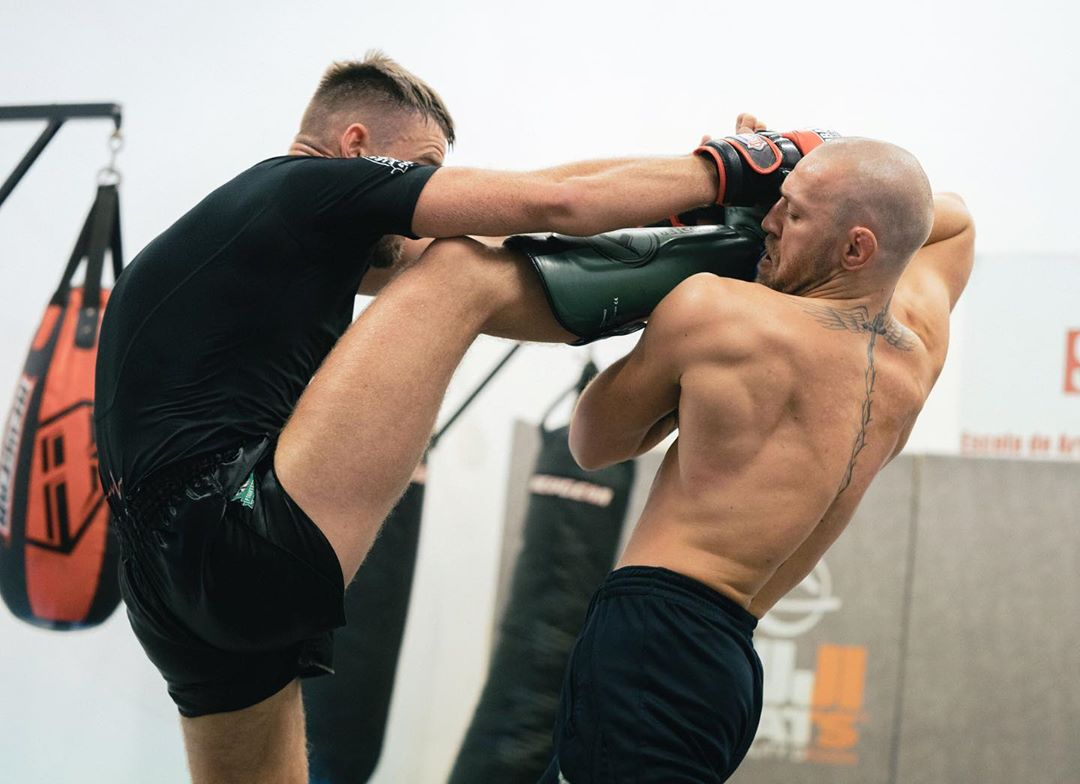