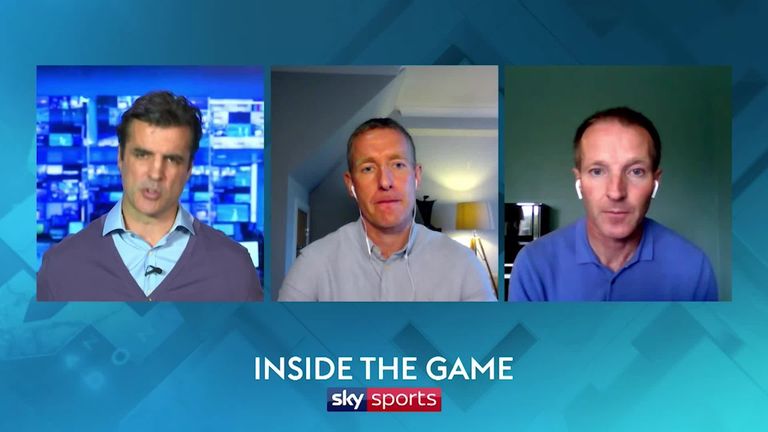 Ollie Canning feels elimination would be a “serious price to pay” for a county team, if one of their players were to test positive for coronavirus, but concedes there is virtually no leeway to delay matches.

Last week, GAA president John Horan said if an inter-county team were to have a positive Covid-19 test within its ranks, they may be eliminated from the championship due to the narrow window in which the competition will be played.

“We will have protocols in place that if a county goes down, because of the narrow time-frame in which we are running the competition, they will just have to step aside,” Horan said.

But just how real a threat is that ahead of the resumption of inter-county action?

“Everything is new this year,” said Ollie Canning, speaking on the latest episode of Inside The Game.

“We all hope that it doesn’t get to that stage where there is a positive test of Covid-19 in any of the inter-county panels. I think that bridge will have to be crossed if the association gets to that stage.

“But, for me, it would raise a couple of questions. Number one – a county who see themselves as being competitive, why would you penalise the whole panel? I don’t know if there is any window to get players tested and to give a team two weeks off, because the championship is very congested. The games are coming every week. There’s no break, there’s no weekend…For me, there is no window to allow a team to get tested if there is a case. 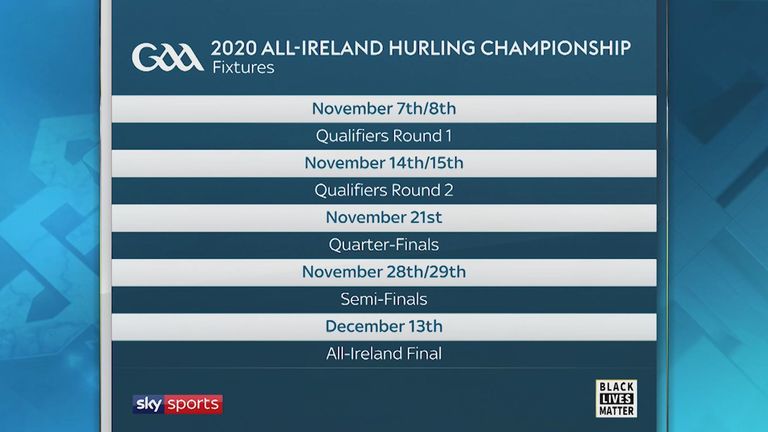 “Another question that may raise its head is if a player gets flu-like symptoms, is there a possibility that the player just says ‘that’s the flu’ and may not come forward if this arises midweek and you’ve got a big game on Saturday or Sunday.

“A lot of effort goes into these games. Of course the correct thing to do is to hold your hand up and say that you’ve symptoms. But you will only know what to do if you’re in that situation. It’s very easy for us to say, ‘everybody should do the right thing’.

“That would be a serious price to pay if somebody is unfortunate enough to pick up some symptoms or actually test positive for Covid-19.”

“We all have a duty to act responsibly,” added Jamesie O’Connor.

“In Clare, a club did have positive tests, and the other clubs said, ‘listen, it could be us next week’. [They] put the games back to allow the club in question the opportunity to play.

“As Ollie alluded to earlier, the time-frame just doesn’t allow, isn’t conducive to it [in the inter-county championships].

“I think the rules have been made very, very clear to everybody from the outset; you have a duty, there is a bigger picture here, you have to act responsibly. We’re all hoping it doesn’t materialise, but certainly it’s there in the background, and people just have to be mindful of it, take whatever guidance and advice is being offered, and do the right thing. I’m sure the counties will.