CRAIG SHAKESPEARE has been announced as Dean Smith's new No2 at Aston Villa.

The Birmingham-native brings with him a wealth of experience, having held coaching roles with West Brom, Hull, England, Everton and Leicester – even managing the latter for a short stint in 2017. 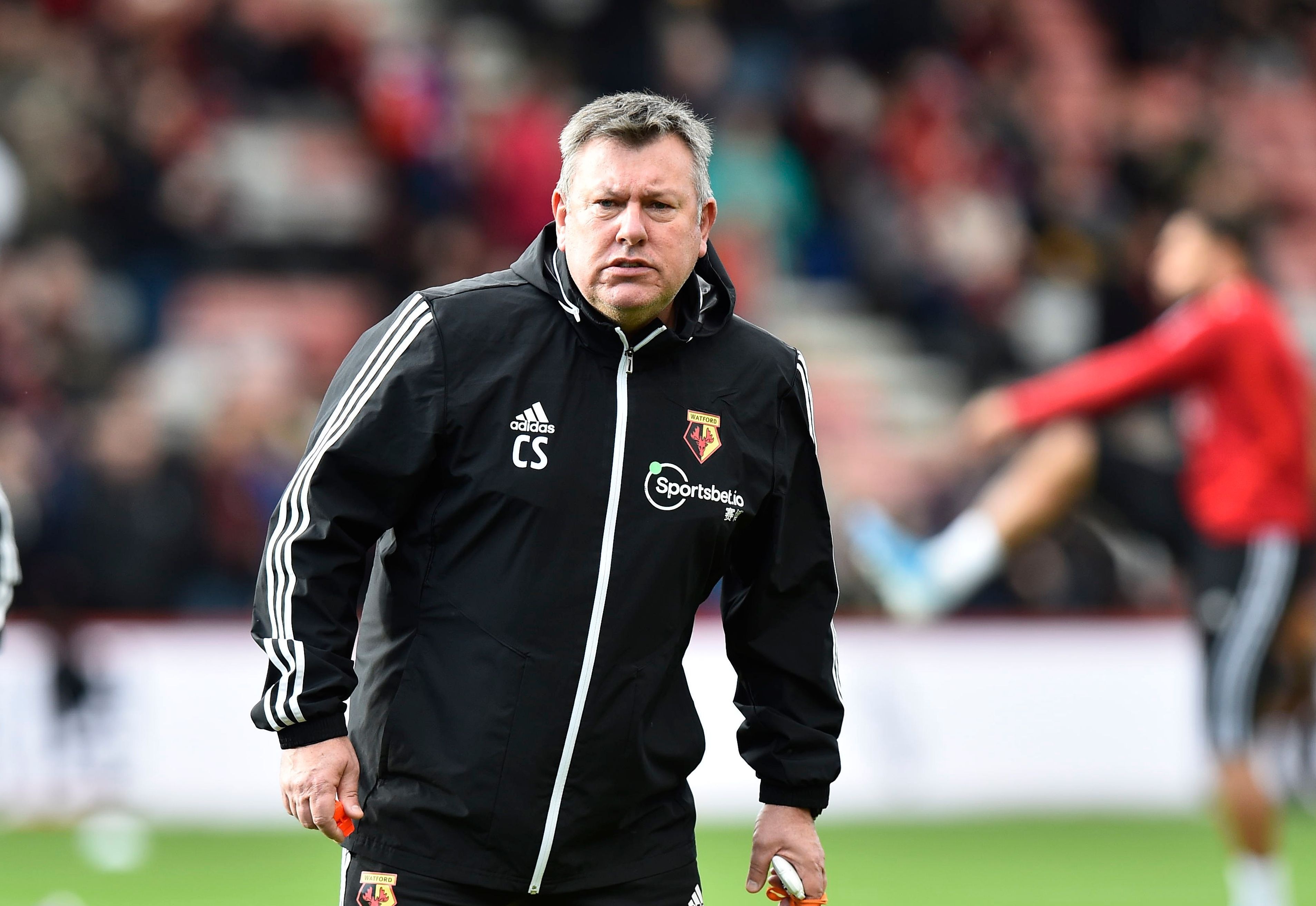 Shakespeare, 56, was most recently assisting long-time associate Nigel Pearson at Watford – before the pair were given the boot with two games remaining.

Upon the appointment, Smith told Villa's official website: "I was keen to add some additional Premier League know-how onto my coaching team and Craig certainly has that in abundance.

“He’s a vastly experienced coach who will add another dimension to our team. I've known Craig for many years since our Walsall playing days and I’m really looking forward to working with him.”