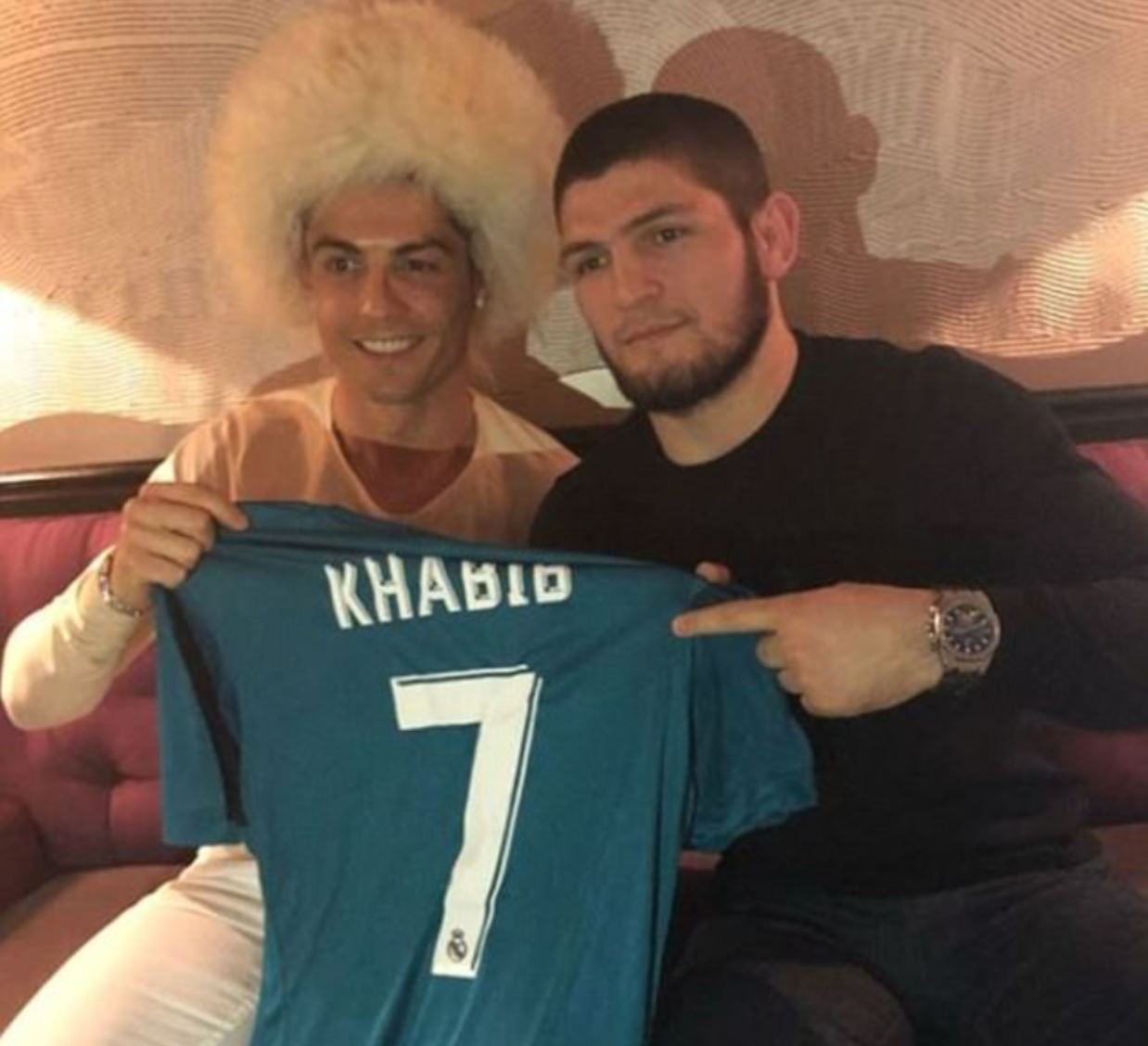 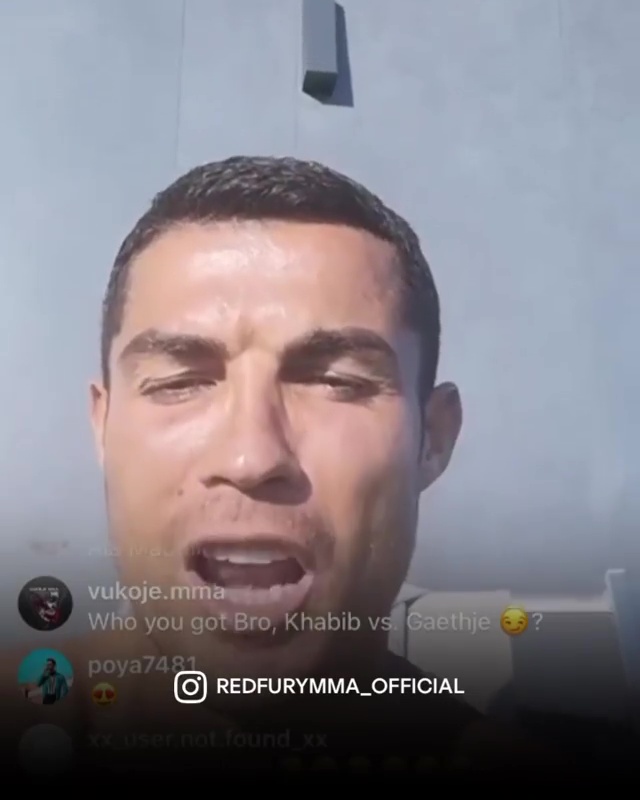 Juventus forward Ronaldo, 35, was asked to predict the outcome of the title fight.

And the Portugal icon – currently self-isolating after testing positive for coronavirus – has tipped Nurmagomedov, 32, to retain his crown.

Ronaldo answered: "Of course, of course, Khabib is going to win!

The two mega-stars perviously met in 2018, and Nurmagomedov posed with Ronaldo, holding up a Real Madrid jersey.

McGregor and the five-time Ballon d'Or met up in Las Vegas in 2016.

Ronaldo then invited the Irishman and his trainer John Kavanagh to Jennifer Lopez's party. 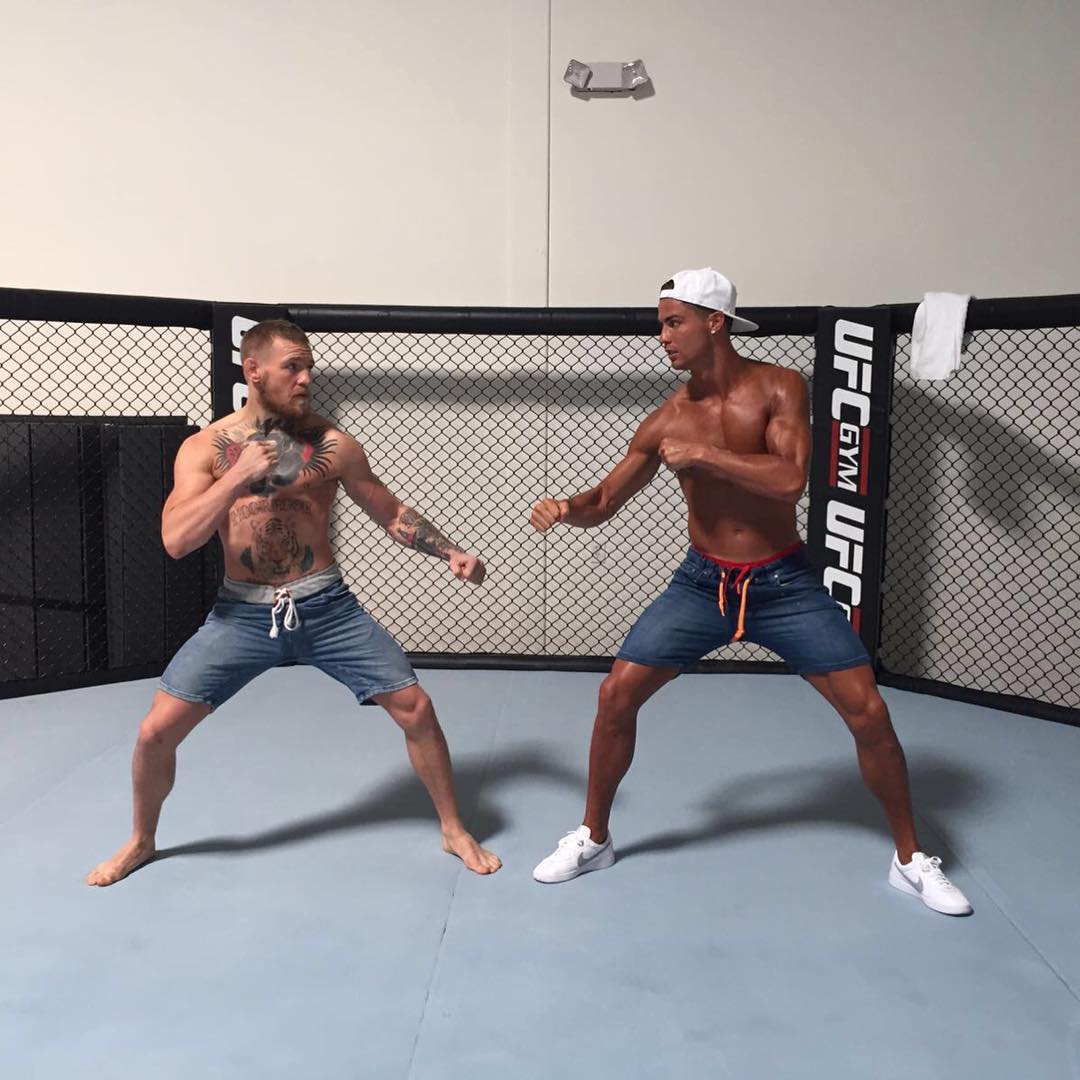 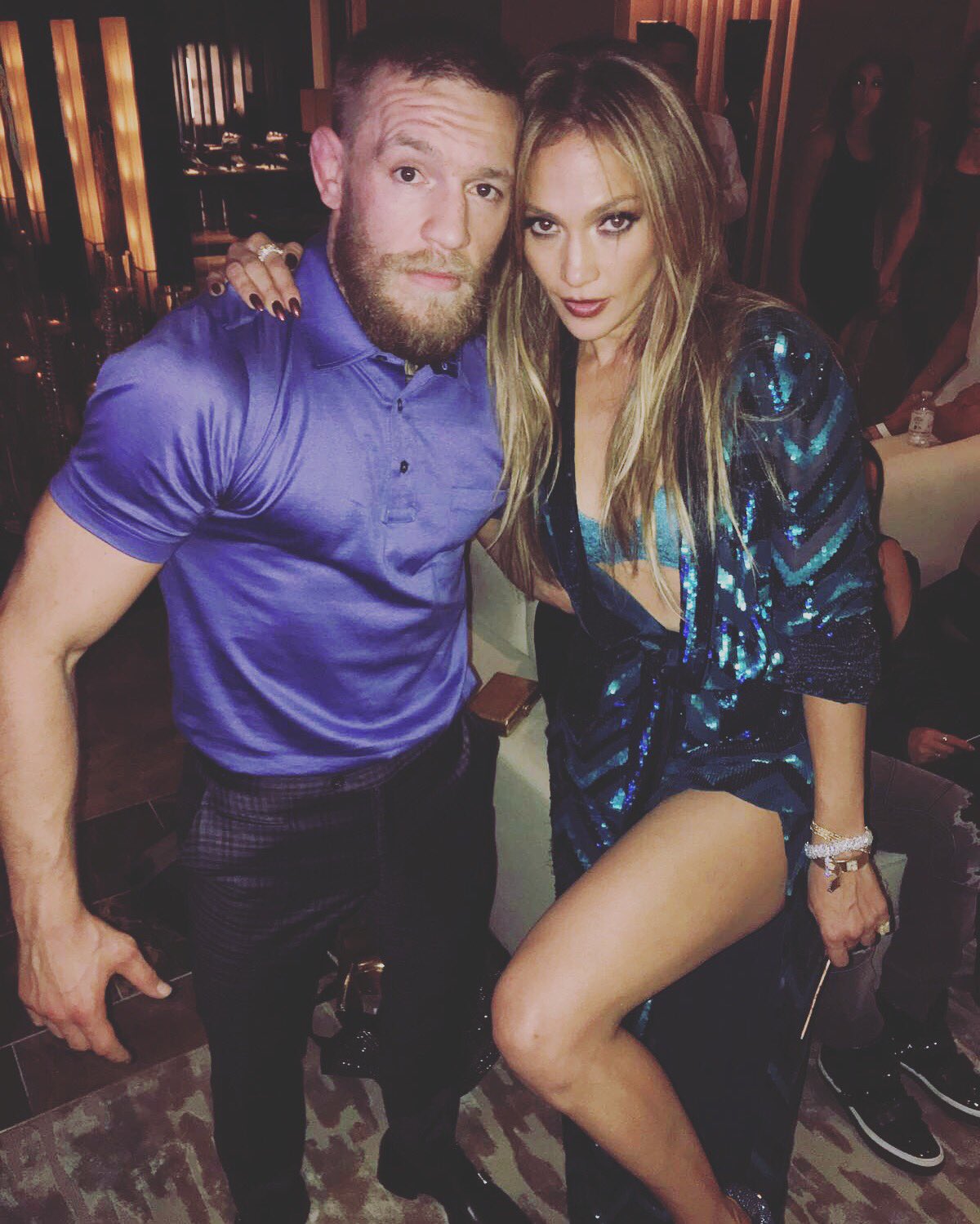 Kavanagh Irish Independant: "We're all there thinking: 'How can Ronaldo invite us to this gig? Who's going to be there?'

"Even in the car as we're driving in: 'Wait! This a terrible mistake. We're going to walk in here and be thrown out by some security guard!'

"We go in and J-Lo catches his [McGregor's] eye and comes running over like a schoolgirl: "Oh! Conor McGregor! Thank you for coming. Let's dance!"