Ronaldo, 33, as well as Messi, 31 had applied to the Spanish Football Federation (RFEF) for tickets to the final, which takes place on Sunday at the Santiago Bernabeu. 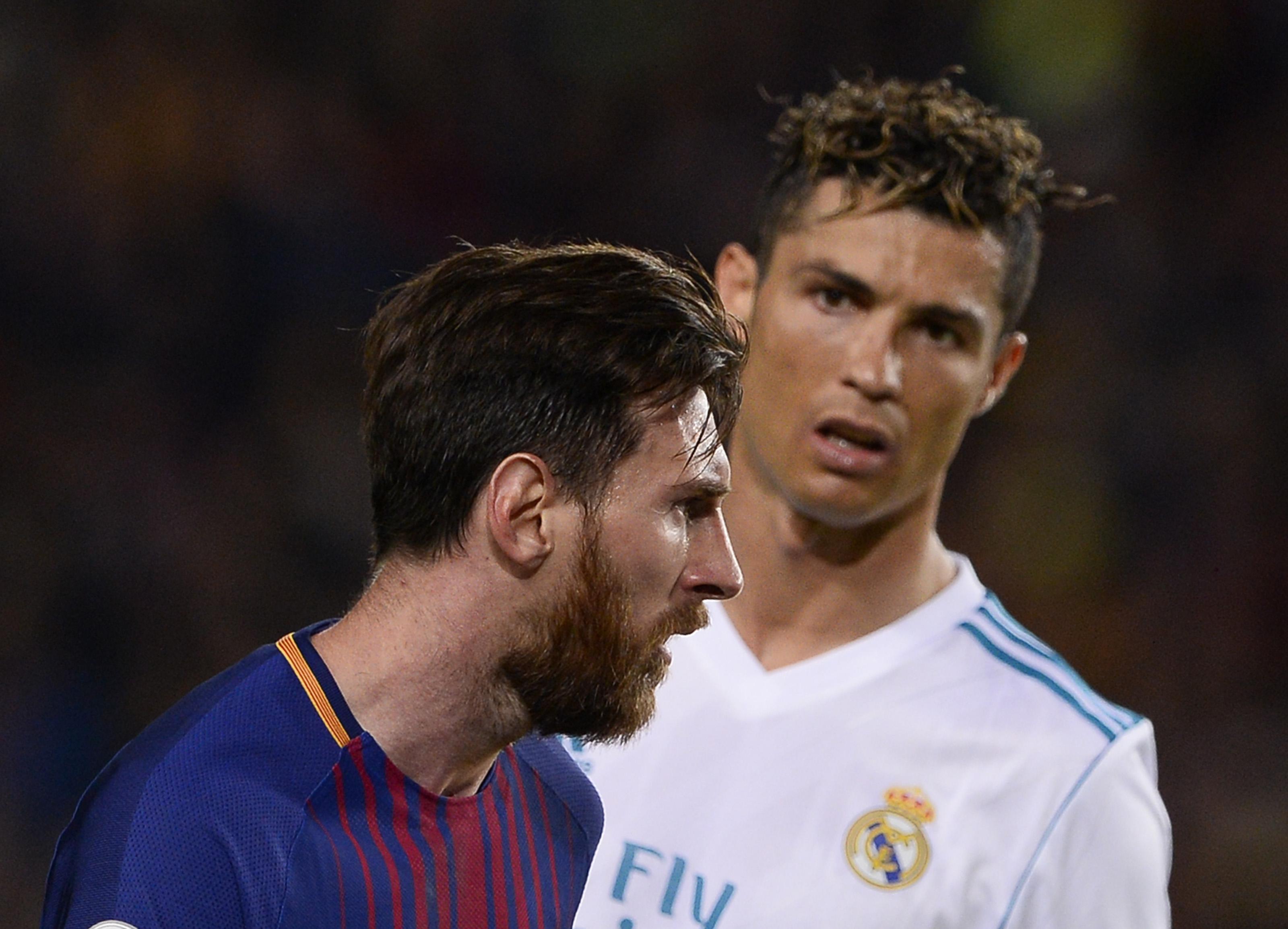 However, Spanish outlet AS report that Juventus’ No 7 may not make an appearance after all, due to his relationship with Real Madrid – a side Ronaldo played for from 2009-2018.

A source told AS: "Cristiano would be delighted to accept the RFEF's invitation and watch the game alongside Messi in the VIP lounge but the wounds of his exit have not completely healed over.”

The winger would later claim that his departure from the Bernabeu was due to the fact he did not feel wanted by Real Madrid president Florentino Pérez. 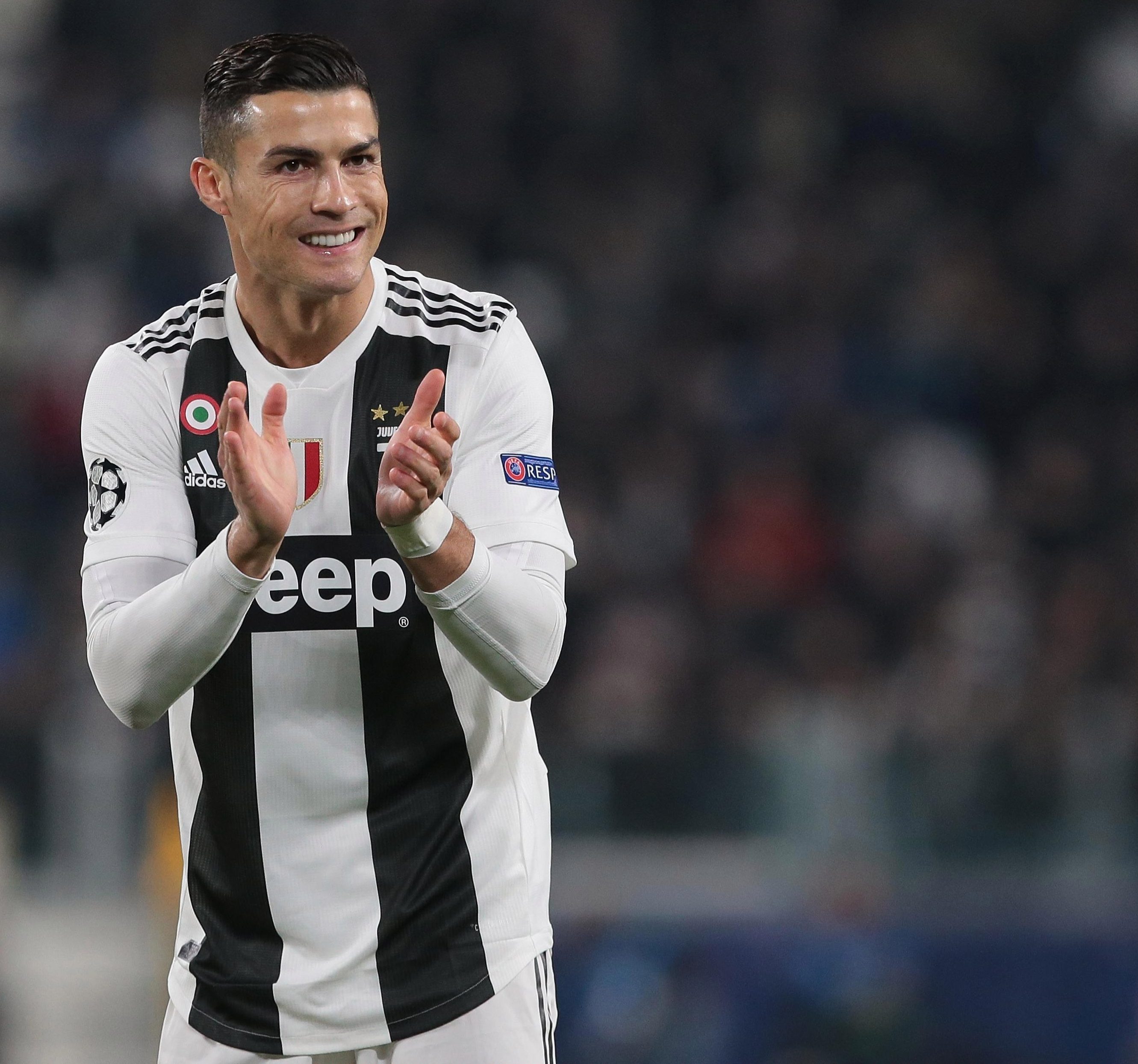 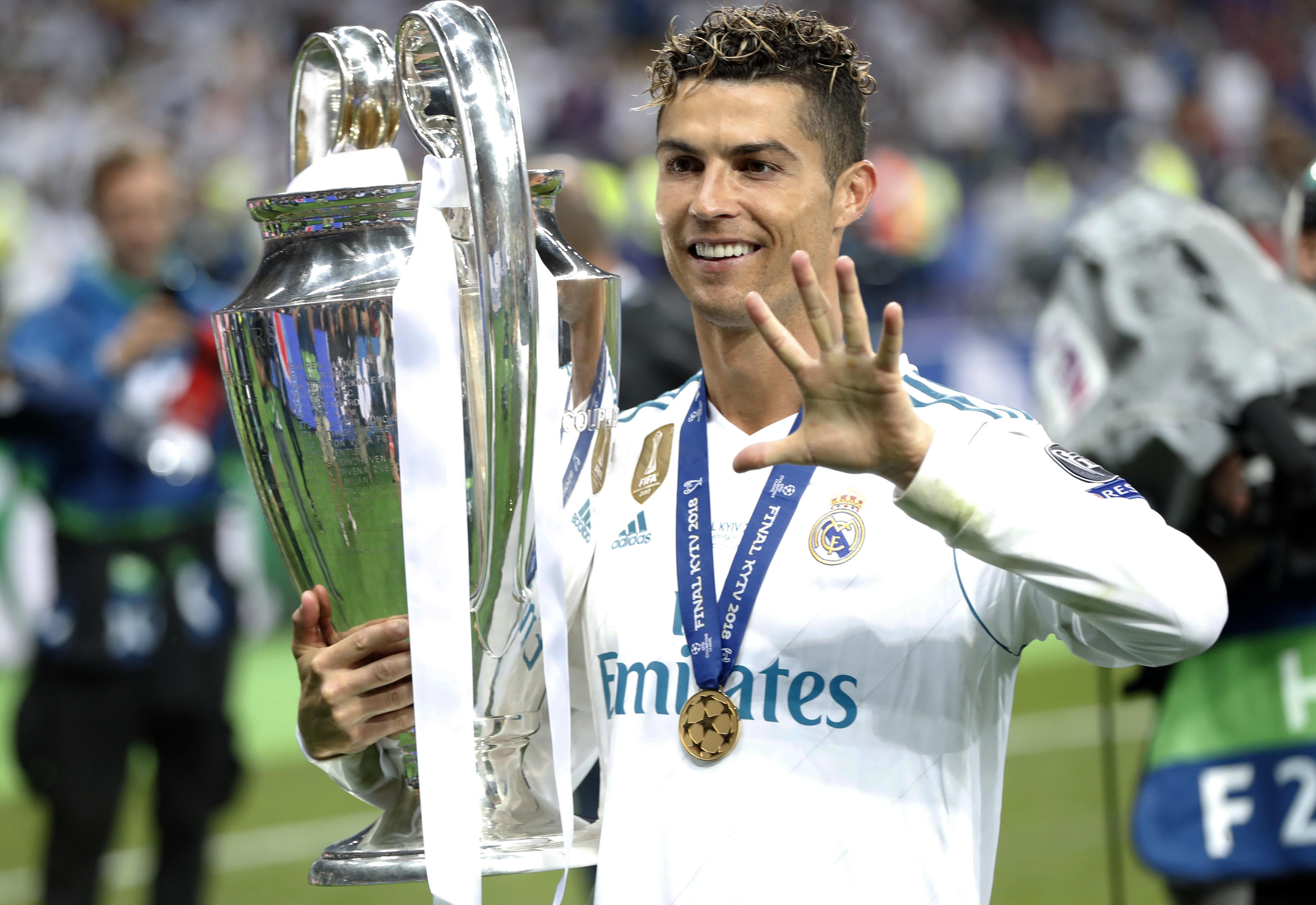 Further complications over salary, status and other financial matters aided Ronaldo to move away from the club he won four Champions League trophies with.

Perez had plans to sit Messi and Ronaldo in a presidential box to watch the second leg between River Plate and Boca Juniors.

The first game ended in a 2-2 draw at Boca Juniors La Bombonera stadium, however, the return tie was showered with unsavoury scenes. 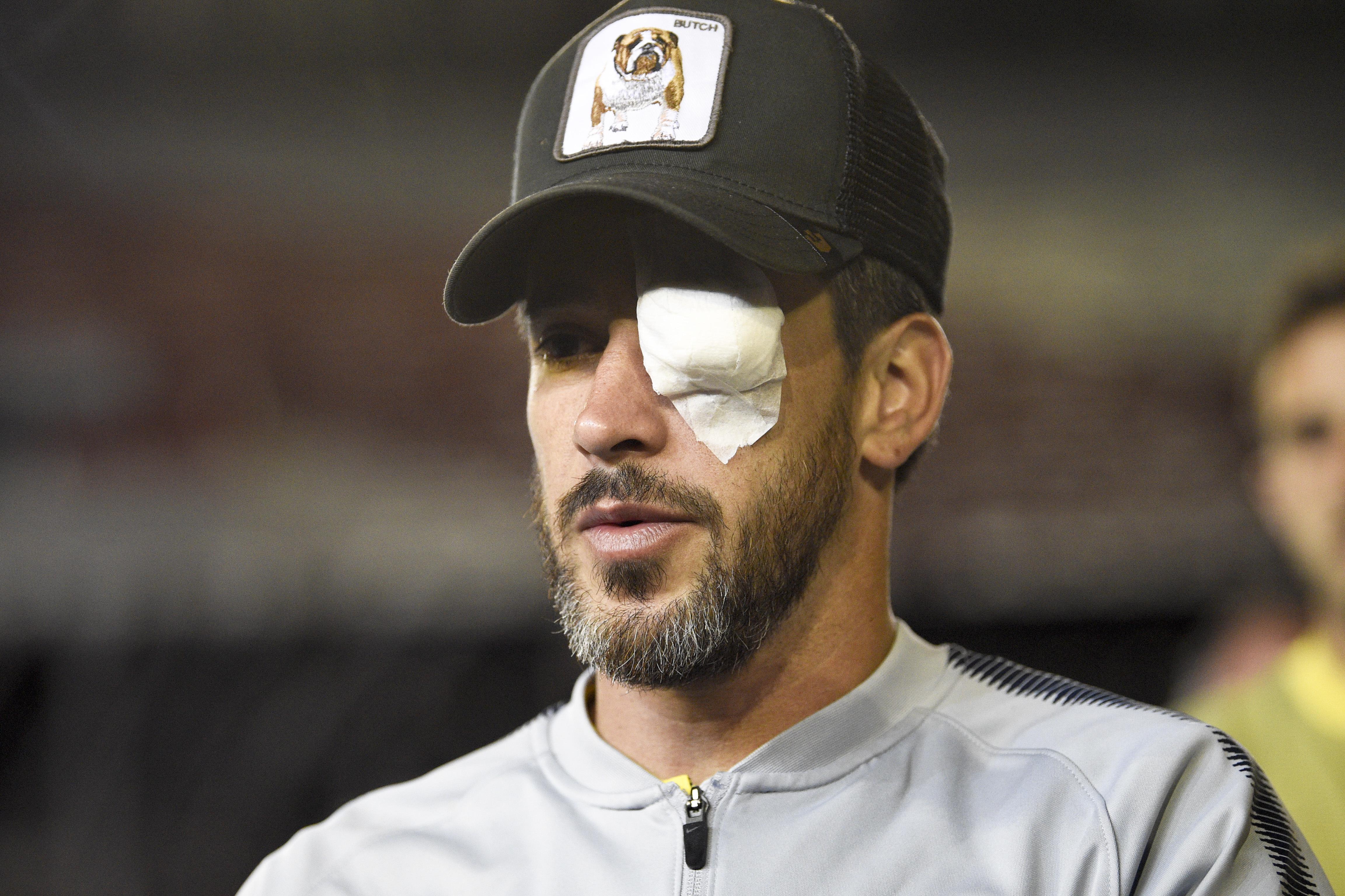 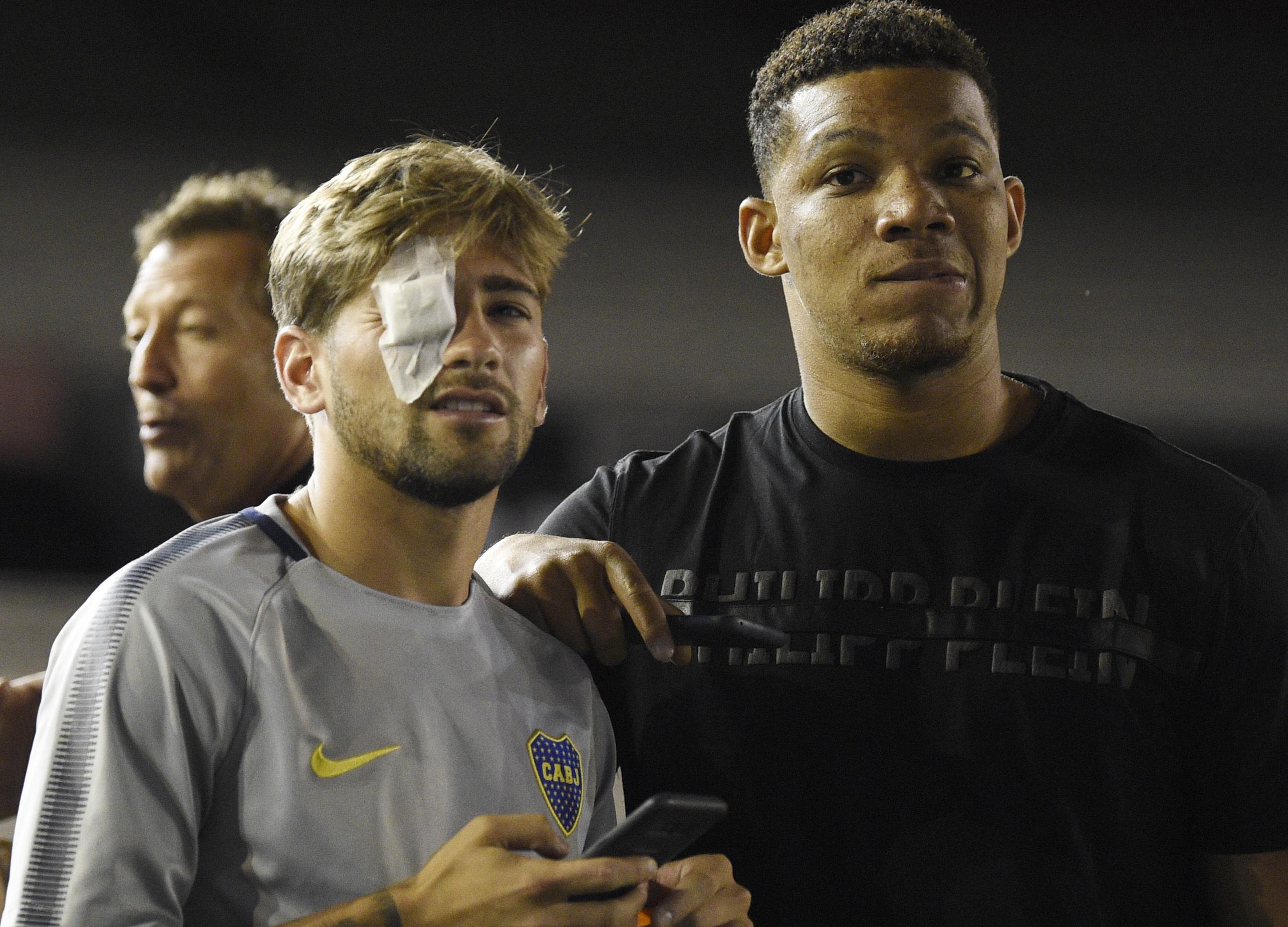 Boca Juniors captain Pablo Perez and teammate Gonzalo Lamardo were hospitalised needing treatment to their eyes as glass was smashed during the attack.

The game was postponed on two occasions and later moved to this Sunday with the neutral ground in Madrid being chosen for safety reasons.