DEAN HENDERSON is preparing for showdown talks with Ole Gunnar Solskjaer, insisting: "Make me No 1 or let me go."

The goalkeeper, 23, has enjoyed two massively successful seasons on loan with Sheffield United. 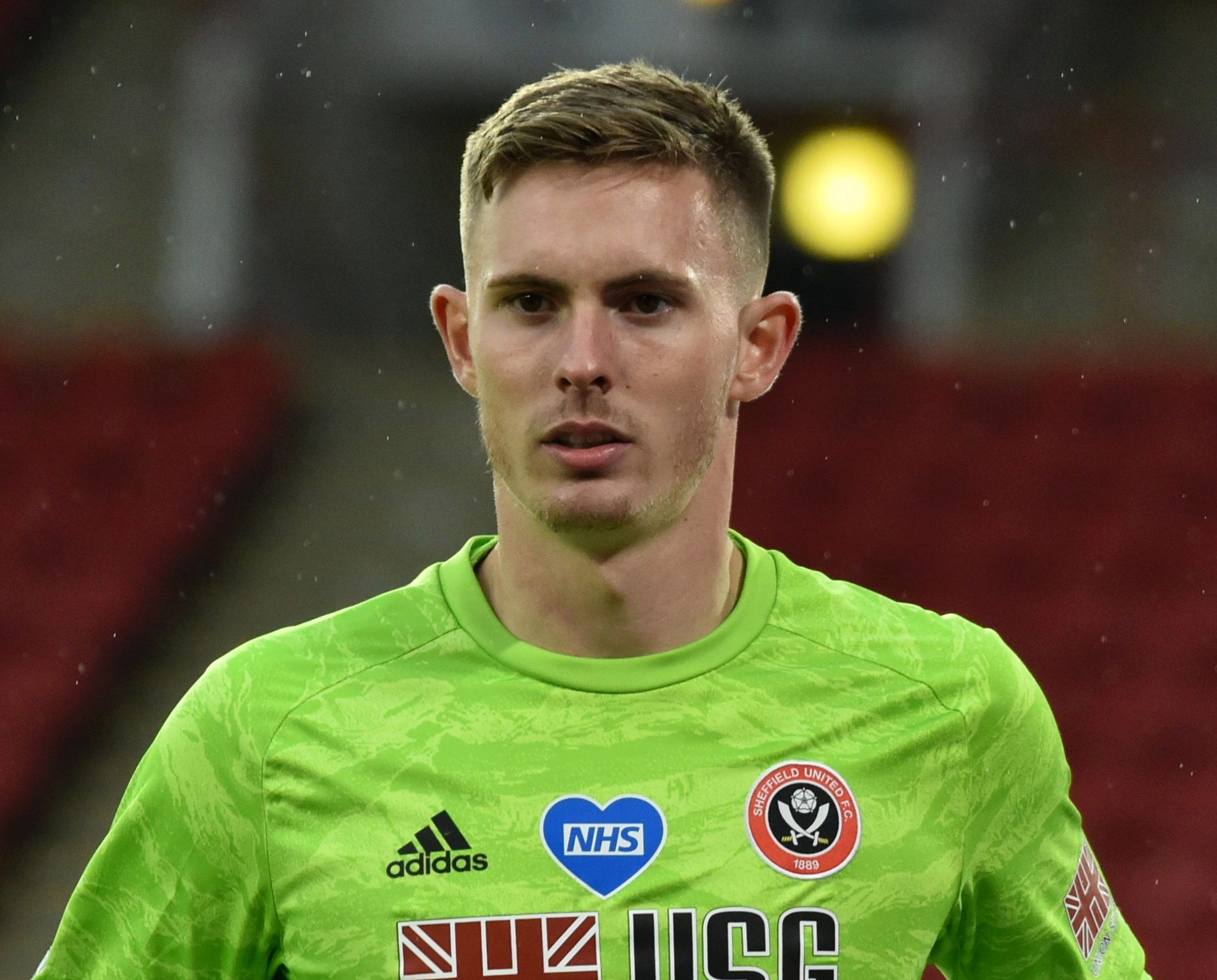 But he does not want to return to Old Trafford to play second fiddle to current first-choice keeper David De Gea.

The Spaniard’s high-profile blunders have led to calls for in-form Henderson to replace him as United's main man between the sticks.

Chelsea are among the teams monitoring the situation – and are reported to be willing to more than double his wages.

Frank Lampard's side could bid for Henderson but United do not want to lose him to a Premier League rival.

It leaves Solskjaer in a difficult position, with De Gea having signed a six-year deal worth £117million this time last year.

Solskjaer has been at pains to defend 29-year-old De Gea time and again after his blunders.

But even United’s boss could not explain De Gea’s major howler in the 3-1 FA Cup semi-final defeat to Chelsea when he let Mason Mount’s 46th-minute grass-cutter slip through his hands. 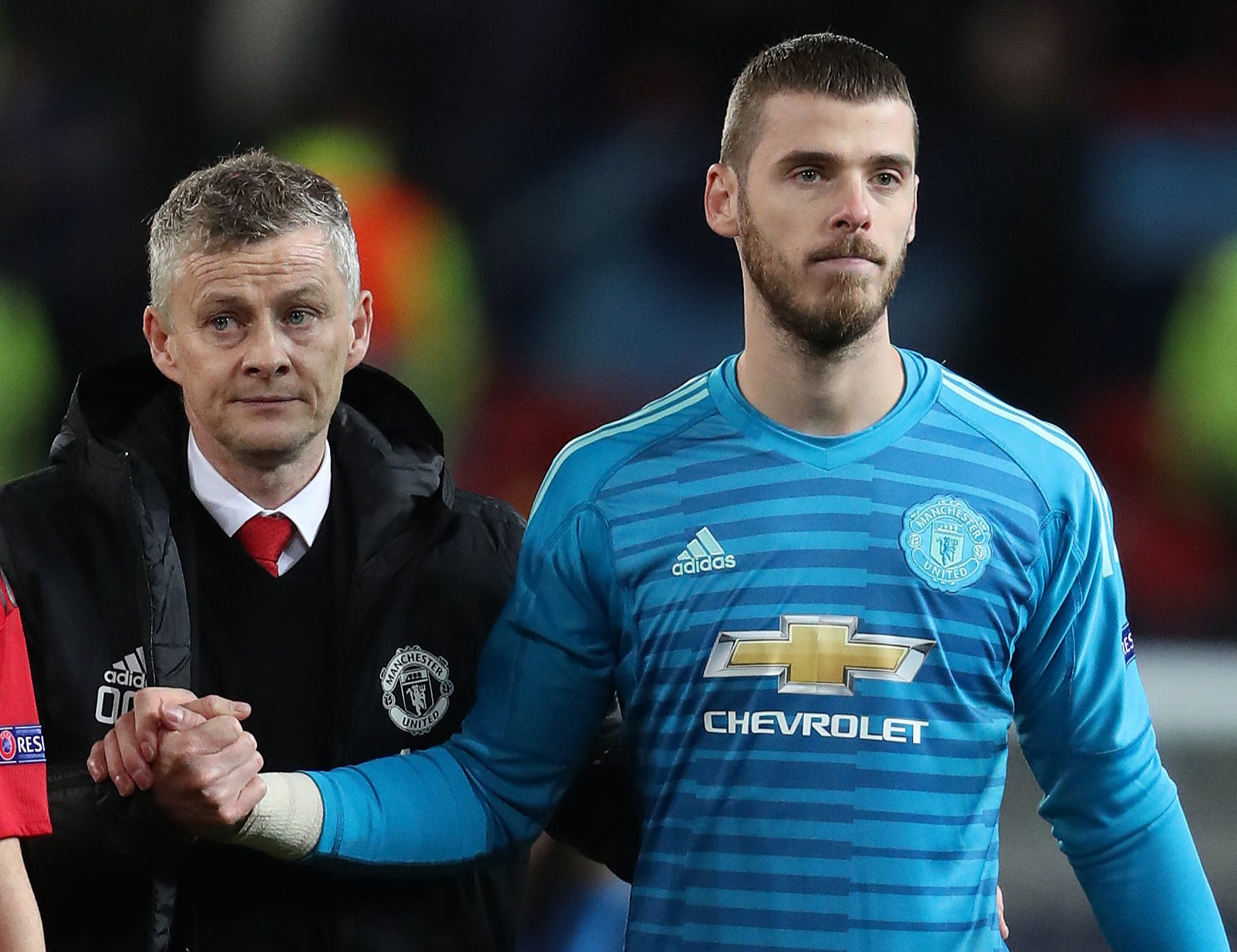 Current back-up keeper Sergio Romero should play against LASK Linz in the last 16 of the Europa League, with United holding a 5-0 lead from the first leg.

Romero was hugely disappointed not to be picked for the FA Cup semi-final against Chelsea, having been used as the Cup goalkeeper this season.