REIGNING PGA champ Brooks Koepka tipped a barber a massive £620 – for a haircut that made him look hardly any different. 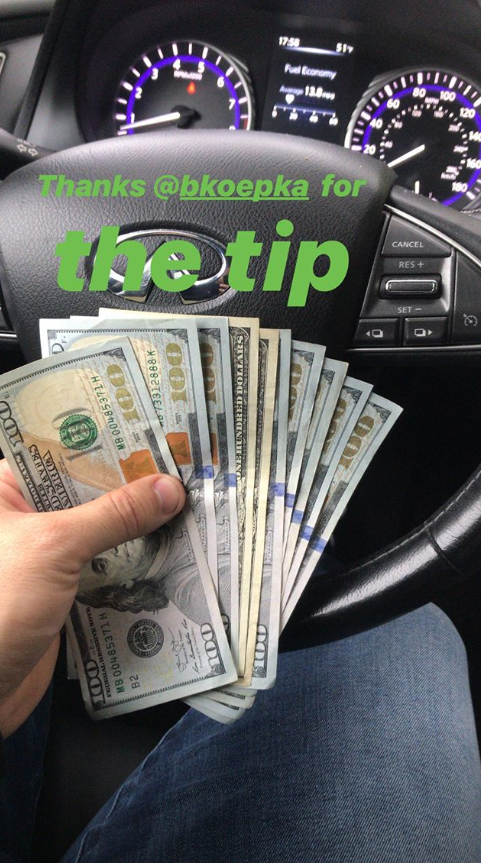 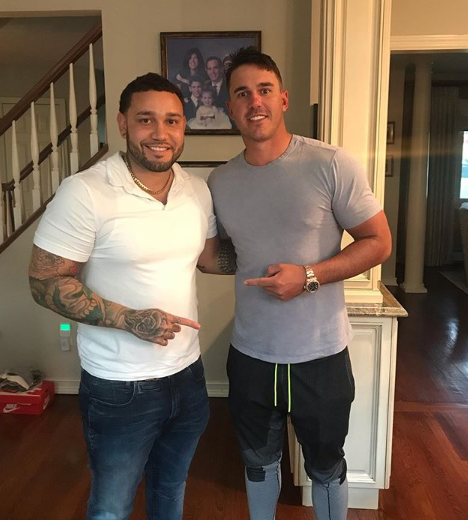 And in his Instagram story, he showed a wad of $100 bills that totalled $1,000 with the message: "Thanks @bkoepka for the tip."

Good work if you can get it.

It must have been only a small change up top though, because Koepka looked only slightly different to the day before having the chop.

His haircut was nowhere near as drastic at Jordan Spieth's at the Open, for which the American tipped a measly £11.

Koepka should easily make the cut this week in the season's second major.

And he is pretty confident of knocking out the rest of the field.

So he should be, after winning three of the last seven big ones.

"From there you figure about half of them won't play well, so you're down to about maybe 35.

"And then from 35, some of them… pressure is going to get to them. It only leaves you with a few more, and you've just got to beat those guys."

Koepka is already popular with Americans after winning a free beer for every New Yorker at Bethpage.

Lady and the Champ ?? 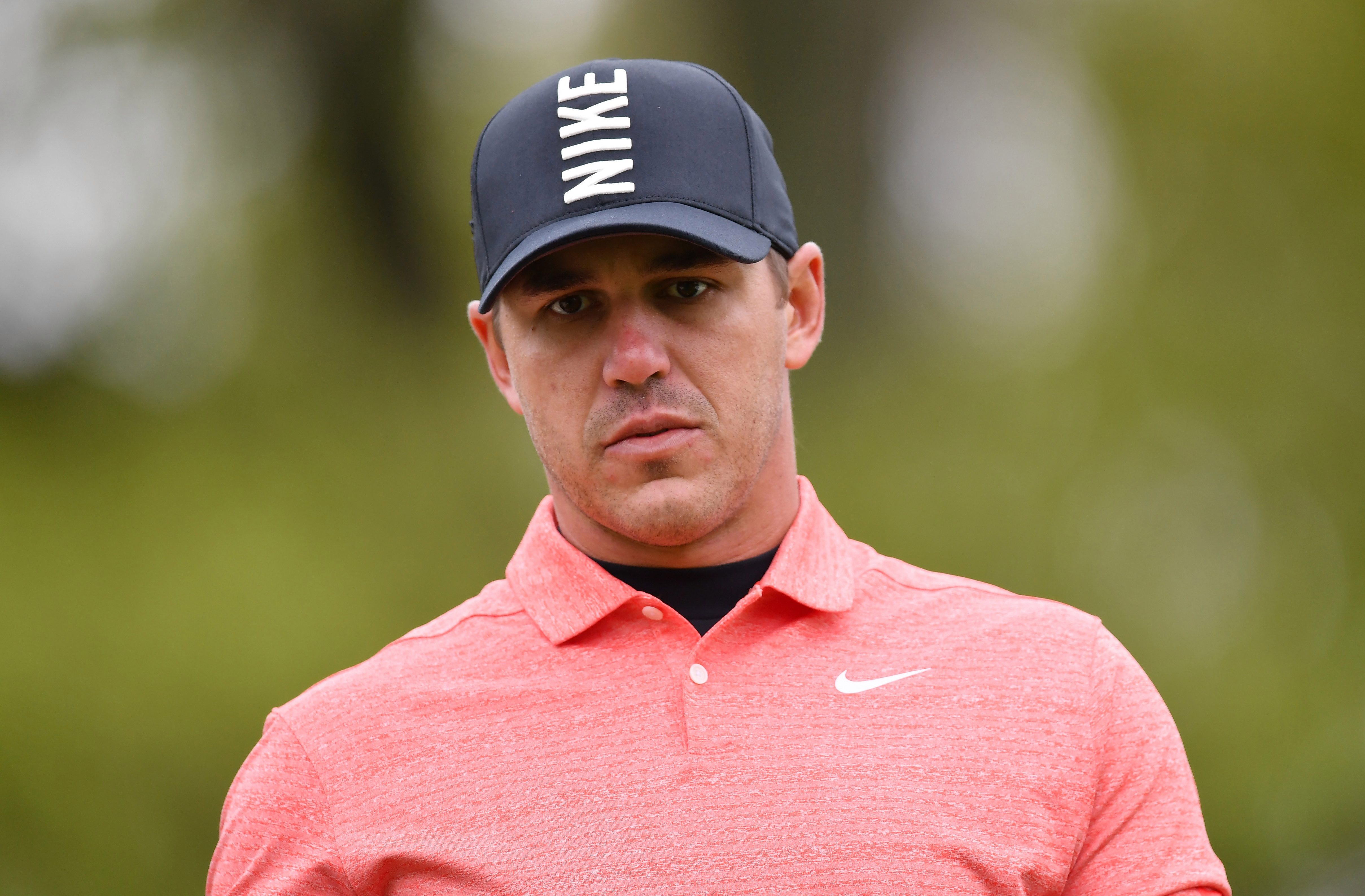