DELE ALLI was once again AXED from Jose Mourinho's Tottenham squad for Sunday's game against Newcastle.

The England international has now not even made the bench for the last two Premier League games. 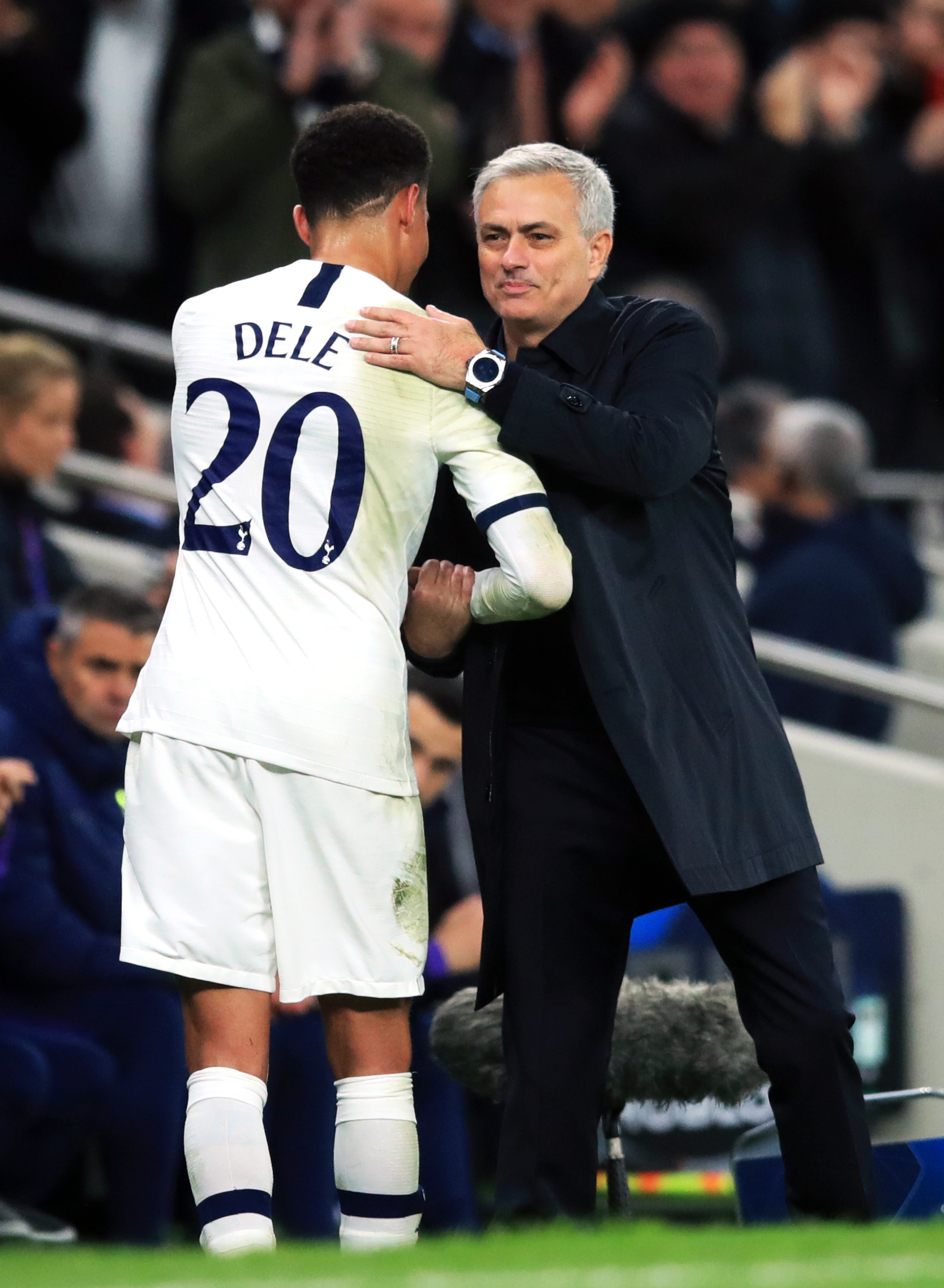 He was jettisoned for the 5-2 win against Southampton which saw team-mates Son Heung-min and Harry Kane run riot.

Alli did start the first game of the season against Everton but was hauled off at half-time with Mourinho clearly unimpressed with his performance and the midfielder left confused and upset by his treatment.

The 24-year-old did play 60 minutes on Thursday against Shkendija in the Europa League.

But again he was subbed off with the game in the balance at 1-1.

He was due to start the Carabao Cup game against Leyton Orient but multiple Covid-19 positive test results scuppered the tie and Spurs were awarded a bye.

He has been linked with a loan move to Champions League runners-up Paris Saint-Germain.

But whether a deal to play under Thomas Tuchel in the French capital is realistic, remains to be seen.

The Telegraph reports the finances involved may have scuppered the chance of a one-year loan. 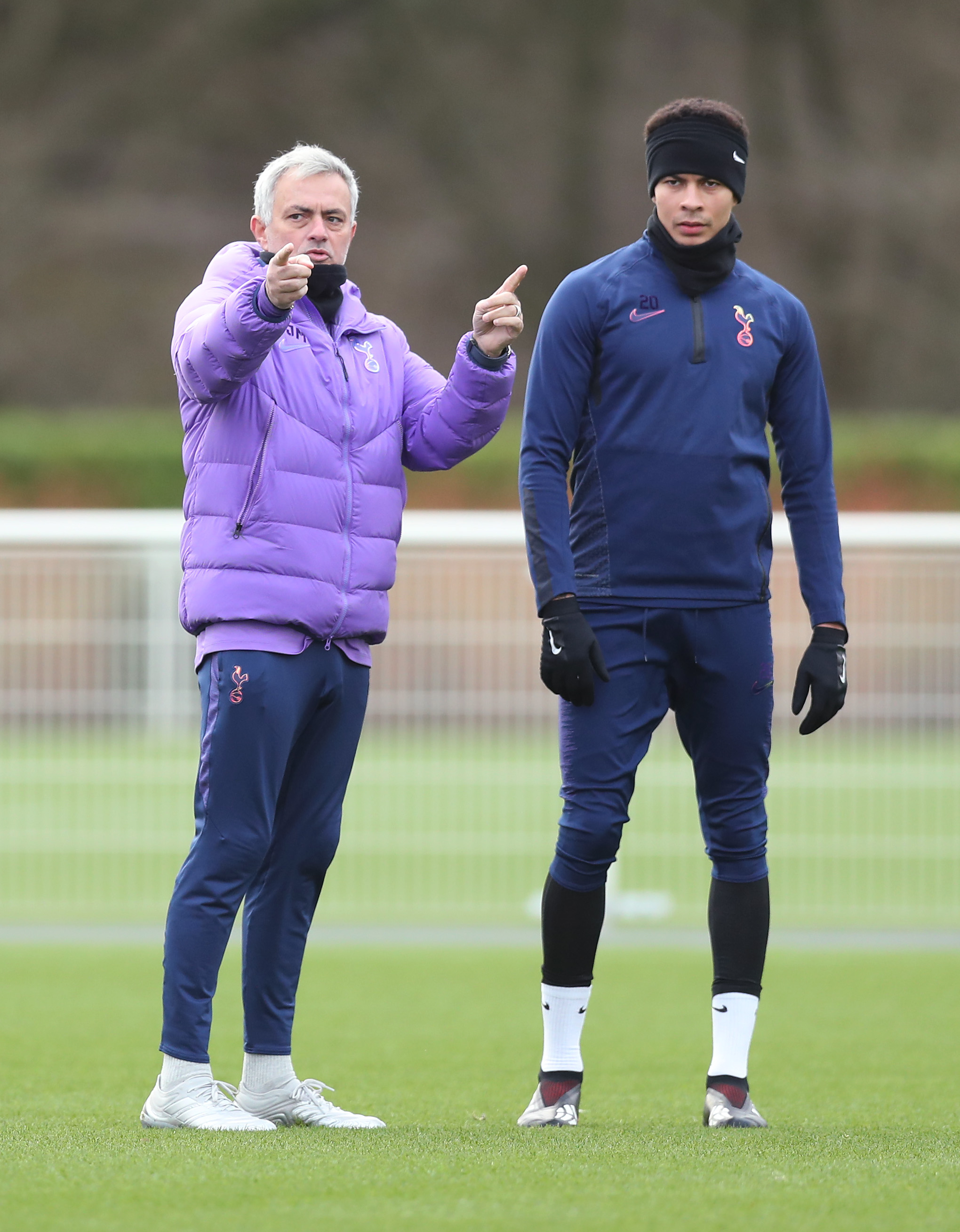 Both PSG and Alli were thought to be keen on brokering a deal with the midfielder open to relaunching his career abroad at the Parc des Princes.

Mourinho told Alli he had to 'perform' to earn a spot in his side and took a thinly veiled swipe at his out of favour star by telling his players to 'stop moaning when they don't play'.

And Tottenham fans had previously seen what the pair's relationship was like during Amazon's All or Nothing doc when Mourinho told the former MK Dons man he was a 'lazy' trainer.