NORWICH owner Delia Smith's 'legendary' mother Etty has died at the age of 100.

The much-loved Canaries superfan was a regular at games alongside her daughter in the directors' box. 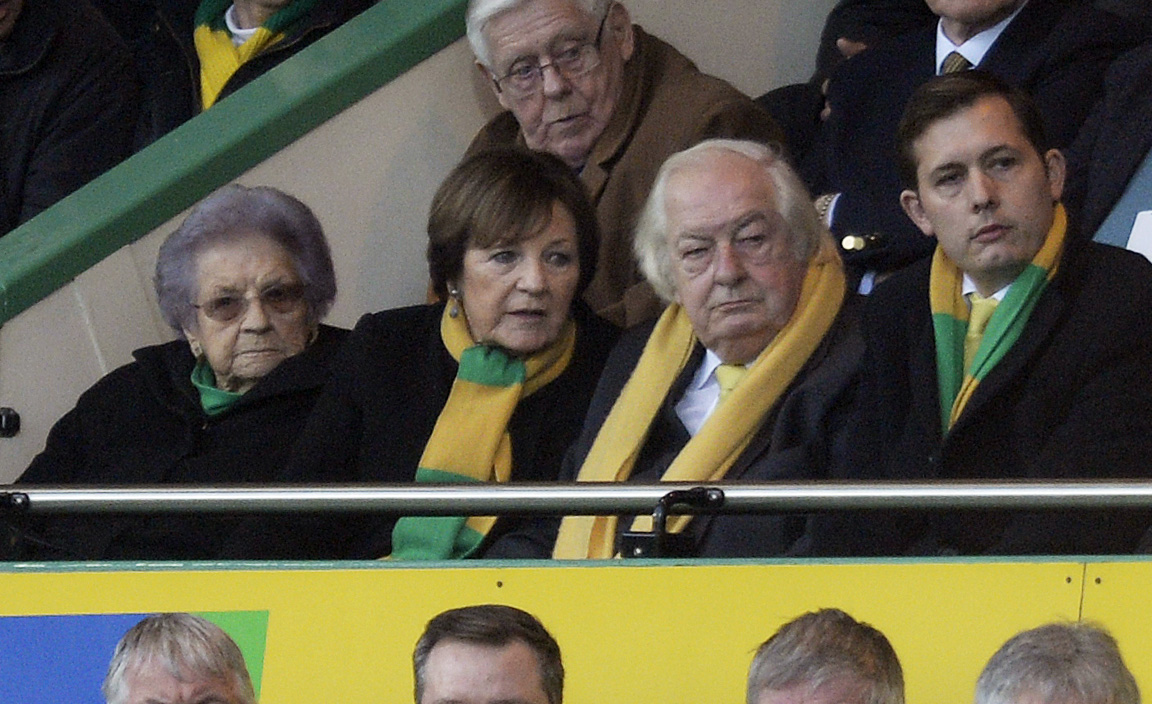 Etty enjoyed watching youth games and the academy Player of the Season award was renamed the Etty Smith Award in recent years.

Last year that was won by highly-rated striker Adam Idah.

Tributes flooded in on social media after news broke of Etty's passing.

"She passionately loved seeing the young players develop and flourish at Norwich. Homegrown talent made her so happy."

And many other fans shared their sadness at the news on Twitter.

"I’ll always remember explaining to people on #NCFC tours: ‘That’s where Delia’s Mum sits’ because there were always a couple of blankets laid out for her.

"Rain or shine, she was always there. Proper fan. May she rest in peace."

Etty was also credited with placing the rubber stamp on club legend Grant Holt’s move to Norwich City by the man himself. 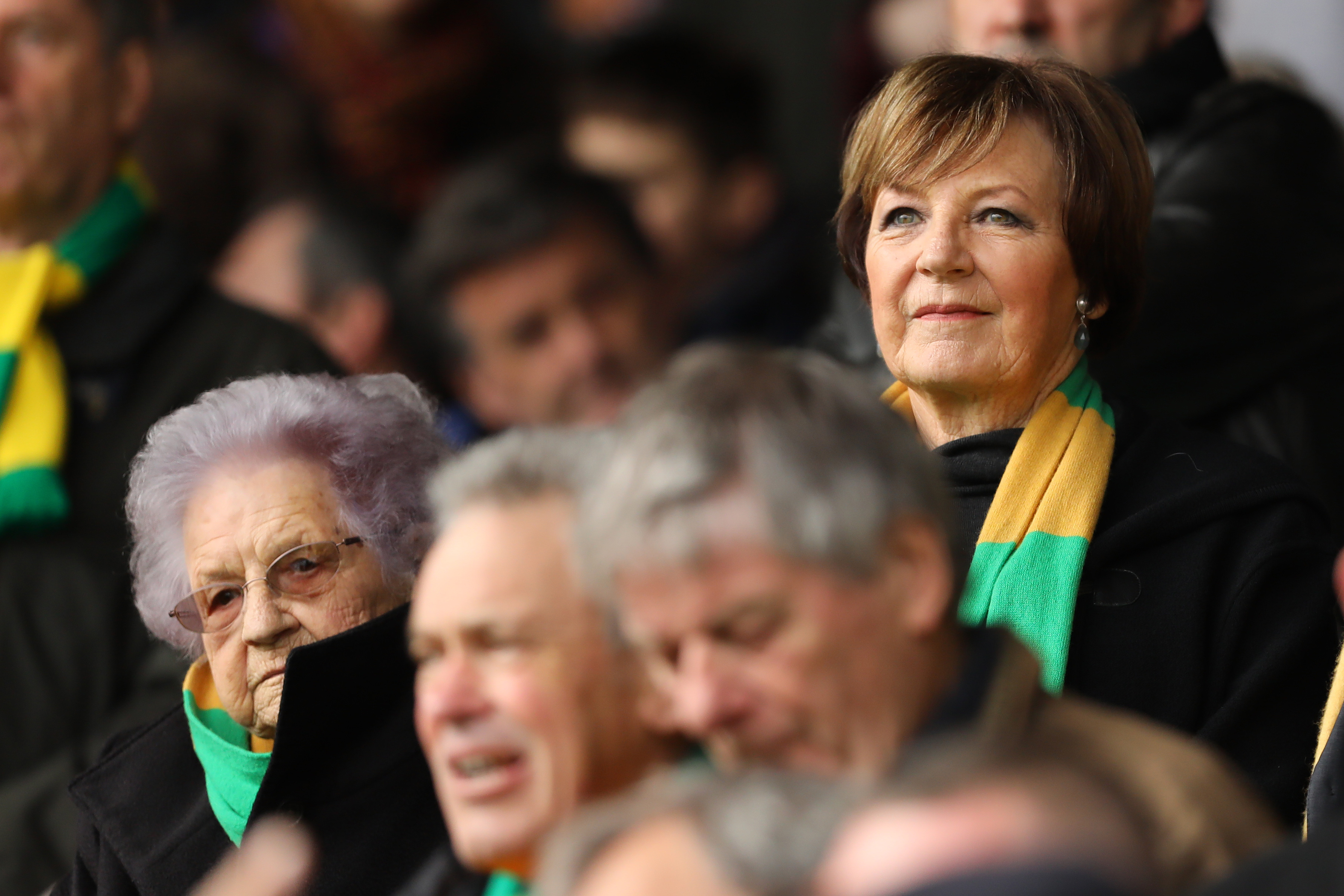 The talismanic striker revealed in his autobiography that after having problems with his medical, the forward’s move to Carrow Road came close to collapsing.

But it was Etty who persuaded the club to push the deal through regardless.

He wrote: “On the third day, I was up at the Colney training ground and said to Bryan [Gunn, then manager], ‘Look, I either go back to Shrewsbury and say I failed my medical or you get it done today.’

“So I think he spoke to Delia and Michael and they decided to go ahead despite whatever the medical had said.

"Delia told me later her mum, Etty, had watched the play-off final and wanted Norwich to sign me.

"Thank you Etty, you are obviously a good judge!"

In an ITV documentary about Delia’s television cookery career back in 2001, Delia’s husband and joint majority shareholder at City, Michael Wynn Jones, said: “Her mother’s priority was always good cooking. She was the one who set the standards for Delia.”