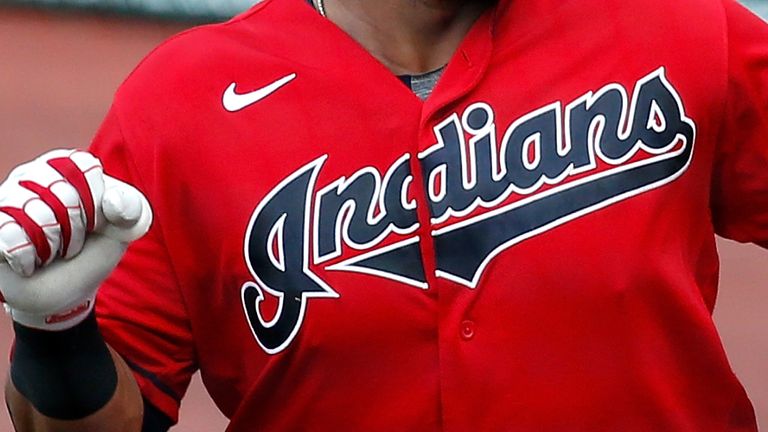 The New York Times reported on Sunday that Cleveland intended to keep the ‘Indians’ nickname, which has been in place since 1915, for the 2021 campaign before working to phase it out the following year.

The two-time World Series winners said in 2018 that they were phasing out their “Chief Wahoo” logo after it was heavily criticised as racist by Native American rights groups.

Oh no! What is going on? This is not good news, even for “Indians”. Cancel culture at work! https://t.co/d1l0C9g6Pd

A push to eliminate racially insensitive material has intensified following the death of George Floyd in May this year, a black man who died after a white police officer knelt on his neck in Minneapolis.

The New York Times report said an announcement from the baseball franchise could come as soon as this week. 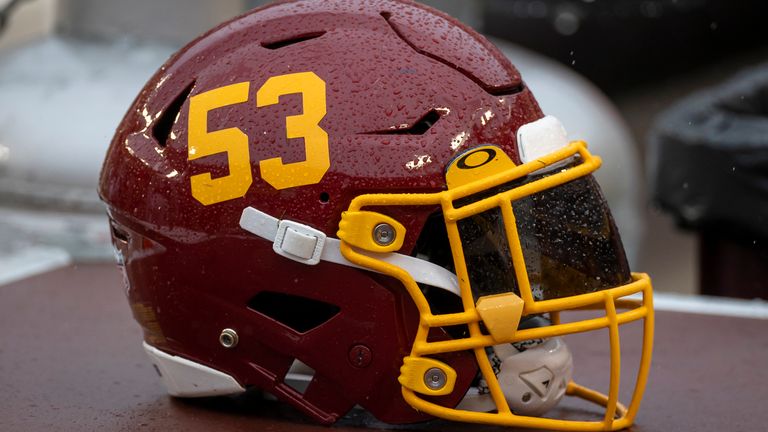 Trump tweeted his opposition to the reported change, writing: “Oh no! What is going on? This is not good news, even for “Indians”. Cancel culture at work.”

The report comes after the NFL’s team from Washington retired the “Redskins” name and logo, which it had used since 1933 but was long criticised as racist.

Cleveland has carried several other names, including the Lake Shores, Bluebirds, Broncos and Naps.