THERE was not a smile in sight as Barcelona left their hotel in Lisbon on Saturday morning.

The Spanish side crashed out of the Champions League after a disastrous 8-2 defeat to Bayern Munich. 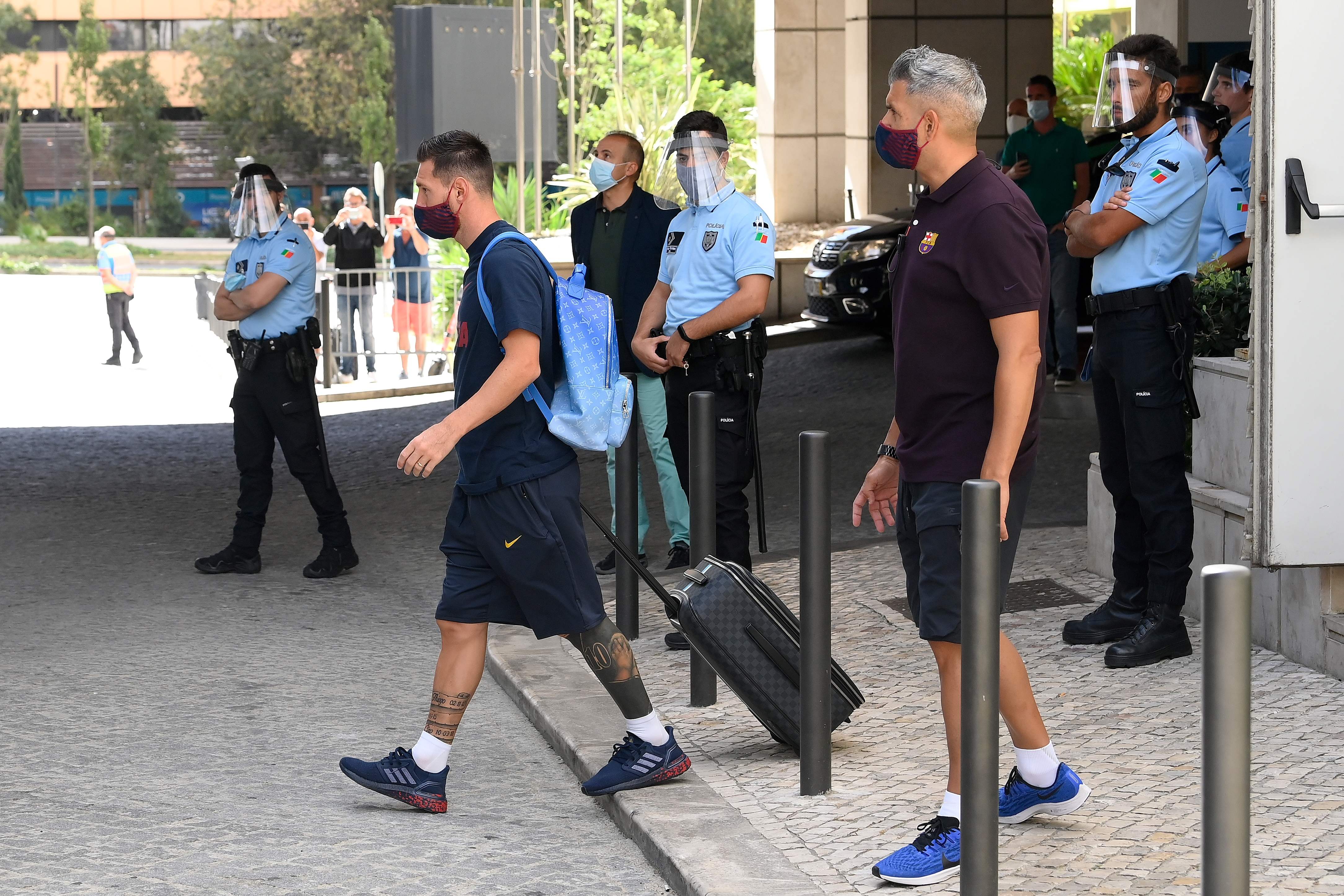 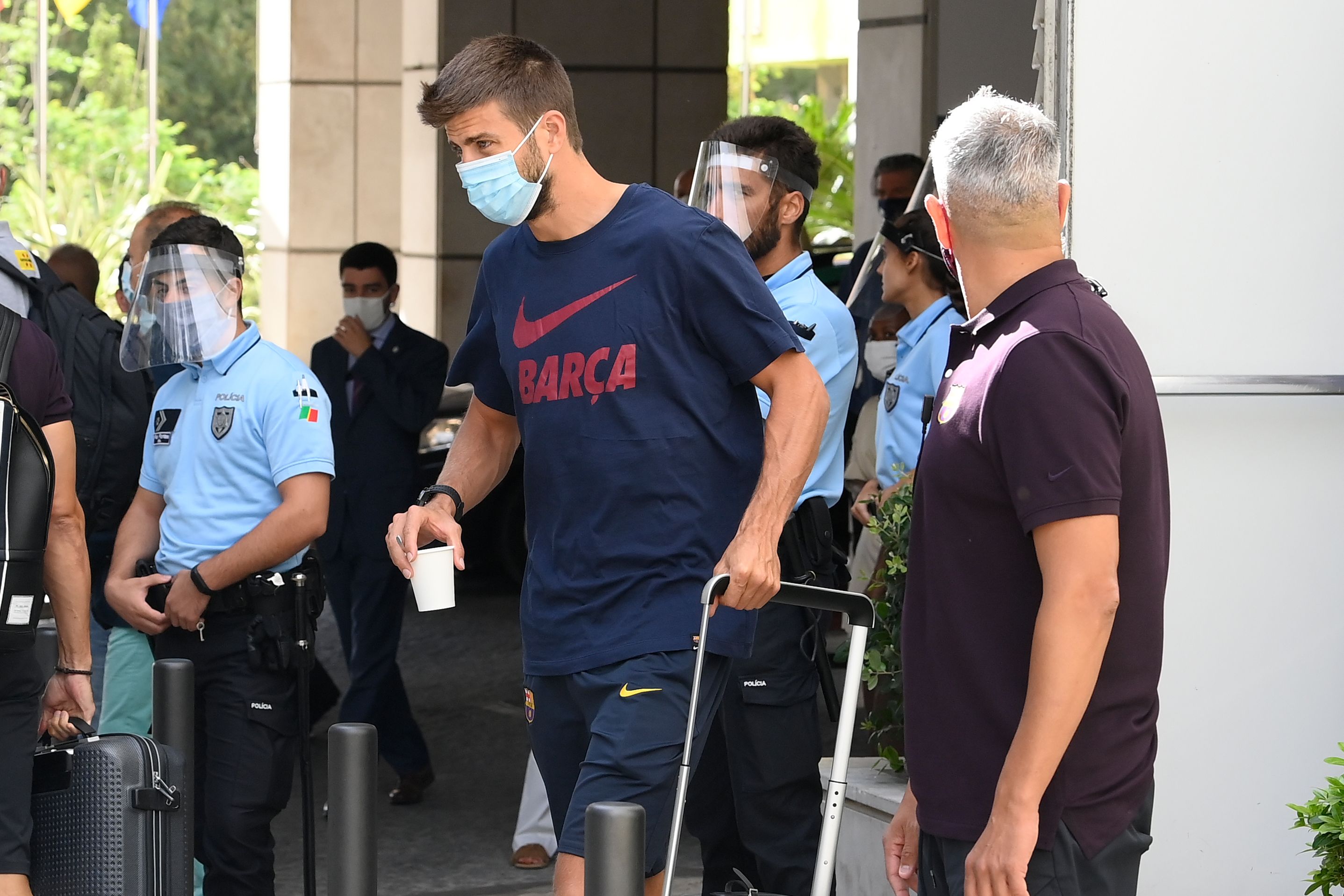 Lionel Messi and Co looked distraught as they made their way onto the coach.

The Argentine ace, who was wearing a face mask, kept a straight face as he left the hotel.

He was also pictured looking heartbroken in the dressing room after the final whistle.

Fans are convinced the Ballon d'Or king, 33, will now hand his transfer request in at the Nou Camp.

Gerard Pique was also seen making his way to the coach after offering to quit the club.

"No one is untouchable, least of all me. 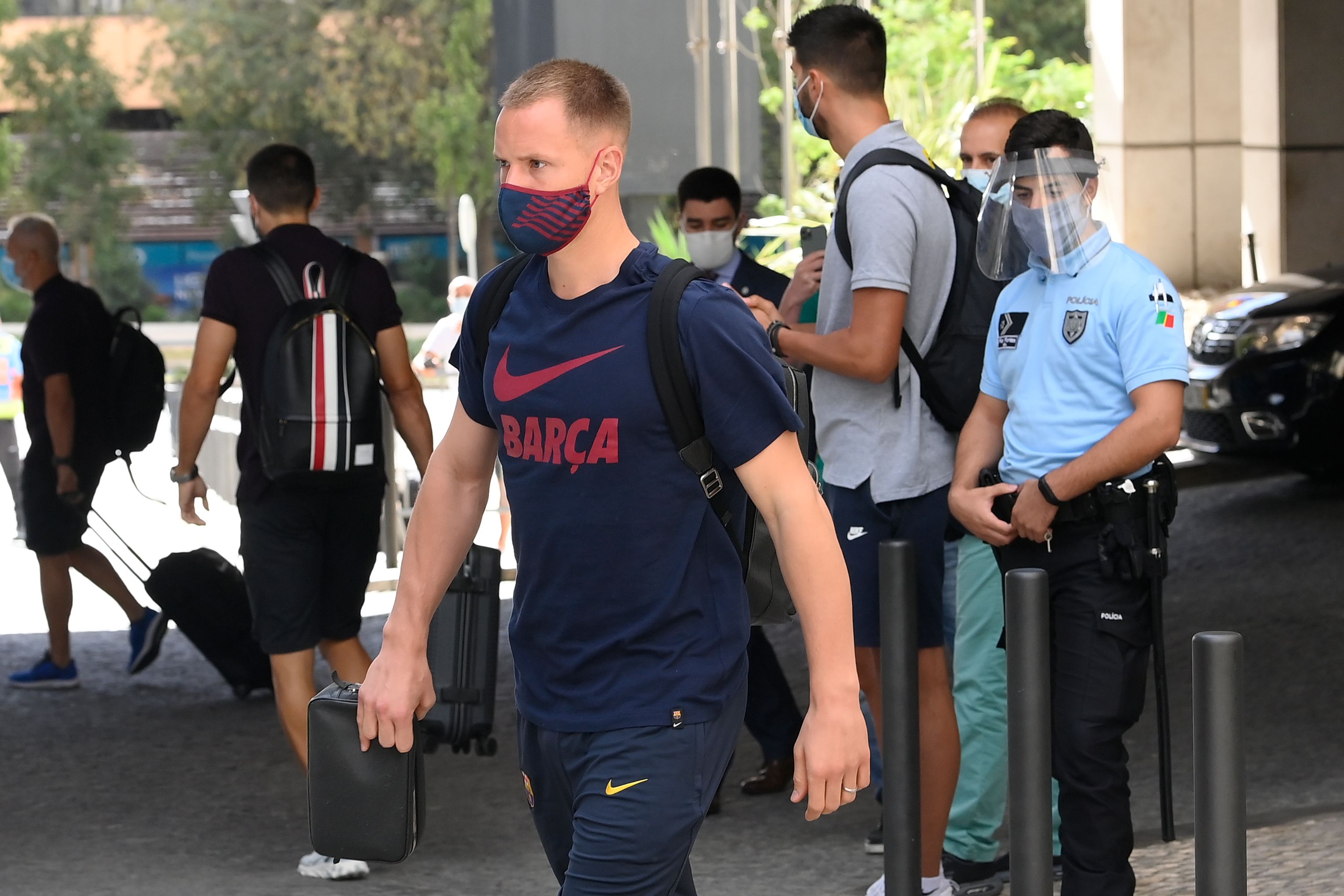 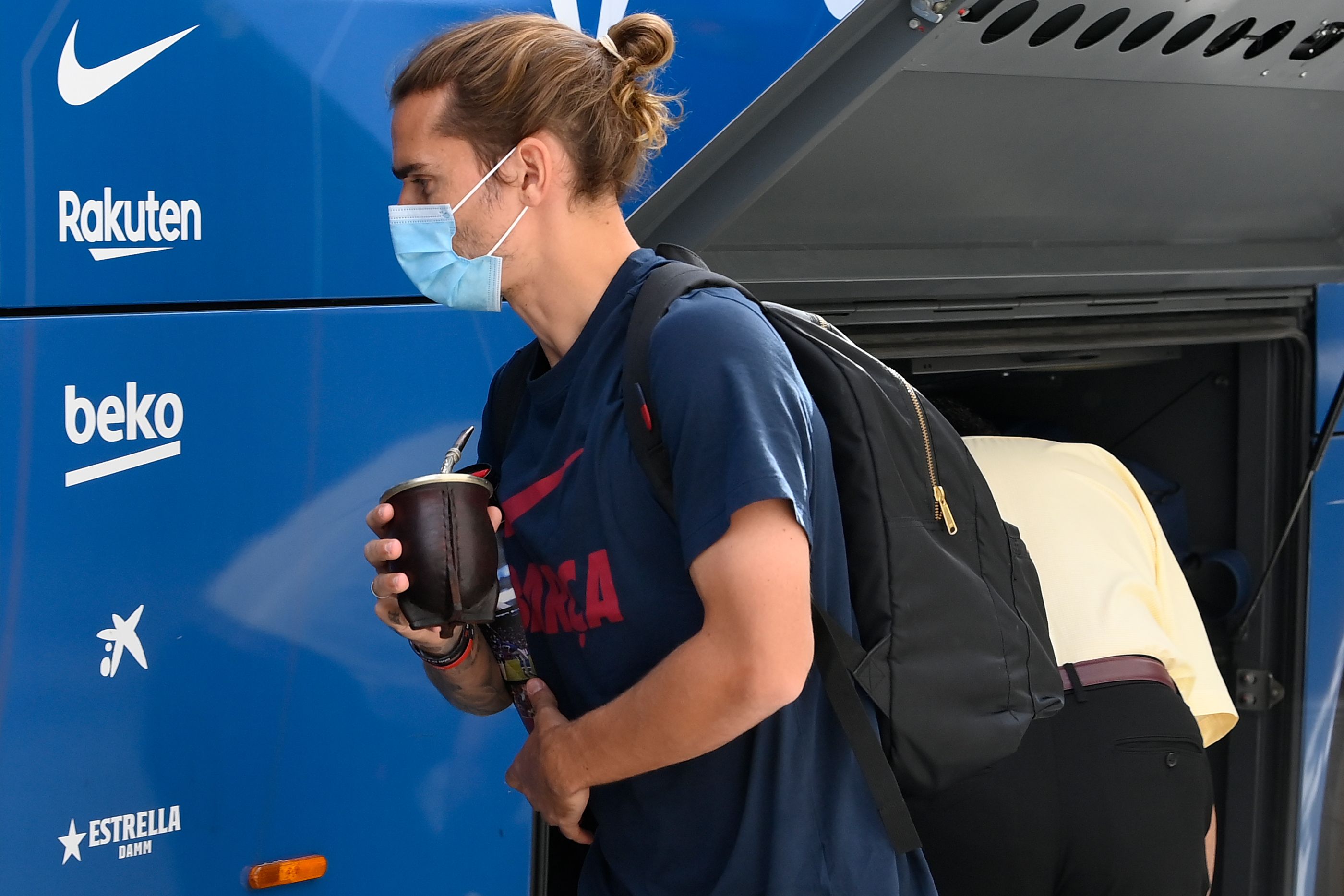 “Fresh blood is needed. We’ve have hit rock bottom now. We all need to reflect and see what’s best for Barça.

"Coaches and players follow one another, but it has been several years since we have been able to be competitive on a European level.

"We all have to think internally and decide what is best for the club, for Barca. Tonight was unacceptable for Barcelona.

"It's very hard to take but I hope it will be useful for something, for us to all think about it.

"We must bring in new blood to change this dynamic, and if necessary, I would be the first to leave."

The players would have avoided picking up a newspaper for the journey after Spanish press branded the defeat a "historic humiliation".

Former Spurs boss Mauricio Pochettino has emerged as their No1 target. 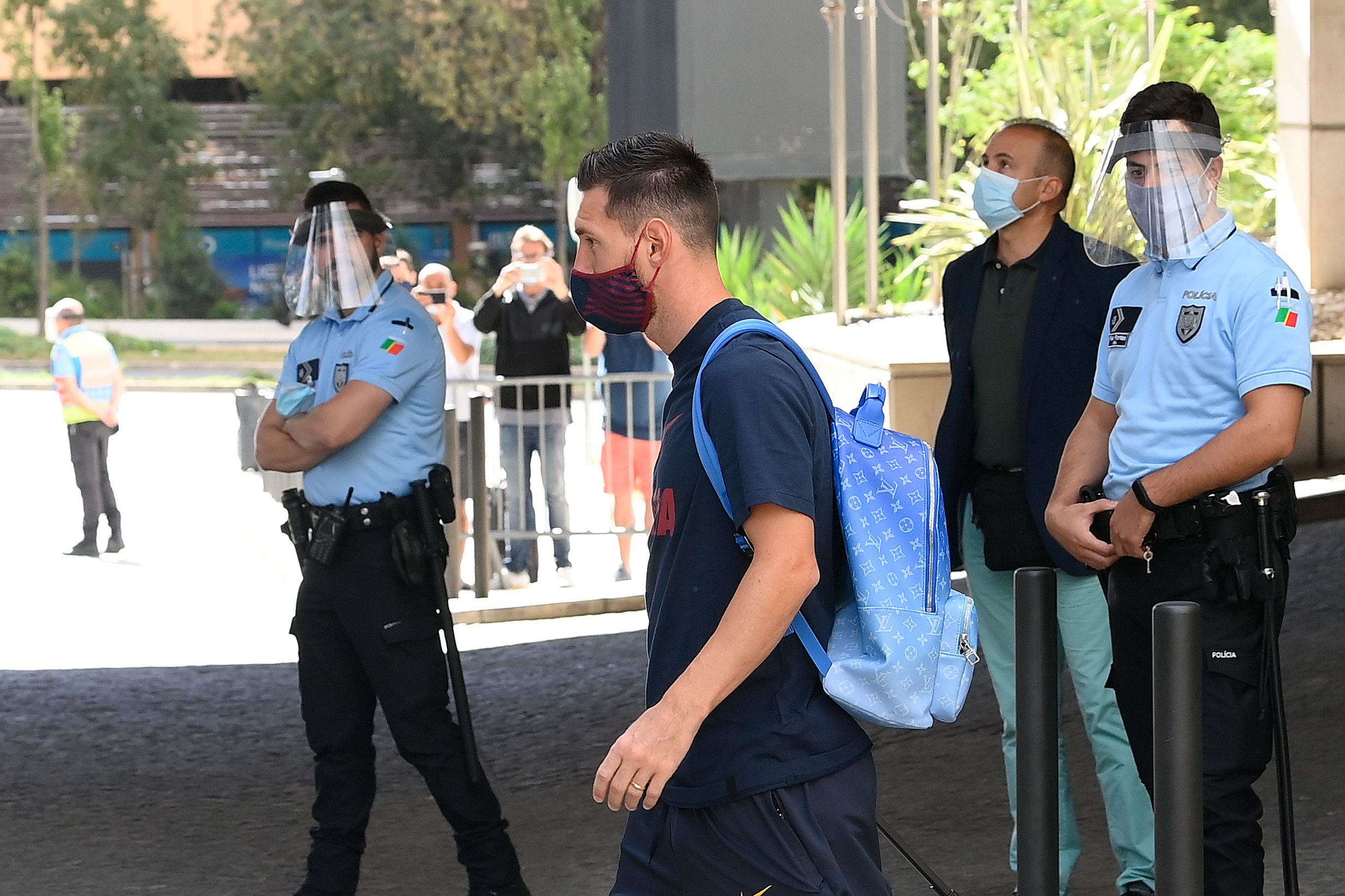