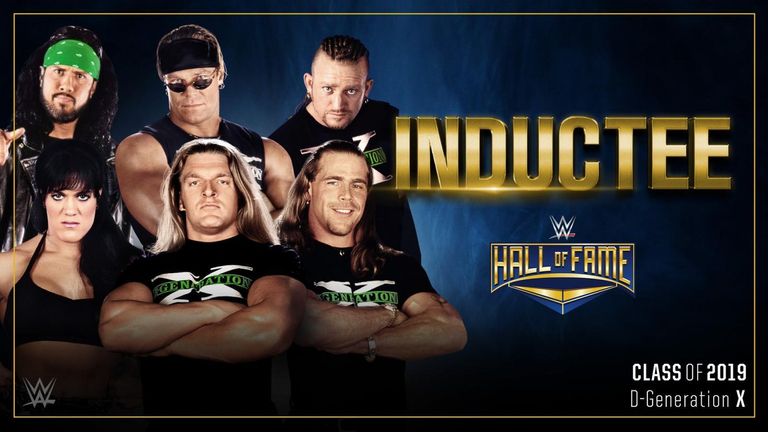 D-Generation X are to be inducted into the 2019 WWE Hall of Fame the night before WrestleMania 35.

X-Pac , Billy Gunn, Road Dogg, Triple H, WWE Hall of Famer Shawn Michaels and the late Chyna, will all be entered together.

The most rebellious group in WWE history will take to the stage at the ceremony on Saturday, April 6, at the Barclays Center in Brooklyn, New York.

“I think it’s the most meaningful for us all to go in together and to be recognised together,” Triple H told ESPN. “Because I think both groups were [just] as impactful.” 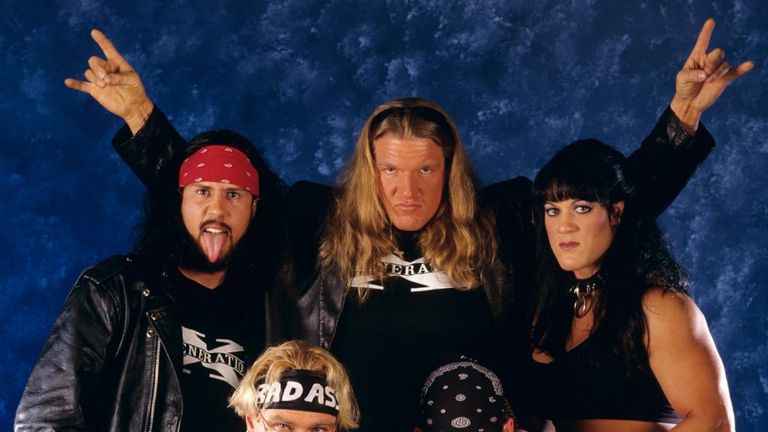 And on Chyna, he added: “It’d be tough to pick a female that was more impactful on the business. She did something that was completely so out of left field that it wasn’t even being considered when we first brought it up for her to come in.

“From that standpoint, absolutely 100 per cent deserves to be in the Hall of Fame, and should probably be more than once – as a group, but individually as well.”