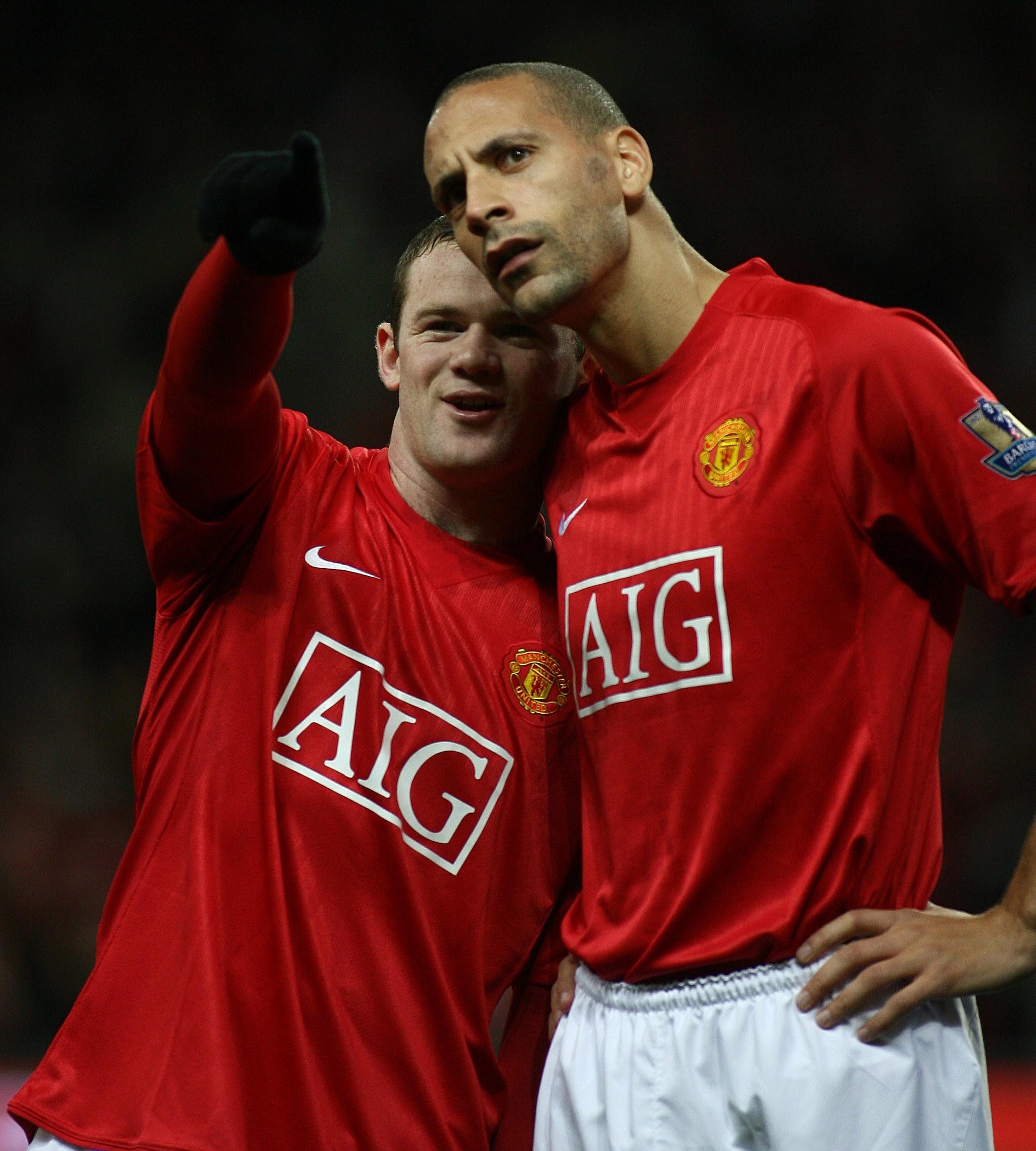 Rooney, 34, and Ferdinand, 41, made a combined total of 1,014 appearances for Manchester United during their careers.

But Hearn has plans in the pipeline to bring the legendary duo back to Old Trafford one more time.

During a discussion with Van Dijk on his No Passion No Point podcast, the promoter asked: "Can I get you in the ring for a charity punch-up?

"Would you like to go and do three or four rounds with anyone in the Premier League?"

Van Dijk replied: "If I'm fighting, which class am I?

Hearn responded: "Okay, you're moving towards the cruiserweight limit.

"You [could be] a light-heavyweight, so you can fight Canelo Alvarez.

"I don't know if you've heard of him? He's not bad, I don't think you're going to beat him Virg."

"He's too quick, he's far too quick. What a fighter he is though."

Before Hearn added: "I'd like to do Wayne Rooney against Rio Ferdinand at Old Trafford.

"Because they both think they can fight a bit, you know?

"And maybe me and you can talk after this podcast, you can get me a couple of the boys, Liverpool vs someone.

"I don't think the gaffer would be too pleased with it."

Ferdinand stunned his fans when he announced his plan to step into the ring in 2017 following his retirement. 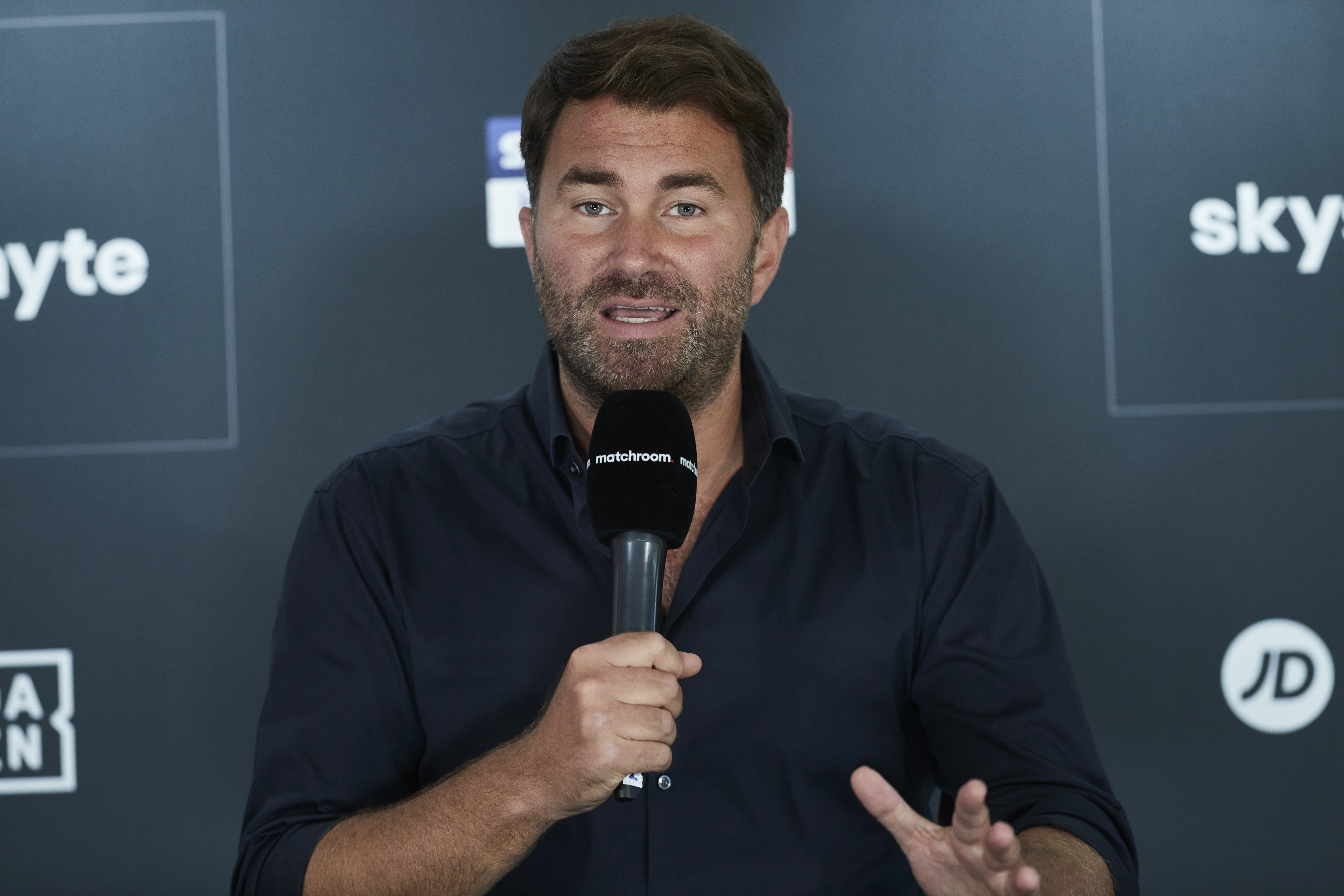 He said: "Boxing is an amazing sport for the mind and the body.

"I have always had a passion for it and this challenge is the perfect opportunity to show what's possible."

He was then challenged to a bout by 16-stone footballer Adebayo Akinfenwa.

But he quit boxing before ever having a fight as he was refused a licence.

And Rooney could look to redeem his reputation after he in was infamously floored by Phil Bardsley in a kitchen spar back in 2015.