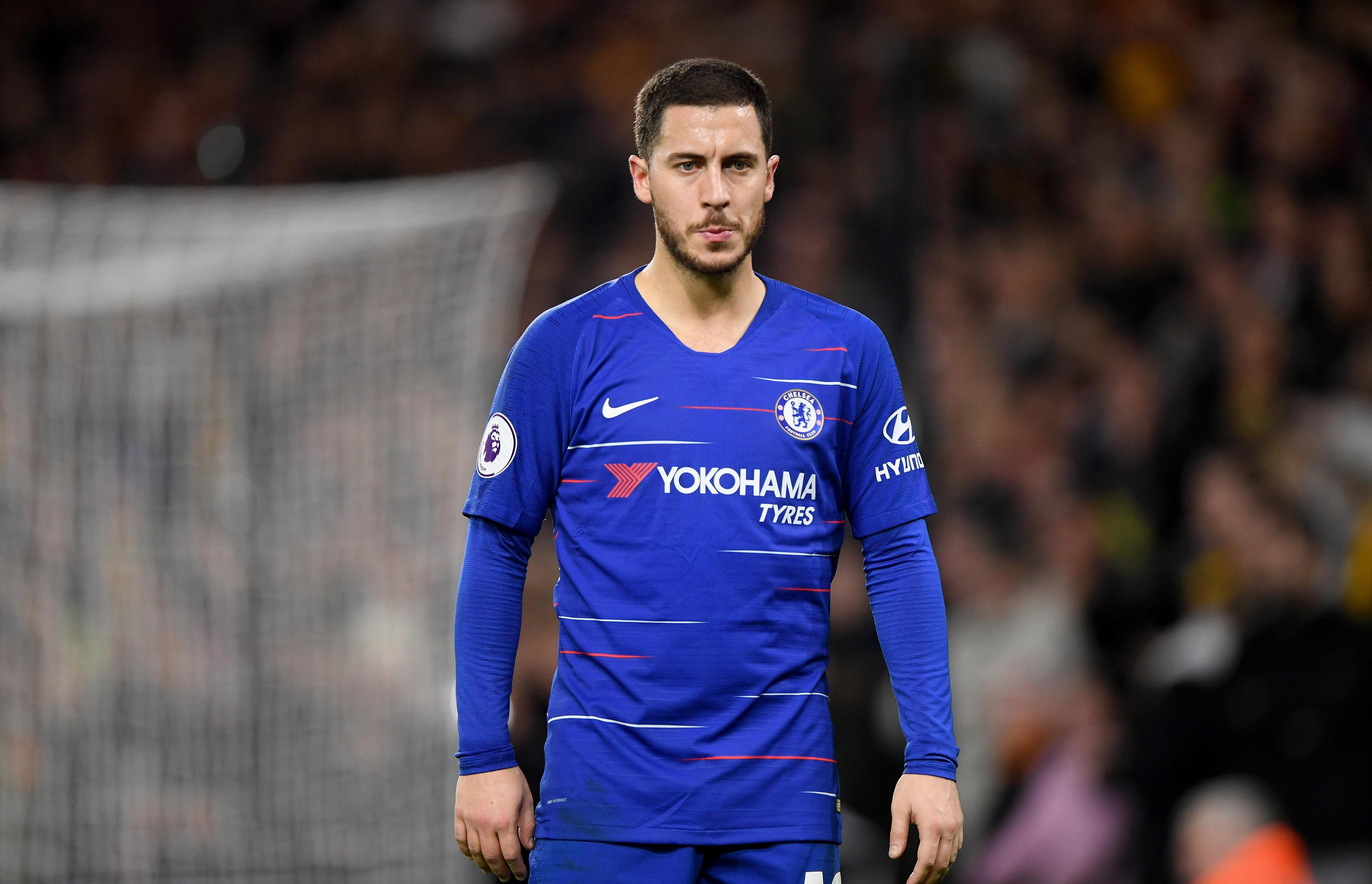 Kompany said: “I think he was due an offensive manager. I can’t remember him having that a lot in his career.

“Eventually a manager like this is what he needed, no matter where he was, to get the best out of him. The future is bright for him.”

Hazard, who won the title with Mourinho and Conte, will attempt to close a 10-point gap on City when he faces them at Stamford Bridge.

Kompany added: “Chelsea is one of the most exciting teams in the Premier League this year. 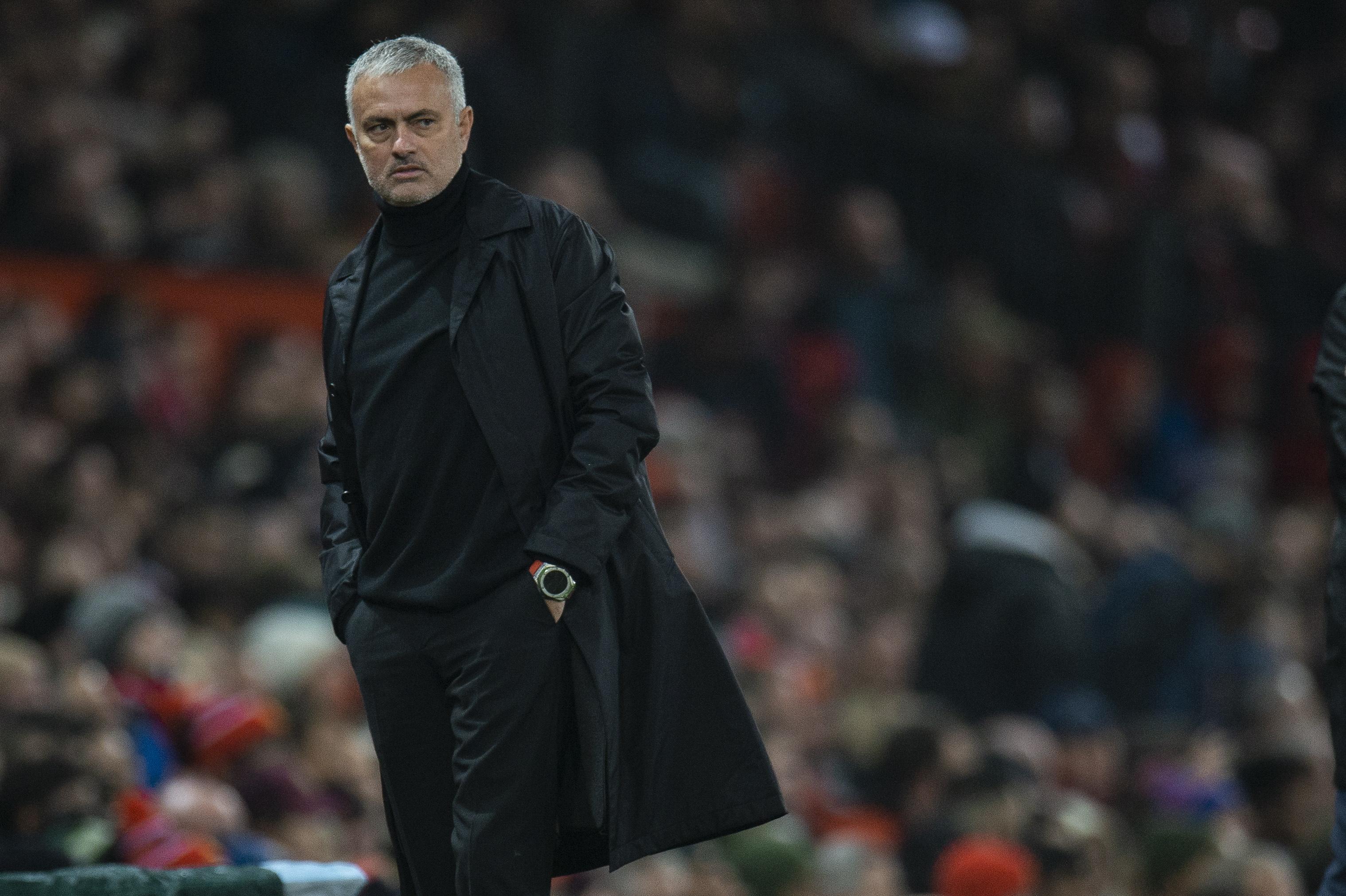 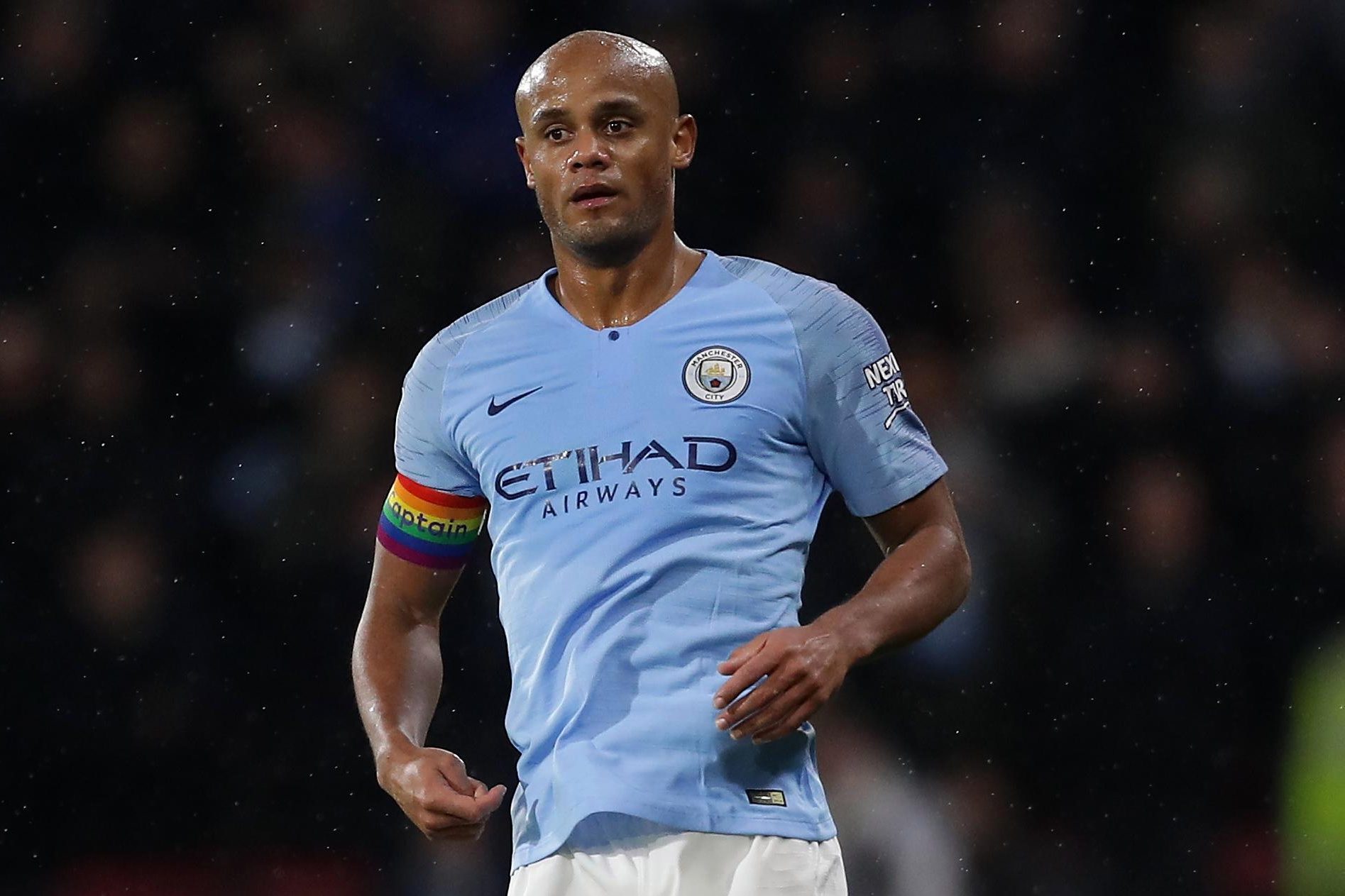 “The talent they have upfront to create chances, you can only say that they are the real deal. And that is what makes this game exciting I think. It will be a good game.”