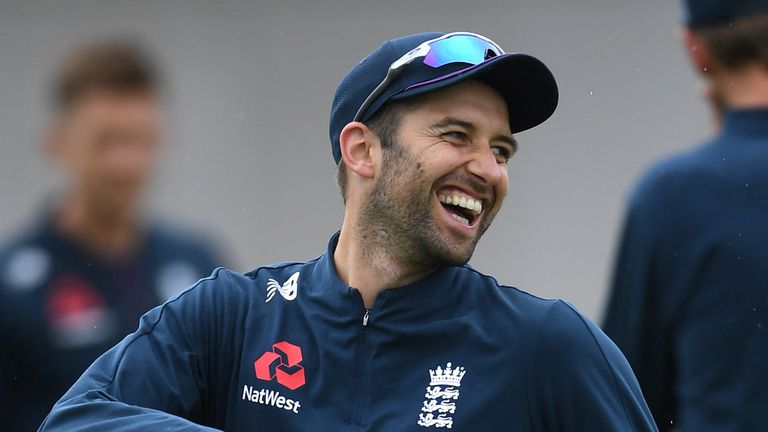 England paceman Mark Wood has admitted he considered walking away from cricket at the height of his injury problems.

The 30-year-old endured three operations on his left ankle within 12 months between 2015 and 2016 and says the mental toll led to him having a panic attack on a flight.

Speaking to former Durham team-mate Steve Harmison on talkSPORT, the England fast bowler said: “I was actually close a couple of times to saying ‘I’ve had enough’. I didn’t think I could cope with it with my body.

“Around my third ankle operation was the hardest time – I didn’t know if I wanted to do it anymore. Things weren’t right. I knew they weren’t right. 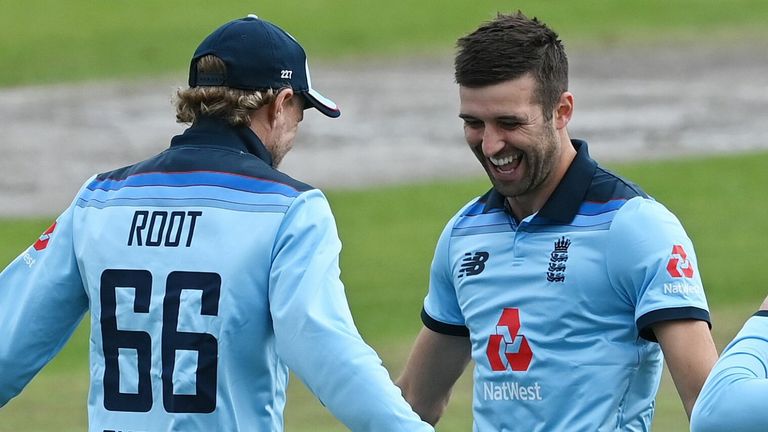 “I ended up having some pretty bad mental-health stuff, with anxiety. I had a panic attack on a flight.

“I was sick of the rehab. I thought I’d never reach the potential I thought I had and I did contemplate thinking ‘I’ve had enough of this, should I do something else?’

“It’s the bit where you think you’ve got to get back in the gym. It’s not just lifting weights – it’s little exercises, it’s running on the streets in the dark, and going for another injection.

“People may think that’s nothing but after four, five, six, seven times of doing it, you think, ‘I’ve had enough of this.'” 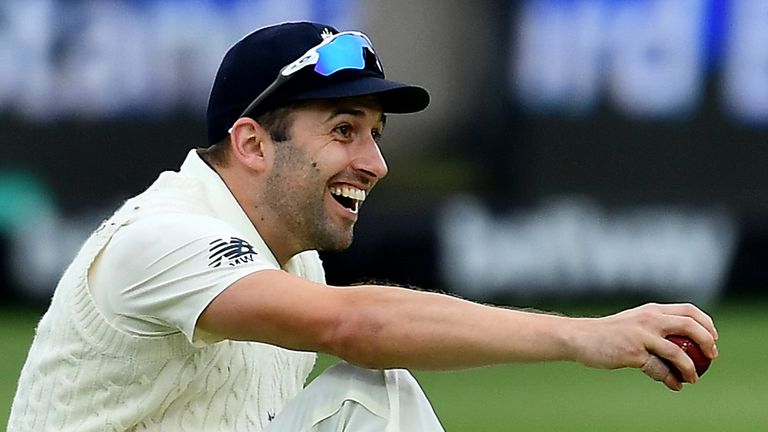 Wood, who has featured in 16 Tests, 53 ODIs and 11 T20 internationals for England, says he thought about playing only white-ball cricket in order to lessen the stress in his body and feels that could still be an option for him later in his career.

But for now, he remains available in all forms and believes his new lengthened run-up – something Sky Sports‘ Michael Holding had long encouraged him to adopt – has helped boost his fitness levels.

“I did contemplate going down the white-ball route,” added Wood, part of England’s World Cup-winning team in 2019.

“It’s less stress on my body – four or 10 overs – and I can still make money for my family. That could be a possibility even in the future.

“The run-up was the biggest change to my longevity. Being able to bowl longer spells and stick it out, get bigger and stronger that way. With the short run-up, I was always in, out, injured, back, injured.”