The England and Arsenal midfielder ruptured her anterior cruciate ligament in Arsenal's Women's Super League game with Everton in November. 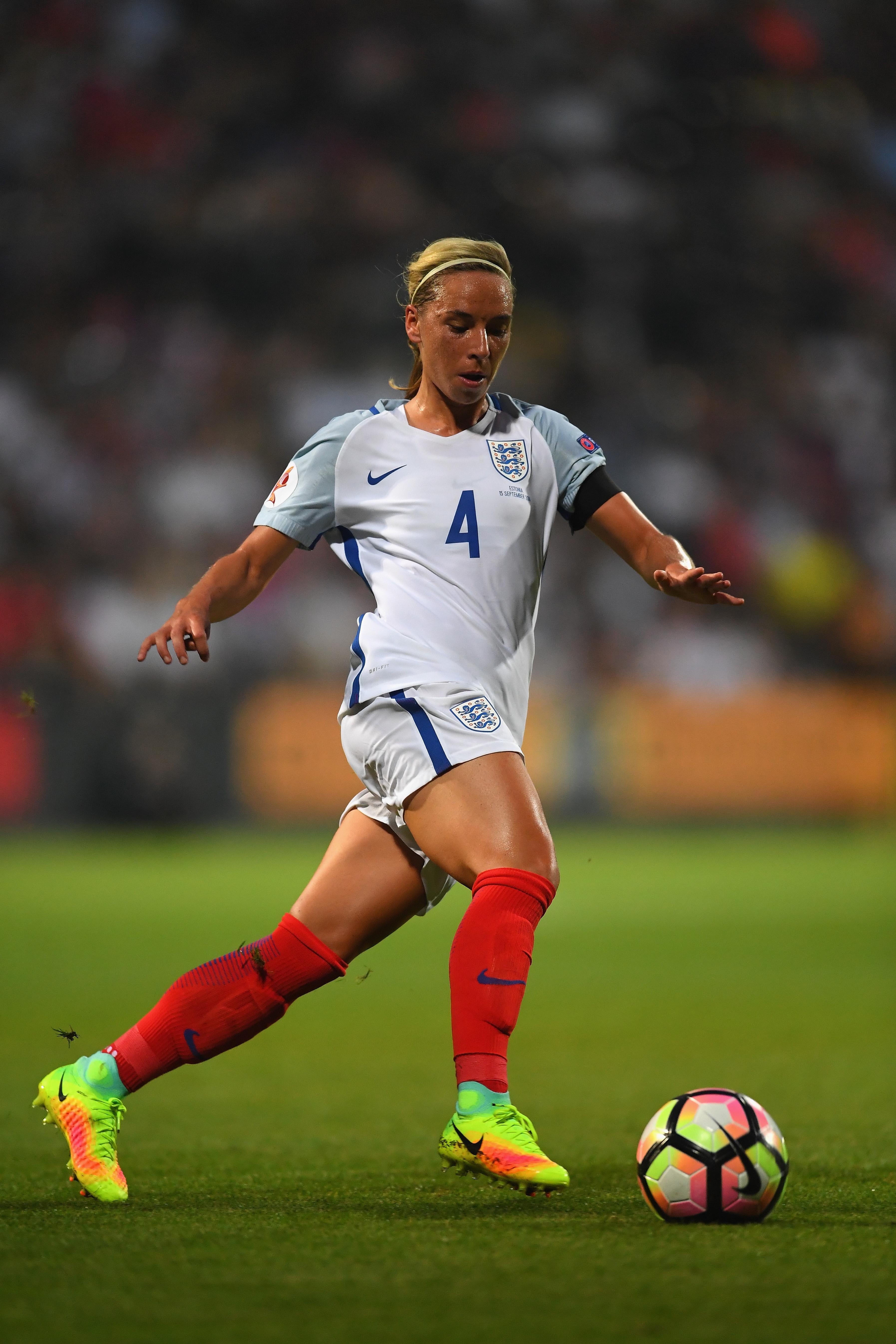 Nobbs, who has 56 senior caps for the Lionesses had already been ruled out for the rest of the season but it was hoped she would be able to feature in France next summer.

England manager Phil Neville said: "We are all wishing Jordan a speedy recovery and will be supporting her every step of the way throughout her rehabilitation process.

The news comes just one day before England will find out their group opponents for the tournament next summer.

England finished third in the 2015 Women's World Cup in Canada and have set their sights high for France.