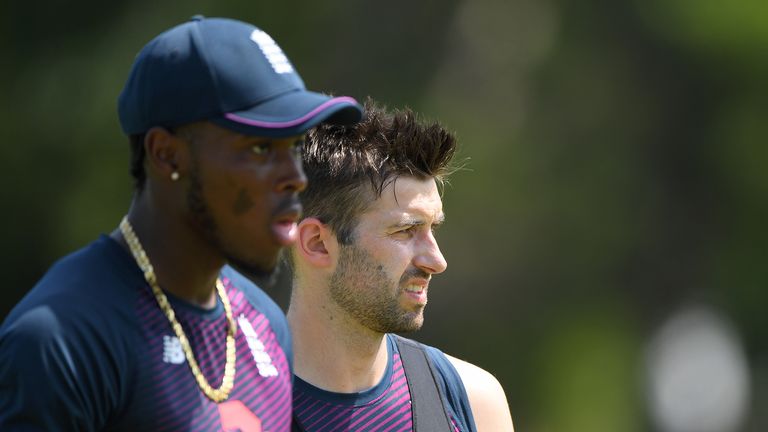 England will see how Jofra Archer and Mark Wood come through training on Wednesday before deciding on their side for third Test against South Africa.

Seamers Archer and Wood are in contention to replace the injured James Anderson in the Port Elizabeth clash, which is live on Sky Sports Cricket from 7.30am on Thursday.

Archer missed the second Test in Cape Town – which England won by 189 runs to level the four-match series at 1-1 – with an elbow issue, while Wood has not bowled in a game since July’s World Cup final at Lord’s due to a combination of side and knee problems. “That decision hasn’t been made. It’s important to use [Wednesday’s] session and make sure we’ve got a really clear understanding of where everybody is at,” England captain Joe Root said ahead of practice.

“We need to find that out and make sure we’re really clear going into a five-day game that they are able to stand up to the challenges that will bring, physically and mentally, having not played for a little while.

“If they’ve proven themselves to be fit, if they’ve jumped through every hoop and worked very hard to get back there, you have to give them that opportunity.

“Jofra is right at the start of his Test career and has a huge amount of ability. It is clear to see what he is capable of doing. But managing workloads is a very important part of it as well.

“He has played a huge amount of cricket since he has come into the international arena and we have seen a little bit of push-back from his body with that elbow injury. 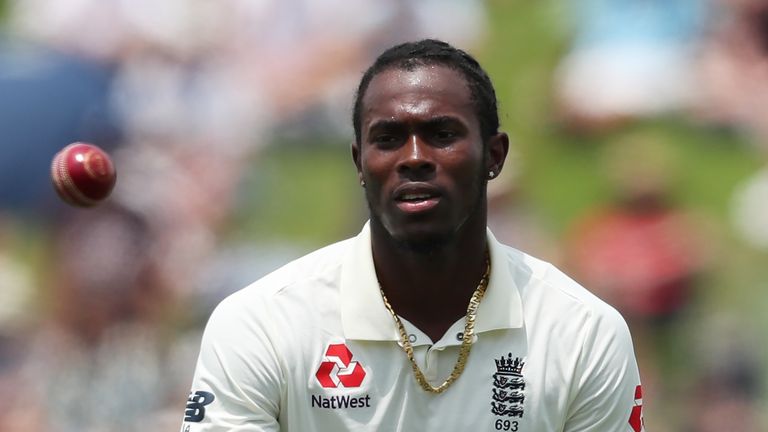 “If he is fit and raring to go you want him in your side. But you want to make sure that he is able to deliver all of his skills – not just seam it around and swing it but do it all at 90 miles an hour.

“With Mark, if you look at the last summer of cricket he played, he actually got through a lot of cricket injury-free which is testament to how hard he’s worked on his rehab and making sure his body can cope with different things. He’s been managed well by the medical staff.

“The reason we’ve been quite cautious in terms of rushing him back is that history. If he’s 100 per cent, bowling at 90mph-plus, the skills he has at that pace are going to cause problems and will be a great asset in Test cricket.” Chris Woakes is an outside contender to replace Anderson and is now fully fit after suffering with the illness that has afflicted 11 players on tour so far.

Root has confirmed that England will play a spinner at St George’s Park with Dom Bess likely to keep his place after taking two wickets in the win at Newlands.