FOOTBALL fans risk being scammed out of thousands of pounds as Euro 2020 tickets are illegally flogged for up to 19 TIMES their face value online.

With more than 10 months still to go before next summer's final at Wembley, tickets are already being listed for as much as £6,500 on unofficial ticket sites. 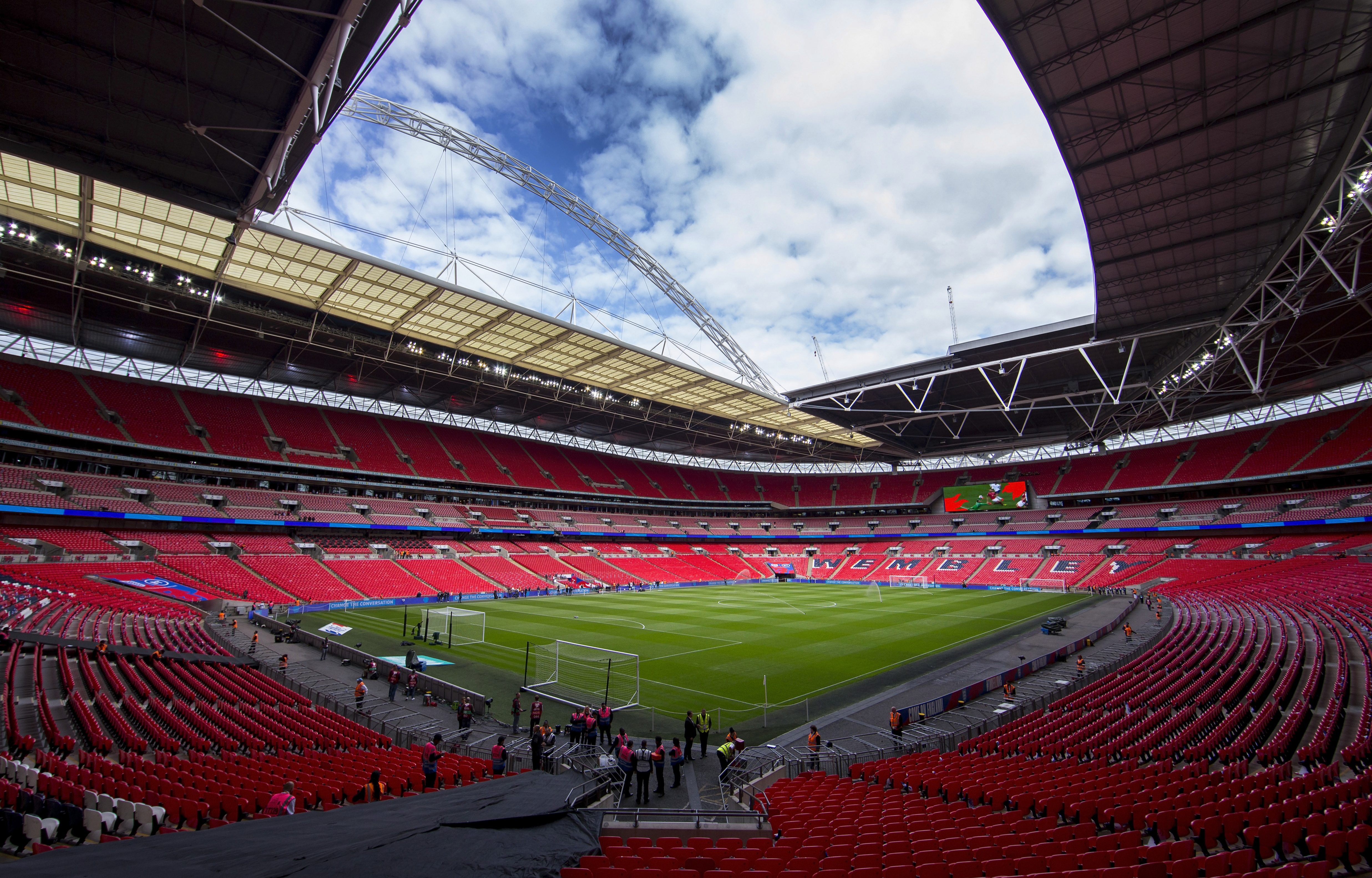 The official UEFA ticket ballot was closed last month – with an estimated 9 in 10 fans missing out on seats – but tickets are yet to be printed.

Despite this, tickets are already being listed for sale on number of websites based in Spain, Ireland and Malta. 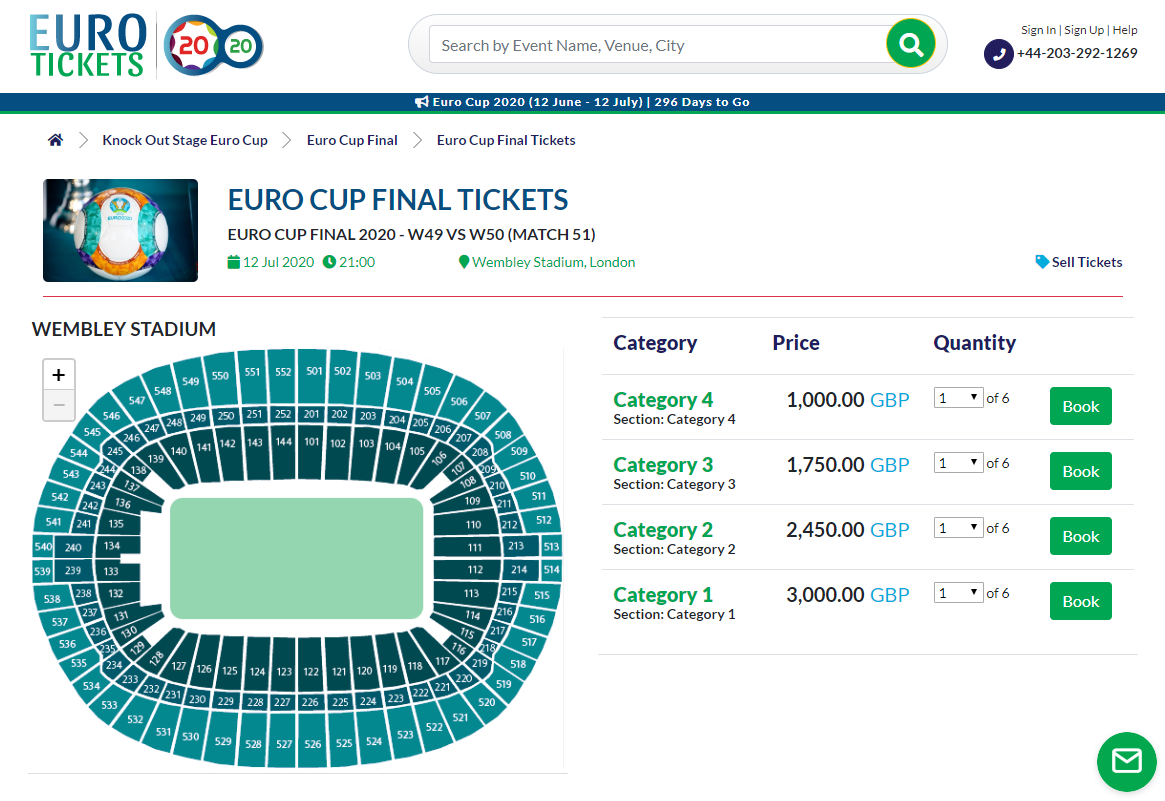 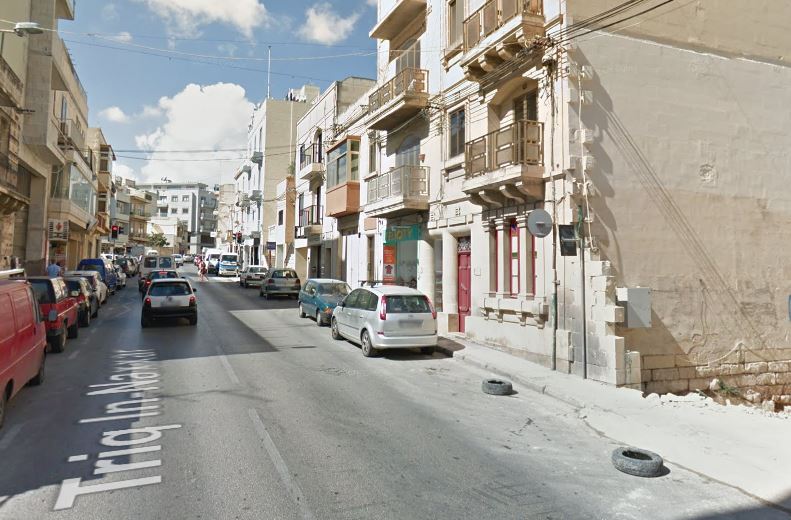 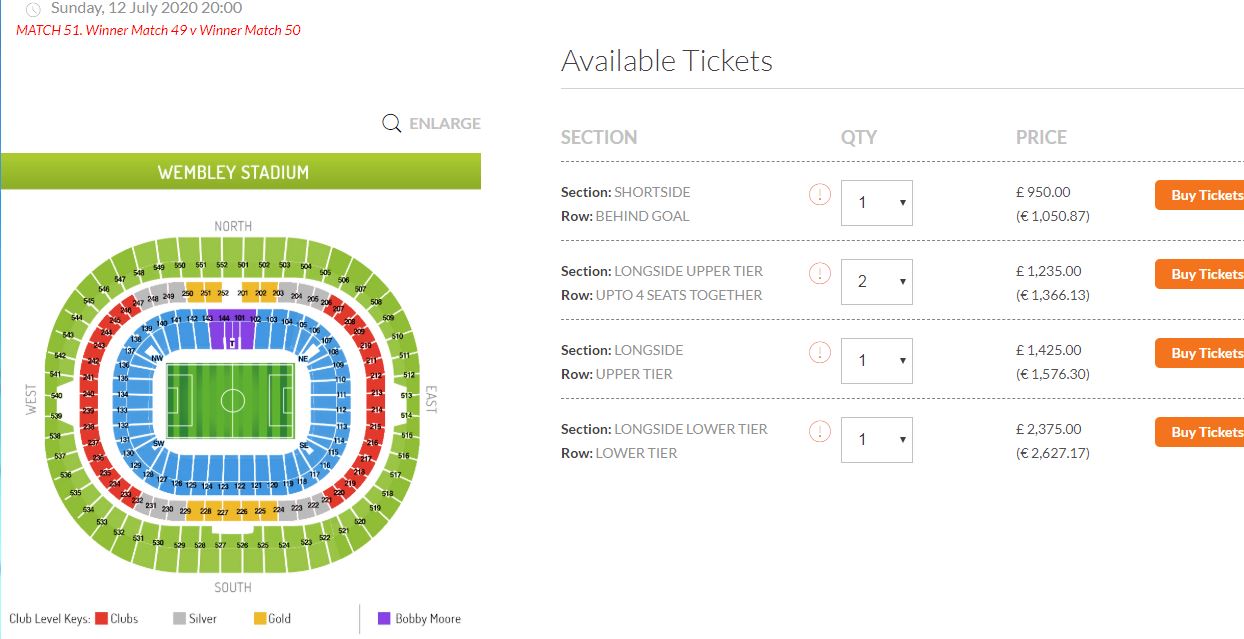 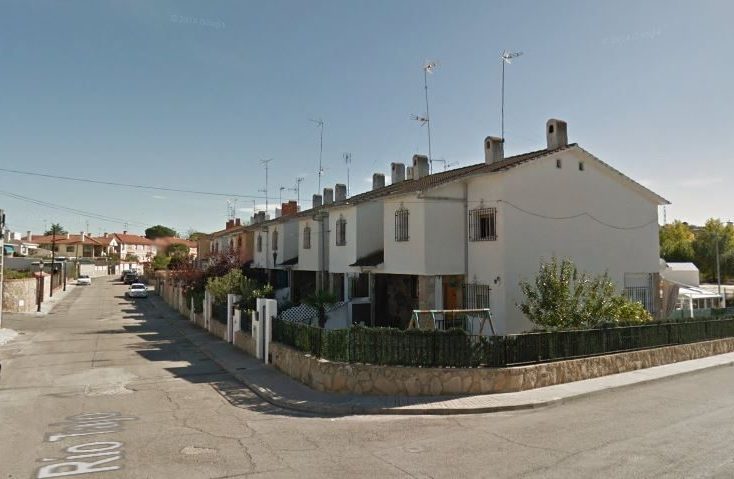 Even the cheapest seats are being advertised for up to £1,205 – compared to £85 on the official UEFA site.

Spanish-based 1st4footballtickets.com – registered to a small residential address in a Madrid suburb – is currently listing tickets for between £950 and £2,375.

Irish website www.sportsevents365.com, an official ticket agent for Manchester City, lists the cheapest 'Category 3' seats at £1,584 and hospitality packages for £6,587 plus a £984 service fee.

Sportsevents365 said the tickets had been uploaded to its website "by mistake" and have since been removed.

Eurotickets2020 and 1st4footballtickets did not respond to requests for comment.

A UEFA spokesman told The Sun Online only ticket sales from its own website are valid and fans risk being left-empty handed by sites claiming to have seats for sale.

He said: "UEFA reminds supporters that no tickets for individual fans are being distributed via agencies or brokers and encourages fans not to be duped by touts who demand exorbitant prices despite often not being in possession of the tickets they claim to have for sale.

"Any tickets which are offered for sale by third parties are advertised in breach of the ticket terms and conditions.

"Our organisation has actively enforced its ticket terms and conditions, including by monitoring the internet for unauthorised offers.

"UEFA will not hesitate to take action (including cancelling tickets) where such unauthorised offers are identified and take legal proceedings against unauthorised sellers."

"Tickets that are purchased from such sites are invalid under UEFA’s ticketing terms and conditions and will not grant entry to the stadium."

Ticket fraud is a criminal offence and the investigation and removal of websites is a police matter. However, UK authorities do not have jurisdiction on firms based abroad.

Action Fraud received more than 600 reports in relation to tickets for the 2018 World Cup. A spokesman urged fans to only buy tickets for Euro 2020 from the UEFA website. 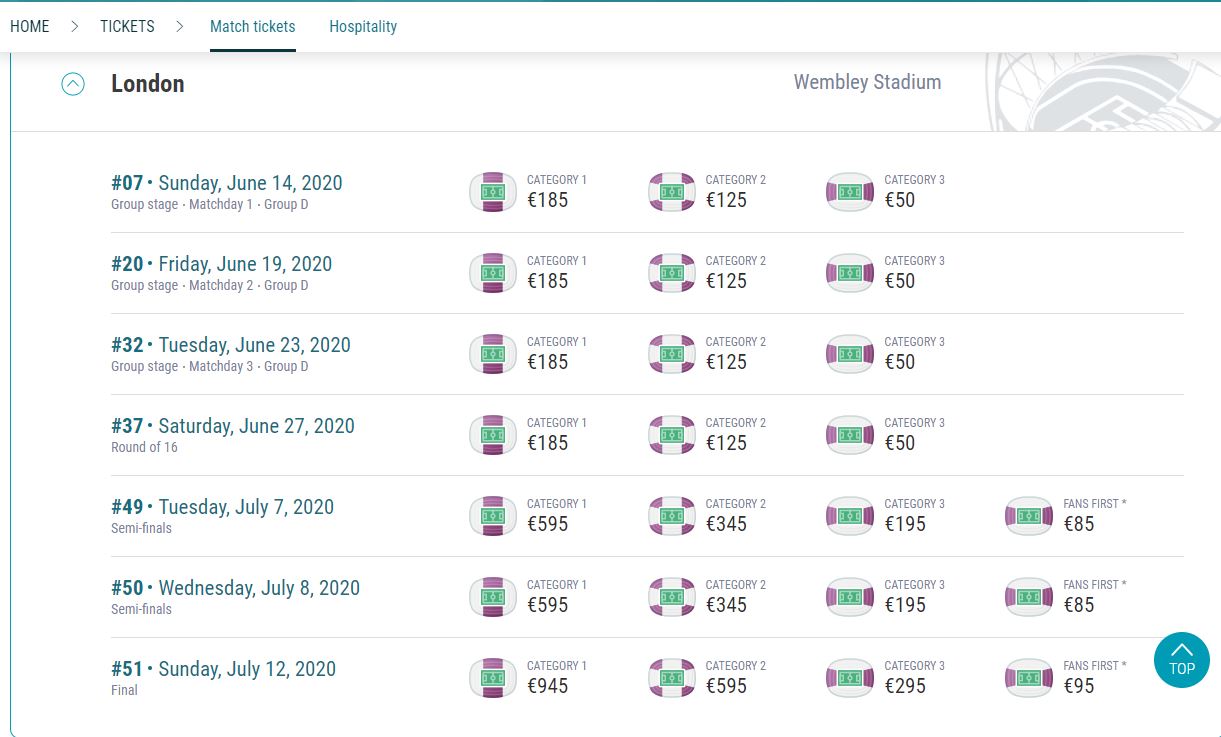 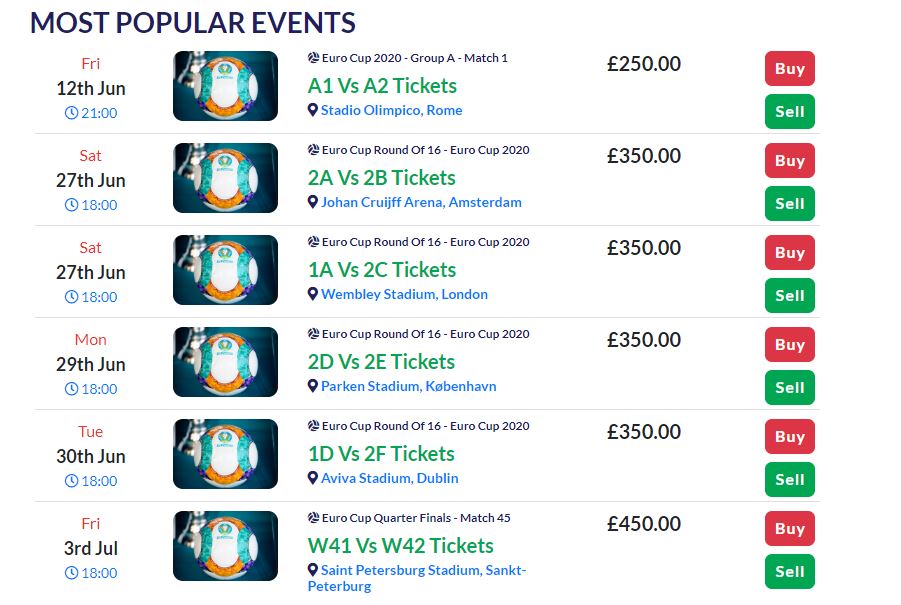 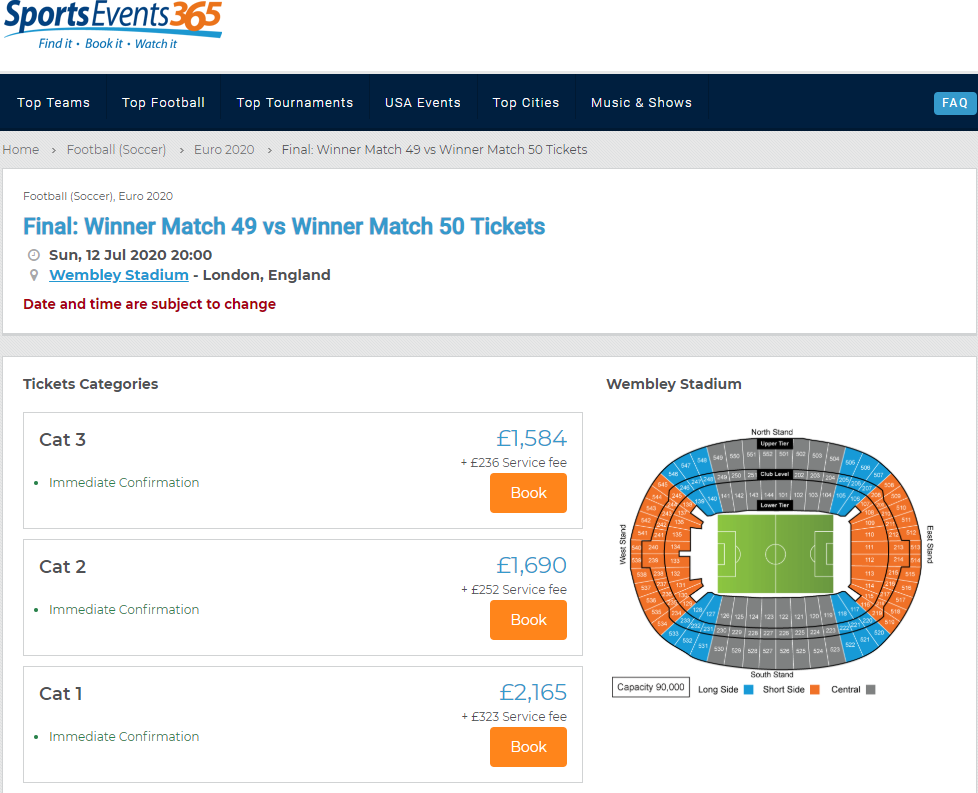 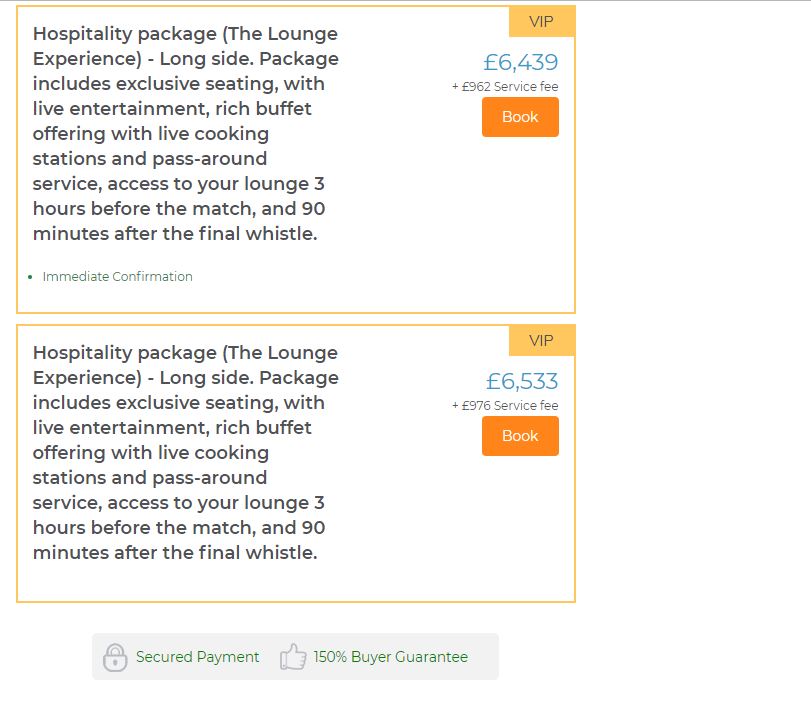 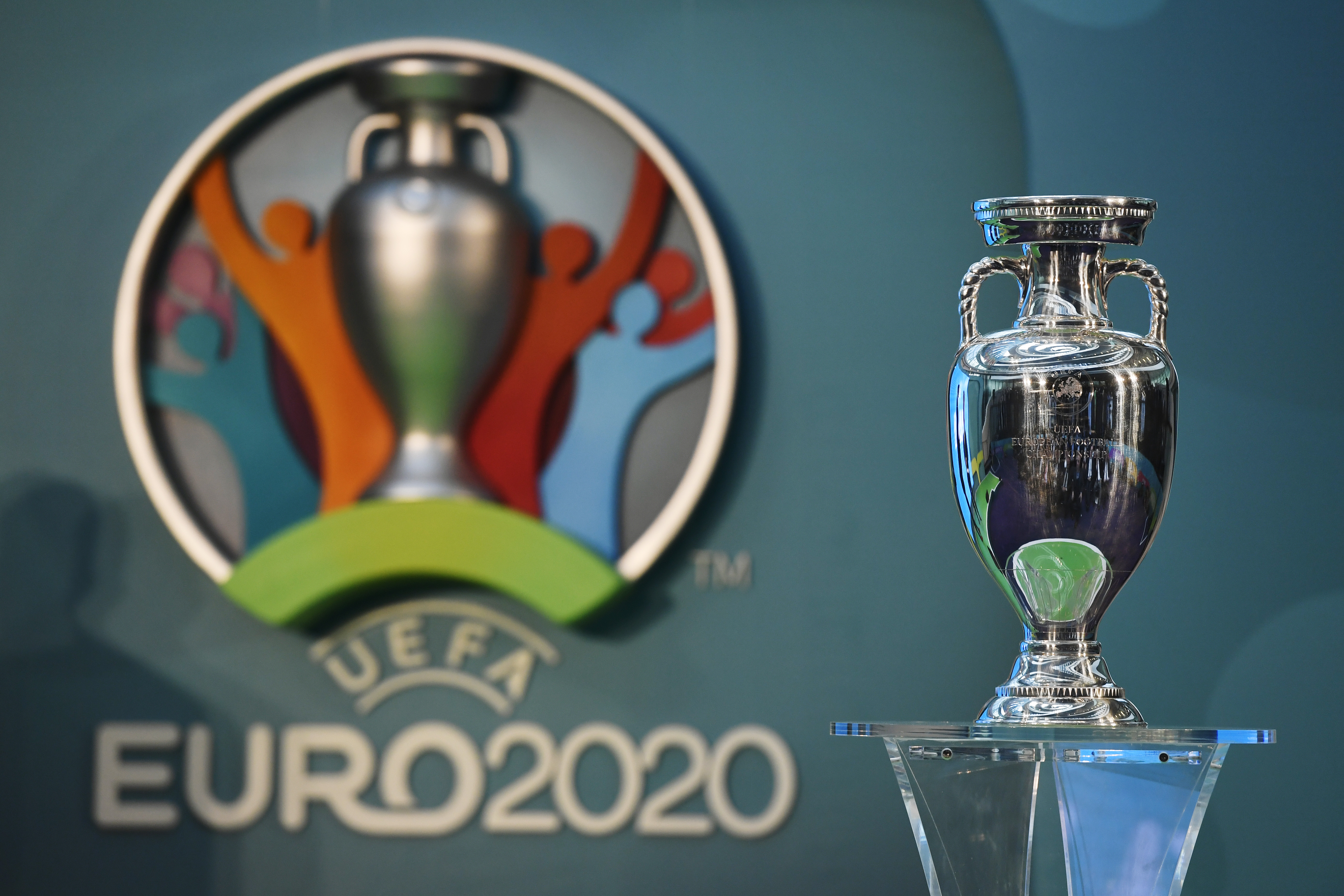