It's been a superb December so far for Mauricio Pochettino's side, who have secured Champions League qualification and wrapped up three top-flight wins in a row. 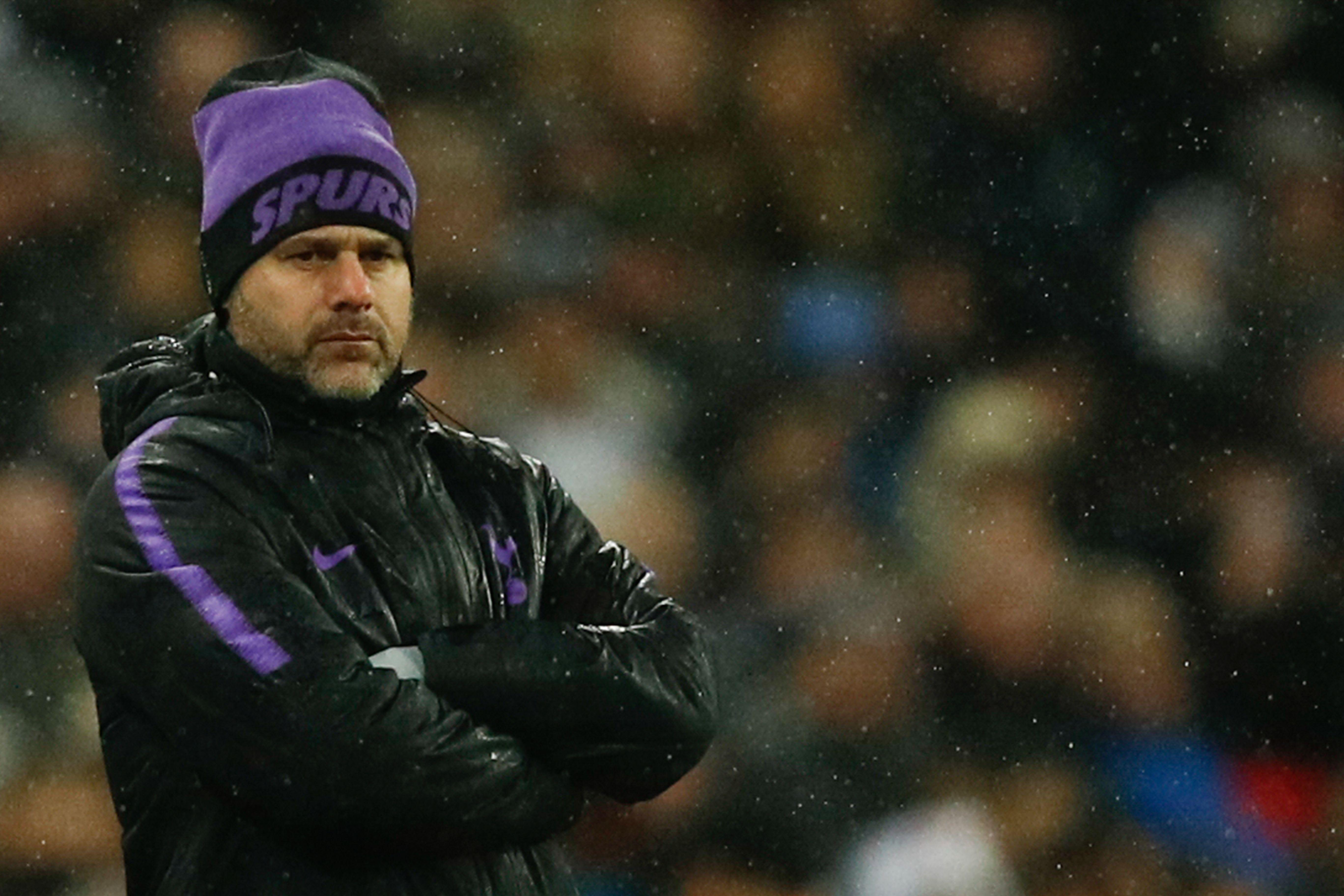 But they will have to be at their best to see off Marco Silva's Toffees, who haven't lost here in the league since September.

Currently Everton are four games without a win, but will hopeful of a first win over Spurs here since 2012.

What time is kick-off?

THIS Premier League clash is set for Sunday, December 23.

Kick-off at Goodison is at 4pm.

Last season, Spurs returned to London with all three points after a comfortable 3-0 victory.

Is Everton vs Tottenham on TV and can I live stream it?

YOU can catch this game live on Sky Sports Premier League and Main Event.

Coverage begins at 3.30pm, whilst you can always stream using a NOW TV pass from just £7.99.

And here at SunSport, we will be running a LIVE BLOG from Merseyside to keep you up to date with all the talking points.

SPURS welcome back Davinson Sanchez after the defender missed nine games with a hamstring problem.

Eric Dier remains out after his recent appendicitis, whilst Jan Vertonghen, Mousa Dembele and Serge Aurier remain out.

For the home side, they could welcome back James McCarthy after almost eleven months out with a broken leg.