ALEX CORBISIERO has revealed his cancer has returned – but is inspired to beat it again by Dwayne 'The Rock' Johnson.

The former England prop was diagnosed with testicular cancer in November 2019 – only revealing the shock news this March. 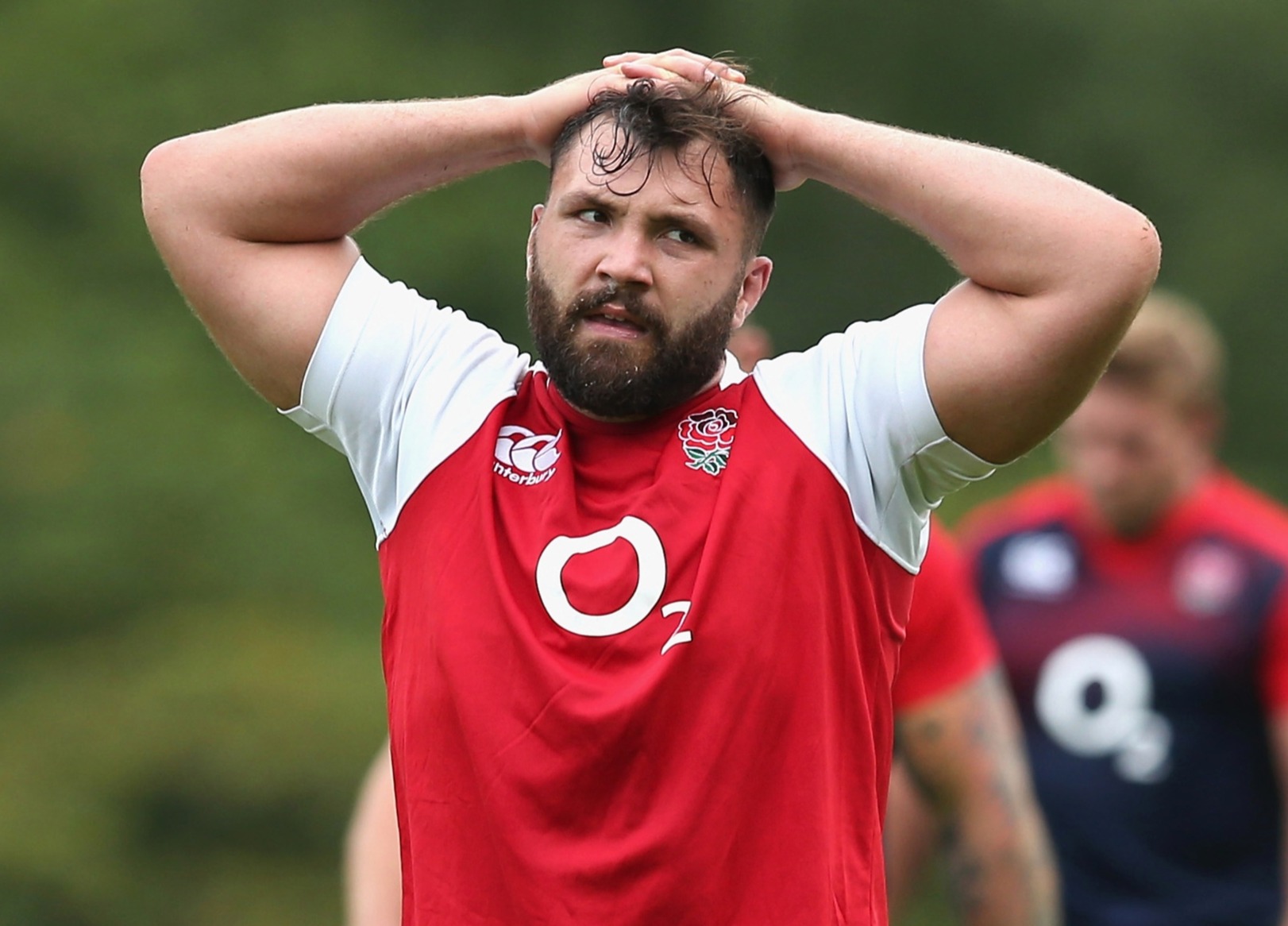 Earlier this year, Corbisiero revealed he had a testicle removed after it swelled to the size of a small pumpkin.

After seemingly recovering from the horrendous disease, Corbisiero has confirmed his cancer has returned.

But the ex-British and Irish Lions star, 32, has vowed to beat it for a second time – after being inspired by WWE star-turned-Hollywood icon Johnson.

In a post on social media, 20-cap England star Corbisiero wrote: "When I opened up about my cancer experience in March, I was very hopeful it was behind me.

"Unfortunately, the doctors discovered that it has spread to some of my lymph nodes.

"I'm currently on week five of nine of chemotherapy under the amazing care of the staff at Guy's Hospital in London.

"I'm mentally and physically in a good place and staying positive throughout this rollercoaster of ups and downs.

"I'm surrounded by my fiancee, family and close friends, and very grateful for all the love and support. 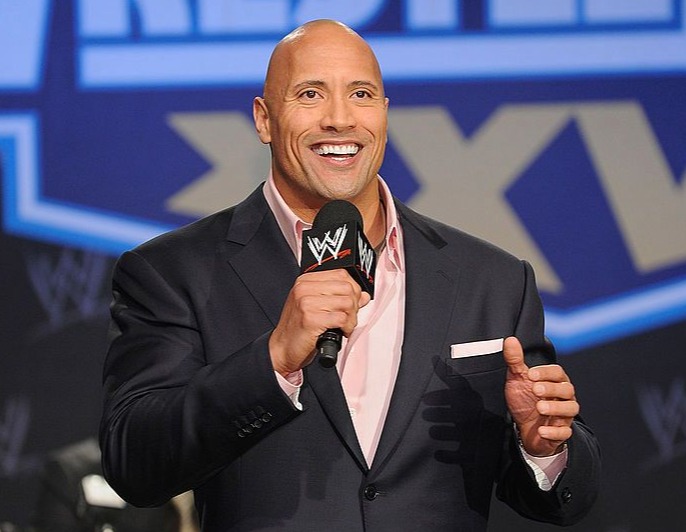 "I just want to remind everyone, despite Covid, please go and get checked!

"Time is of the essence and I'm very lucky to have caught this early again. 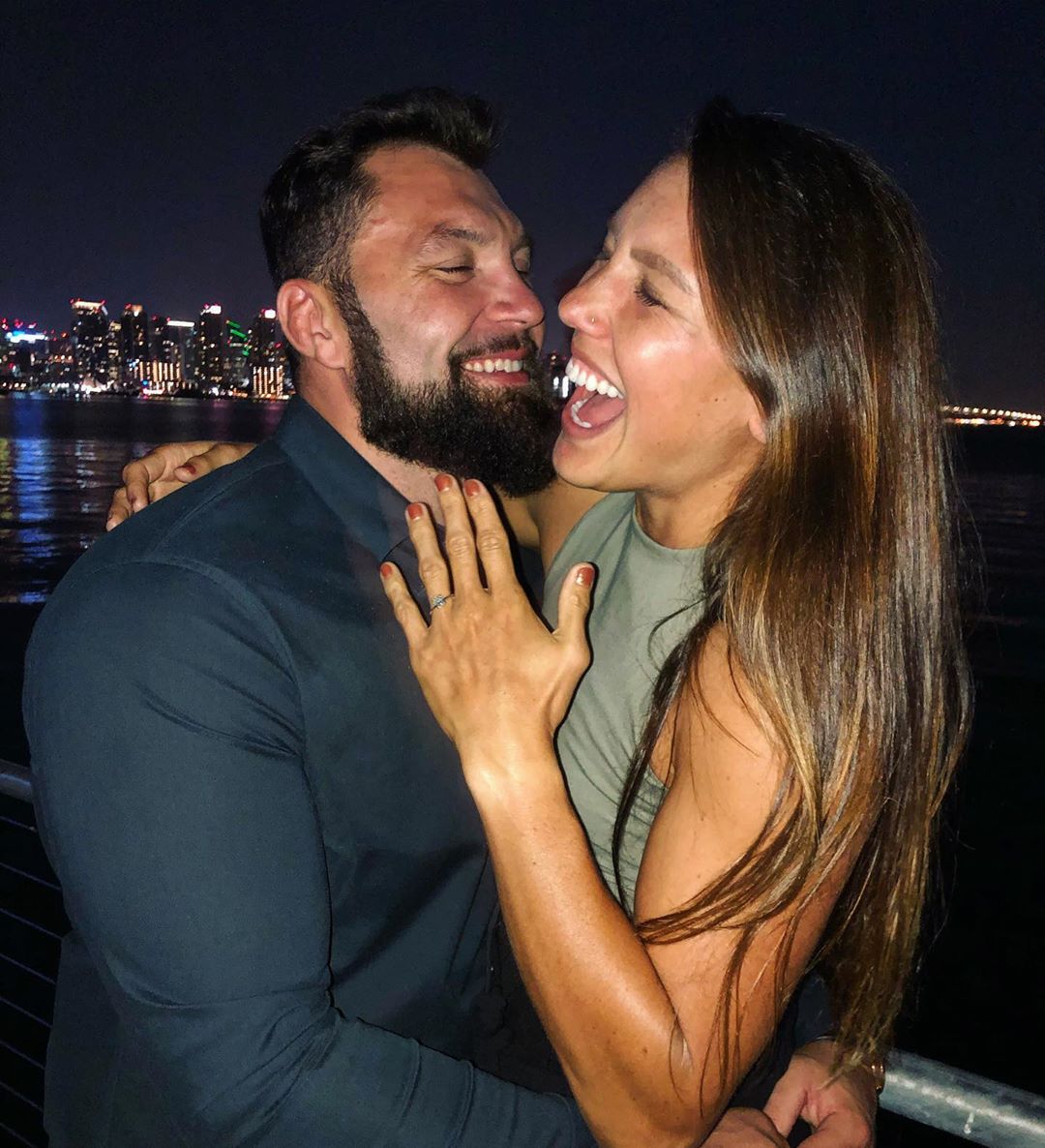 She wrote: "Unfortunately, we received the news that Alex must undergo chemotherapy to combat the cancer that has spread to his lymph nodes.

"It's been a wild ride so far, full of ups and downs.

"We are hopeful and grateful for the care and treatment he is receiving in London.

"Happy to stand by his side and support him as he has done for me in every aspect.

"We ask for you to keep him in your thoughts and send positive vibes our way.

"Thank you all for the love and support. Love you @alexcorbs."

Tributes quickly flowed in, with the official England account writing: "You've got this Corbs."

Former club Northampton Saints added: "Sending our strength to @AlexCorbs as he faces another battle with cancer.