DIEGO FORLAN has been sacked by boyhood club Penarol after only nine months in charge.

The Uruguayan club hired the former striker at the turn of the year, a move which he described as a "dream". 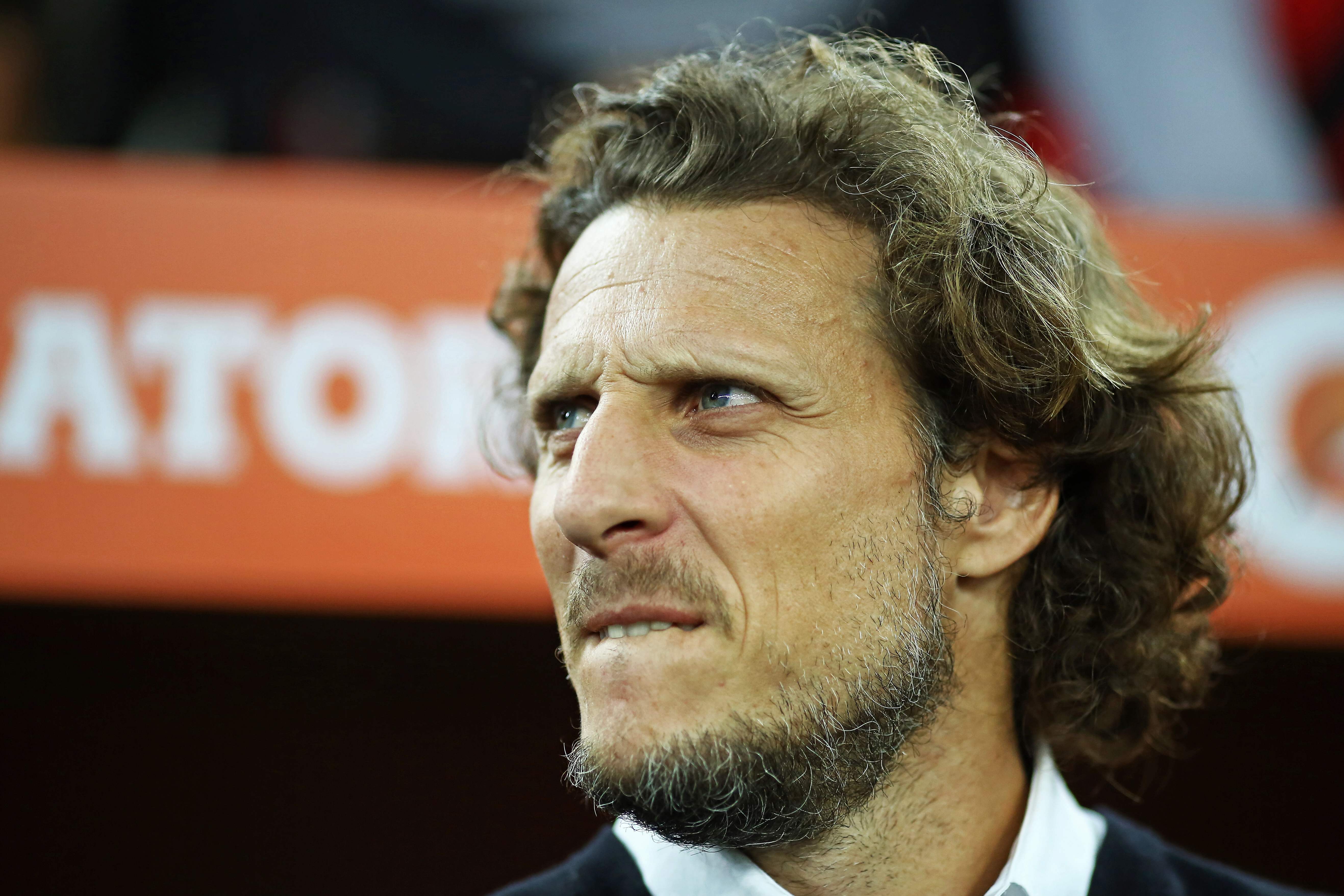 As Primera Division winners in 2017 and 2018, before a play-off defeat last year, big things were expected of the Montevideo club.

However things did not get off to a good start in Forlan's first foray into management.

Two late defeats and a last-minute equaliser at the hands of Danubio left the ex-Manchester United man with just seven points from five games when the coronavirus pandemic struck.

A long pause until early August failed to change their fortunes.

A further two wins, two draws and two defeats have left Penarol seventh and seven points off the top of the table.

Forlan, who retired from playing in 2018 after spells in Hong Kong, India and Japan, thanked his boyhood club for the opportunity.

The 41-year-old wrote on Twitter: "I have to leave Penarol but first I wanted to write a few words of thanks.

"Thank you for the opportunity you gave me… To the players, thank you very much for your patience, your respect, your dedication and your teachings.

"Finally, thanks to the fans for their love. I have no complaints, this is football."