DIEGO FORLAN has landed his first job in football management by taking over at Penarol in his native Uruguay.

The former Manchester United striker, 40, will take over from current head coach Diego Lopez at the end of this month when the latter's contract expires. 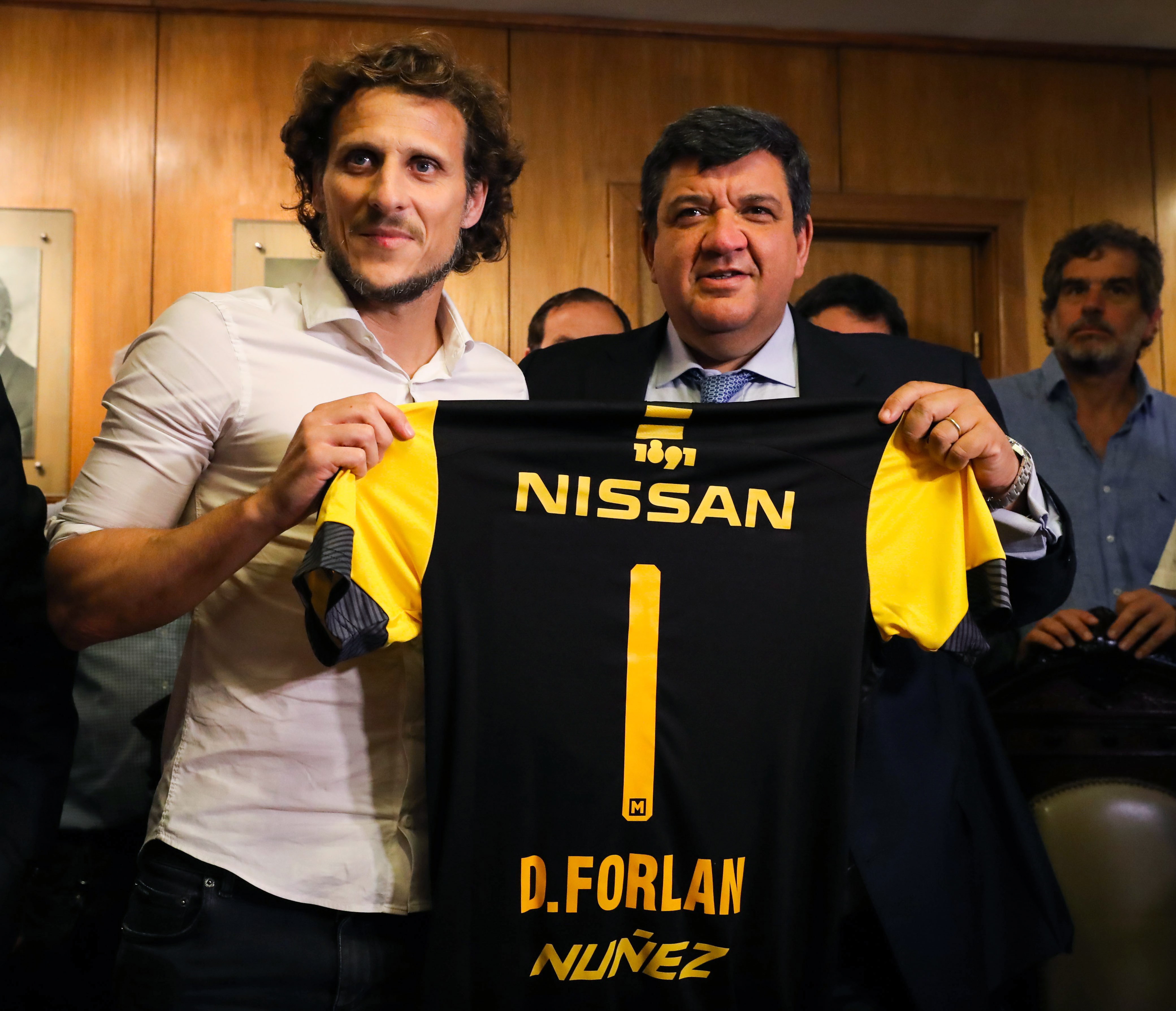 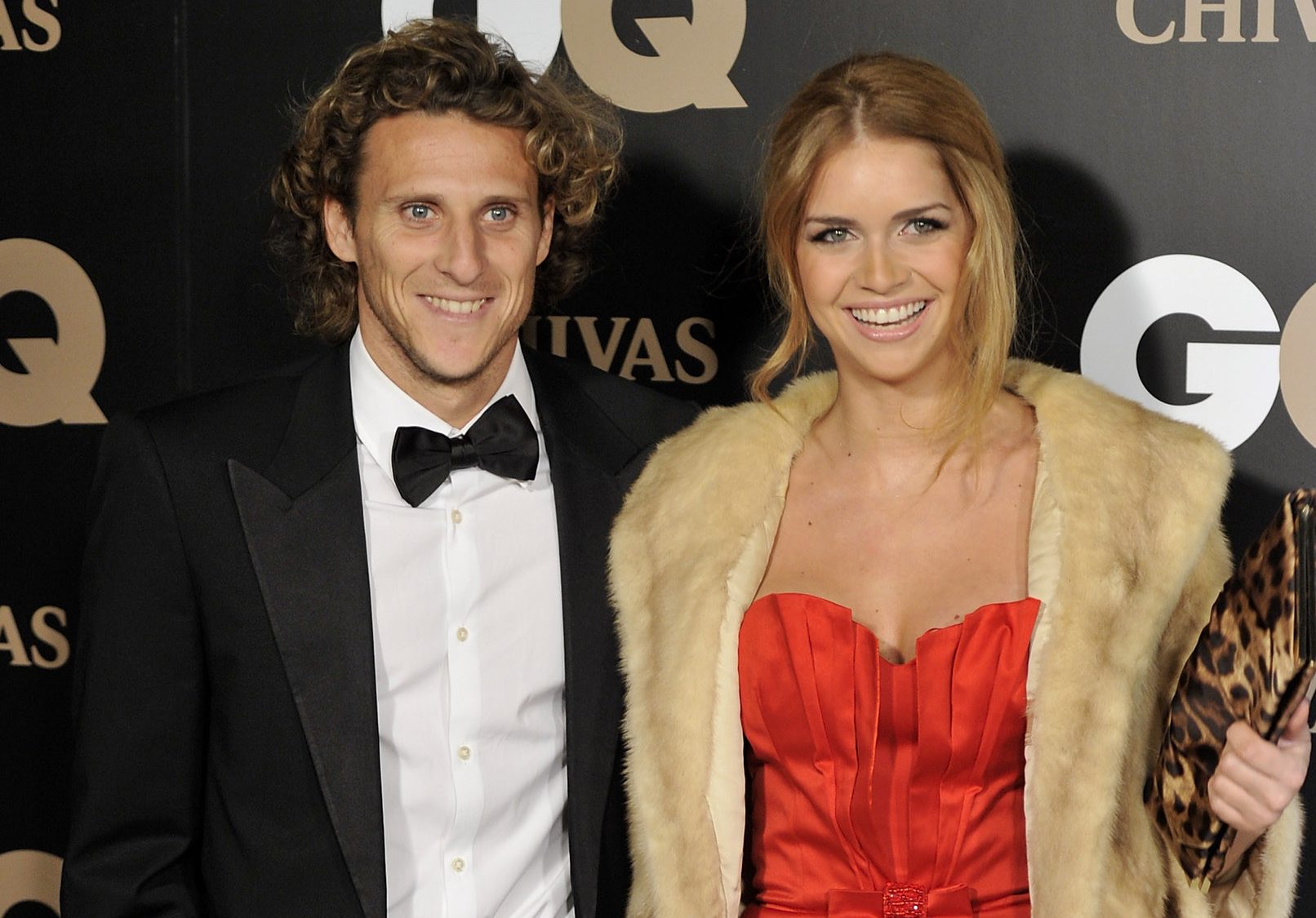 Forlan – who has already hired Pablo as his assistant – has called the move to the Montevideo-based club a "dream".

Speaking on his appointment, the 112-cap former Uruguay international said: "To have my first experience in a club of traditions and of a high level like Penarol is more than I dreamed of.

"When you play you notice if you like soccer itself. It isn't only about playing. I enjoy it, I like it, I analyse it, I see it.

"It is an enormous joy and honour. I'm proud to be the person chosen to lead this institutional project in a club so important and so dear to me."

Forlan spent then first year of his youth career at the club, in the 1990-91 season.

He then returned for a spell in 2015-16, scoring eight times in 30 games before heading off to India to join Mumbai City.

During his illustrious career, Forlan also turned out for Villarreal, Atletico Madrid and Inter Milan, amongst others.

The striker scored 36 times for Uruguay and even helped them win the 2011 Copa America.

Now Forlan will head back to Montevideo to take over at Penarol, joined by his wife Zaira Nara, sister of Wanda – Mauro Icardi's wife. 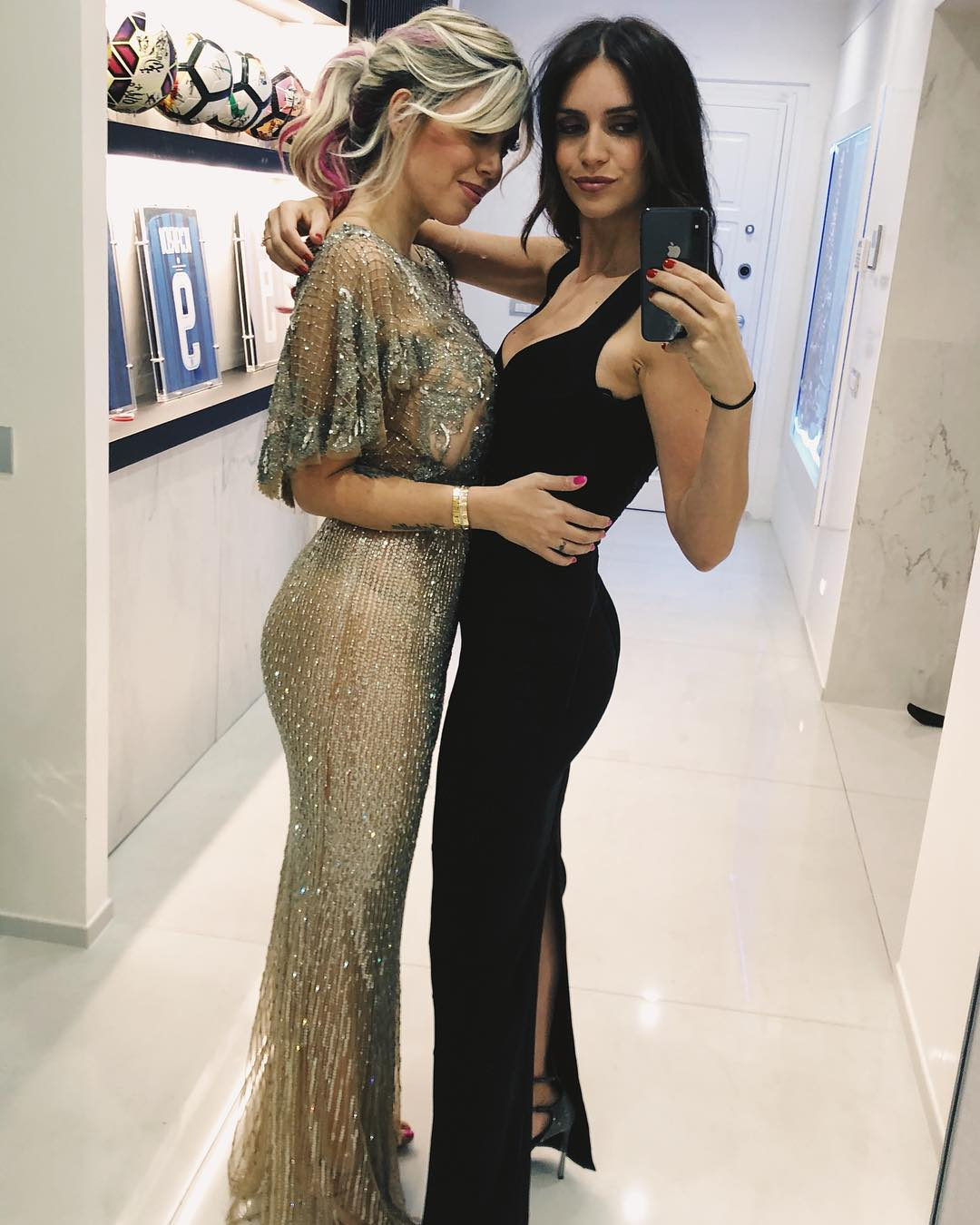