F1 BOSSES have been condemned by human rights groups for scheduling next year’s penultimate race of the season in Saudi Arabia.

But Amnesty International fell short of demanding the cancellation of the race in Jeddah – only asking the Lewis Hamilton and the rest of the grid to speak out against the country’s regime. 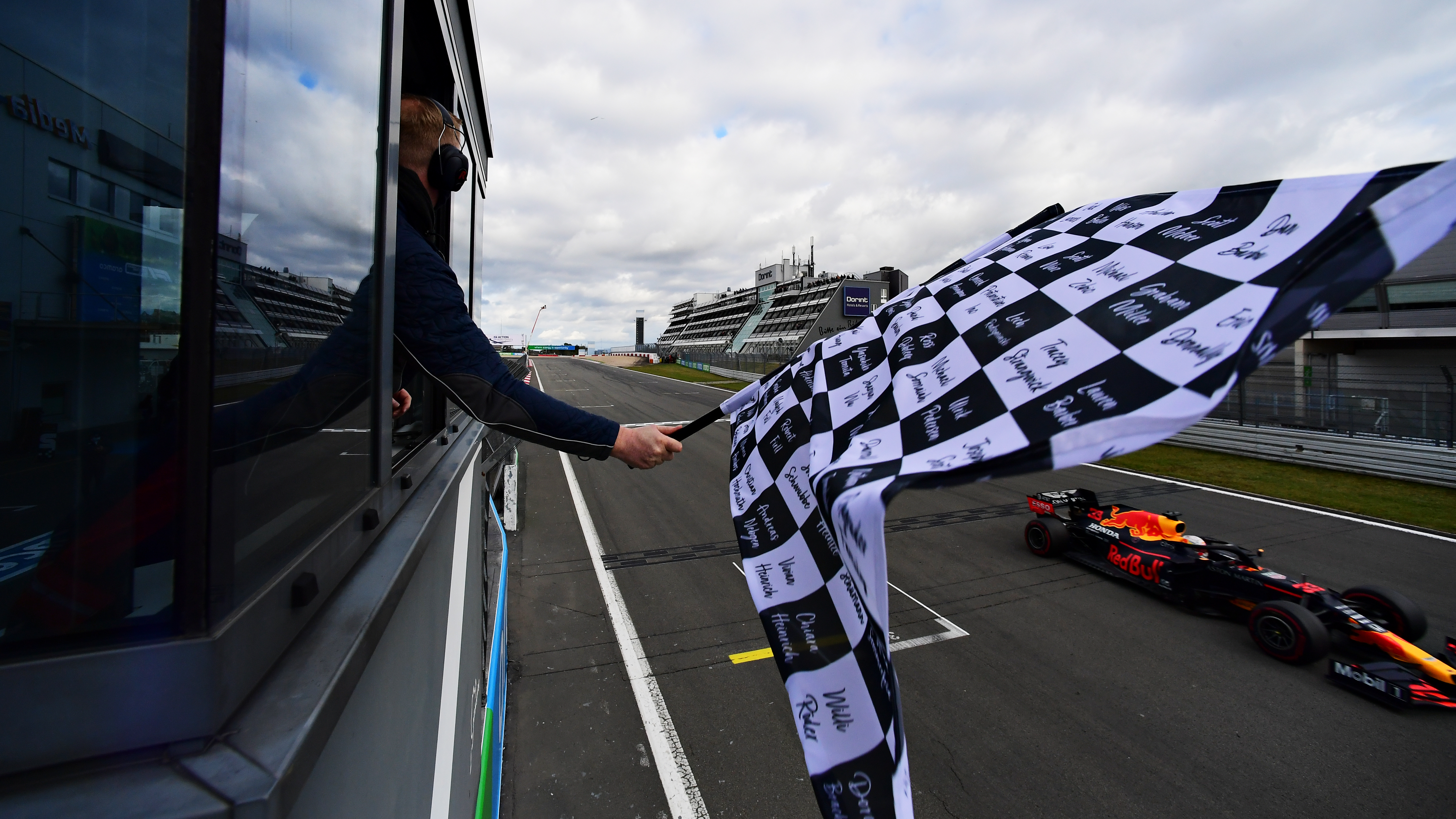 Formula One chiefs have been in discussions with the Saudi authorities over a race in the Gulf state for most of this year.

Now they plan the street circuit in the Red Sea city which will host the first Saudi GP while a new purpose-built track at Qiddiyah, scheduled for 2023, is completed.

But the proposal faced an instant push back from Amnesty International, which branded the race “part of ongoing efforts to sportswash the country’s abysmal human rights record”.

“If a Saudi Grand Prix goes ahead, at the very least Formula One should insist that all contracts contain stringent labour standards across all supply chains, and that all race events are open to everyone without discrimination

“In the lead-up to a race in Jeddah, we would urge all F1 drivers, owners and teams to consider speaking out about the human rights situation in the country.

"Including by expressing solidarity with jailed human rights defenders.”

This year’s race was cancelled because of Covid-19 but F1 is now in a dispute with the promoter of the Interlagos track on the outskirts of Sao Paulo.

Meanwhile, this weekend’s Emilio Romagna GO at Imola will take place without fans after the Italian government banned spectators.

Track chiefs had planned for a 13,000 attendance but rising Covid-19 infections in the region saw Government bosses in Rome step in, with F1 saying it “understands and respects the decision taken by the authorities".