NIKITA MAZEPIN will race for Haas next season in F1 despite a controversial video online.

The F1 team reaffirmed their commitment to the Russian driver to race alongside Mick Schumacher. 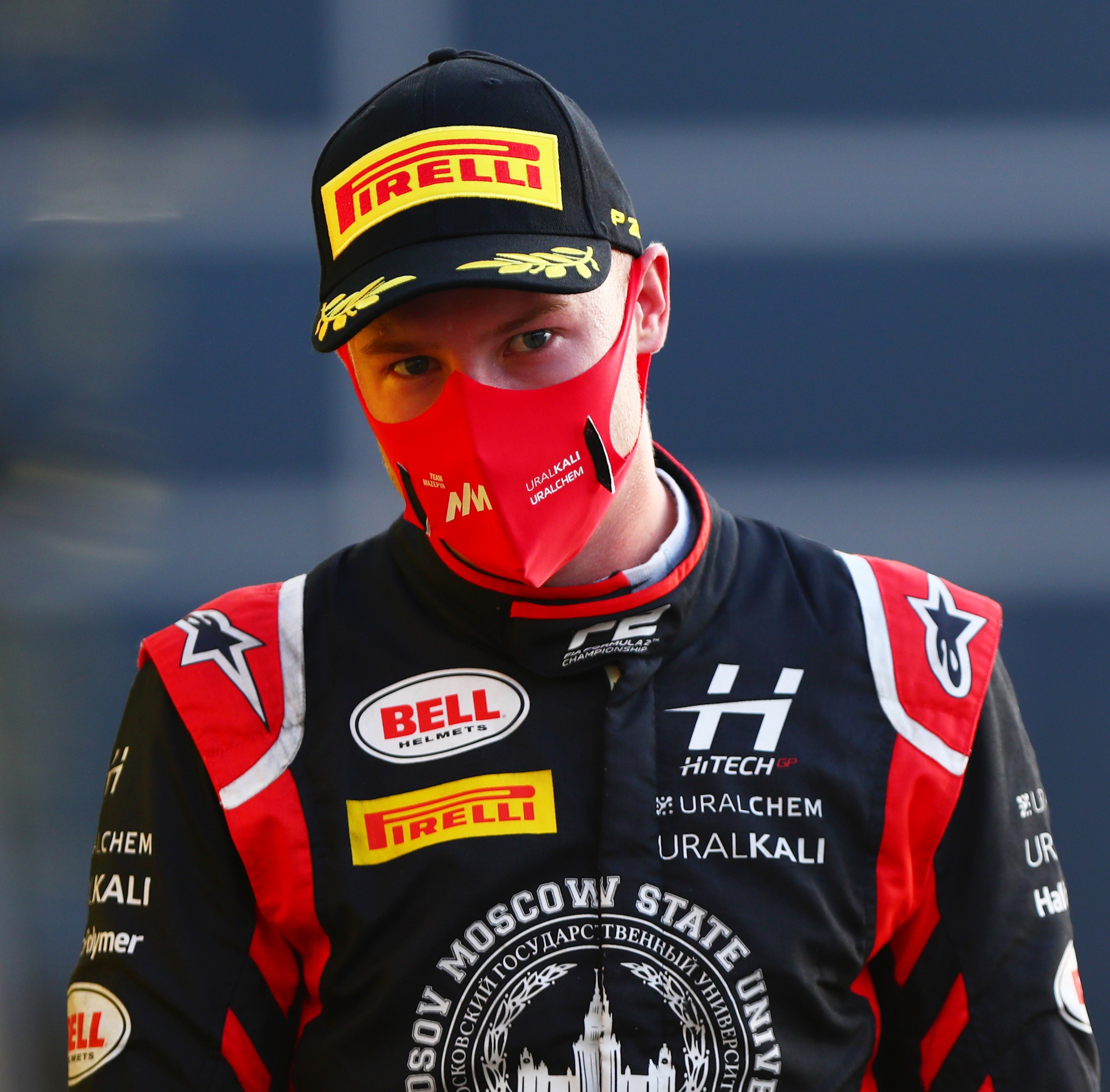 That's despite the 21-year-old posting a video of him groping a woman's chest.

Haas, however, say the matter has been dealt with and the Russian will keep his race seat next season.

A statement read: "Haas F1 Team would like to reaffirm that Nikita Mazepin and Mick Schumacher will form its driver lineup for the 2021 FIA Formula 1 World Championship.

"As per the team's previous statement regarding the actions of Nikita Mazepin (December 9) – this matter has now been dealt with internally and no further comment shall be made."

Team boss Gunther Steiner said: "We take it very seriously, as you saw with what we sent out. I just want to reinforce that, that we will deal with it.

"I'm not going into detail on what we'll do and how we'll do it, but we take it seriously, and we will work to sort this out, what happened. Nothing more to say."

Mazepin is no stranger to controversy both on and off the track. 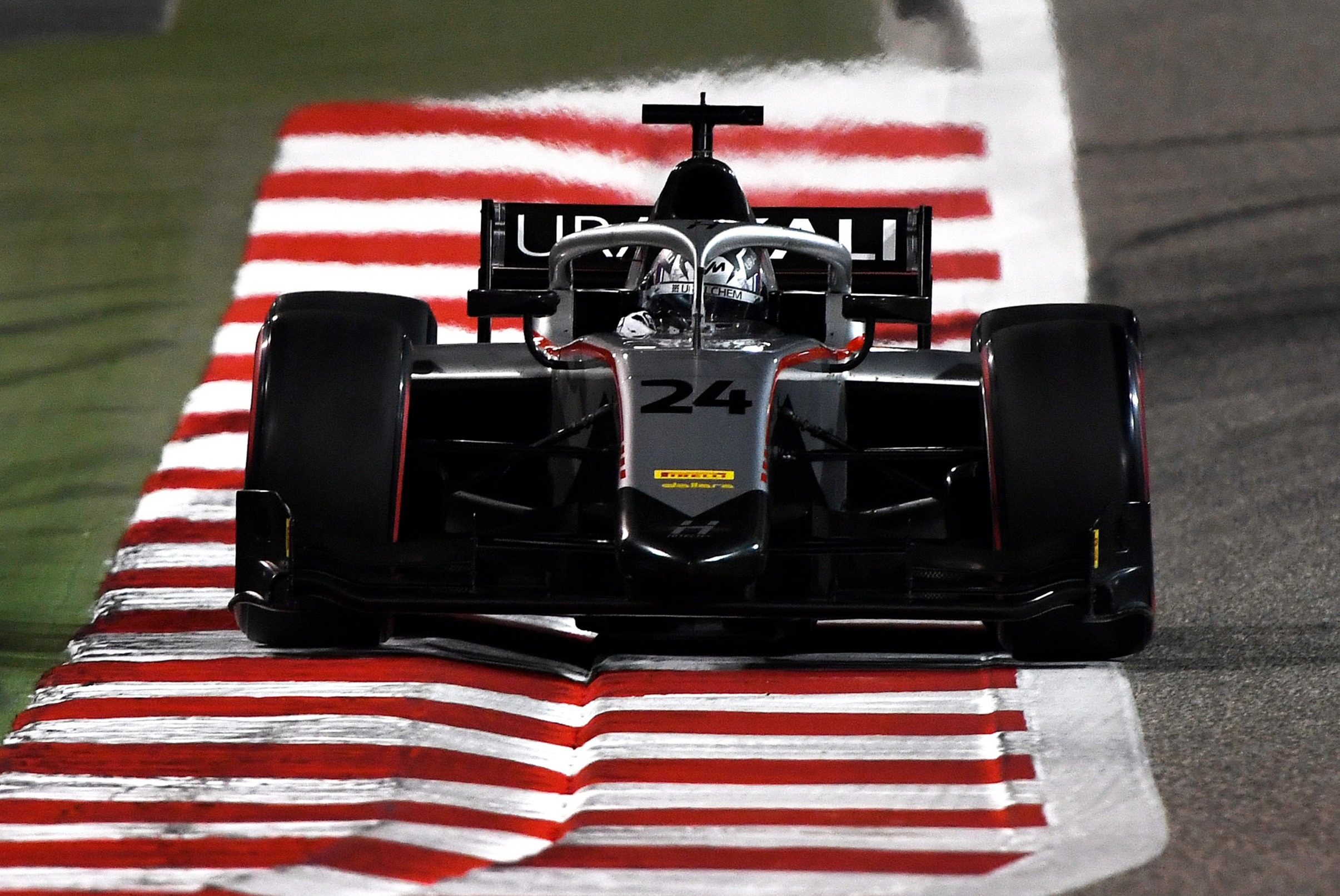 During his final F2 race in Bahrain last weekend he picked up two penalty points to take his tally to 11 – one short of a one-race ban.

And in 2016, he was banned from a European Formula 3 race for punching Brit Callum Ilott.

Steiner added: "That is part of it, what we're going to speak to him about privately.

"I guess I ask people to respect that privacy, because we treat it seriously. But we will deal with it."

F1 and the FIA issued a joint statement to support Haas and condemn Mazepin's behaviour.

It said: "The ethical principles and diverse and inclusive culture of our sport are of the utmost importance to the FIA and Formula One."

Having deleted the post, Mazepin apologised for his actions, insisting he must hold himself 'to a higher standard'.

He wrote: "I would like to apologise for my recent actions both in terms of my own inappropriate behaviour and the fact that it was posted onto social media.

"I am sorry for the offense I have rightly caused and to the embarrassment I have brought to Haas F1 Team.

"I have to hold myself to a higher standard as a Formula 1 driver and I acknowledge I have let myself and many people down.

"I promise I will learn from this."

A woman who claims to have been in the video, however, has insisted the incident was an 'internal joke' between 'friends'.

She wrote: "Hi guys, I just want to let you know Nikita and I have been good friends for a long time and nothing from the video was serious at all!

"We trust each other so much and this was a silly way of joking between us.

"I posted the video on his story as an internal joke. I am truly sorry.

"I can give you my word he's a really good person and he would never do anything to hurt or humiliate me."