THE winner of this season's Premier League Fantasy Football has been stripped of his title over a "breach of terms". 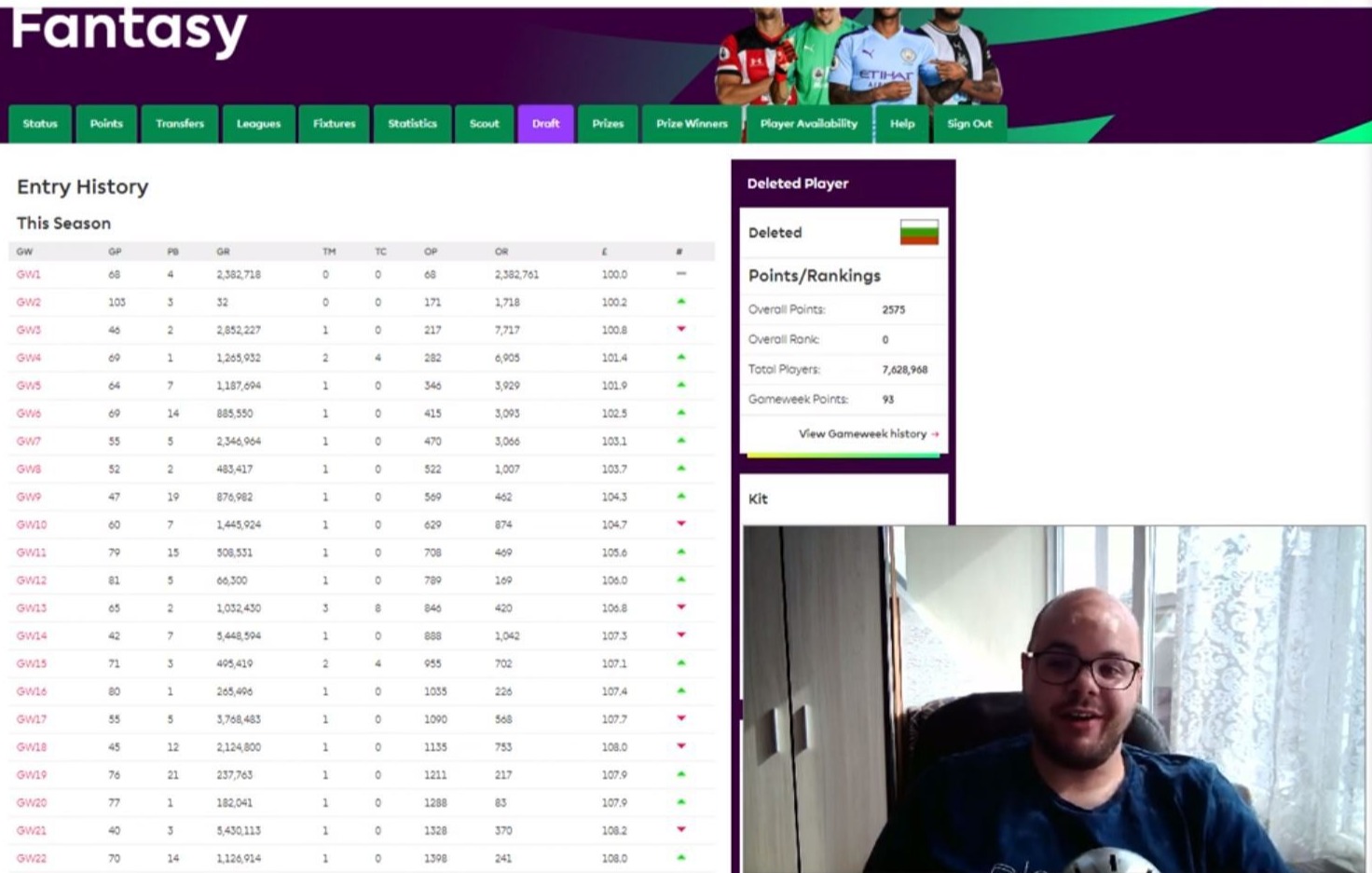 But after a violation, the Premier League have disqualified Antonov.

Antonov has a YouTube channel dedicated to fantasy football, such is his success.

But despite scoring more points than anyone else amongst the 7.6million players, his rule-breach saw him stripped of his crown.

In a statement on his channel, Antonov claimed he had not cheated – with his breach thought to be regarding "player comments [made] in a moment of frustration".

Antonov – who did not respond to requests for comment – is said to have "offended" a Premier League star in a private group chat.

He claimed: “The reason for my disqualification is a moment of frustration with a player, put into words, written between friends.

"It was never meant to offend any footballer.

"It is not something I posted or said directly towards a footballer.

"I was disqualified from the season because something was taken out of context to a large extent, from a small Bulgarian private chat by a person that certainly doesn't wish me well in life and made me look like something I'm not to the EPL." 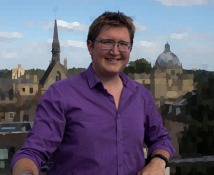 After Antonov was stripped of his title, Ipswich fan Bull – a 29-year-old postdoctoral research associate at the University of Oxford- instead ran out as the season winner, with 2,557 points.

"Following end-of-season checks, final standings have been updated within the game, leaving Southampton fan Joshua and his team 'The Bulldozers' top of the table.

"His score of 68 in Gameweek 38+, in which he played his Wildcard, was enough to hold off the challenge of Chris McGowan’s Aupa Atleti and Will Turner’s Martial Mata’s LP.

"The team formerly occupying the No1 position has been removed from FPL due to a breach of our terms."

On his win, Bull claimed he was shocked after receiving an email from the Premier League but is just thrilled to finally beat his sister.

He said: “I was expecting to hear something from the Premier League at some point because I’d come second.

"But then the email that came through said the guy ahead of me has been disqualified for some reason and I’m going to be crowned champion.

"I don’t really support any of the Premier League teams so it’s a way of having a bit involvement.

“My sister has beaten me every year since forever.

"This year I decided I would take it seriously and try and beat her.

"She’s very annoyed because she’s the real football expert in our family and now people keep asking me.”