MANCHESTER CITY were dealt an injury blow when Fernandinho limped off during the derby at Old Trafford.

The Brazilian midfielder hobbled off with an apparent knee injury five minutes into the second half on Wednesday night. 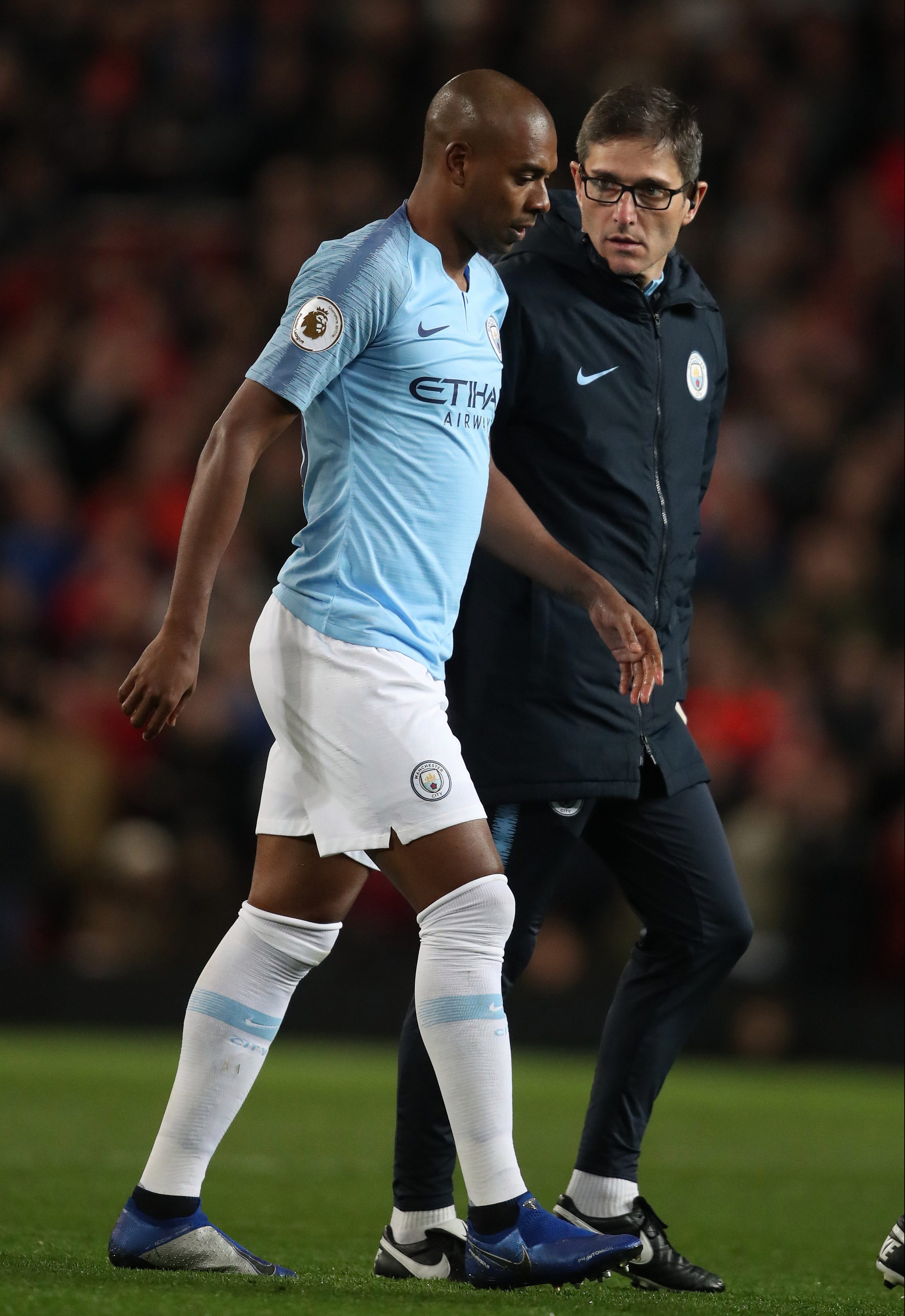 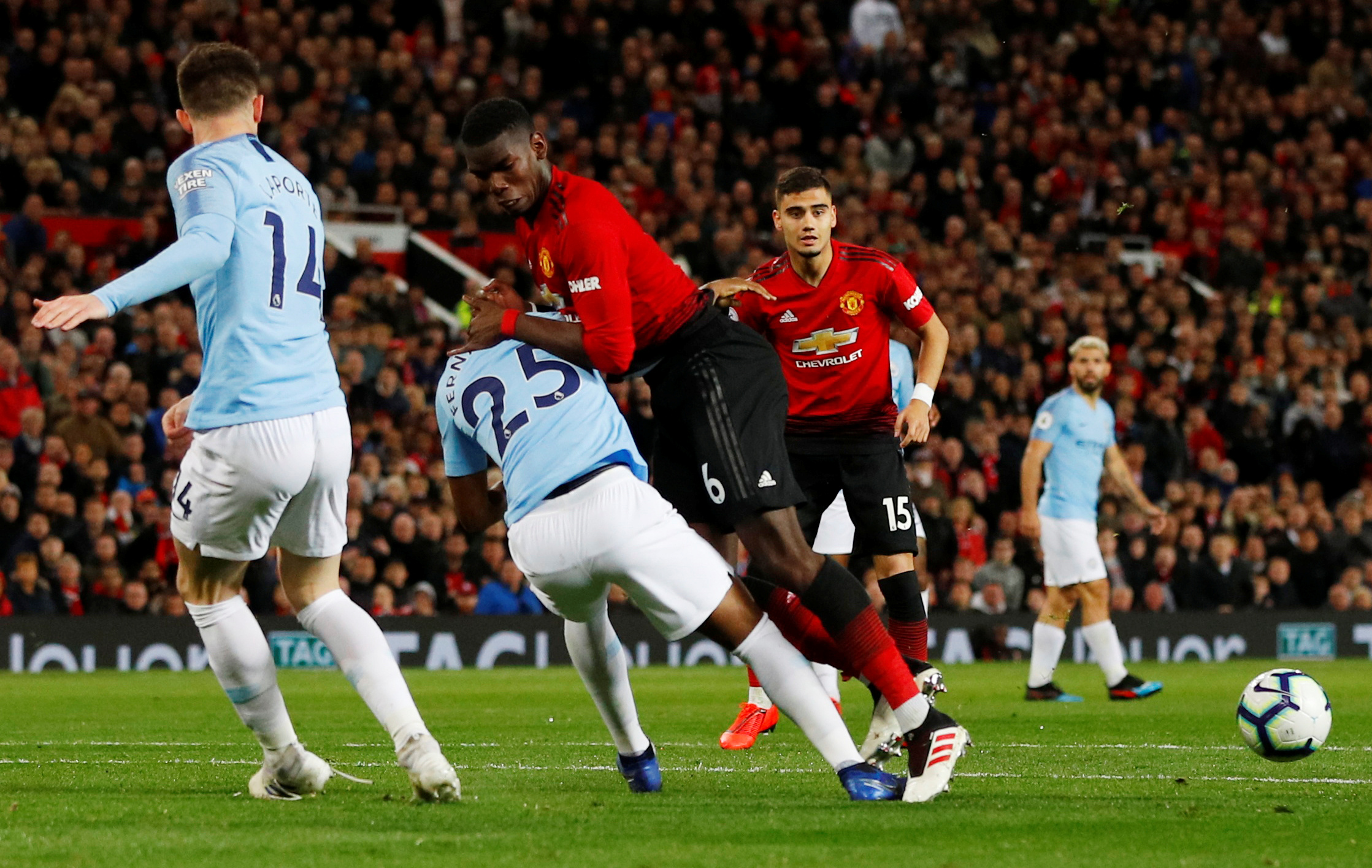 He limped off to the bench and was replaced by Leroy Sane.

Fernandinho seemed to do the damage when he blocked a shot from Paul Pogba early in the second half.

Manchester City were already without their star man Kevin de Bruyne for the derby.

The Belgian playmaker suffered a hamstring injury during Man City's win over Tottenham on Saturday.

The 24-year-old England centre-back played in the victory over Tottenham on Saturday, but wasn't part of the squad that travelled across town.

Club captain Vincent Kompany came into the starting XI to replace him as one of three changes to the side that beat Spurs.