THE violent world of football hooliganism has been captured in pictures in a new book.

Ultras: A Way of Life attempts to bring a cultural understanding to the shocking scenes witnessed in football stadiums around the world over the years. 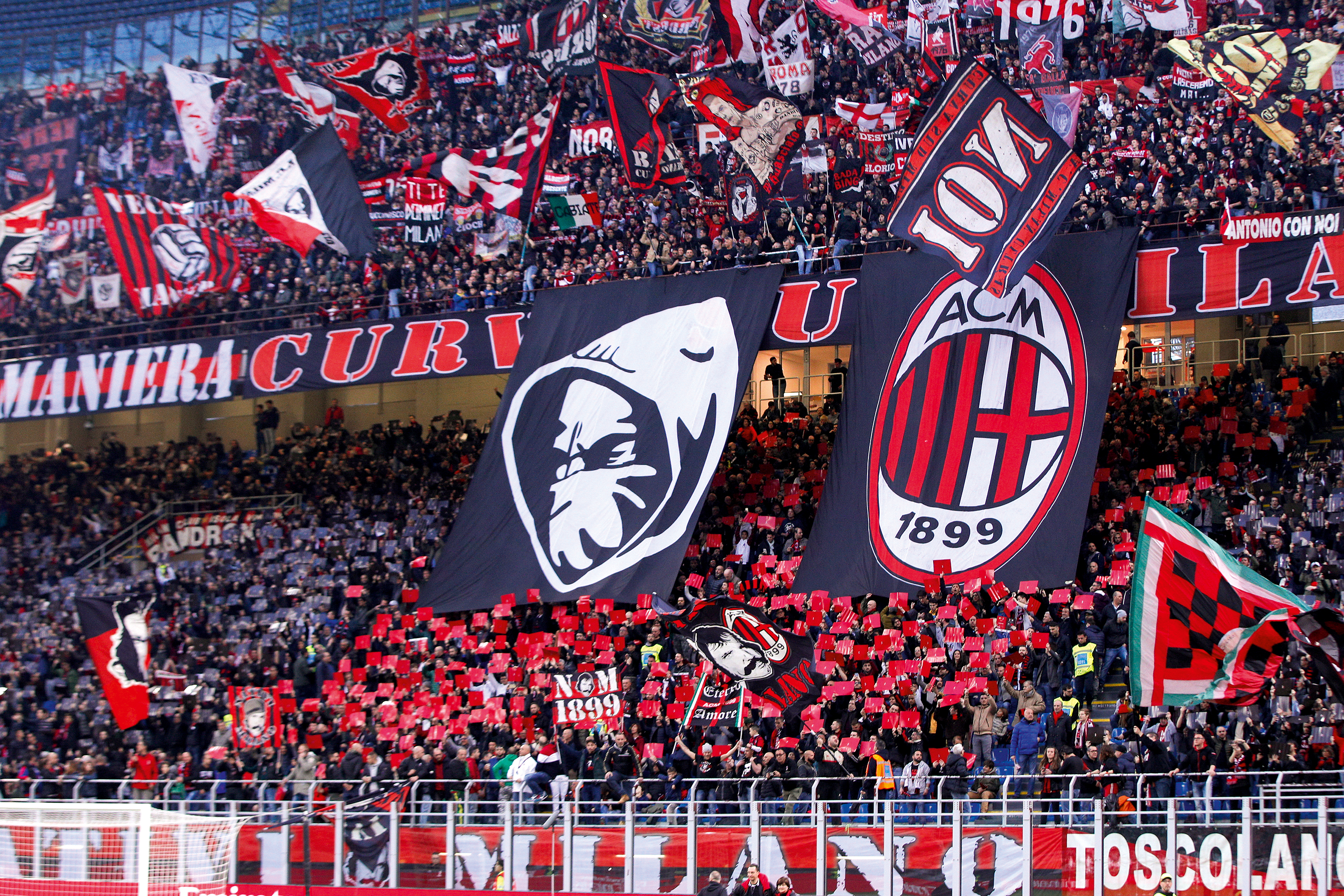 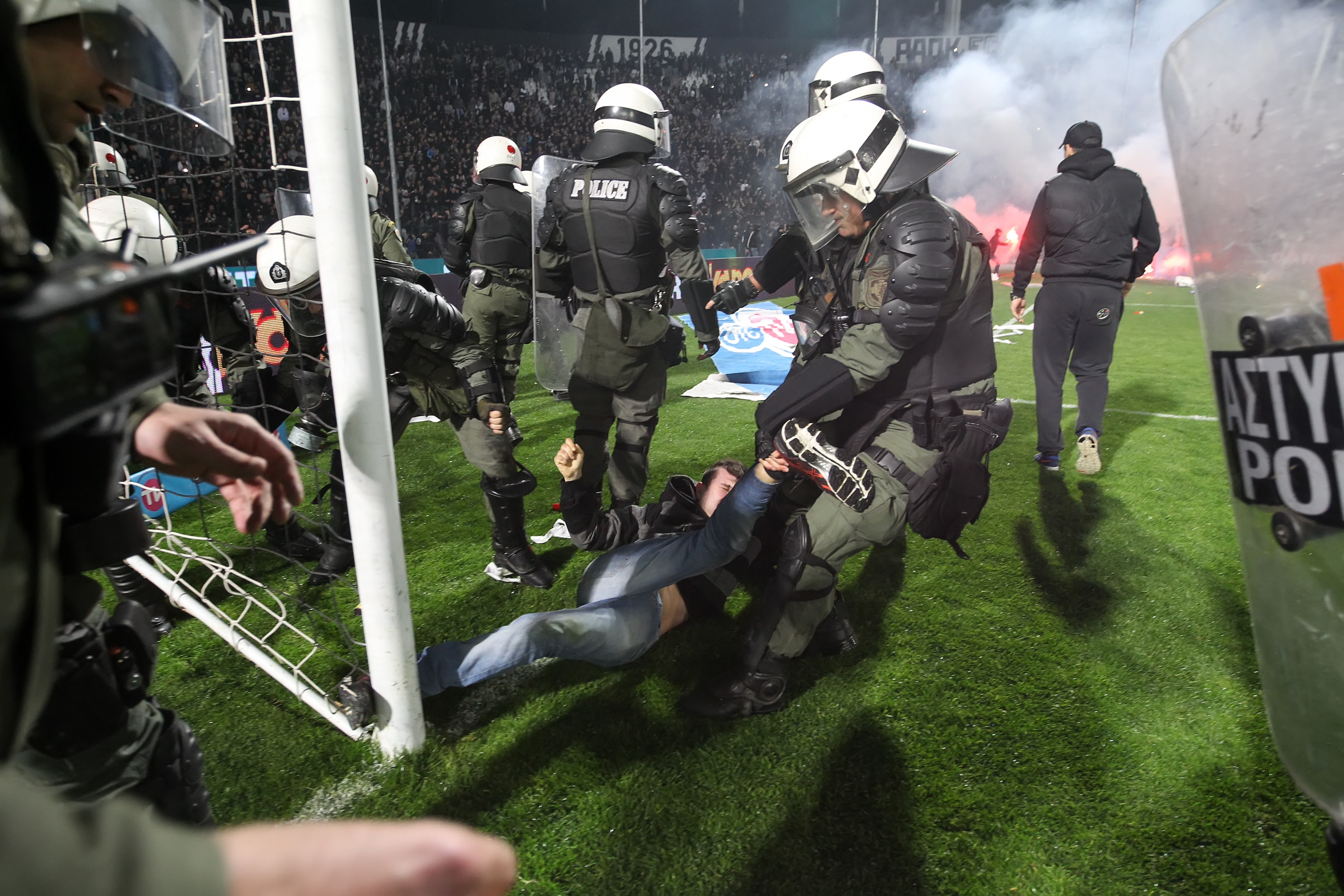 While most football fans love to show their support by cheering their idols on from the stands, there is a hard-core minority for whom it becomes tribal and sometimes criminal.

That has often led to ugly incidents of fighting between rival groups and menacing public statements – such as the Inter Milan Ultras who last week attempted to defend the racist abuse aimed at Romelu Lukaku.

The book claims to look at the the "social forces and psychological drives behind the culture framing the fight for the soul of modern football". 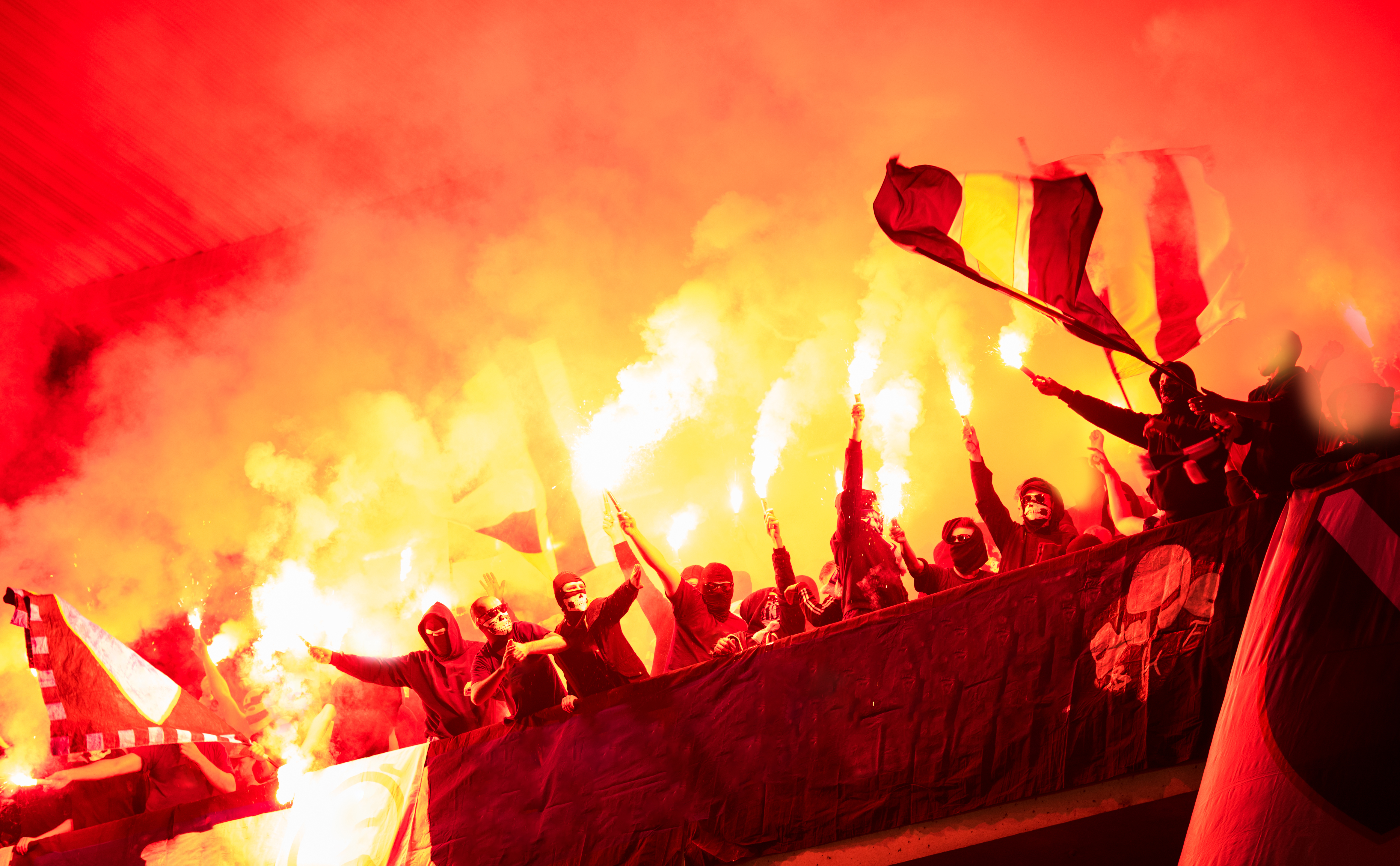 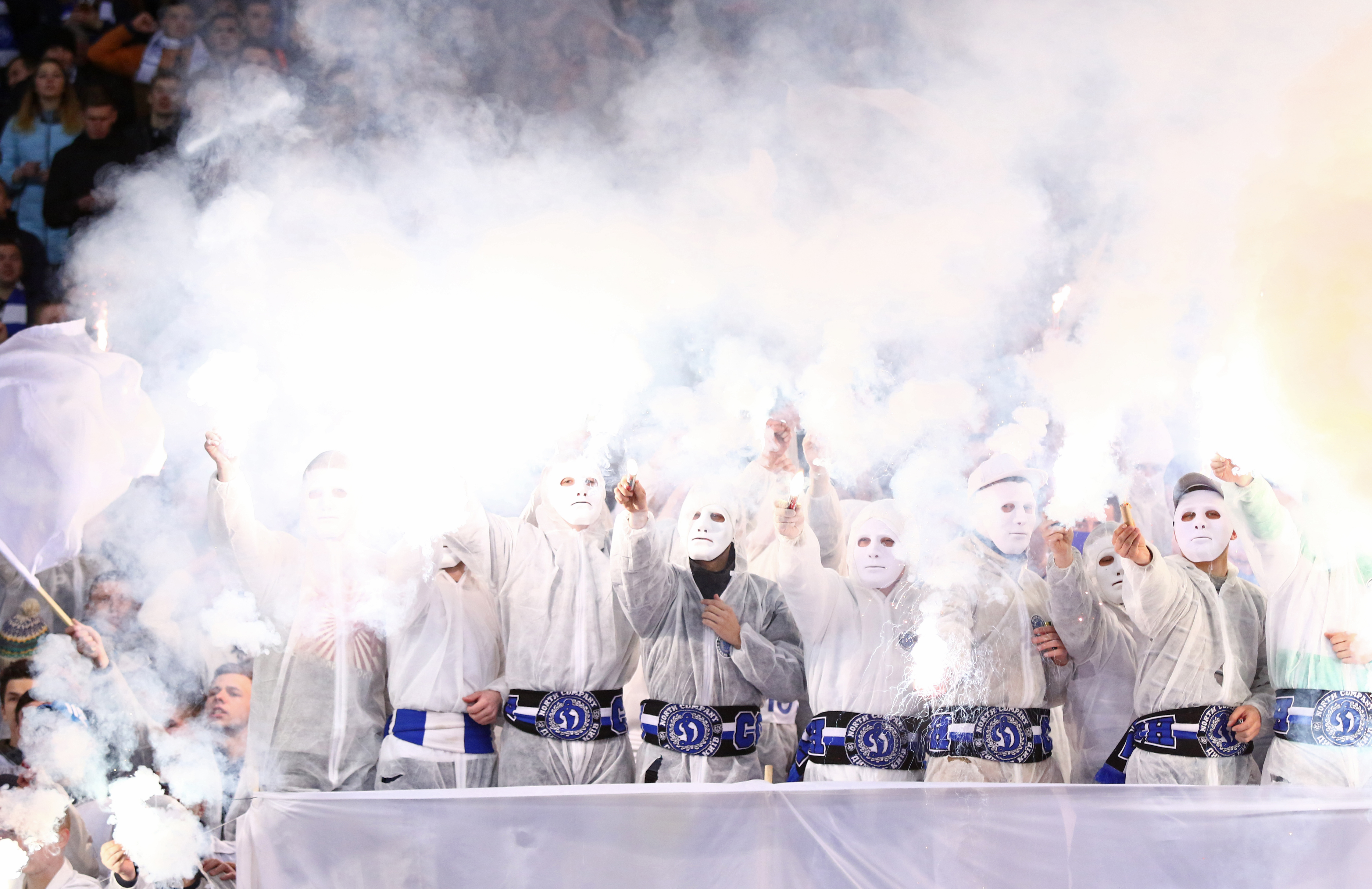 But it then goes on to explain that it is hardly a modern football problem, rather an issue that has blighted the game since the 1950s.

Its publishers claim: "Their exploits are legendary, their tales are tall, hated and feared by millions, yet idolised by a hardcore minority.

"And yet here they are, continuing to exist in this highly structured and obsessive world.

There are pictures tracing the history of Ultras across the world, some showing powerful examples of crowds waving huge flags and lighting fireworks.

But others show the nastier side of fighting and criminality that they revel in but shame the game. 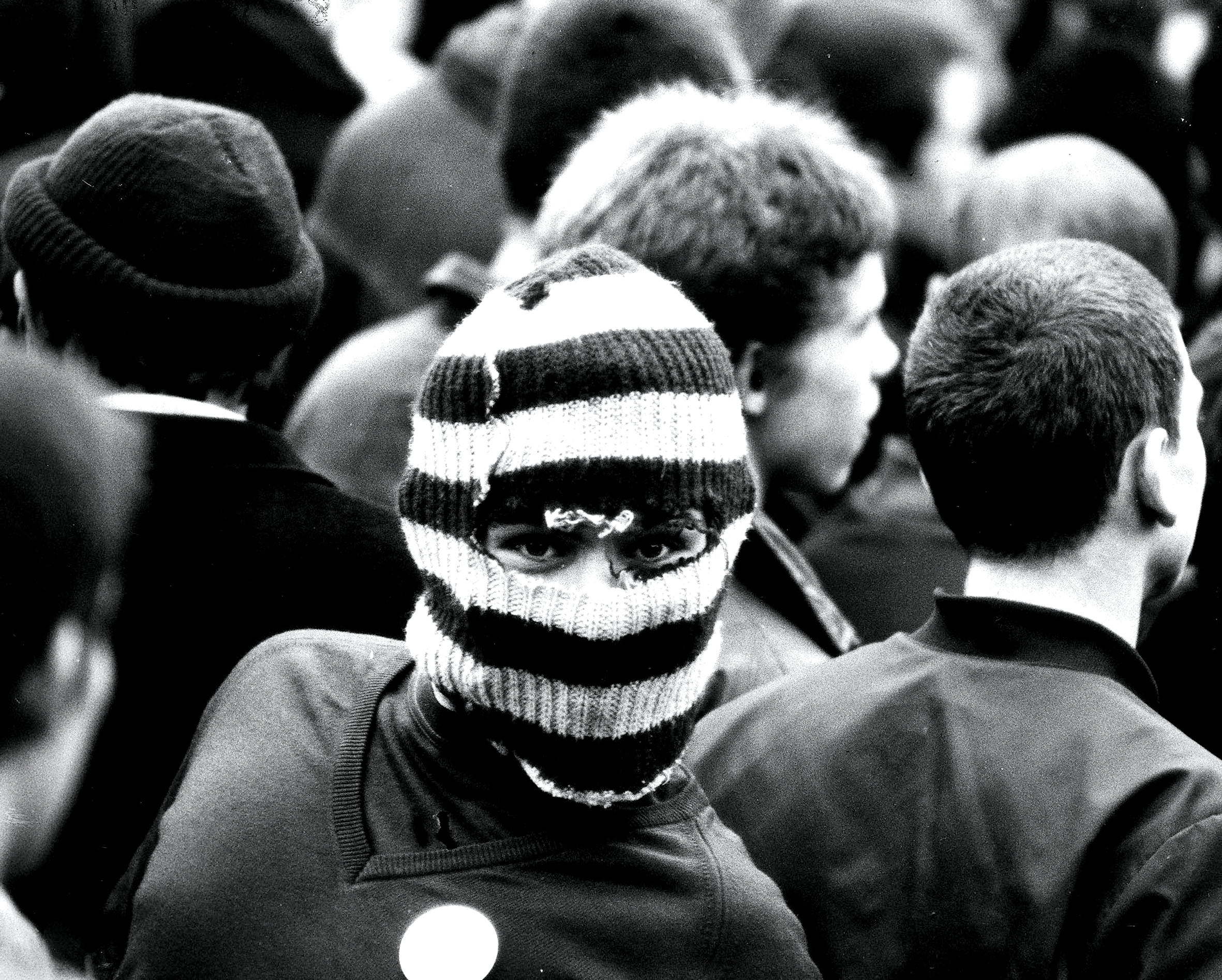 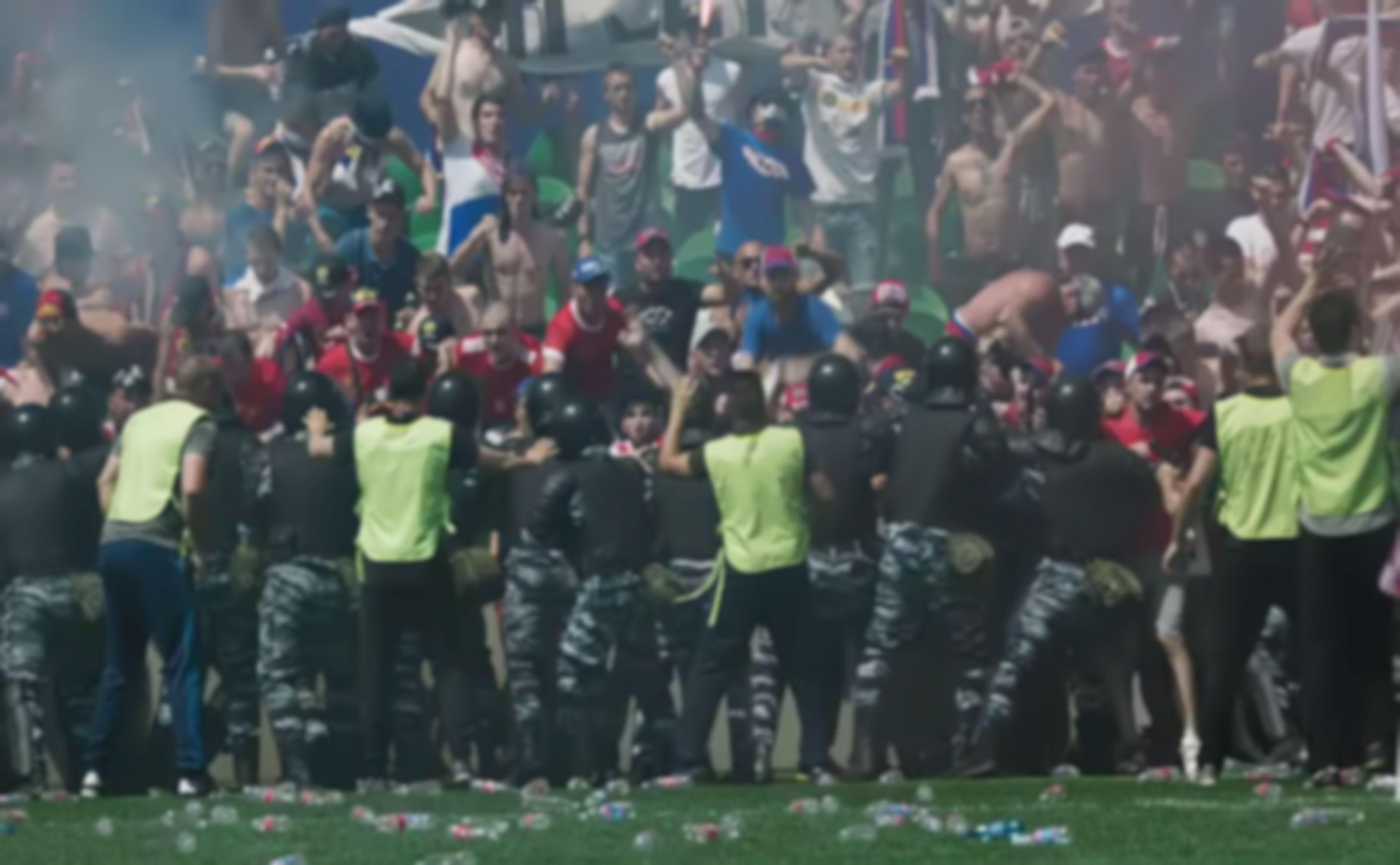 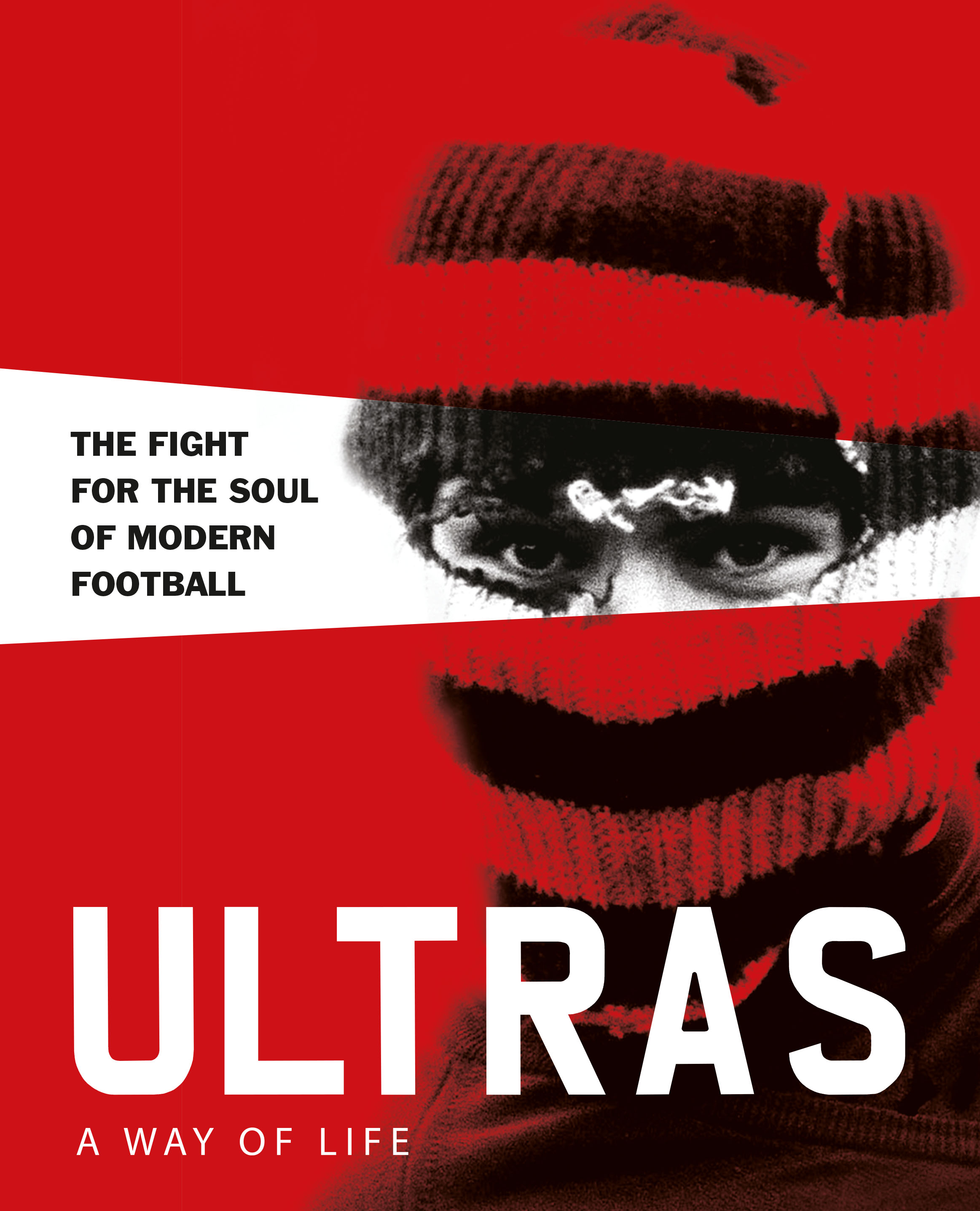