BOXING icon Floyd Mayweather has teased fans of a return to the ring after stating he will be making a huge announcement on Wednesday.

The American – who won a world title in five weight divisions – last fought competitively in August 2017 when he beat Conor McGregor to move to 50-0. 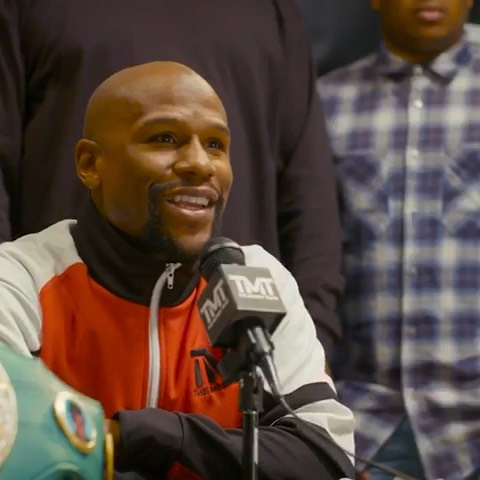 Mayweather was in action on New Year's Eve when he floored Japanese star Tenshin Nasukawa three times in the first round in an exhibition bout.

The 1996 Olympic bronze medallist pocketed an estimated £7m for the fight, and he could be set to step back inside the squared circle once again.

In a short clip he posted to his 23.1 million Instagram followers, the 42-year-old took part in a mock press conference.

He said: "Thank you to the media and my business partners, I have an announcement to make."

The video ended with the words, "Announcement Wednesday."

Speculation was rife over what it will be, with fans certain that Money will be back fighting in the near future.

One said: "He's coming out on his retirement to fight Pacquiao."

Another commented: "He gonna announce the fight with Errol Spence Jr he better not be tryna (sic) fight Mikey Garcia or Thurman."

While one simply stated: "The champion is coming back to the ring."

Mayweather's father Floyd Sr recently revealed that his son will return later this year, as he hinted of a potential rematch with Filipino legend Manny Pacquiao.

Despite retiring after beating the Notorious in 2017, Mayweather remains active in the gym, with the athlete still in peak physical condition. 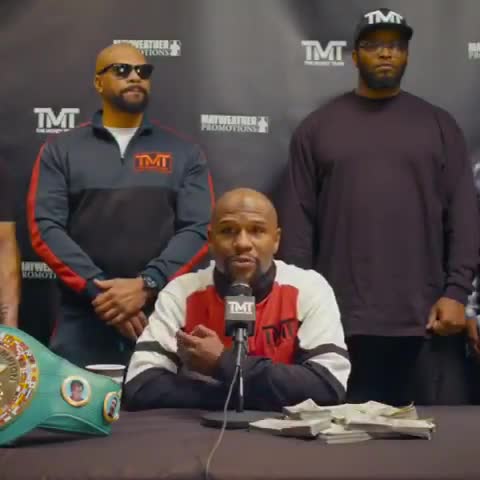 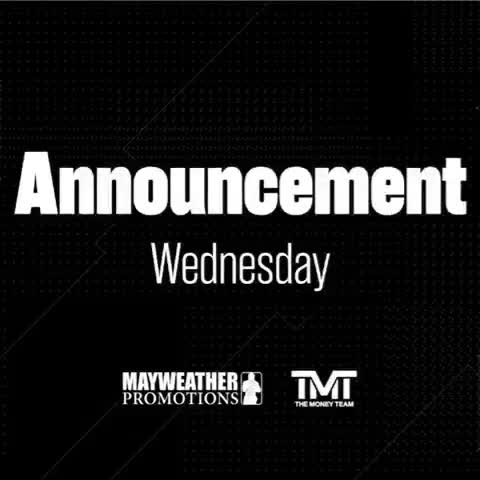