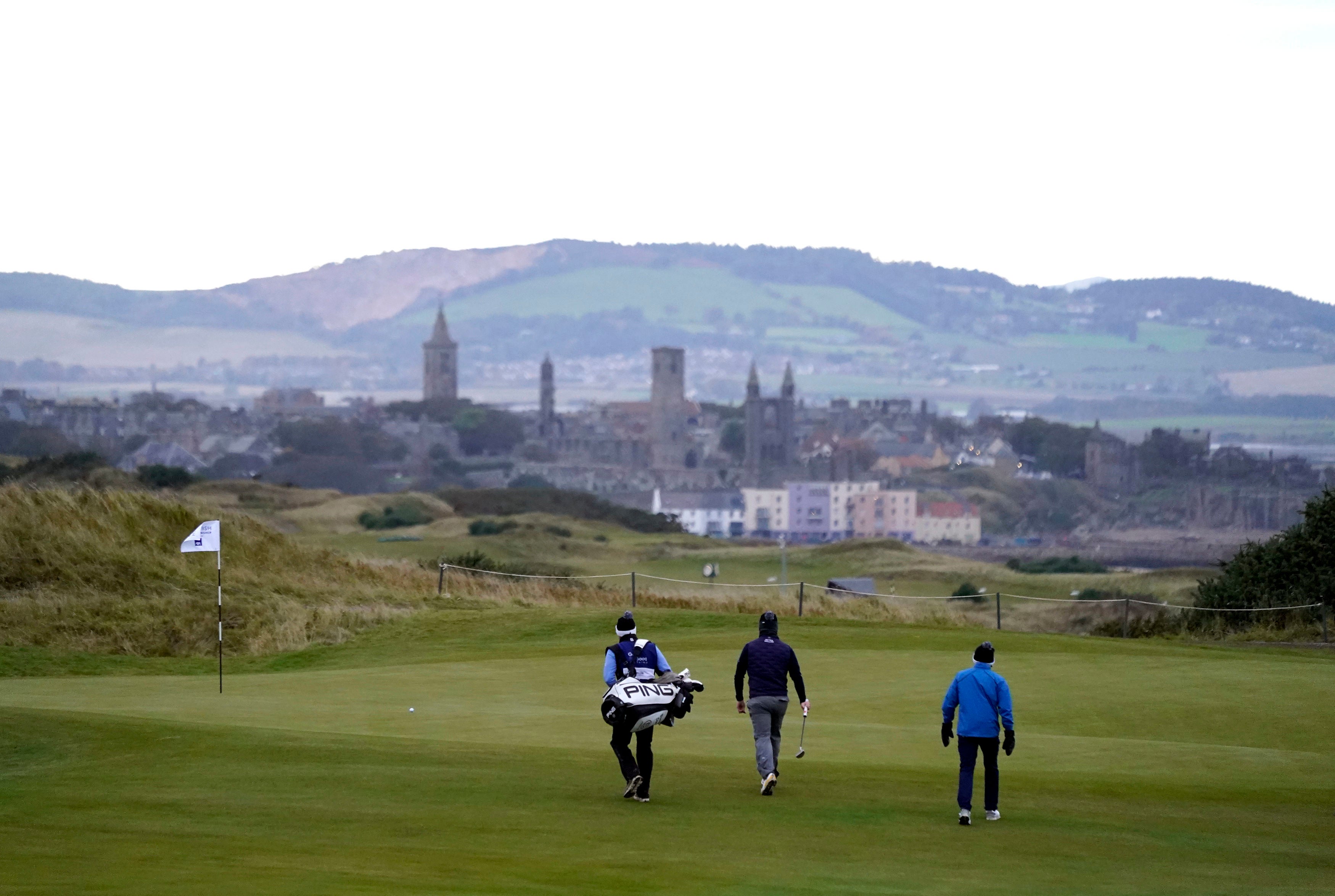 The organisation’s chief executive, Jeremy Tomlinson, has also signed a petition to make courses exempt from the list of venues required to close.

The petition has already surpassed the 100,000 signatures required to be considered for a debate in parliament.

In his letter on England Golf’s website, Tomlinson wrote: “Having digested the Prime Minister’s statement to the nation on Saturday night and read the guidance which followed, there is an element of confusion around the government’s stated intention to close down golf courses and facilities from Thursday, 5 November.

“As a result of this, and with the health of the nation very much at the heart of my thinking, I would like to make clear England Golf’s intention to respectfully challenge the government’s rationale for closing golf courses.”

She wrote on Twitter: “Lots happening over the next couple of days. Media interviews and working in partnership with other indoor sports to lobby Government.

“Meetings tomorrow on this. I am championing our clubs and the health benefits of swimming to the nation as this is a key message to Government.”

The chair of the Sport for Development Coalition – a group of over 160 organisations and governing bodies – Andy Reed, has warned of a “huge cost to society further down the line” if community sport is not supported.

“I don’t think any of us underestimates the gravity of this difficult decision that the Government has had to take,” he said. “Nonetheless it is imperative that the Prime Minister now commits to formally recognising and supporting the critically important role that community sport clubs and grassroots groups play across the UK.”

The Lawn Tennis Association has also lobbied the Government to allow outdoor tennis to continue given the new guidance around exercise and recreation, as well as calling for a sports recovery fund.

Chief executive Scott Lloyd said in a statement: “These measures will once again present huge challenges for tennis venues, coaches and players up and down the country who, like many others, will have already had an incredibly hard year.

“Tennis is a safe, socially distant sport with the net acting as a natural barrier, and as such there is very low risk in terms of transmission of the virus.

“We believe if adults are allowed to meet someone else from their household for a socially distanced walk or conversation, they should be able to play tennis against each other from either side of a net.

“Keeping people as active as possible can play a key role in how we tackle the coronavirus. The next few weeks are undoubtedly going to be difficult for many people across the country and so the more we can do to maintain access to sport and encourage healthy lifestyles the better.”