ROMELU LUKAKU has opened about his desperate wish to bring down the curtain on his Manchester United career before his Inter Milan move.

And the Serie A ace, who is enjoying a resurgence under Antonio Conte, has blasted critics who labelled him as ‘slow’ and ‘lazy’. 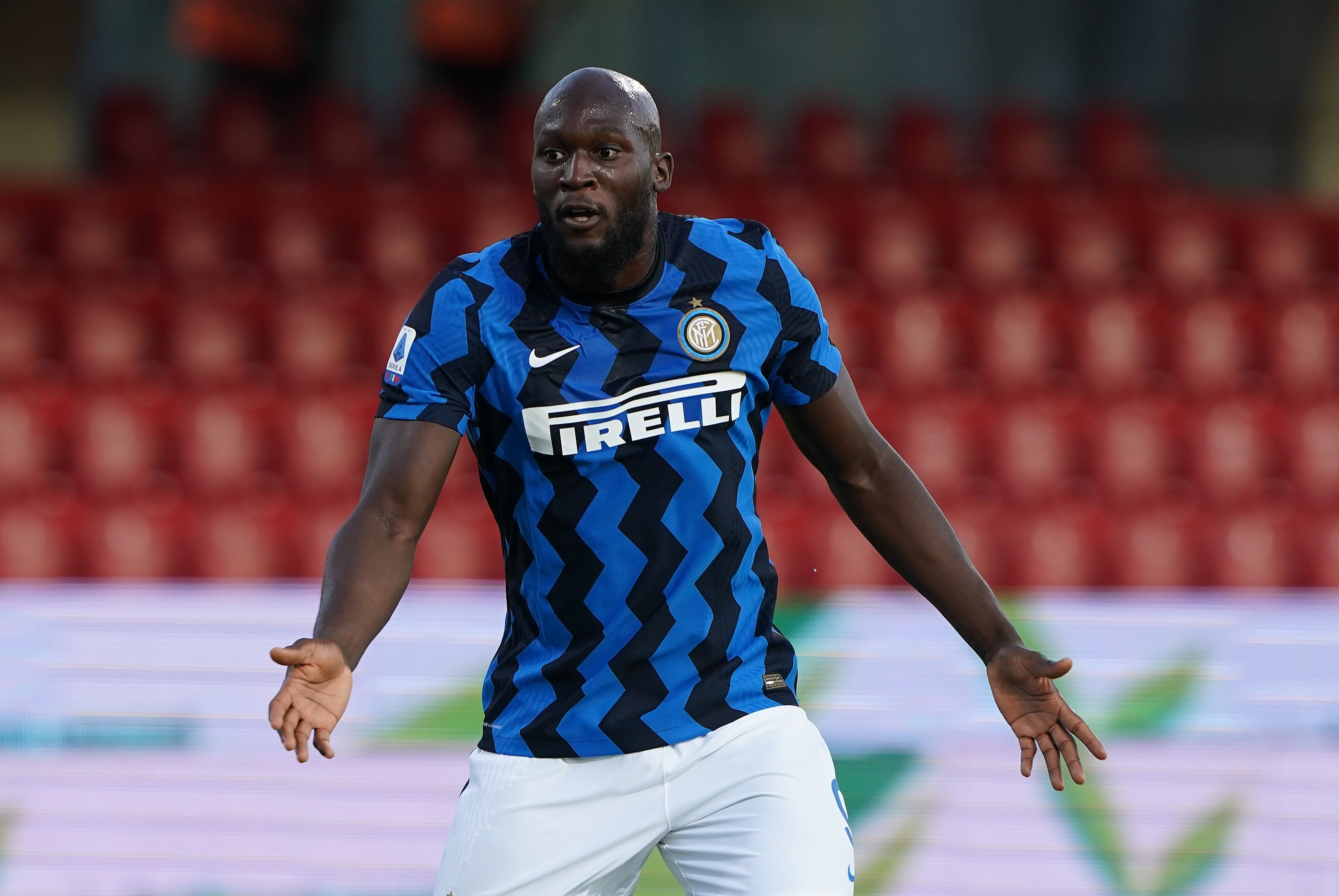 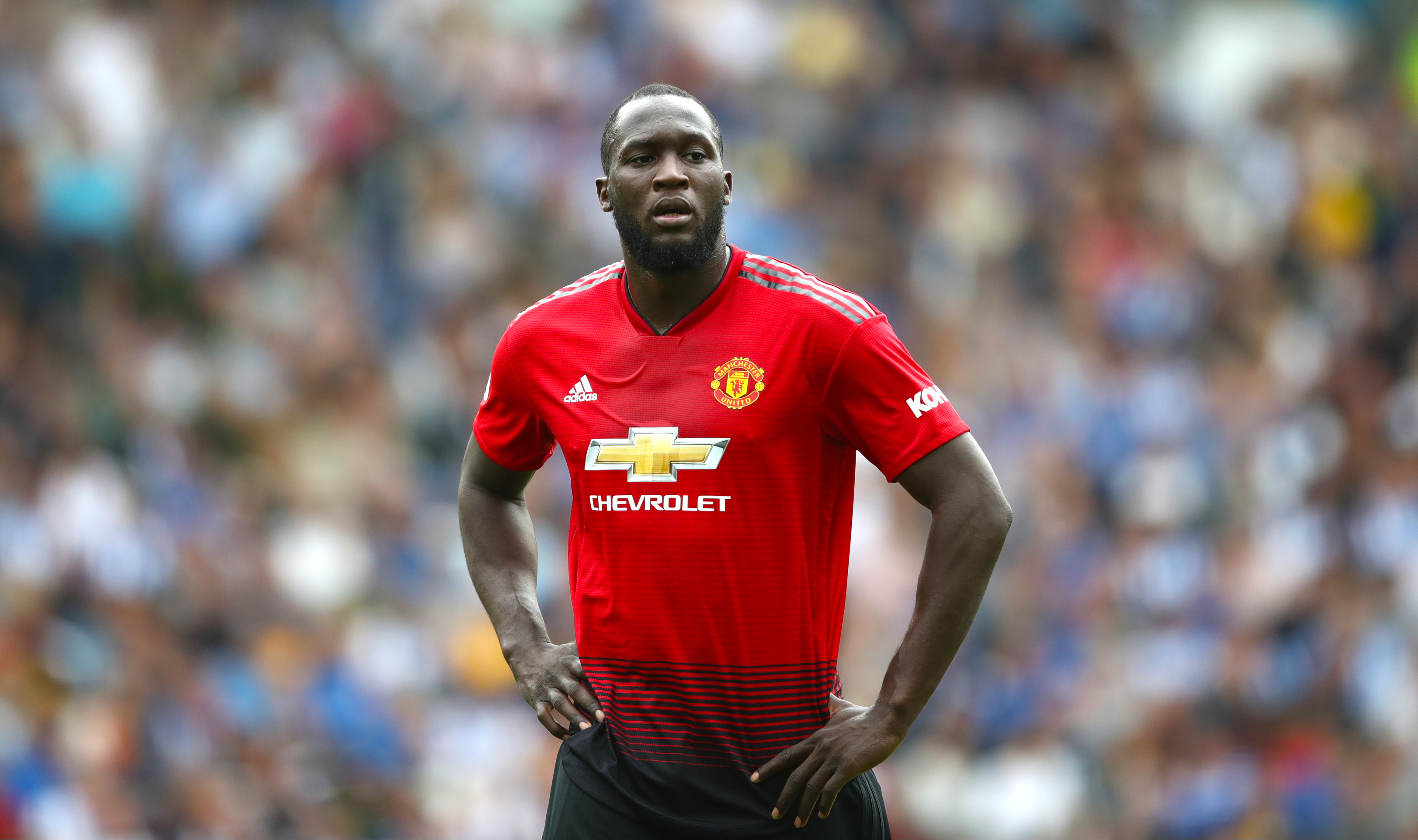 The Belgium striker, 27, swapped Old Trafford for the San Siro last August in a £76.5million switch following a nightmare final season with the Red Devils.

Since then the former United frontman has blossomed at Inter, netting 34 times across all competitions last term.

And his goals helped the club climb to second in Italy’s top-flight, finishing just a point behind champions Juventus.

The striker’s impressive form, which helped Conte’s side mount a serious challenge for silverware in Italy and Europe, has made a mockery of the criticism he received before his Old Trafford exit.

“Here, they call me the hardest worker in the room.

They will call me slow and I’m like, ‘Slow? Me, slow? I cannot keep up with the fast pace game of Man U?

“If you look at me playing here and there, I mean, there are improvements, yeah, but the [same] Rom is still here.

“Stuff happens in football but it’s something you need to explain to the next generation of kids, that you need to have full control over your destiny.

"You see what I could have been doing in England.”

Lukaku, joined United from Everton for £75million in the summer of 2017, after scoring 87 times in 166 games for the Goodison Park side.

And the Belgian racked up 26 goals across all competitions in his debut season for the Red Devils.

However the former Chelsea ace revealed unsettling noises about his quality had begun soon after his arrival at Old Trafford.

And this was despite the warm reception he received from club chief Ed Woodward, former manager Mourinho and current boss Ole Gunnar Solskjaer.

Lukaku added: "Everybody in the club was so nice, from Ed Woodward to the owners, to Matthew Judge [transfer negotiator], to Jose Mourinho, to Ole [Gunnar Solskjaer] and his staff, to everybody in the canteen.

“But the stuff around it was just too much of a negative spiral for me.

“They will call me slow and I’m like, ‘Slow? Me, slow? I cannot keep up with the fast pace game of Man U?

“If I was slow I would not have got the penalty like I did against Seville in the final. That’s two years after.

Lukaku, who has made two starts so far this term, has already clocked up three goals for Inter Milan.

And the San Siro side, who are currently third in Serie A, play Lazio on Sunday afternoon.