Harry Fry's ten-year-old responded well to first-time cheekpieces in the Long Distance Hurdle but will face his acid test at Ascot. 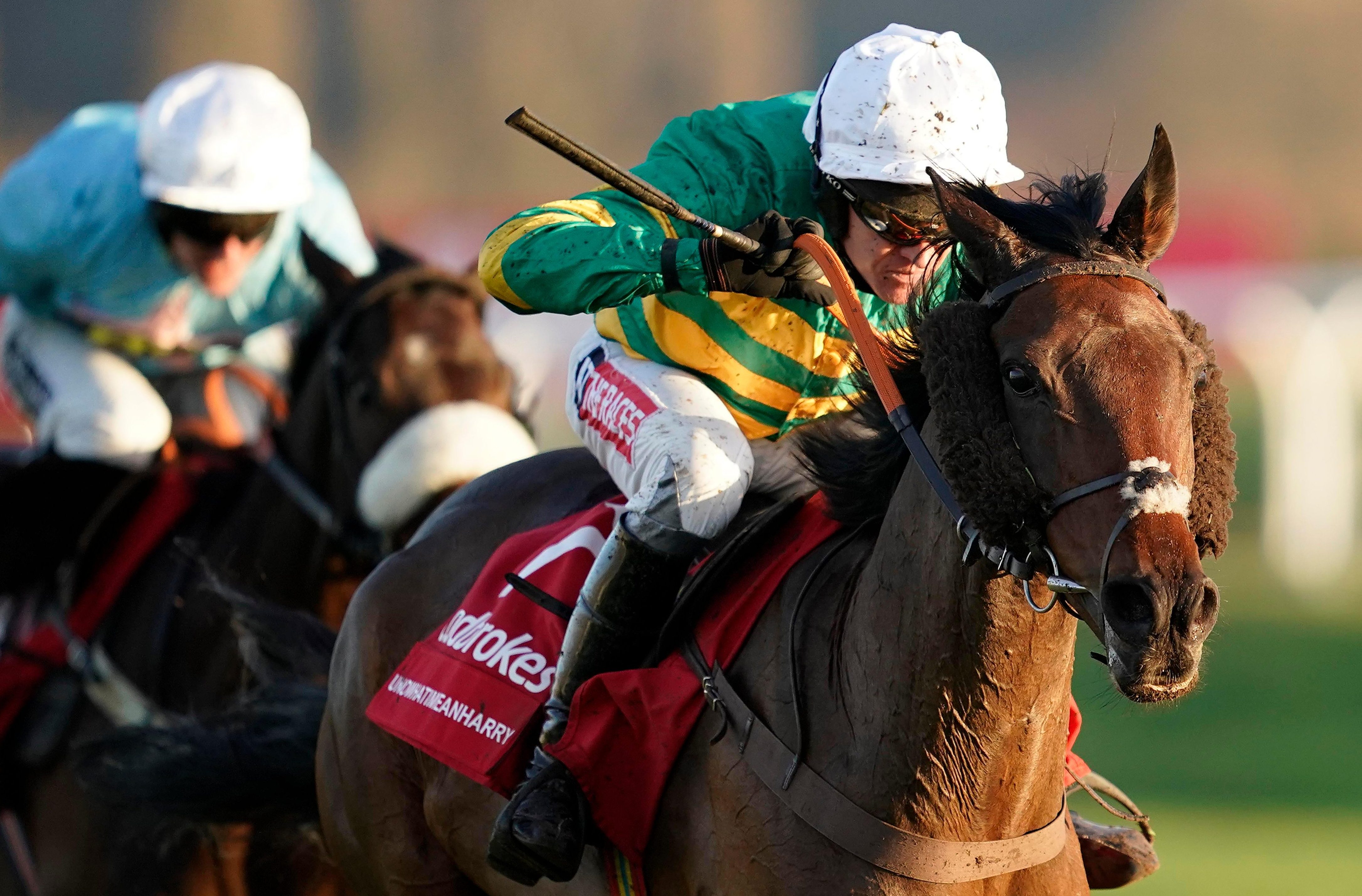 The 2016 winner was quite impressive at Newbury that day and has clearly rediscovered his former zest.

One of his main rivals is Sam Spinner, who is another sporting first-time cheekpieces.

Jedd O'Keefe's stamina-laden six-year-old was an impressive winner of the race last year but disappointed last time out.

He beat L'Ami Serge in the contest last season, but owners Simon Munir and Isaac Souede rely this time on the unexposed Call Me Lord and the reappearing Top Notch.

The former was last seen destroying a hot field at Sandown in April and is now the second-highest rated horse in the race.

Also lining up is the similarly progressive Soul Emotion.

Nicky Henderson's five-year-old has only had three starts in England but two of them have resulted in impressive victories, though he'll need to improve again stepping up from handicap company.

Younevercall is another stepping up from handicaps, having destroyed a competitive field at Kempton on his most recent outing.

Later on the card, favourite Jolly's Cracked It heads the weights for the Grade 3 Betfair Exchange Trophy. 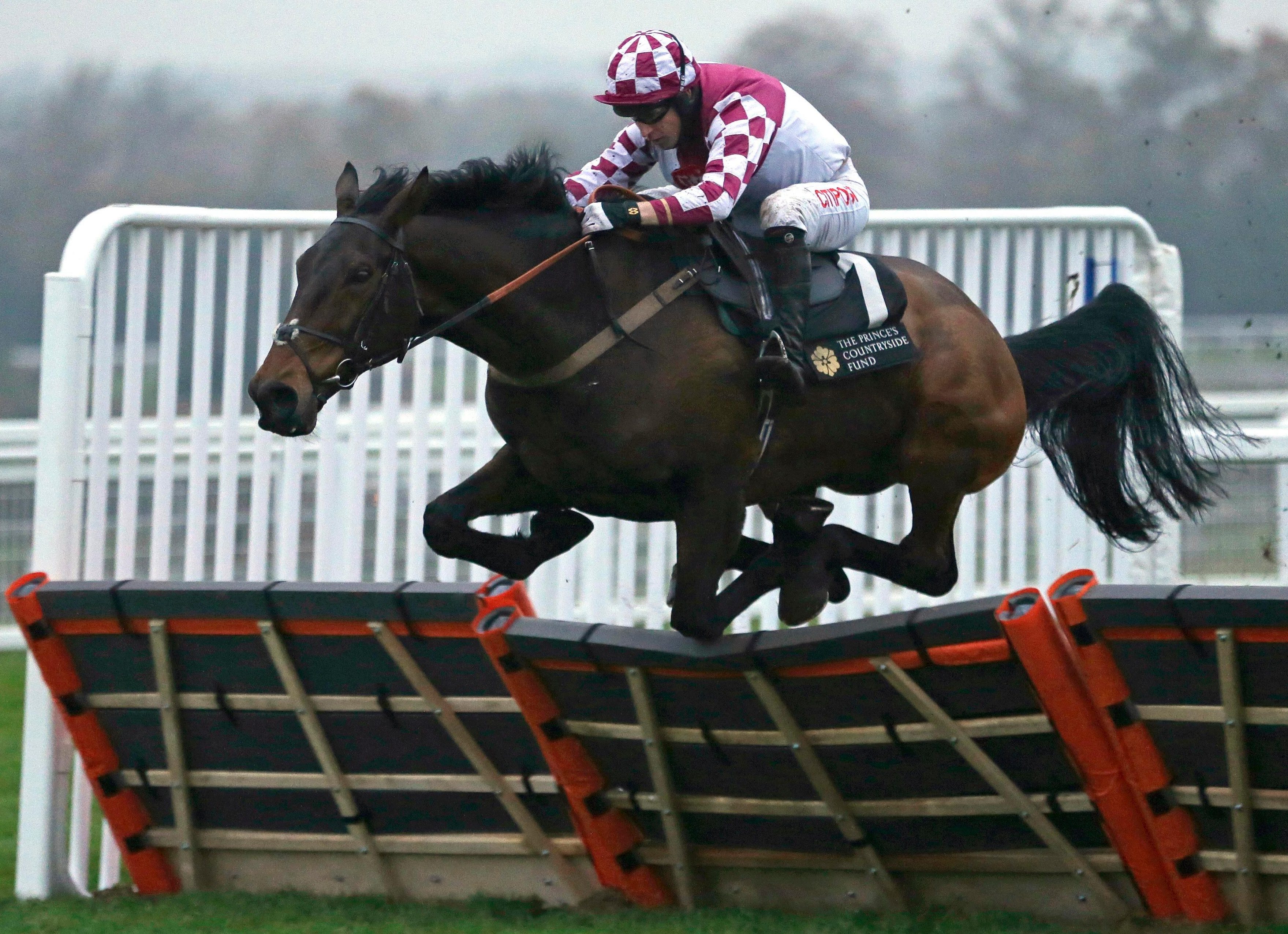 Harry Fry's challenger was an impressive winner of a handicap over course and distance on his return from nearly two years off last month and will be a danger to all if avoiding the bounce.

Also strongly fancied for the contest is Alan King's Fidux.

The five-year-old was raised nearly a stone for bolting up in an Ascot Listed race last time out and the runner-up has since won impressively himself.

King also fields the unexposed Lisp who was narrowly beaten by a smart one last time, while Chatez is another looking to go one better for the Scottish trainer. 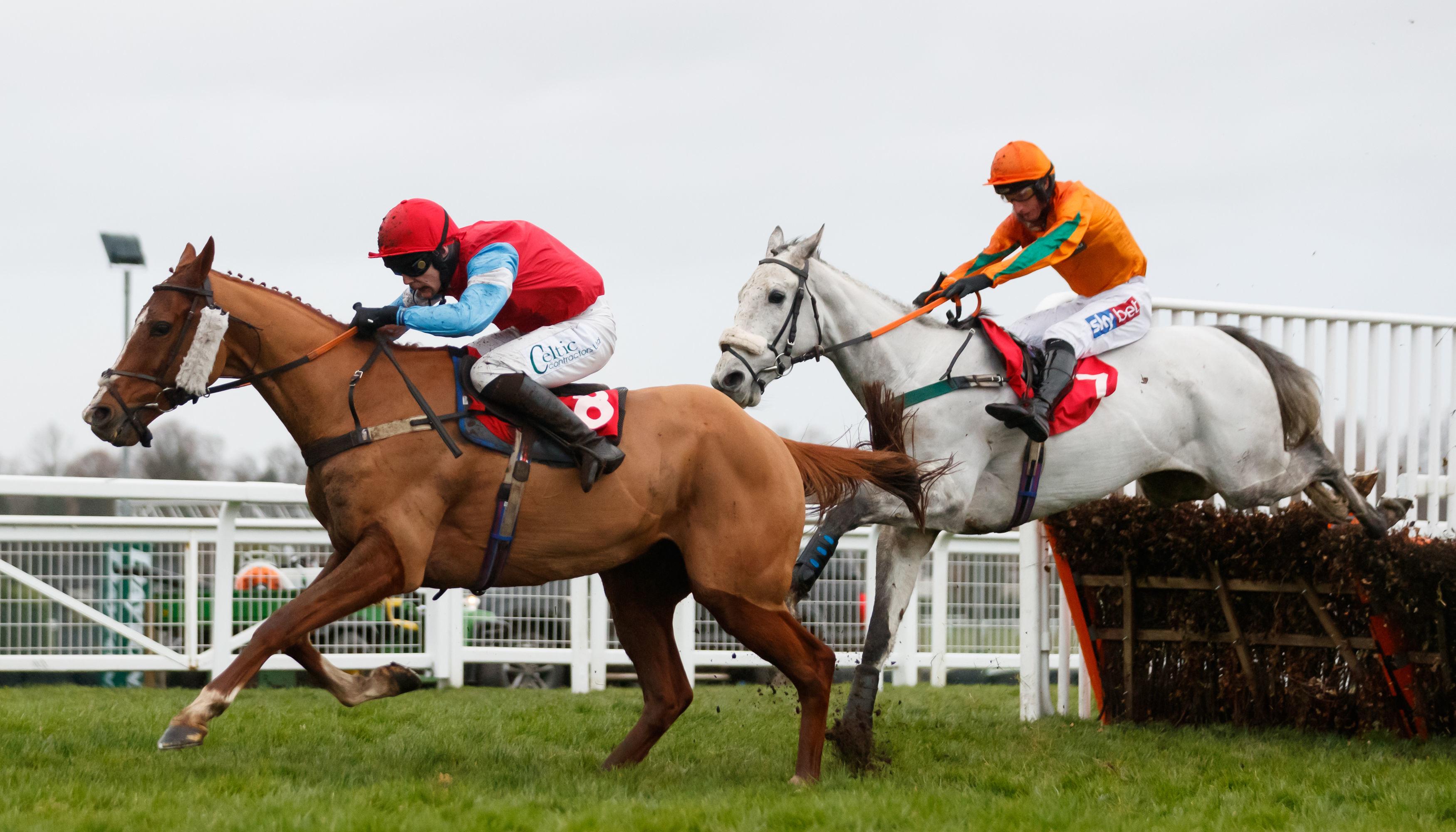 Man Of Plenty is fancied by many after sluicing up at Sandown last time, as is Fiesole for shrewdie Olly Murphy.

Greatwood winner Nietzsche is the sole runner for Brian Ellison.