ANTONIO FELIX DA COSTA strengthened his grip on the Formula E title after winning two races in as many days in Berlin.

Da Costa became the second driver to win both races in a FE double header, as he made it three wins on the bounce. 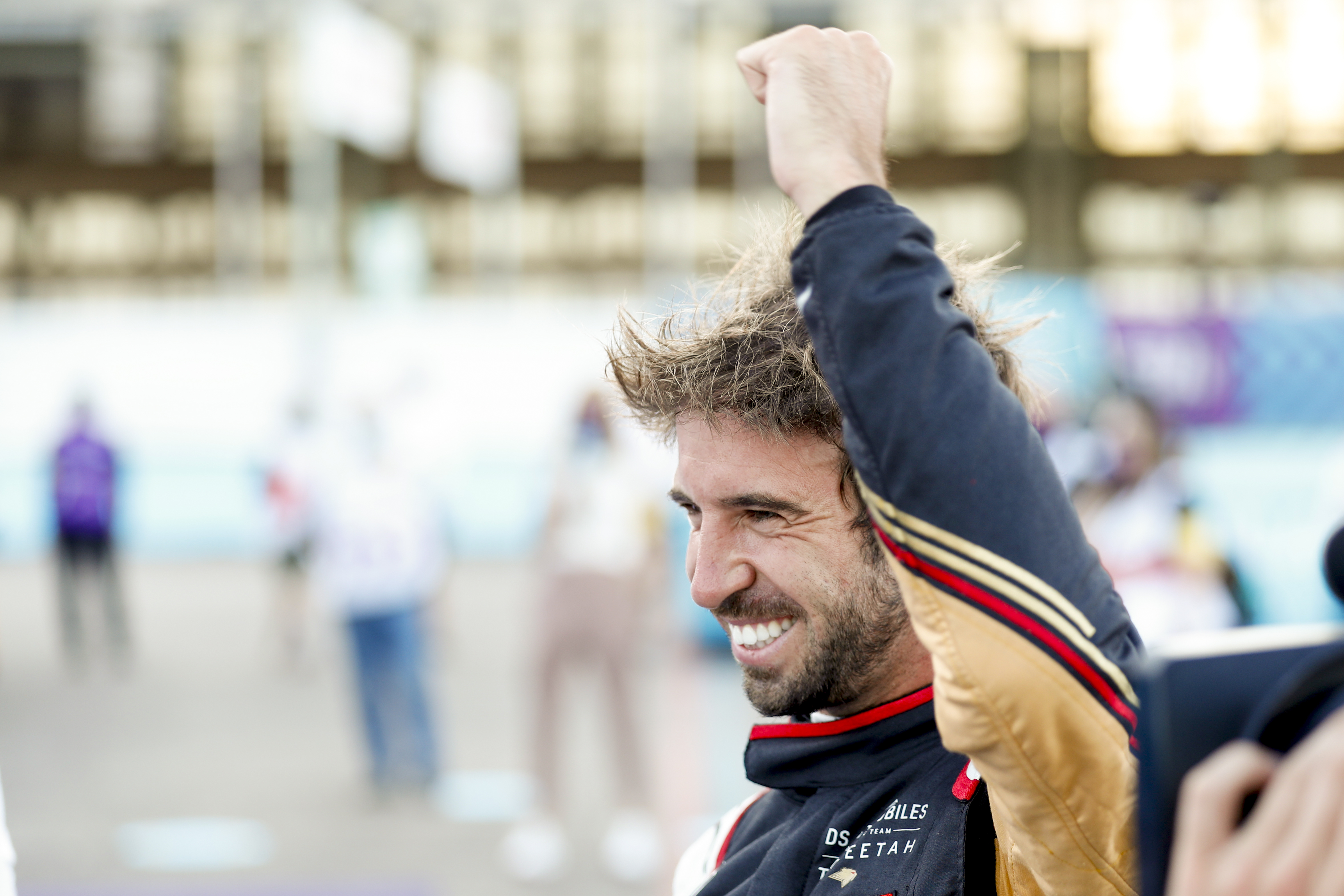 The Techeetah driver extended his lead in the title race to 68 points with four races remaining, with the season ending on August 13.

Da Costa said: "It was so hard, [Sebastien] Buemi kept me honest the whole race.

"Yesterday we were a bit quicker, but there was never a moment there where I had to keep looking in my wing mirrors and the engineers kept me under control."

Vergne failed to finish the opening race in Berlin before finishing tenth the following day.

The all-electric series will have one day off before another double header at the historic Tempelhof Airport in Berlin this weekend.

The circuit will remain the same, but direction of the race will be reversed and Da Costa expects his rivals to catch up to him on Saturday.

He added: "I think day by day everyone's going to get closer and closer.

"We saw that already today, so I'm expecting it to be tough in the next races."