We've got a clear favourite but there looks to be plenty to keep an eye on further down the field. 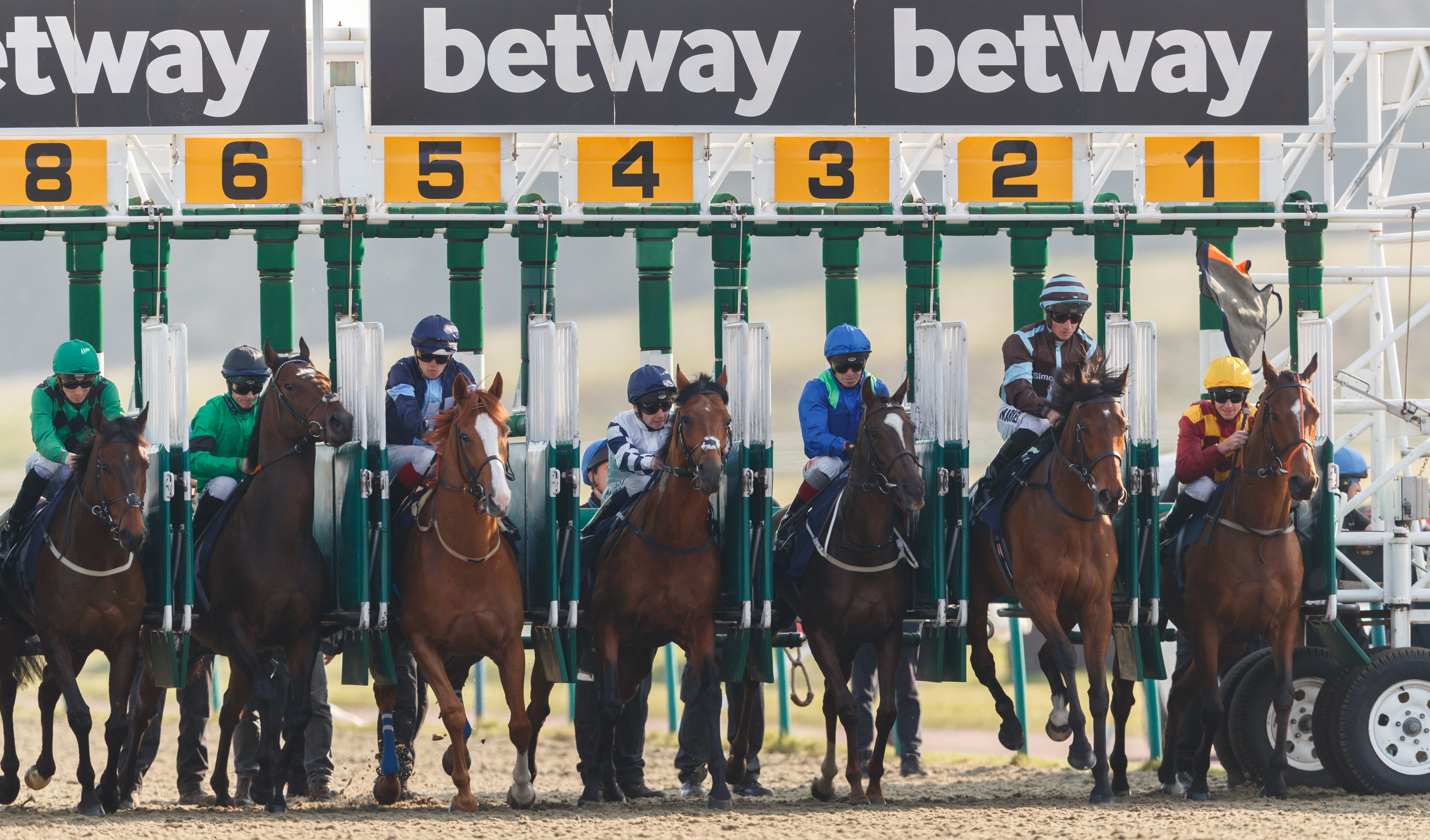 The French cleaned up on All-Weather Finals Day 12 months ago so it would be foolish to dismiss any of their challengers again this year.

He recorded a smooth win at Kempton back in January on his first run over here then followed up in the Fast-Track Qualifier with an impressive win last time out.

Well worth his place in the market and jockey Christope Soumillon is in top form. Clearly the one to beat.

Interesting runner who is taking a big step up in trip for Friday's contest.

Decent on his day but still looks below the class of some of these. Stayed on well over 1m4f on his last start which bodes well for today's trip.

Likely to be outclassed by a few in this when push comes to shove.

Hurdles winner who also enjoyed a prolific time of things back on the Flat when notching up a hat-trick here over 1m4f over the Winter.

Form seems to have tailed off since stepping into deeper races and is unlikely to capture that winning form here.

Should stay but others have stronger claims.

Put up a good performance to win over course and distance back in February before finishing third in Kempton's Fast-Track Qualifier for this race.

Worth forgetting his last run as he stumbled leaving the stalls and was pushed up to press the pace before weakening in the closing stages.

He is better than that and with top jock Frankie Dettori up there's every chance he can make the frame.

Clearly a talented performer having landed the Northumberland Plate back in 2017 but things haven't clicked since then.

His performances over the Winter have been better though and he could be running into form.

Finished behind Amade last time though and will need to step up to challenge for the placings.

A horse who looks to need everything to drop right to land the spoils, he bombed out when last seen finishing fourth behind Grey Britain.

His previous form would give him a squeak and he's been given a good break since that run.

Place claims at best and others look to hold stronger claims.

A bit of a mixed bag since switching to Neil King's yard, he had previously run in the Easter Classic at this meeting 12 months ago.

This is likely to test his stamina but he did put up a decent performance to win over shorter here back in March.

His last start looks as if it came too soon when hanging all up the straight here at Lingfield and disappointing in sixth. Interesting and one to watch.

Caused a shock when downing favourite and subsequent Scottish Champion Hurdle winner Verdana Blue at Kempton back in December in the Wild Flower Stakes.

That was over shorter but he proved he could handle this trip when going down by a short head at Kempton last time out.

Goes well for jockey Tom Marquand and could well be the one to serve it up to the favourite.

Stuck his neck out to beat Spark Plug in Kempton's Fast-Track Qualifer for this before getting outpaced at Chelmsford over shorter on his last start.

Well worth another look and seems to have found a new gear on the All-Weather this year.

One to outrun his price and could be involved right at the business end.

Hardy old campaigner who seems to have been around for years!

Another consistent campaign and likely to be there of thereabouts and is closely matched with a few on these on form.

Claims but gut feeling says he'll find one or two too good once again and will be tough to get back to his top form when second in this race back in 2017.

Has hit some decent form for John Ryan after leaving Ballydoyle late last year. Notched up a hat-trick including when landing Wolverhampton's Fast-Track Qualifer for this.

Struggled behind Amada when last seen but never looked to be at the races that day.

Definitely better than that and been given a break since then. Dangerous today.