FULHAM have the honour of kicking off the new Premier League season against Arsenal on live TV.

The first three rounds of TV picks for the English top flight were announced today. 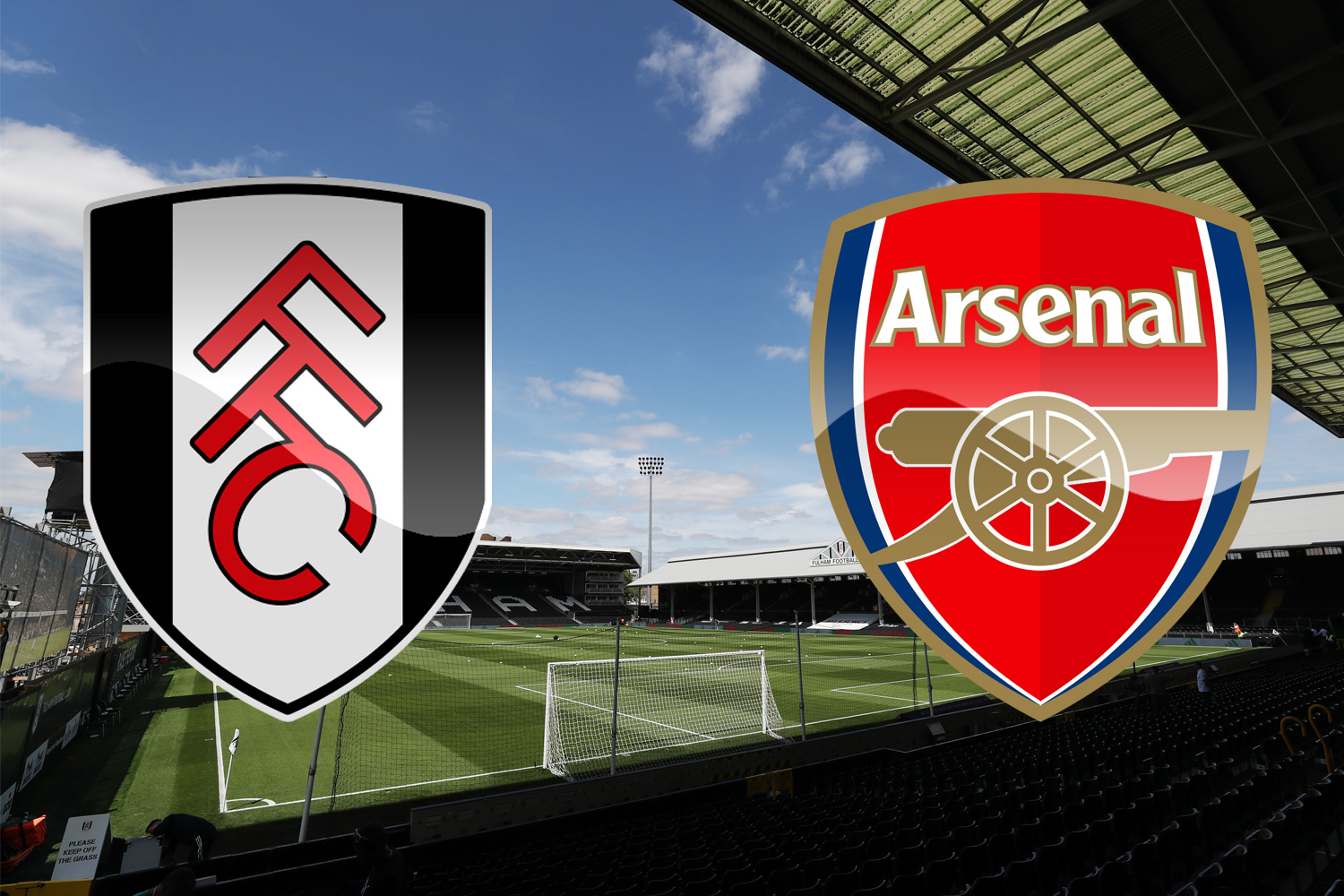 And Scott Parker's newly promoted side have a tasty London derby against Mikel Arteta's FA Cup winners to get things off and running in 2020-21.

Joe Bryan's Wembley heroics saw the West Londoners immediately return to the Premier League via the play-offs after their relegation in 2019.

And they will play live on BT Sport at 12.30pm on Saturday September 12.

Sky Sports announced 140 Premier League games will be shown live on their platform, including an additional 12 fixtures.

TalkSPORT will also have live coverage of Fulham vs Arsenal, Crystal Palace vs Southampton and Liverpool vs Leeds on the opening Saturday.

Sky's cameras will be at the game at Anfield which will kick-off at 5.30pm on September 12.

The broadcaster also confirmed they will show Manchester United's return to action against Crystal Palace on September 19 as well as Liverpool's trip to Frank Lampard's Chelsea the next day.

BT confirmed their following four fixtures to be screened live for fans' entertainment.

Sky Sports have announced their first batch of live Premier League fixtures for the 2020-21 season.

Everton will host promoted side West Brom in another lunchtime KO on Saturday September 19.

Southampton will face Tottenham at Midday on Sunday September 20th – a game which could see Pierre-Emile Hojbjerg star for Spurs against his former club after a £20million move.

Brighton will host the Red Devils at 12.30pm on September 26 with a Yorkshire derby between Sheffield United and Leeds the following day at 12pm.