JOSE MOURINHO had a pop at Dermot Gallagher after the former Prem ref insisted Raheem Sterling was right to escape a red card for his horror challenge on Dele Alli.

Gallagher said on Sky Sports that Manchester City ace Sterling did not deserve to be sent off for his over-the-top tackle on Tottenham star Dele in Sunday’s clash between the clubs. 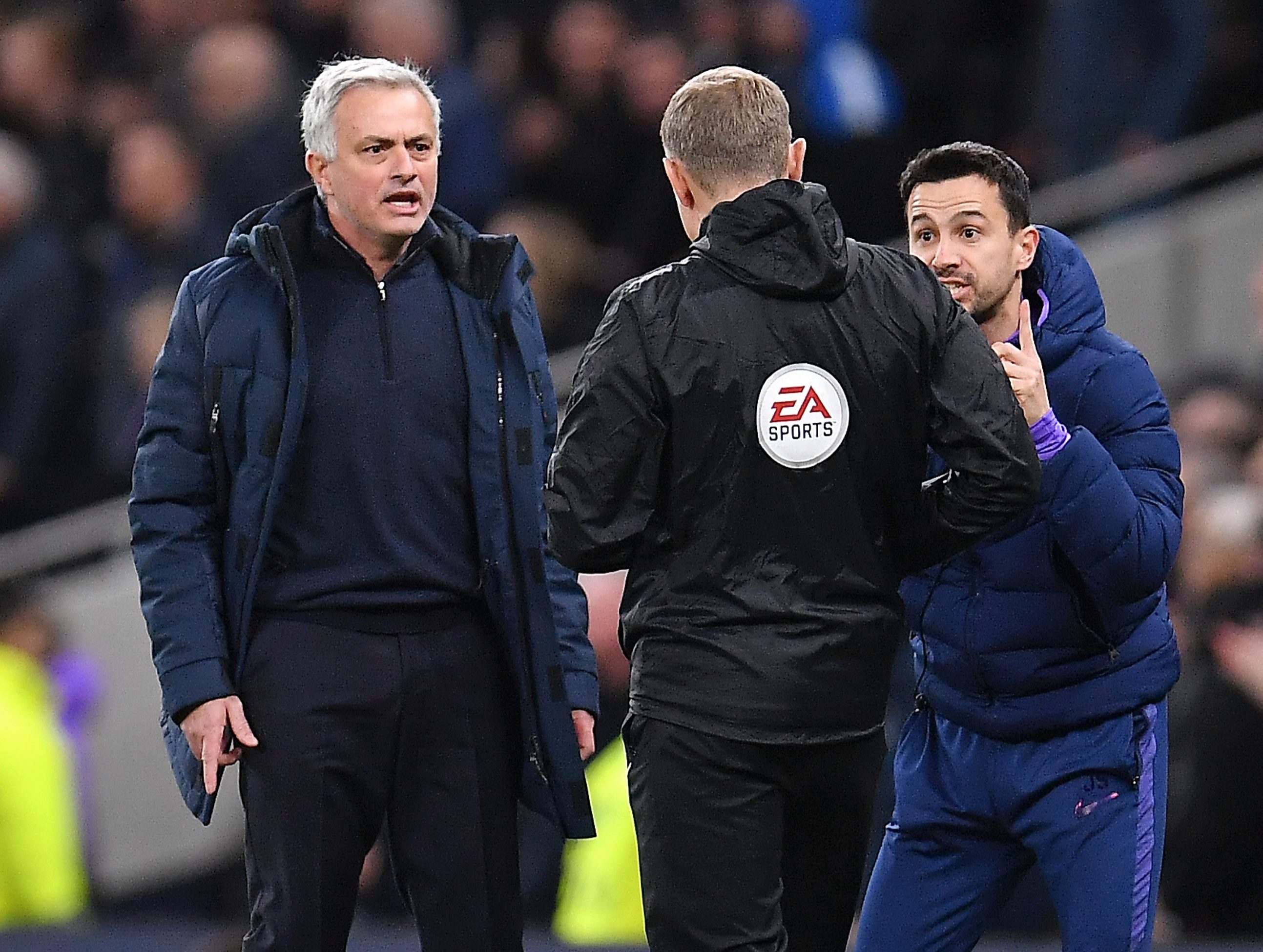 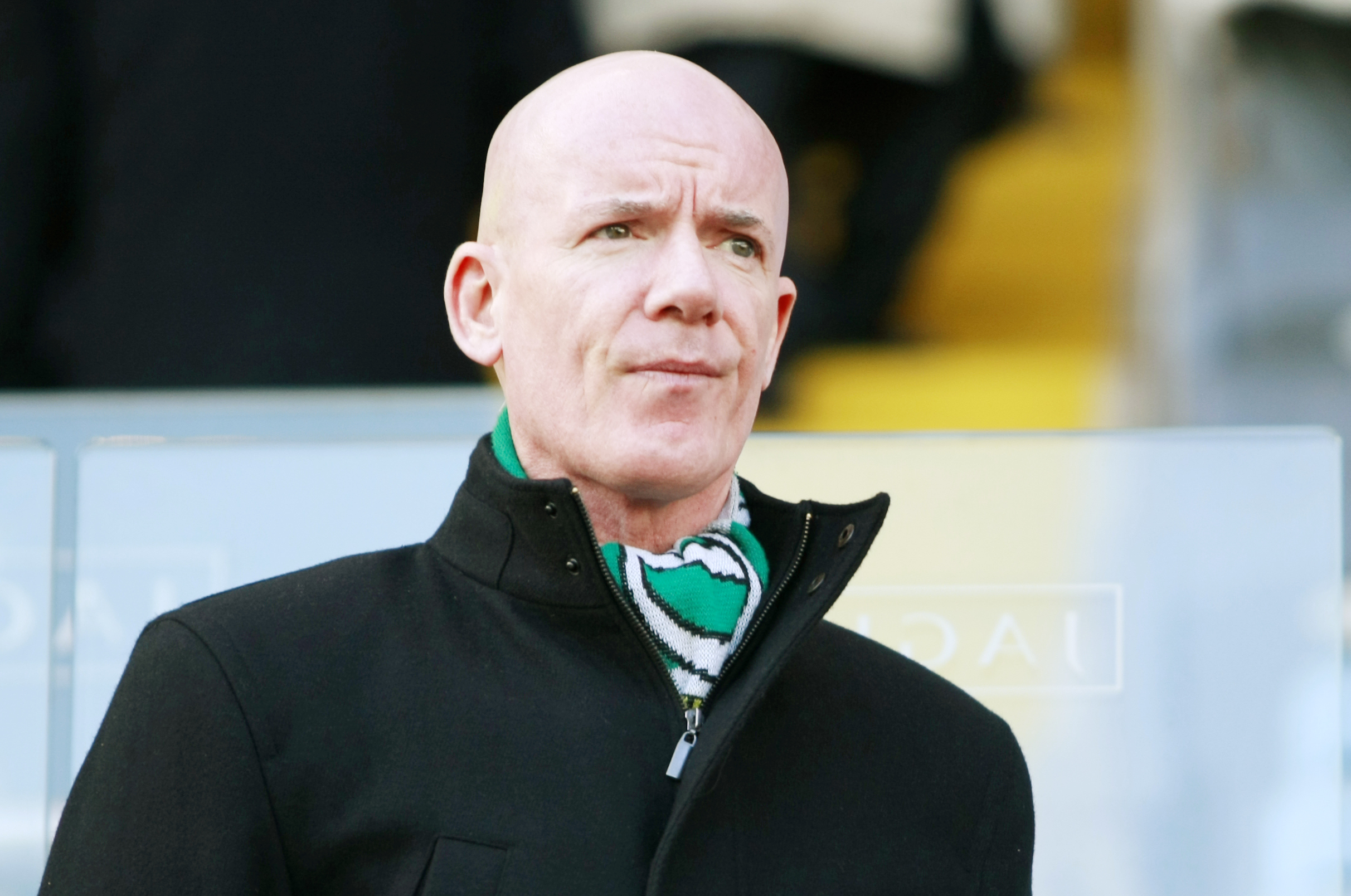 Spurs boss Mourinho reckoned VAR Kevin Friend got it wrong and slammed the way the new technology is being used to officiate matches.

Sky Sports revealed fans have rated the introduction of VAR this season as just 4/10.

Mourinho, whose Tottenham team host Southampton in an FA Cup fourth-round replay tomorrow, said: “If they watch Gallagher comments they will give 10/10 because for him everything is correct.

But Friend refused to give a pen when Sterling went down under a challenge from keeper Hugo Lloris as they battled to reach the rebound after the Frenchman had blocked Ilkay Gundogan’s spot kick.

Asked if he thinks VAR will be used differently next season, with more refs going to check decisions on pitchside screens, Mourinho said: “I don’t know, the only thing I’ll say is if the refs are not allowed to go to the screen and to make the big decision in the game they have to change the name of the VAR and call it VR for video referee.

“This is because at the moment the refs on the pitch they are not making the most important decisions of the game.

“On Sunday Mike Dean decided it was not a penalty and the VAR decided it was a penalty. And Mike didn't have the chance to go to the screen and to make himself a decision.

“The man who made that decision was Kevin Friend so Mr Kevin Friend shouldn't be called a VAR he should be called VR because he made the decision. The same thing with the yellow card and red card.

He continued: “Give the referee the command and possibility to go to the screen and make big decisions or change the name of the VAR to VR and make the video referees.