PATRICE EVRA launched an passionate tirade after Manchester United went into half-time 4-1 down in their humiliation against Spurs.

The Red Devils legend told fans to 'go on the Playstation and buy Jadon Sancho and Lionel Messi' following the Old Trafford disaster. 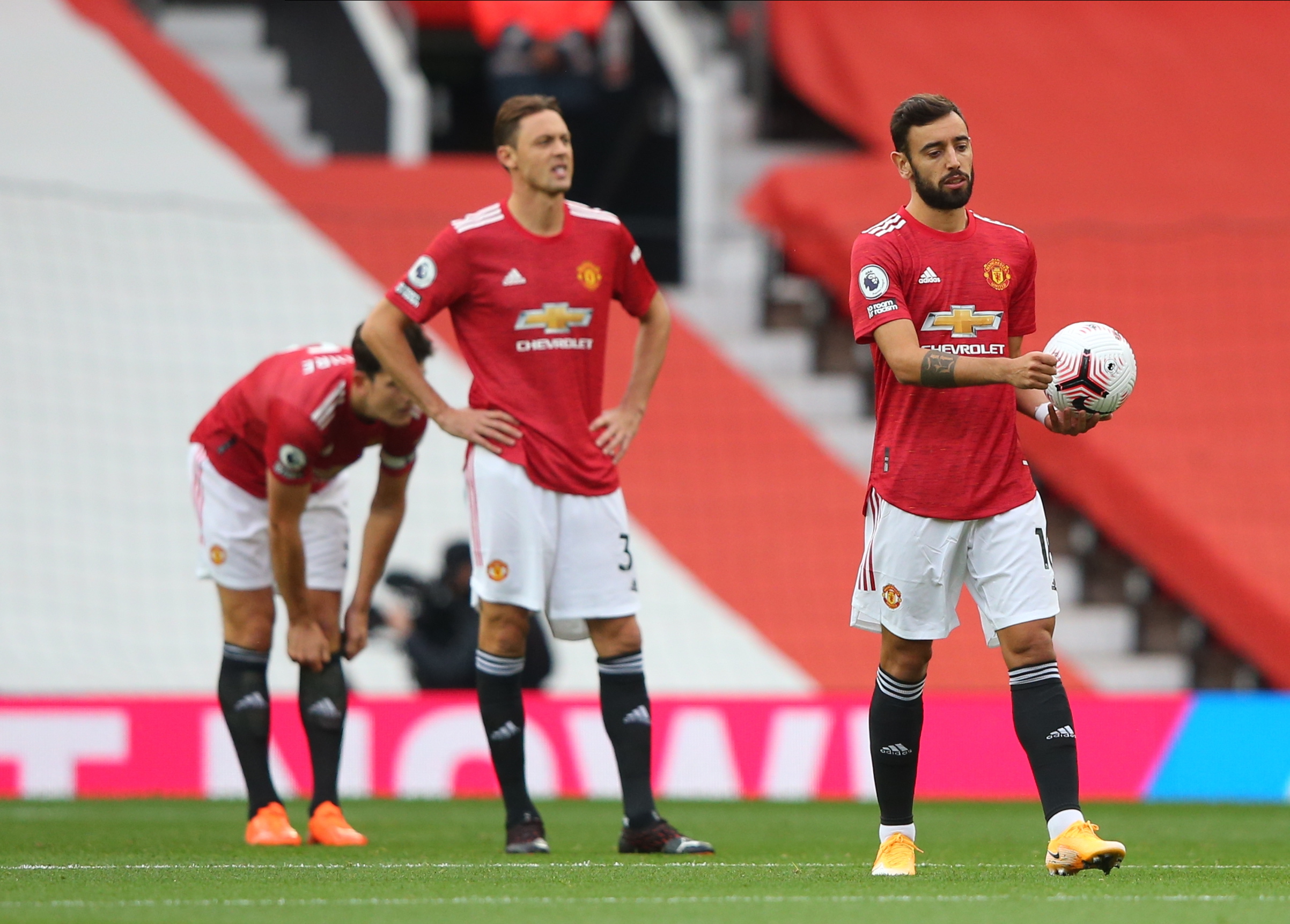 Ole Gunnar Solskjaer's side had actually taken an instant lead against Spurs after Bruno Fernandes swept home a third-minute penalty.

But United soon unraveled as Tanguy N'dombele and Son Heung-min quickly fired back to put the away side in front.

Anthony Martial then harshly saw red for raising his hand to Erik Lamela's face and Spurs used their man advantage to put United to the sword.

Son added a second before Harry Kane got on the score-sheet to put the visitors 4-1 up at the break and Evra couldn't hide his anger.

My advice to any fan right now is to buy a PlayStation. Buy a player like Sancho, even Messi and start playing because it is a disaster.

Speaking on Sky Sports, he said: "I don't know if I have to comment like all of this – we get lucky, Tottenham give us a penalty away.

"I've been losing in my career with Manchester United – six one againstManchester City, (Sir Alex) Ferguson was furious after the game.

"He said 'why do you keep attacking Patrice?' and I say it's because its the philosophy of the club.

"But are you seeing this right now? That's why I don't even want to comment because it is a catastrophe what is happening right now.

"My advice to any fan right now is to buy a PlayStation. Buy a player like Sancho, even Messi and start playing because it is a disaster.

"I've been a player so that's why I don't like to go on one player, but all of the defence is a shock.

"Bailly has the chance to play instead of Lindelof and he made that mistake – so don't cry when you don't play.

"I'm devastated and I am a positive person, but right now I understand, like the pain of all United fans, because no one in this team deserves to play right now."