A PREMIER League player has infuriated locals by using a disabled bay for his ultra-flash £220,000 Lamborghini.

Fulham’s Tom Cairney parks his yellow 4×4 supercar illegally on his way to training. 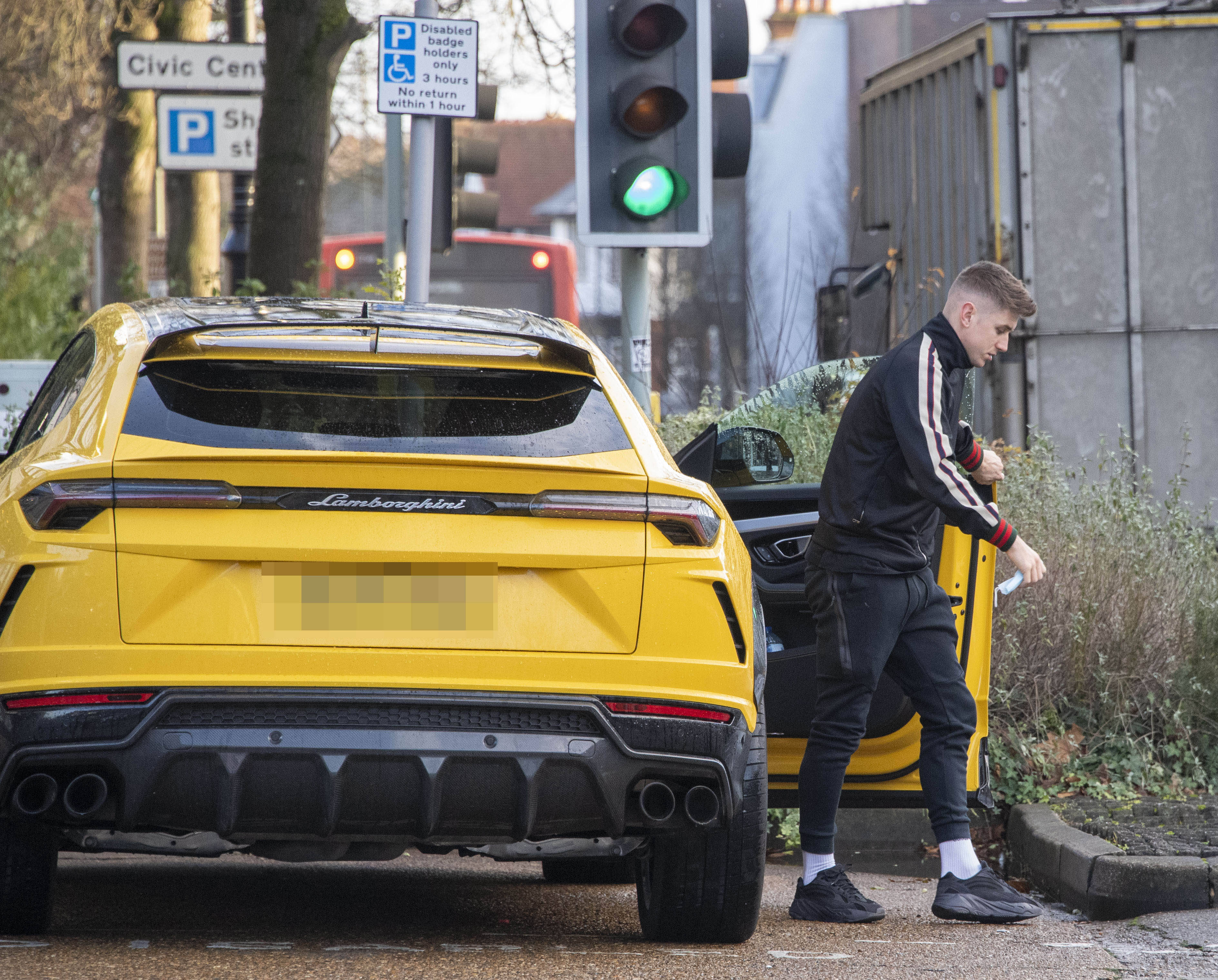 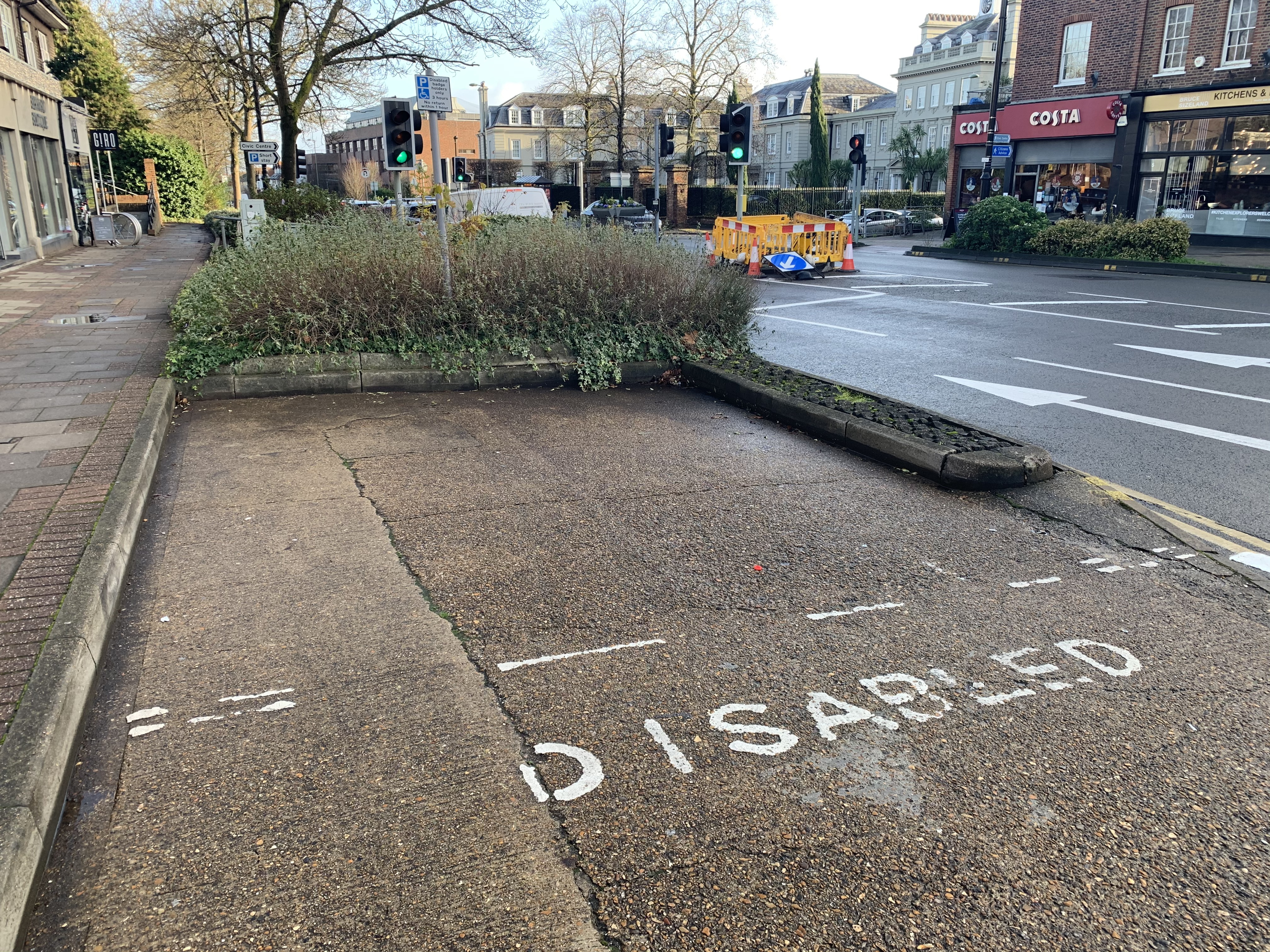 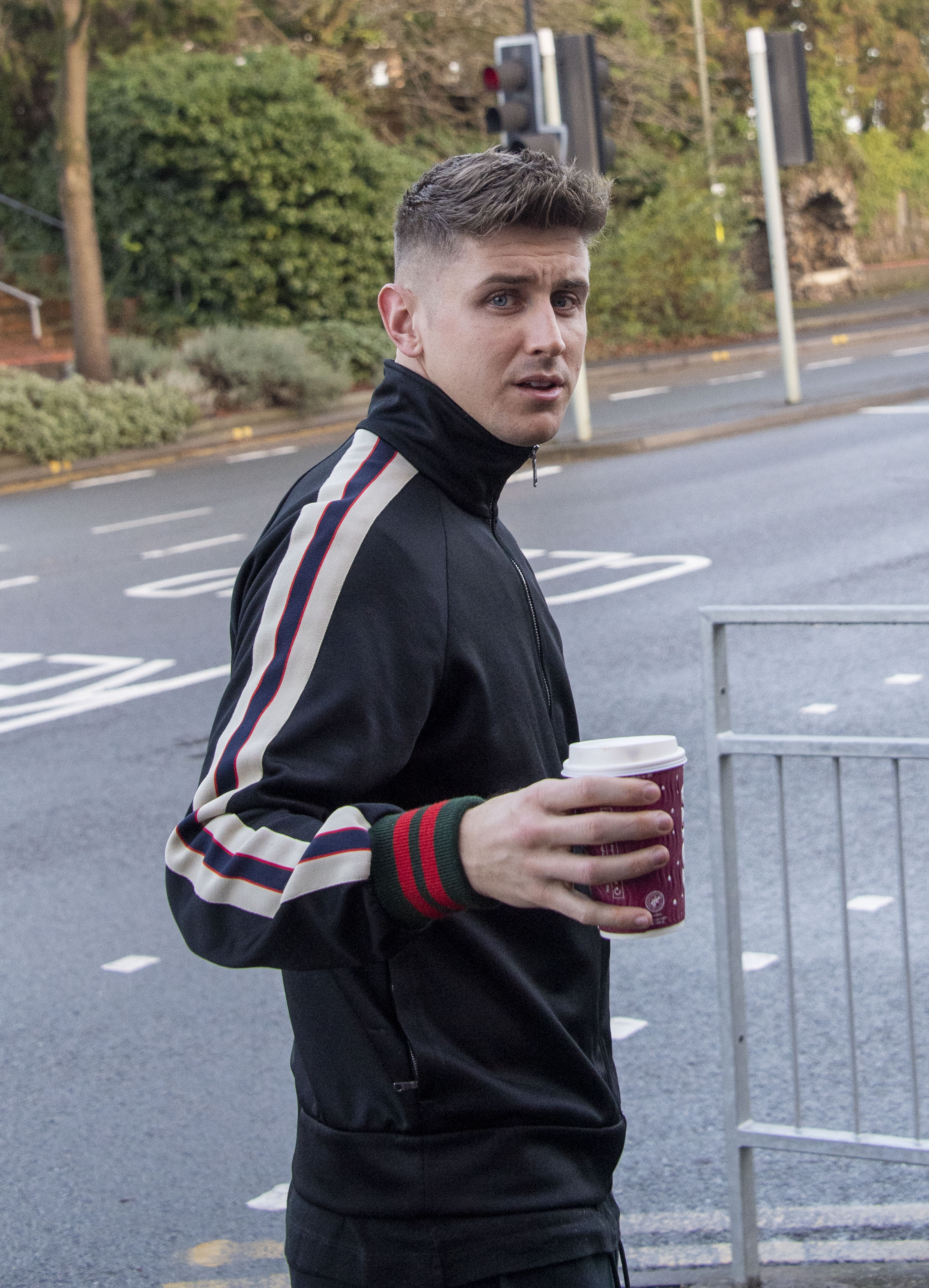 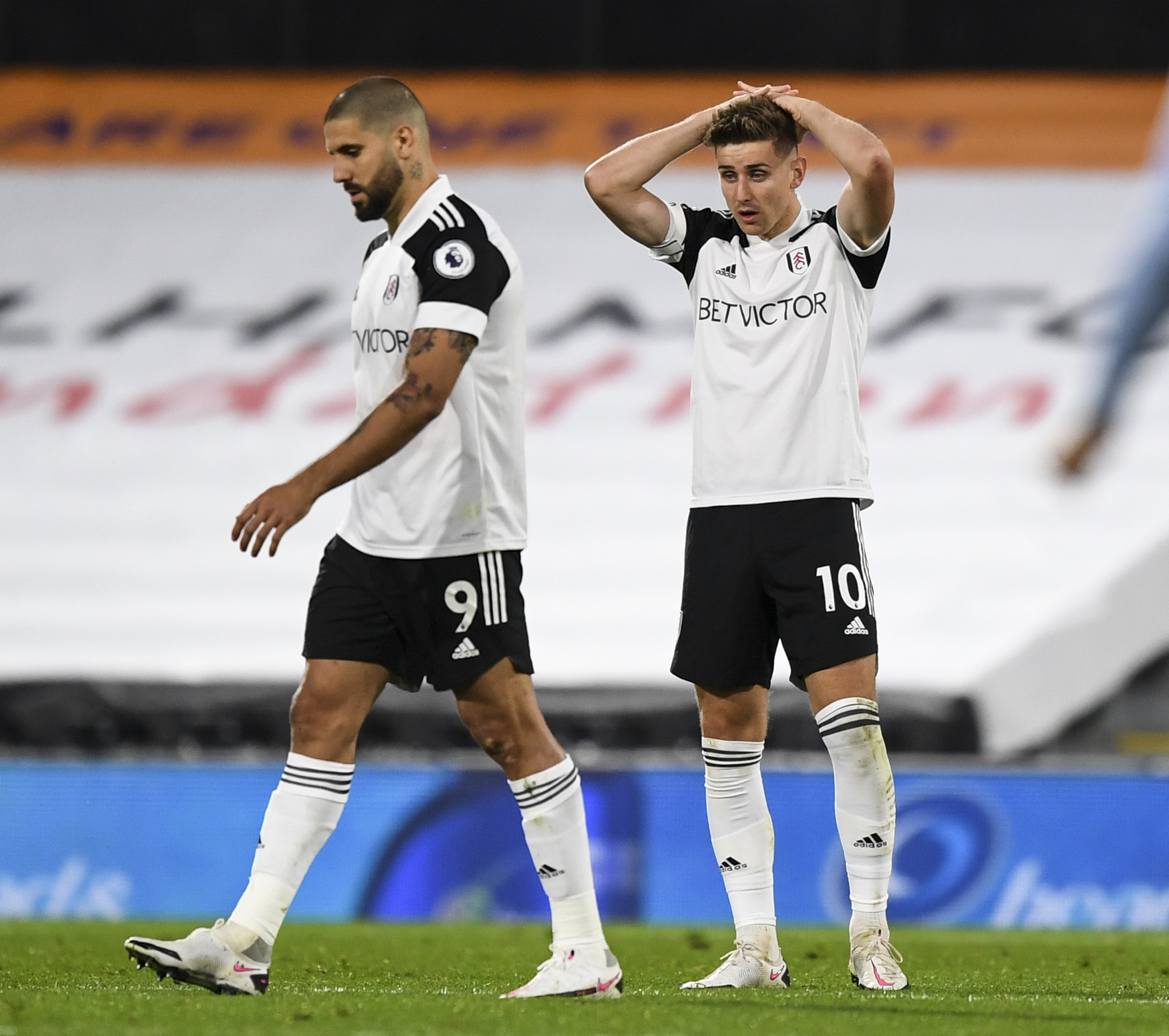 The 29-year-old Cottagers’ skipper stops so that he can pop into the Costa Coffee at Esher in Surrey for a takeaway drink.

The slot is clearly marked for use by disabled badge holders only.

One resident said: “It’s infuriating these super-rich footballers think they can live to different rules than the rest of us.

“Footballers such as Marcus Rashford and Raheem Sterling are doing so much charity work these days and have helped to change the public’s view of Premier League footballers.

“But the behaviour of those like Cairney risks undoing all that goodwill.” 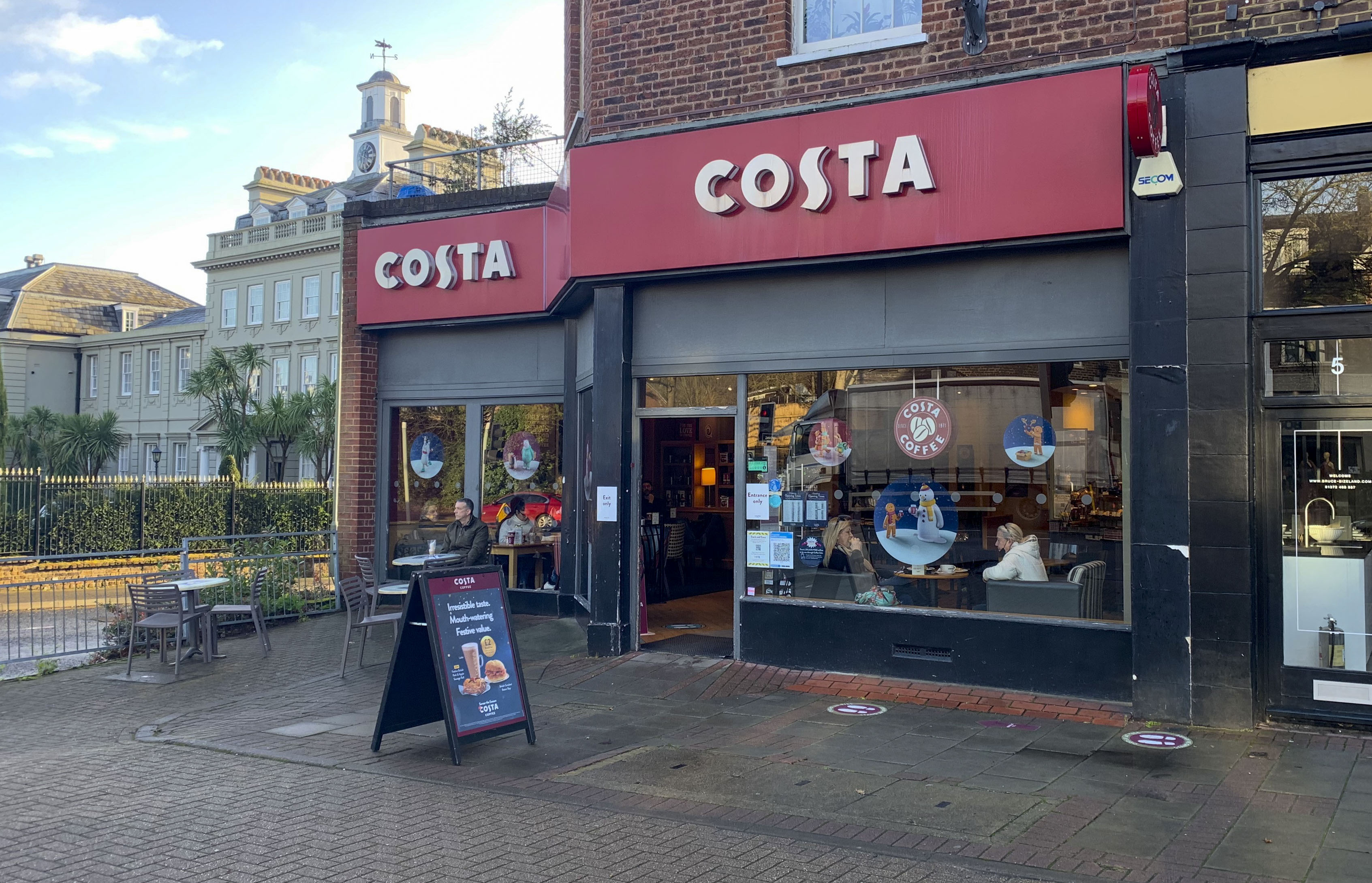 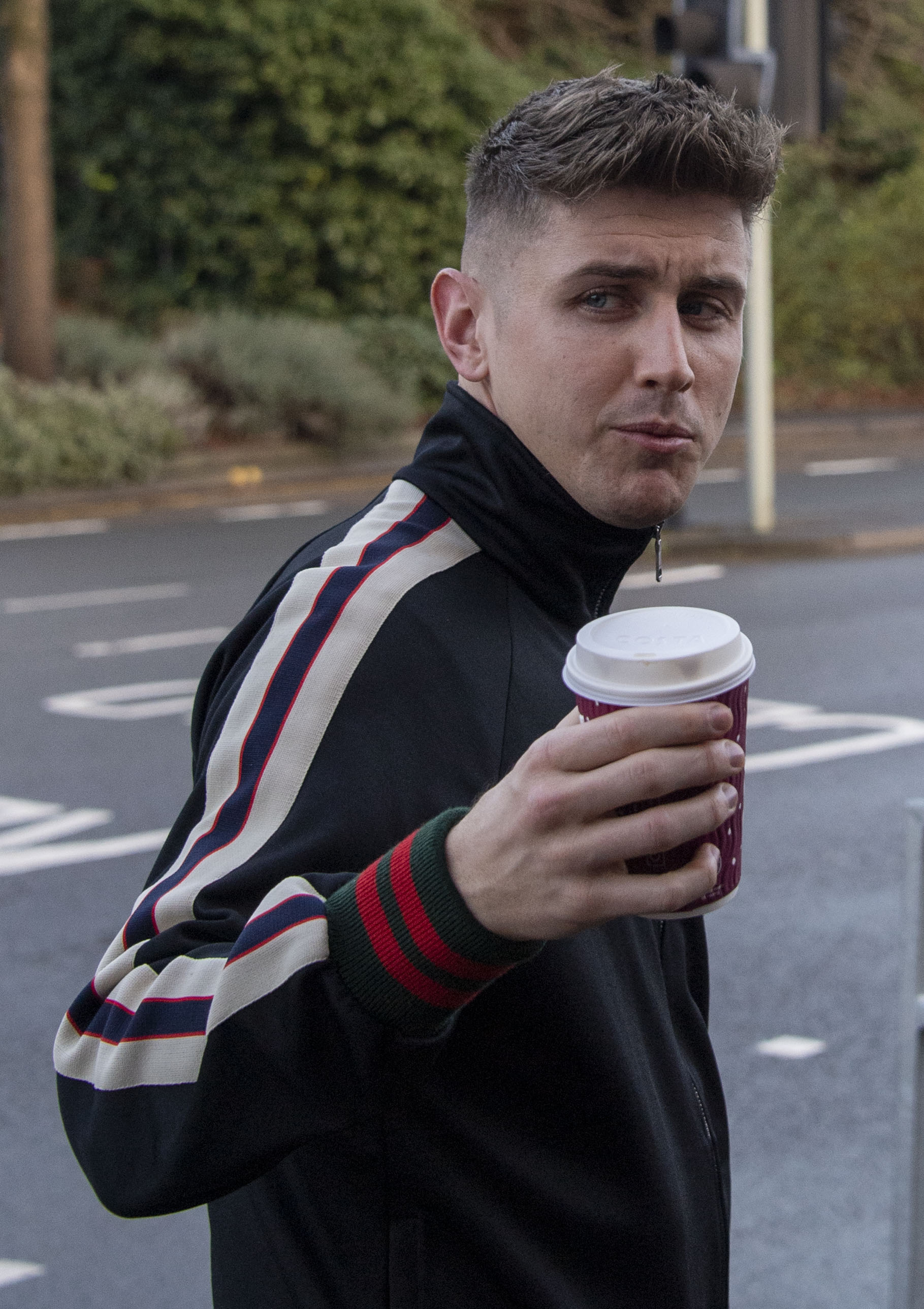 Cairney, who has been capped twice for Scotland, was pictured last Monday emerging from his 190mph motor — which can rocket from 0 to 62mph in 3.6 seconds — in a black tracksuit top and joggers.

The player, who earns around £30,000 a week, left the five-door banana- coloured Lamborghini Urus 4.0 V8 in the disabled bay as he walked across the road to the nearby Costa.

He emerged a few minutes later with a cup in hand.

Locals claimed it was not the first time he had parked illegally on the way into Fulham’s training ground, which is nearby in New Malden, South West London.

Our source added: “The bloke drives a bright yellow motor and clearly wants to be seen in it.”

Nottingham-born Cairney started his pro career at Hull City and also played for Blackburn before transferring to Fulham in 2015 for a fee of around £3million.

In 2018, he announced he was becoming a dad for the first time with his model partner Abbie Richards.

Fulham FC have declined to comment on the actions of their player. 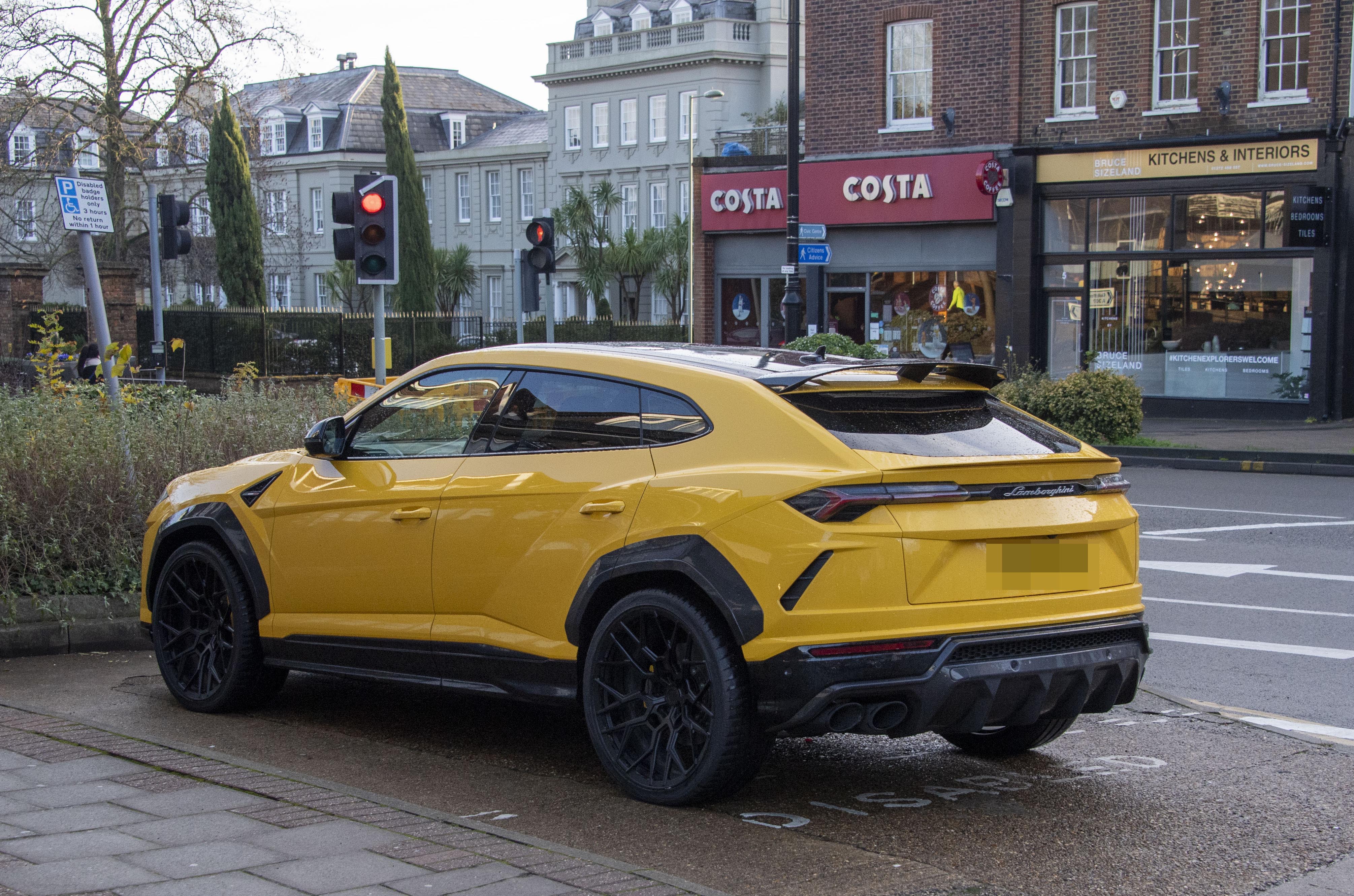 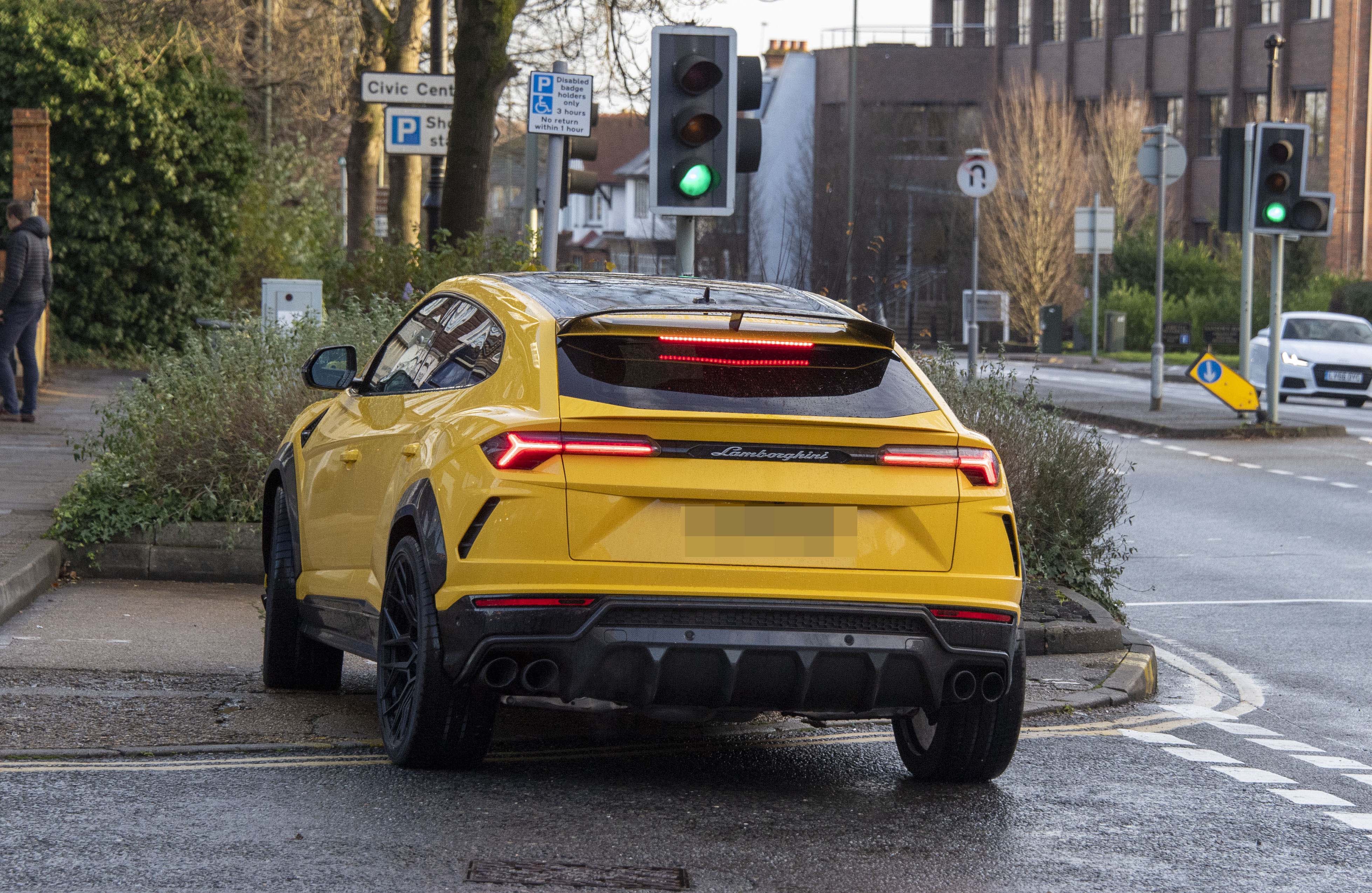