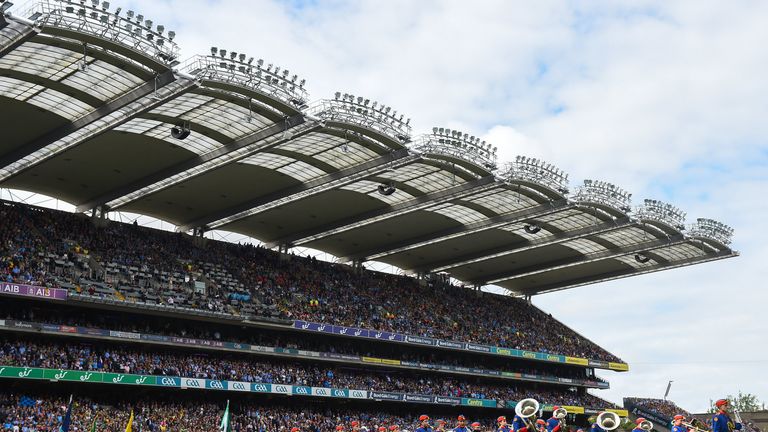 The GAA’s Master Fixture Schedule for 2020 has been released, with a number of notable changes.

Perhaps the most significant introduction to the calendar has been the second-tier tournament in Gaelic football.

The final will take place on 18th/19th July; the middle weekend of the Super 8s. The showpiece event will be held at Croke Park, as will the semi-finals on Sunday July 5.

The Super 8s will also see a shake-up in its third year of existence. In an effort to avoid final-round dead rubbers in the group stage format, pairings for phases two and three will be based on the outcome of phase one; the second round will see the winners from the first weekend face off, and the losers will play against one another. As expected, the latter end of the club season has been brought forward, but a calendar year tournament has not yet been achieved. The All-Ireland club semi-finals will be played in December 2020, with the decider taking place in January.

The U20 All-Ireland Football Championship has been moved back to the springtime, with its semi-finals filling the void in Croke Park on St Patrick’s Day.

Elsewhere, the Leinster SFC final will be played on a Saturday evening in 2020, with the Munster showpiece reverting to the Sunday. The two provincial councils have agreed to alternate their finals each year.

The five-week club window between the culmination and commencement of the championships are being retained, while the National Hurling League also sees a new structure introduced.

Kerry do not have to wait long for another crack at Dublin, following September’s All-Ireland final replay defeat. The Kingdom will travel to Jones’ Road for their National League opener on Saturday January 25. The opening weekend also sees Mayo travel to Donegal, Galway face Monaghan, and Tyrone host newly-promoted Meath.