And the Welshman reckons the lack of appreciation for his sublime bicycle kick scored in the 2018 Champions League final "diminishes" the award for global goal of the year. 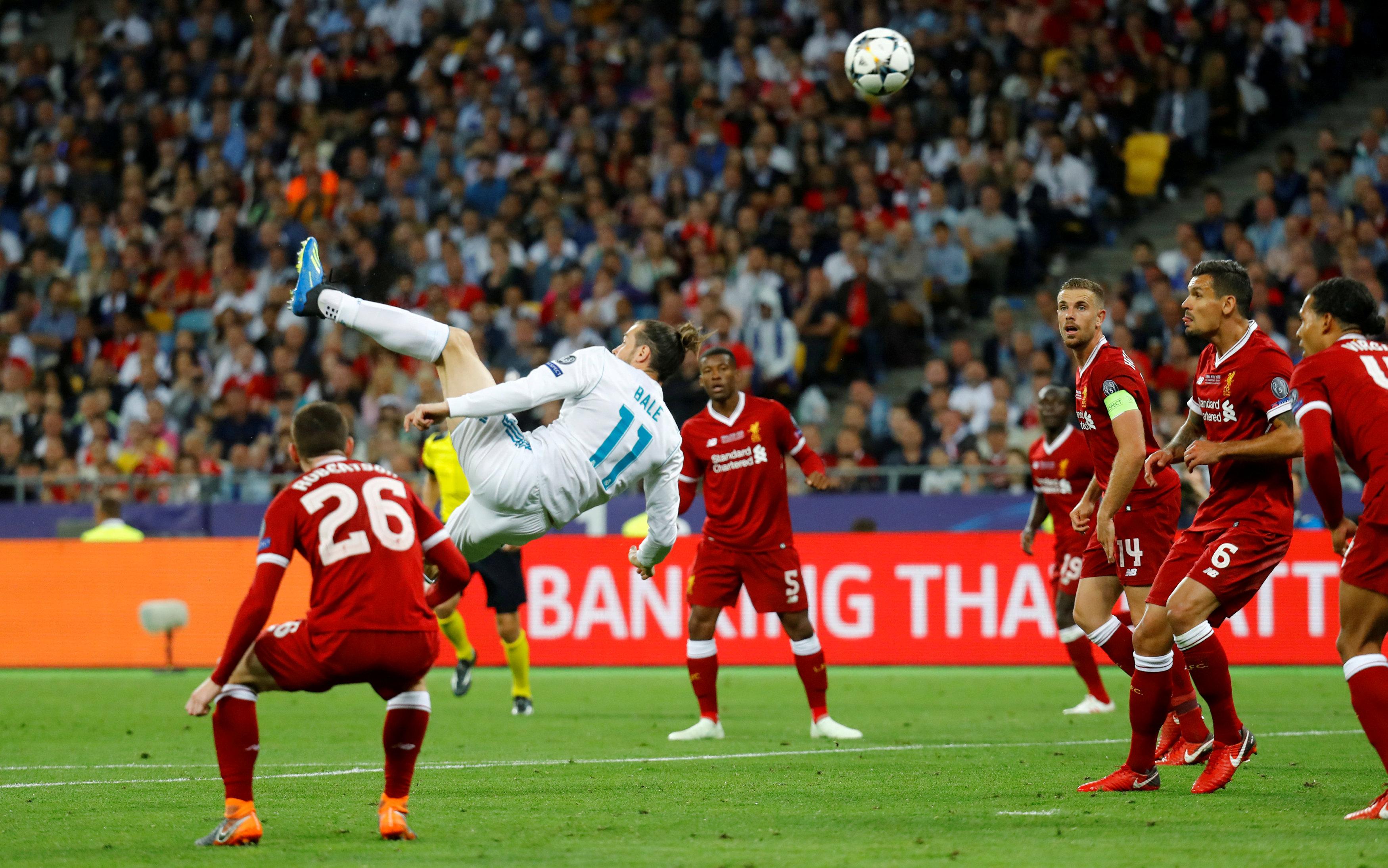 Salah's solo run against Everton in December last year somehow pipped Bale's stunner that fired Real Madrid 2-1 up against Liverpool back in May.

And the final's man of the match, who netted another one 20 minutes after sealing the victory for Madrid, admits he still feels robbed by the decision.

He told FourFourTwo: "Yeah, I was surprised by that, to be honest. What can you say?

"It makes the award look a little diminished, although it was obviously a great goal by Salah. 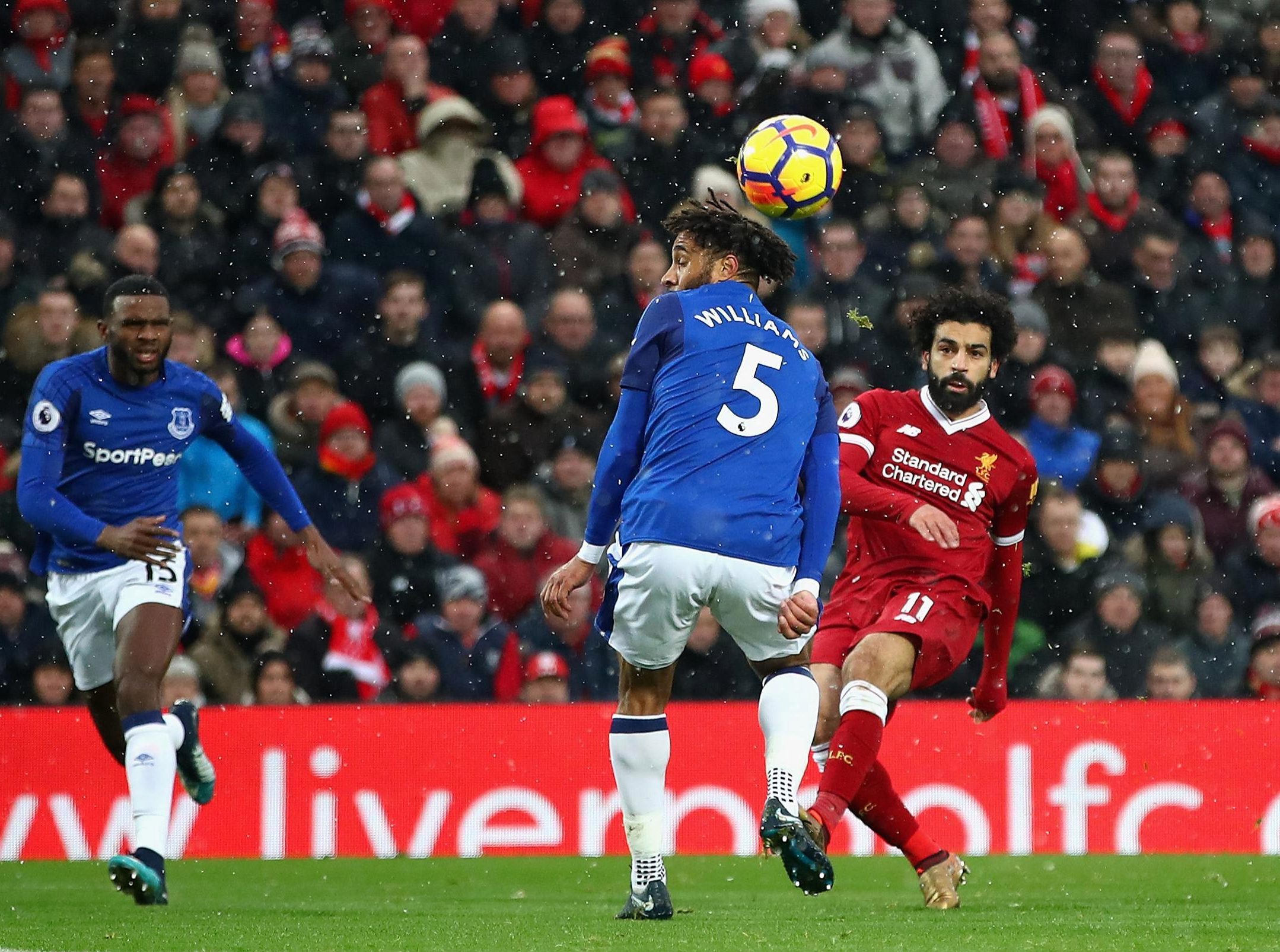 Justifying his opinion Bale highlighted the magnitude of the effort and labelled it the best goal he has ever scored.

He added: “It was instinctive. I got my body positioned correctly, got my footwork right, and caught it perfectly. When you catch the ball perfectly, you know it’s on target. 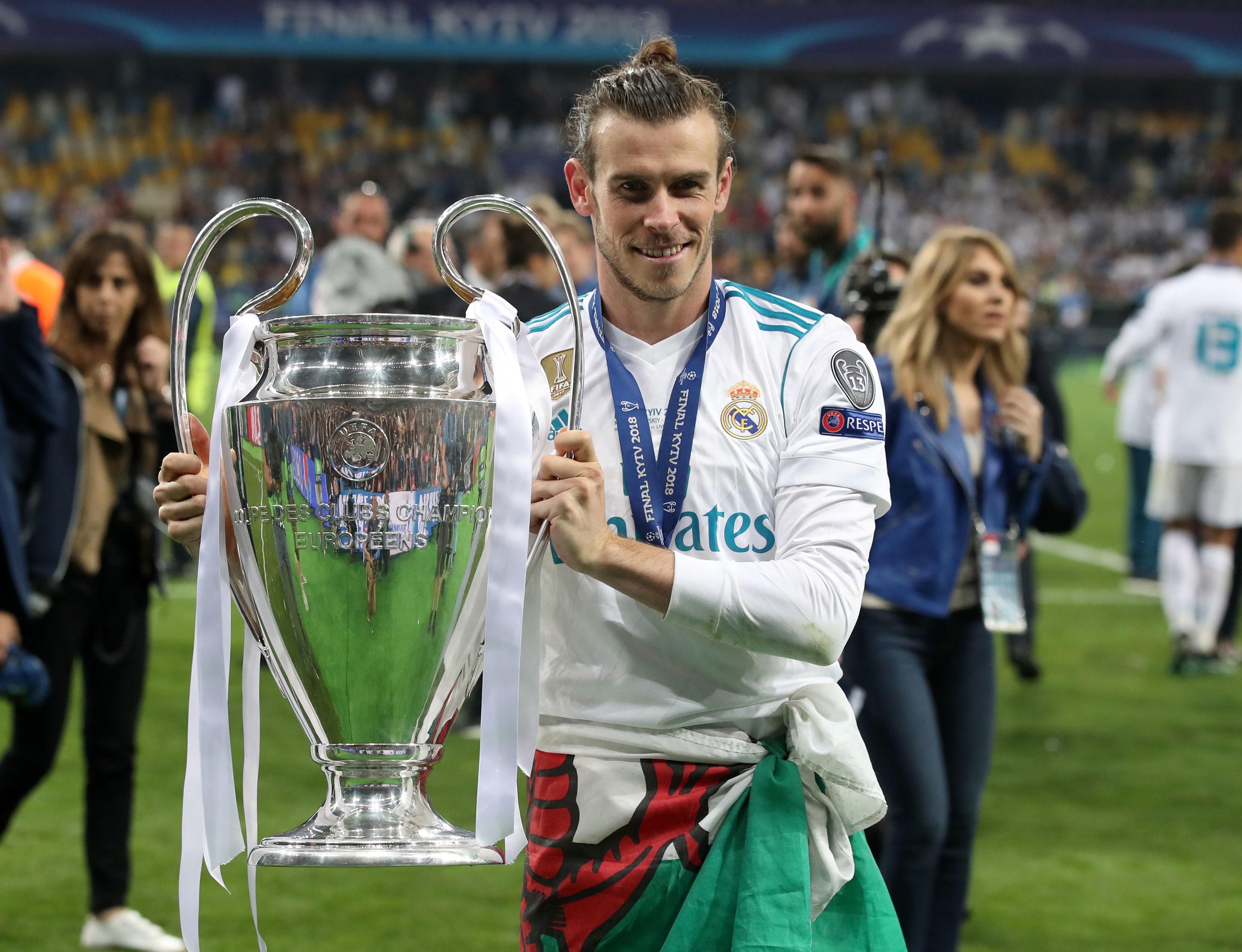