AN England ace’s girlfriend burst into tears when she was caught with a stun gun and a cosh stepping off a private jet.

The weapons were found when the Instagram star was asked to open her bag by Border Force officers at London Biggin Hill Airport. 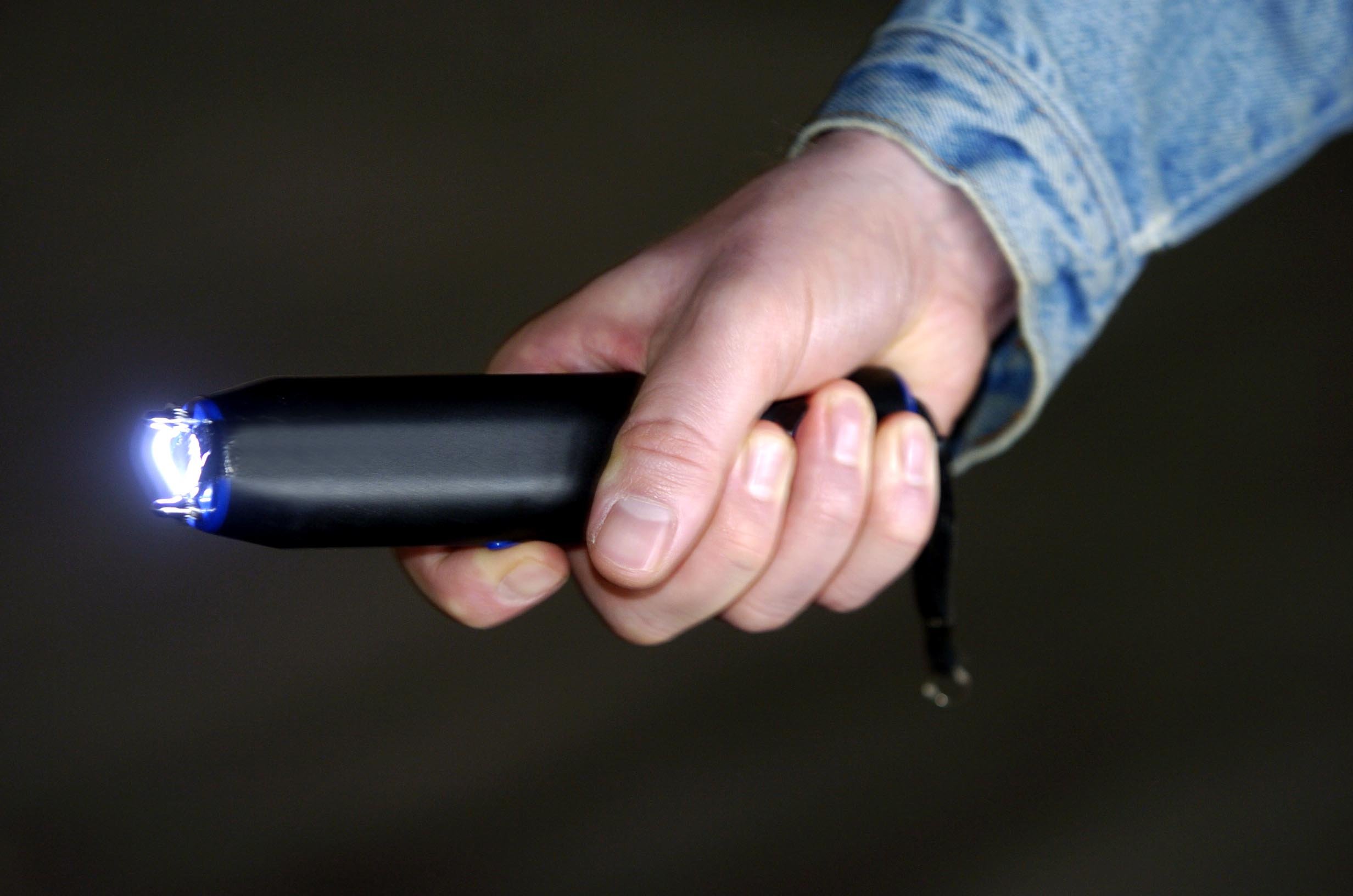 She said she bought the items abroad for protection after a spate of raids on football stars.

The woman — an England footballer’s girlfriend — was understood to have said she had nothing to declare.

But she was asked to open her bag at the airport in Kent.

The items — both illegal — were seized from the woman who arrived on a private flight from Europe on Sunday night.

A source said: “The Wag flew into Biggin Hill’s private jet terminal after a weekend away.

'SHE HAD NO IDEA'

“When asked to open her bag, officers found illegal weapons. She immediately burst into tears.

“It seems she very naively thought it would be OK to bring the stun gun into the UK to give her protection.

“She clearly had no idea possession of weapons like this is taken very seriously.”

Possessing a stun gun is punishable by a jail term of up to six months or a maximum £5,000 fine.

Extendable batons are also classed as offensive weapons and are illegal to carry.

Tonight it was unclear what action was taken against the Wag, who was not travelling with her Premier League ace boyfriend.

The Home Office. which runs the Border Force, said: “We do not routinely comment on individual cases.” 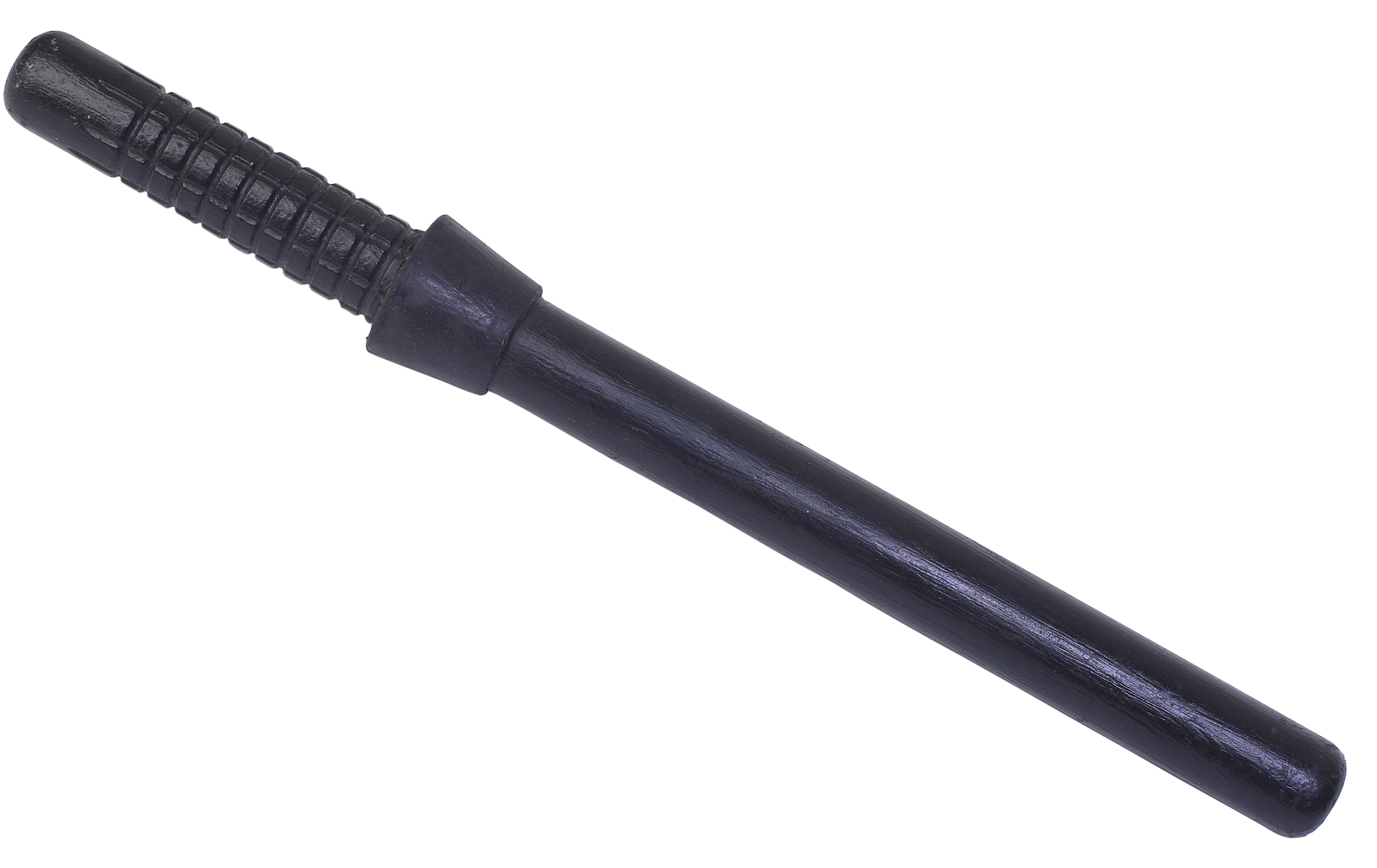 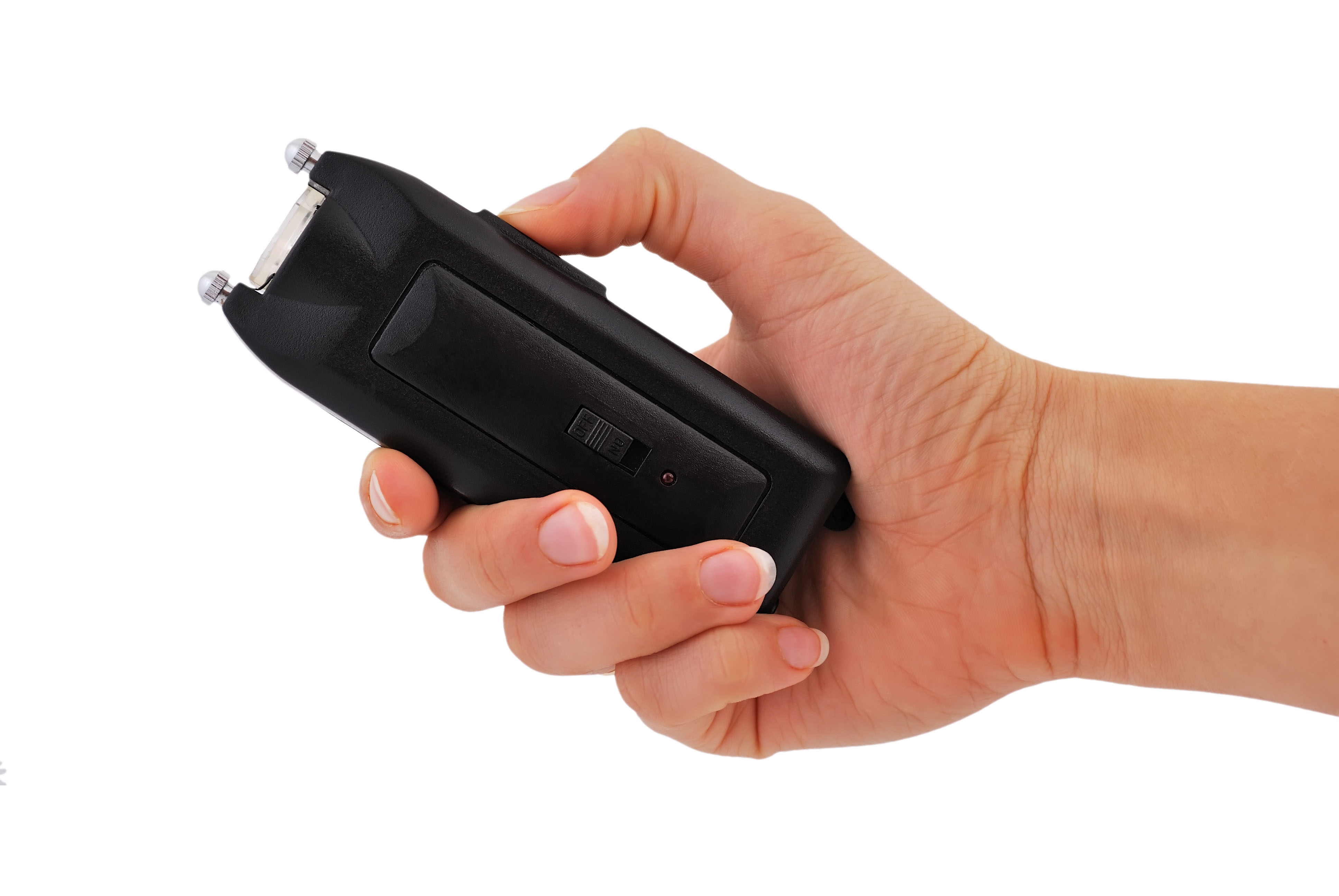